Lost in Space Season 3: Everything To Know About Its Release Date

Fans can no longer wait and due to their impatience, social media is storming out with posts for Lost in Space.

So, question? When is the third season set to take its place on Netflix?

Lost In Space is very popular and amongst one of the top-rated sci-fi series hosting its seasons on Netflix right now. The last season was seen on Netflix in 2019 and ever since, fans have been impatient for the upcoming season’s release. 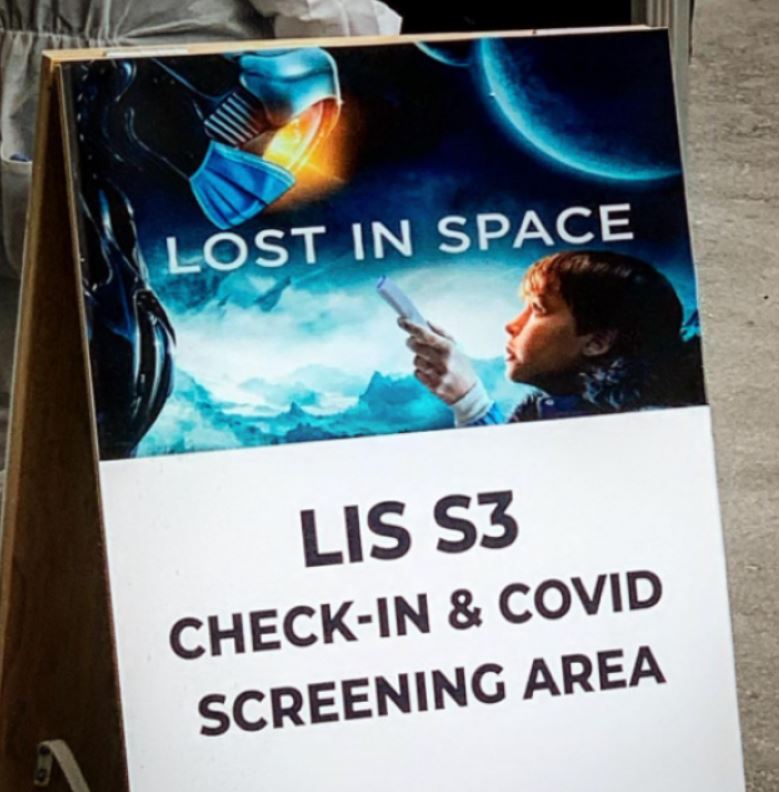 Thanks but seriously, NO THANKS to the pandemic that the Lost In Space Season 3 season got delayed. However, we have some good news from the makers and if you are as excited as me, keep reading!

Lost In Space Season 3 – When Is It Coming Back?

Right now, we don’t have a release date for Lost In Space Season 3. The show is currently in the pre-production phase and the season might be coming very soon.

The show was renewed back in March 2020.

Well, this might be sad news but the third season would be the final season tying up!

Yep, you heard me. 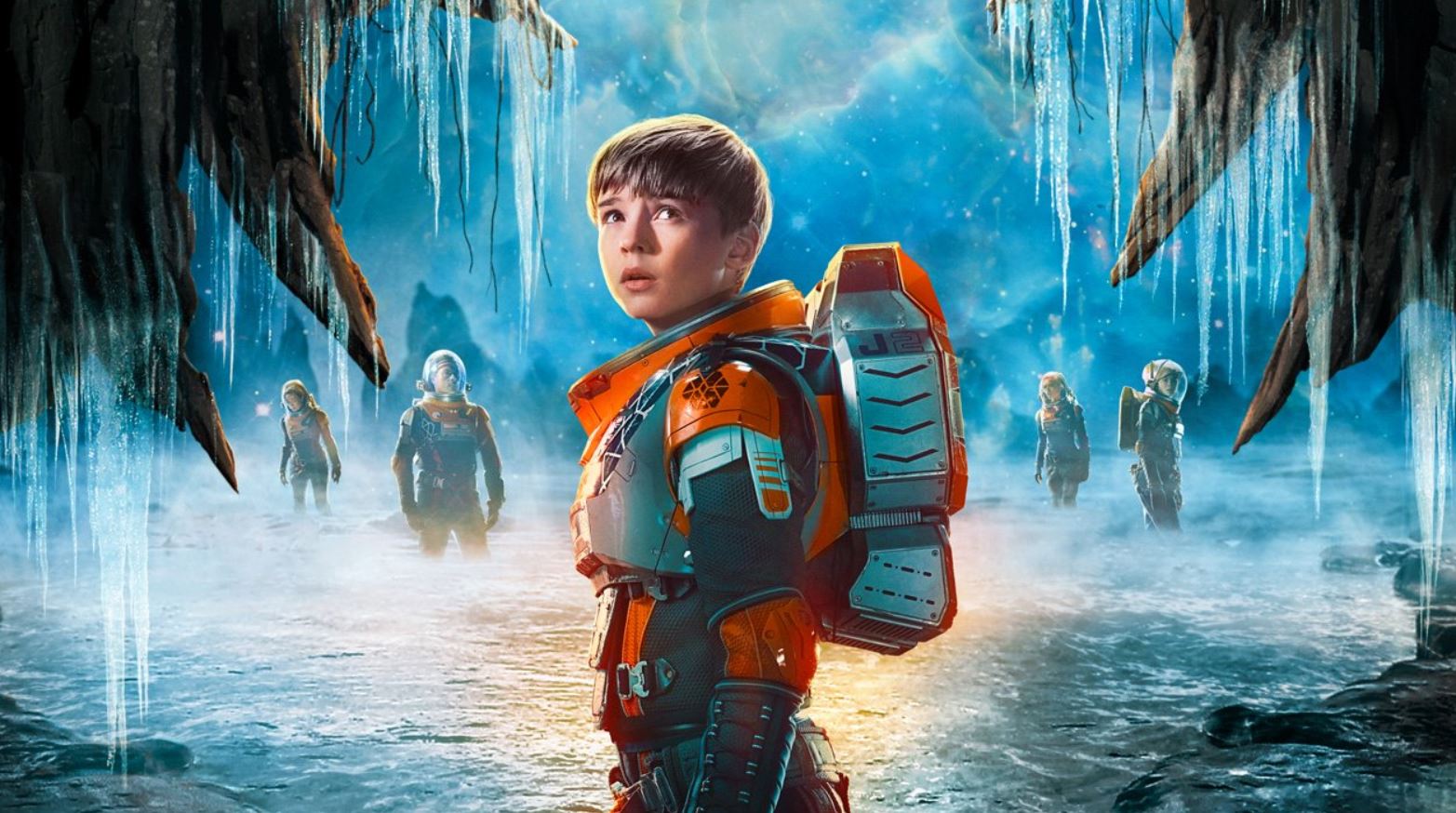 Lost In Space Season 3 is the final season that will make its place. At least better than being on a cliffhanger where we will get full closure on the story.

Initially, the show was to be released in the first quarter of 2021 but the pandemic took a toll on it.

There have been small petitions that asking Netflix for more seasons, but sadly, the deal is done and sealed.

Cast to Expect in Lost In Space Season 3

Obviously, the core cast of Lost In Space will be seen in this season as well. However, there will be some new faces that we can expect to give company to the old cast.

The new faces will include Hugo Raymundo, Lex Elle, Charles Vandervaart, and William Budijanto. In addition to these names, Leslie Hope and Jabbar Raisini will also be on the screen in the forthcoming season. 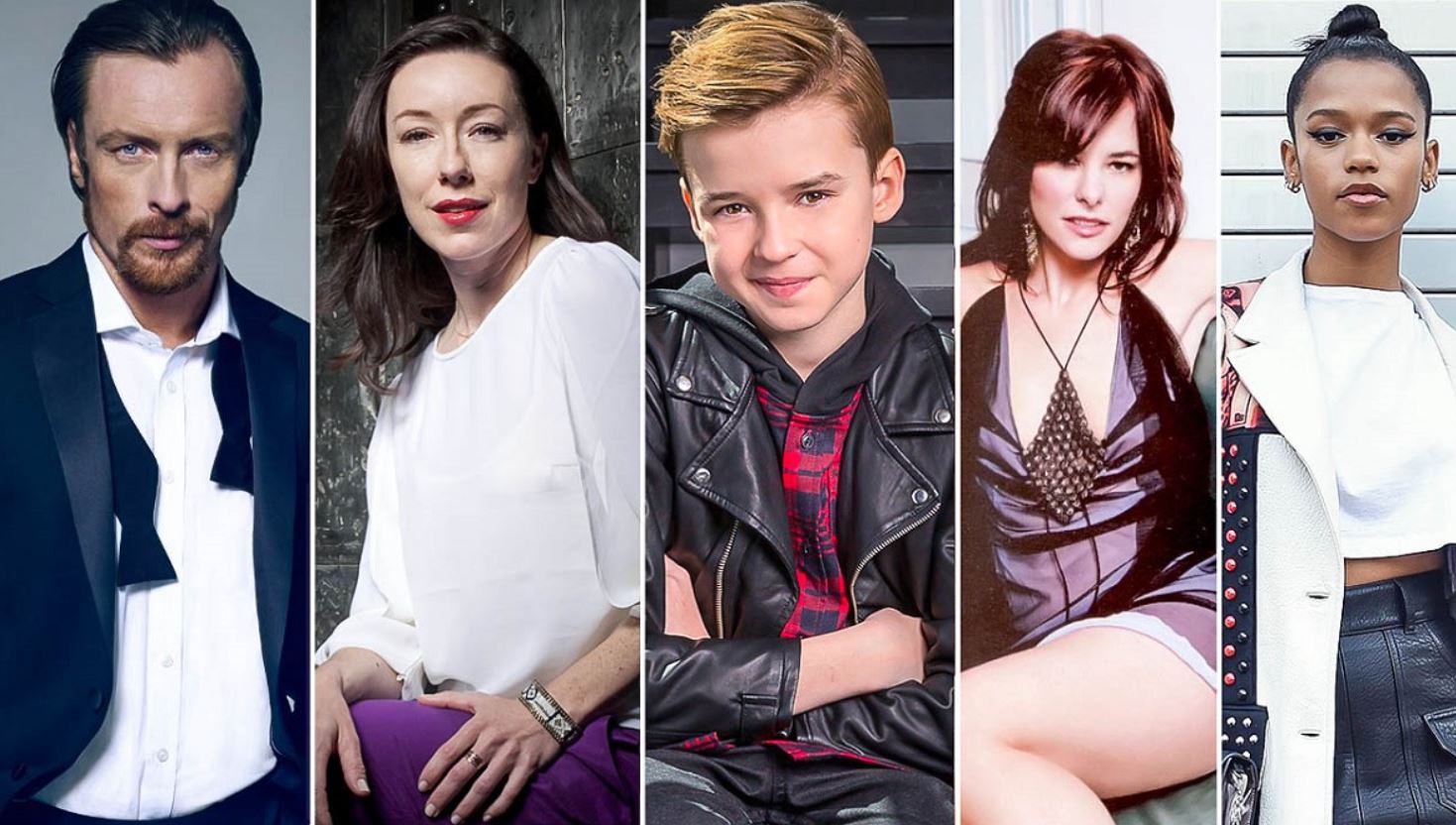 To replace Ella Simone Tabu, Aiyanna Morin will step in.

What To Expect From Season 3?

Make sure to watch Season 2 before proceeding!

Judy, Will, and Penny were seen escaping from the invading robot army. We can expect a brand new planet in the upcoming season. Right now, everyone is set off in an unknown star system. 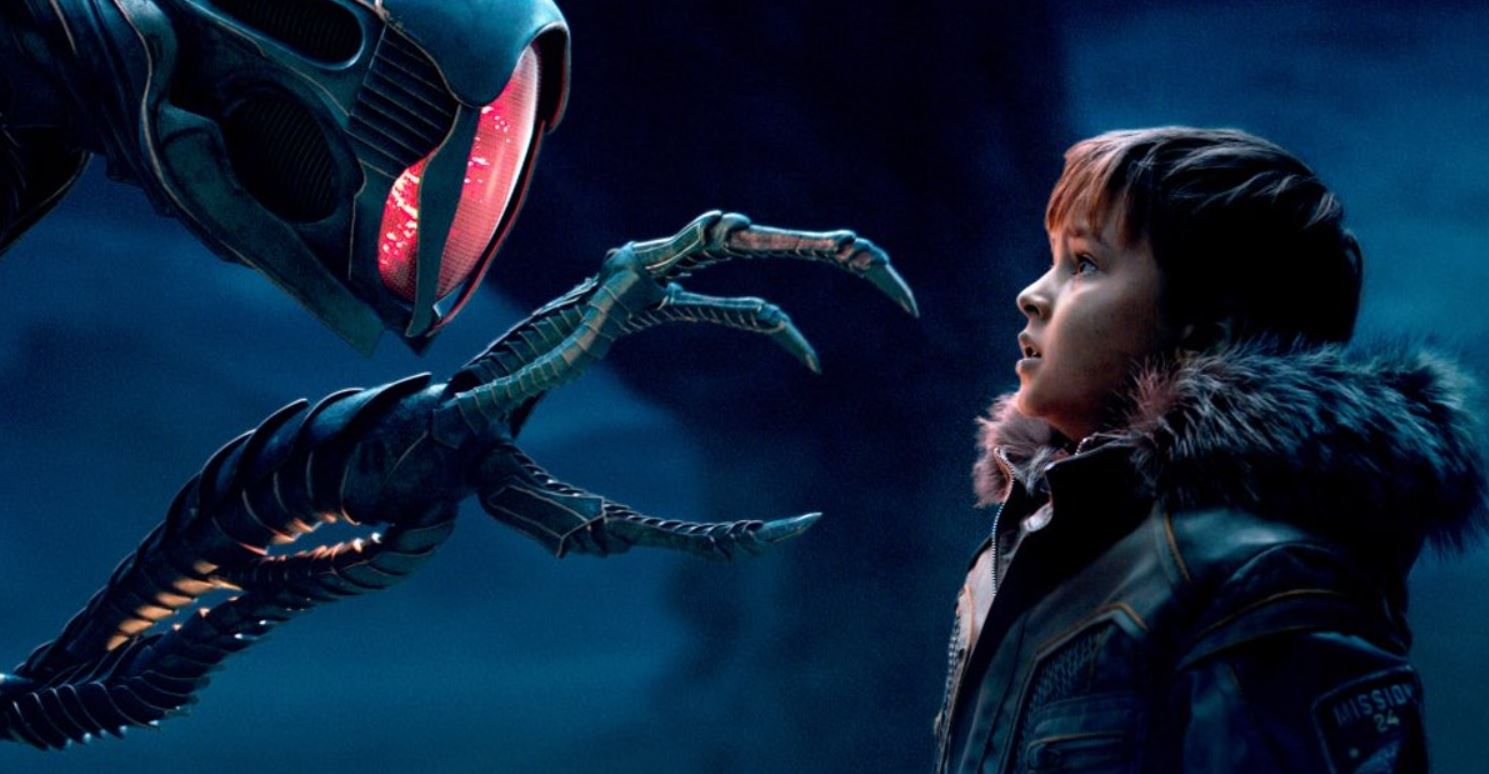 You can also expect answers for Dr. Smith in the next season that will follow. Lay back and wait till the final season hits in.