“Bizarre and brazenly silly… a sweet, wacky ode to the strange wrinkles in everyday existence.”

Los Espookys chronicles a group of friends who transform their love of horror into a bizarre enterprise. Giving horror to those in need in a dreamlike Latin American country where the weird and scary are just a part of everyday life. 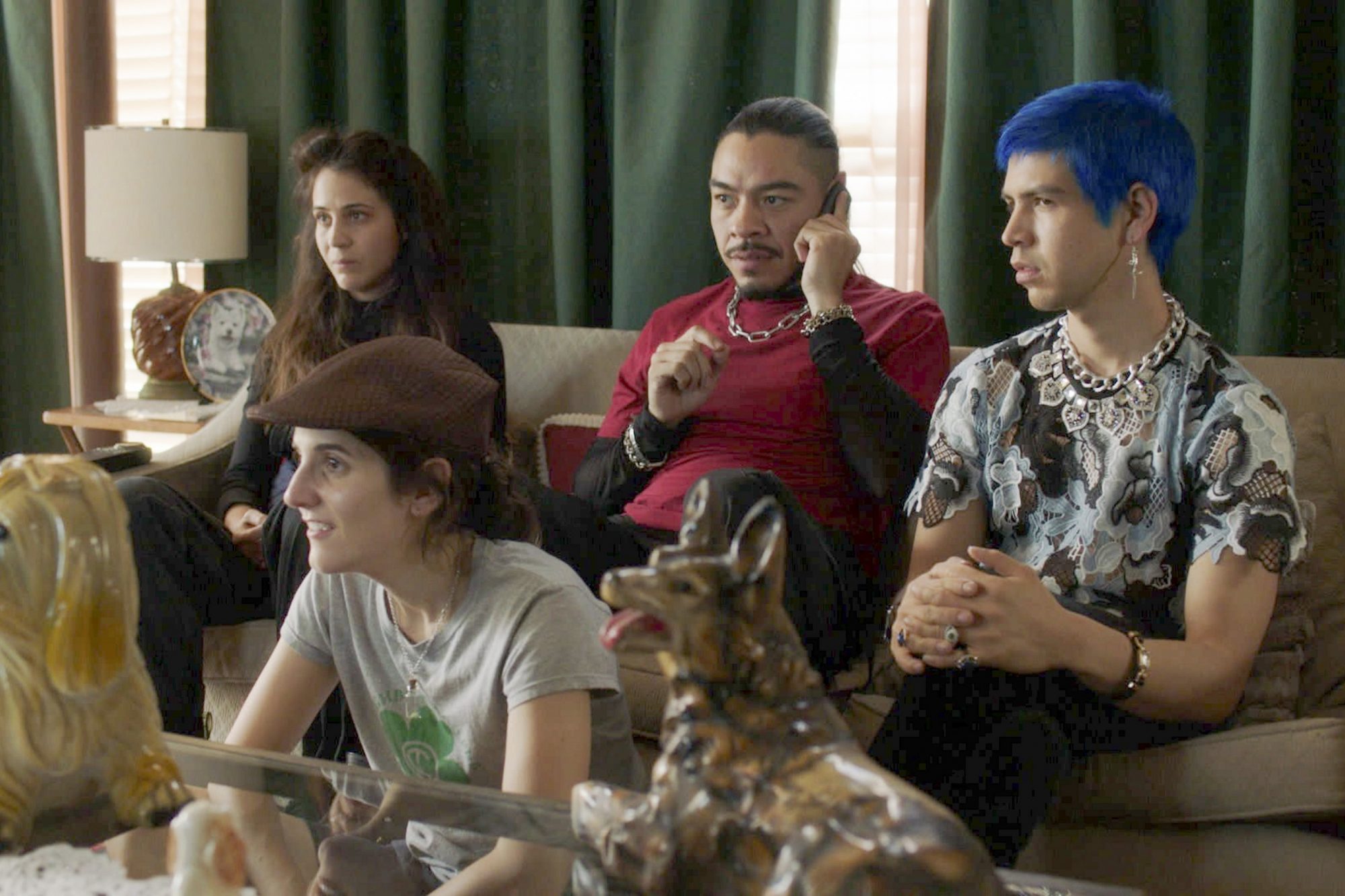 Since then, people have been waiting for confirmation on the release date of a second season. Let’s look into it today.

Let’s look at when the second season of the show ‘Los Espookys’ will be released. The show’s second season release date has yet to be announced. Well, but there’s something else.

The showrunner of Los Espookys posted an image of the crew on set, signaling that filming for the second season has been concluded.

“Finally finished season 2 of Los Espookys after a two-year covid hiatus.” Take a look at the tweet below.

Los Espookys premiered on HBO on June 14, 2019. Now that the second season has finished shooting, we can expect the release date to be announced soon.

What if the second season of Los Espookys is released around June like the initial season? That’s just an assumption. Well, that’s what we wanted to clear about the release date. All we have to do is wait a little longer.

Season Two Of Los Espookys Is Going To Be Hilarious

When questioned about having a bit of fun on location for season 2, Torres said, “It’s so much fun in a way that it made me realize how much less fun it is to do other jobs sometimes.” 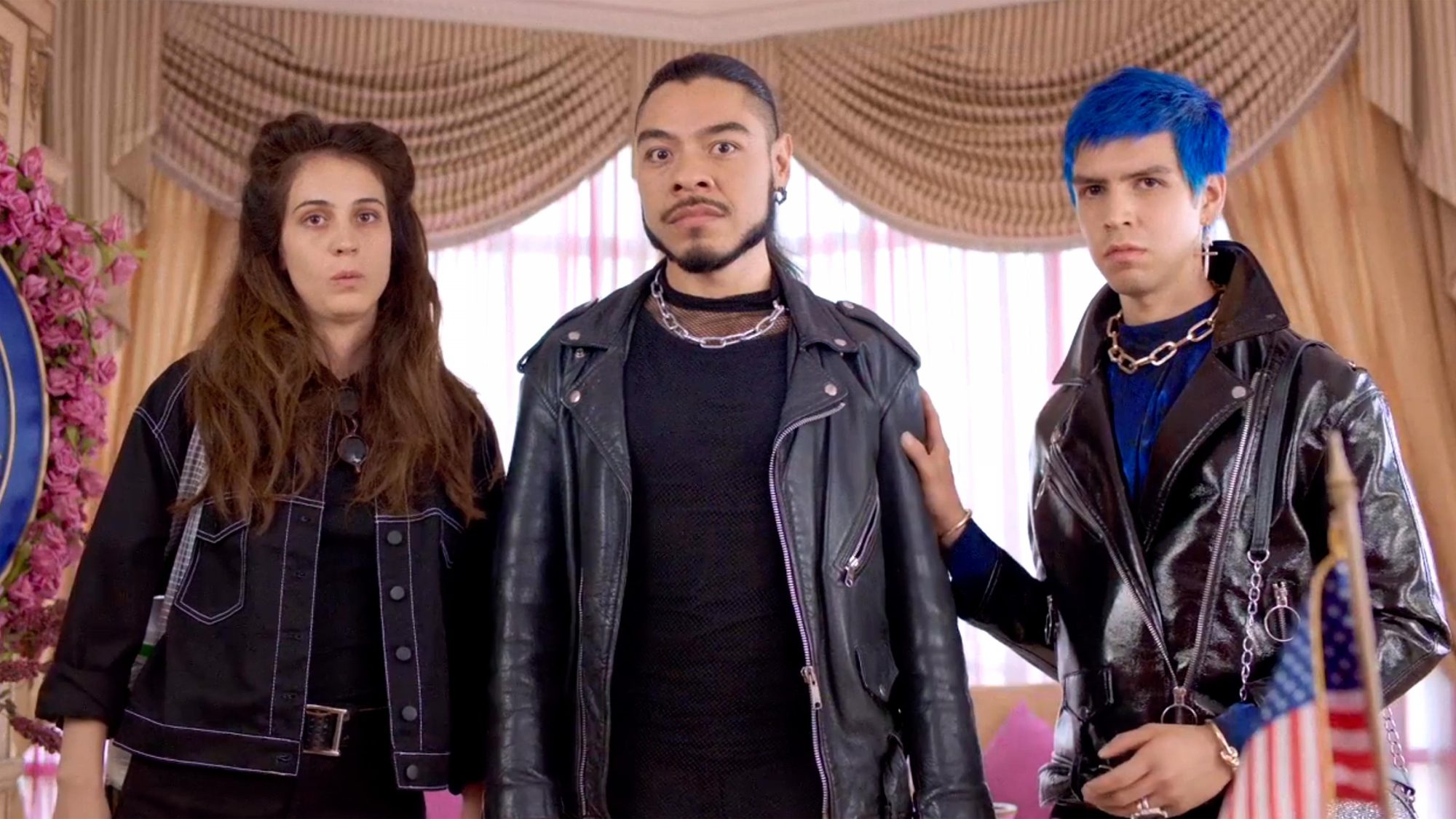 When the show was renewed for a second season, HBO President of Programming Casey Bloys told an outlet about the show’s unique and engaging content.

Renaldo (Bernardo Velasco), a horror and gore aficionado, gathers his close pals to start Los Espookys, a company built on creating thrills and chills for a wide range of clients. 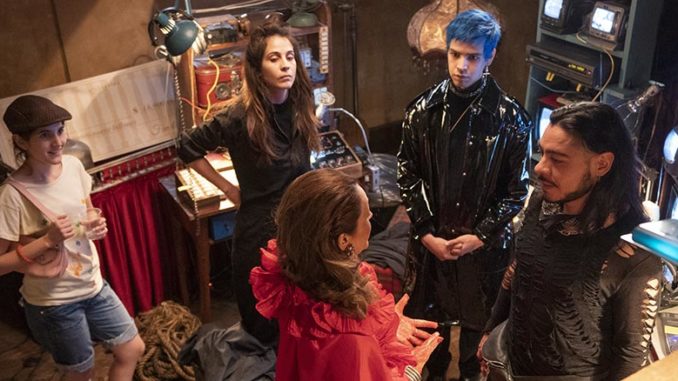 Los Espookys is executive produced by Lorne Michaels and Fred Armisen, along with Broadway Video’s Andrew Singer and Alice Mathias.

The series is co-executive produced by Ana Fabrega, Julio Torres, and Nate Young. 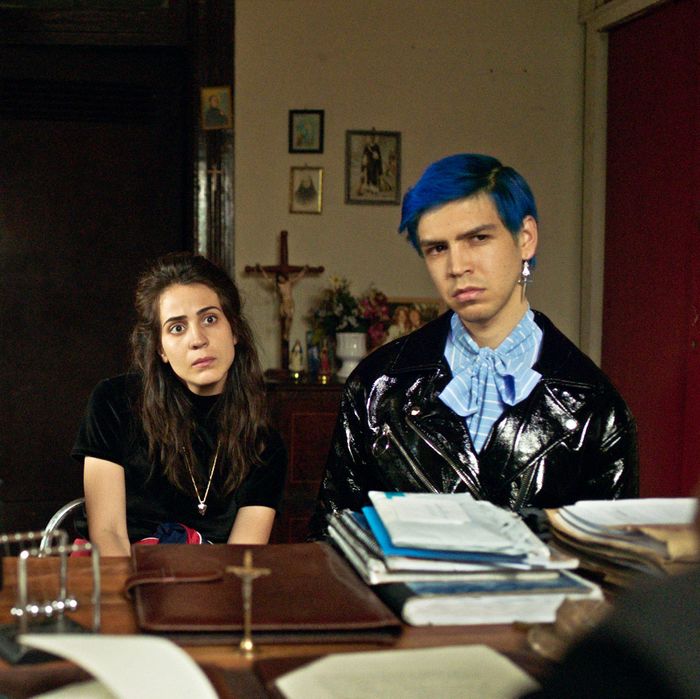 So, once we have an official release date for the second season of Los Espookys, we will keep our readers updated. You know what to do until then. Oh, keep an eye on us.