For those of you who are unaware, let us share with you, this is the 48th edition of the Los Angeles Film Critics Association Awards 2022 and it also introduced gender-neutral acting categories. Keep scrolling further to learn more about the awards and know who won the prestigious award. 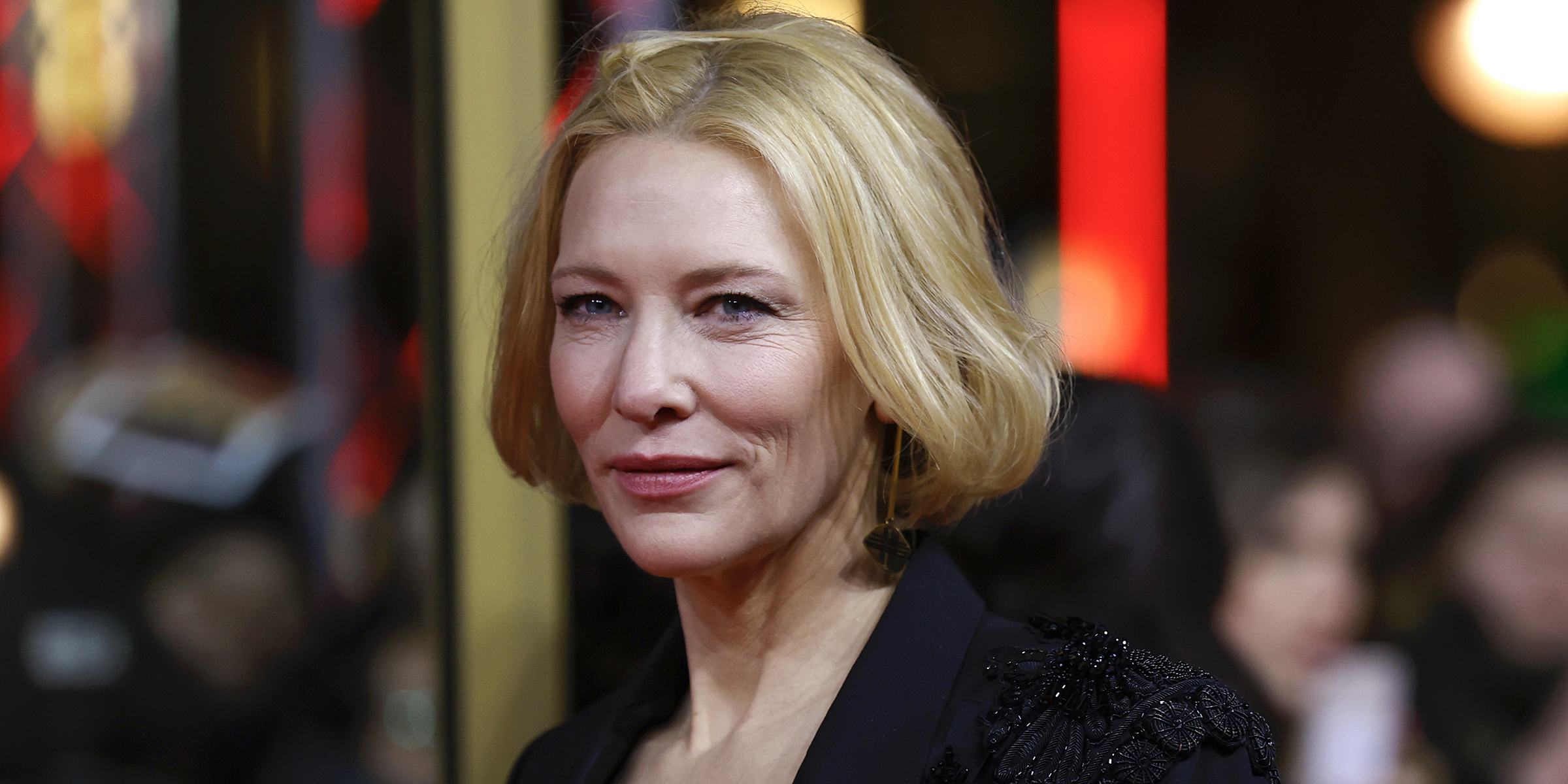 Which movie won the biggest honor of the night?

When we talk about the Los Angeles Film Critics Association Awards 2022, this time, not 1 but two films bagged the award for Best Picture. A24’s “Everything Everywhere All at Once” and Focus Features’ “Tár” tied up for the night’s biggest honor.

This was the fourth time in the history of the Los Angeles Film Critics Association Awards that 2 films tied the honor after “Dog Day Afternoon” and “One Flew Over the Cuckoo’s Nest” in the year 1975, “Network” and “Rocky” in 1976 and “Gravity” and “Her” in 2013. 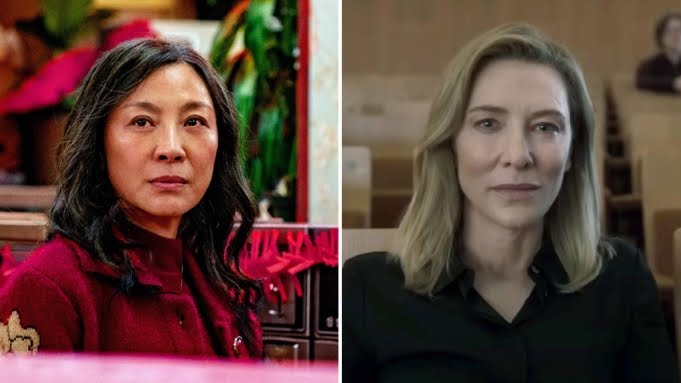 Everything Everywhere All at Once is a sci-fi comedy-drama about a Chinese-American immigrant (played by Michelle Yeoh) who, while being audited by the IRS, discovers that she must connect with parallel universe versions of herself to prevent a powerful being from destroying the multiverse. It stars Stephanie Hsu, Ke Huy Quan, Jenny Slate, Harry Shum Jr., James Hong, and Jamie Lee Curtis in pivotal roles.

On the other hand, Tár is a psychological film that narrates the tale of a renowned musical composer-conductor Lydia Tar (portrayed by Cate Blanchett) as she navigates through the ups and downs of life. It stars Noémie Merlant, Nina Hoss, Sophie Kauer, Julian Glover, Allan Corduner and Mark Strong.

In addition to this, the psychological drama Tár which was released in October 2022 also bagged three more awards in its kitty. Todd Field, the director of the movie Tár won the award for Best Director, meanwhile, S.S. Rajamouli was the runner-up in the category.

Not only this, but Todd Field also secured the award for Best Screenplay for his movie Tár and Martin McDonagh, “The Banshees of Inisherin” (Searchlight Pictures) emerged as the runner-up. Tár is Todd Field’s first feature film since the 2006’s movie “Little Children.” This movie is unlike Todd Field’s previous work as it is a slow-burn immersion into Lydia’s world that often verges on documentary when it isn’t an unsettling psychological thriller or a pitch-black comedy of errors.

Along with this, the leading lady of the movie, Cate Blanchett walked away with the award for Best Lead Performance. She shared the honor with British legendary actor Bill Nighy for his work in Oliver Hermanus’ “Living.”

In an interview with Indie Wire, Cate talked about the film Tár and said, “it’s one of the hardest movies I’ve ever had to talk about because it’s so hard to define. It’s about so much.”

This was Blanchett’s second Los Angeles Film Critics Association win after “Blue Jasmine” (2013), for which she won the Academy Award. 2022 has been a great year for Cate professionally as she has racked in awards for Tár at the Critics Choice Awards as well as from the New York Film Critics Circle.

Other notable winners consisted of Dolly De Leon, “Triangle of Sadness” (Neon) and Ke Huy Quan, “Everything Everywhere All at Once” (A24) for Best Supporting Performances, and Blair McClendon for Best Editing for the film Aftersun.

Who won the Career Lifetime Achievement Award at the LAFCA?

And ladies and gentlemen, the award for Career Lifetime Achievement went to filmmaker Claire Denis. The French film director and writer is most noted for her work on her feature film Beau Travail which came out in the year 1999. 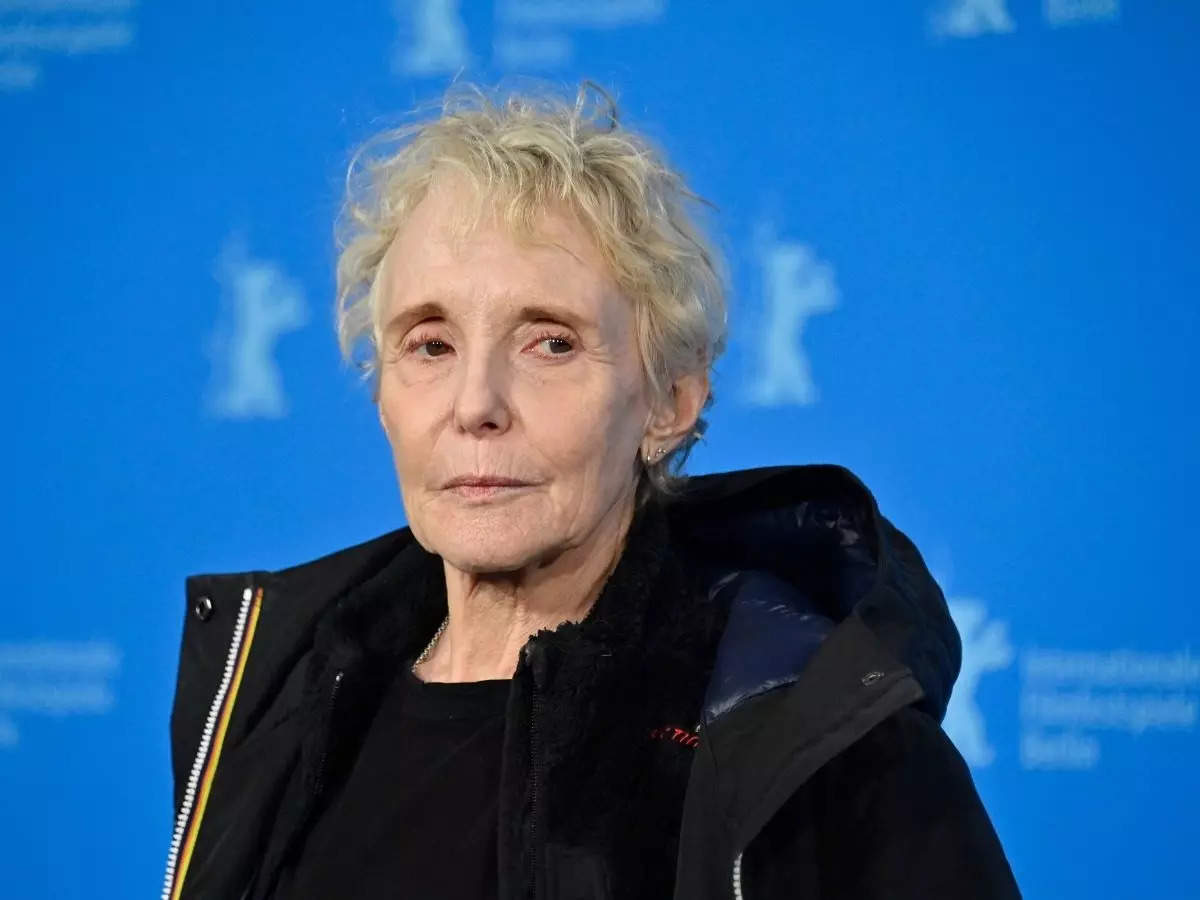 Best Picture: “Everything Everywhere All at Once” (A24) and “Tár” (Focus Features)

Best Production Design: Dylan Cole and Ben Procter, “Avatar: The Way of Water” (20th Century Studios)
Runner-up: Jason Kisvarday, “Everything Everywhere All at Once” (A24)

Best Documentary/Non-Fiction Film: “All the Beauty and the Bloodshed” (Neon)
Runner-up: “Fire of Love” (National Geographic/Neon)

We send our heartiest congrats to all the 2022 Los Angeles Film Critics Association Winners. We hope that all the stars continue to work hard to entertain their fans in the times to come as well. Don’t forget to stay tuned with us for the latest updates from the world of showbiz.