Lori Harvey Declares Her Love For Damson Idris On Instagram

Lori Harvey and Damson Idris have grown closer and more affectionate towards one another as the winter cold hits high temperatures throughout the nation.

There have been rumors that Lori Harvey and Damson Idris are dating, and it appears they have confirmed that rumor. 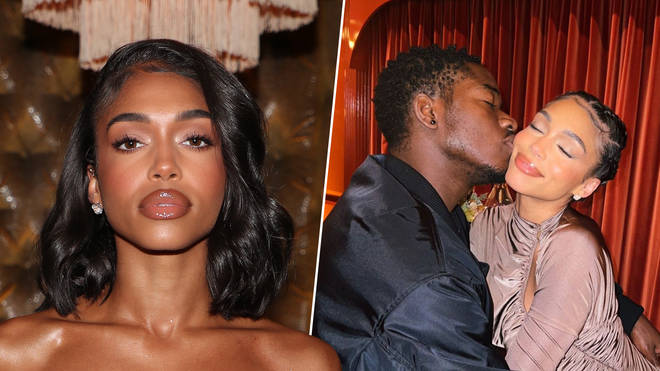 The Couple Has Gone Public With Their Relationship

There are rumors that Lori Harvey and Damson Idris are dating, and they have confirmed these rumors. A picture of Snowfall actor Damson kissing Lori on the cheek was posted on his Instagram Story today, Friday 13th Jan in which he shows Lori kissing the actor’s cheek. 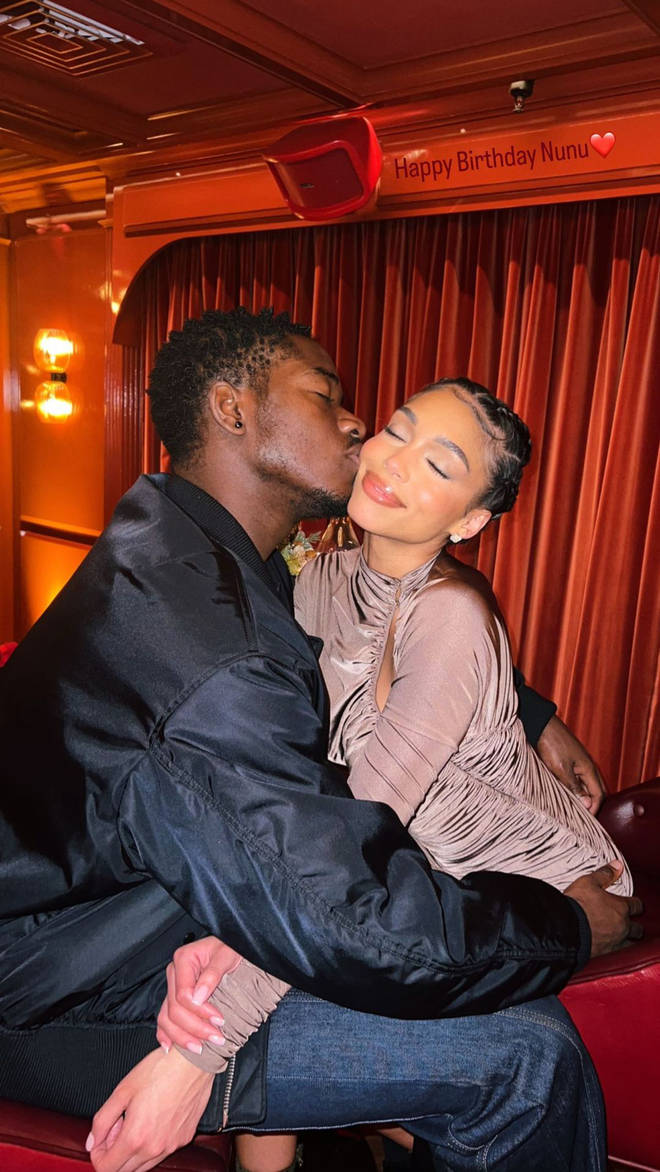 In honor of Lori’s 26th birthday, Damson captioned the image alongside a red love heart emoji alongside the message, “Happy Birthday Nunu.”. According to Damson, Lori’s new nickname is already known to both the British star and her fans.

The rumor mill was again sparked by rumors about influencer Lori’s dating life in December when she was spotted on a dinner date in West Hollywood with her boyfriend, Damson. As the couple was leaving the party, they walked together out of a friend’s birthday party that they attended later that evening.

Relationships The Couple has had Previously 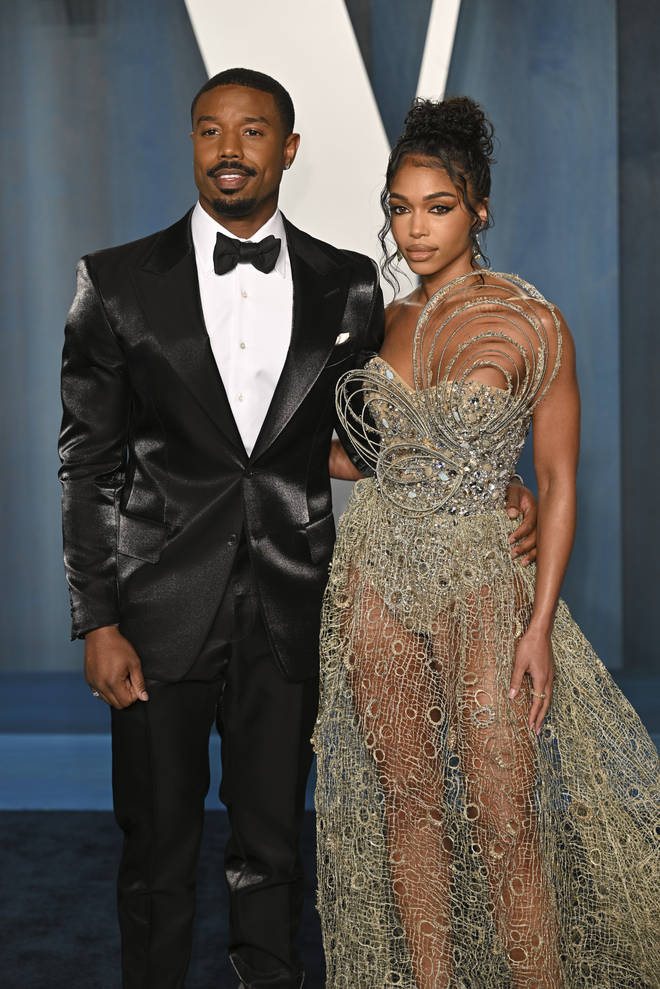 She stated that she did not want to do anything that would compromise her peace of mind and happiness. At the beginning of 2020, Lori was rumored to have dated rapper Future for approximately six months. Additionally, she has been linked to rap mogul Diddy and singer Trey Songz at one point in her life, along with singer Trey Songz.

All About Lori Harvey Declares And Damson Idris

Lori Harvey is a model and the stepdaughter of Steve Harvey, a comedian, television host, producer, radio personality, actor, and author, through his third and current wife, Marjorie Bridges, a fashion designer and blogger. In addition, a drug lord named Donnell Woods is Lori’s biological father. 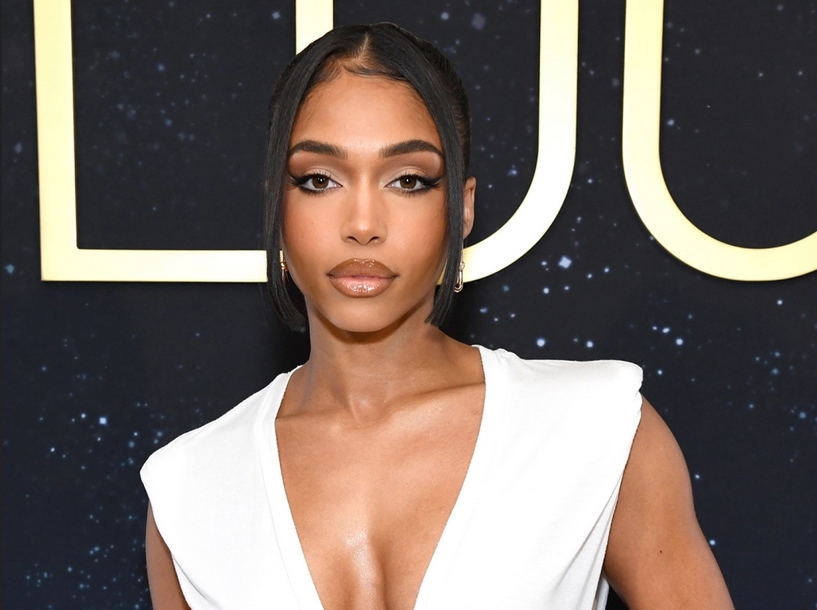 Lori has two half-siblings through her mother, Morgan, and Jason. Brandi, Karli, and Wynton are her stepsisters through Steve. Her childhood dream was to represent the United States of America as a competitive horseback rider at the Olympics.

She continued to compete after graduating from high school in Florida. However, she was forced to quit riding due to a back injury. She dropped out of college and started taking online courses. She has gained international recognition as a model. Dolce & Gabbana and Paris Fashion Week have seen her on the runways.

According to various sources, Lori Harvey’s relationship with Damson Idris has been a topic of interest for many people in the past few weeks. Many are curious to find out more about their relationship.

On the other hand, in the entertainment industry, Damson has made a name for himself as a talented actor born in Hackney, London. As a result of his roles in Snowfall and Farming on FX, he is best known for his roles in those shows and movies. 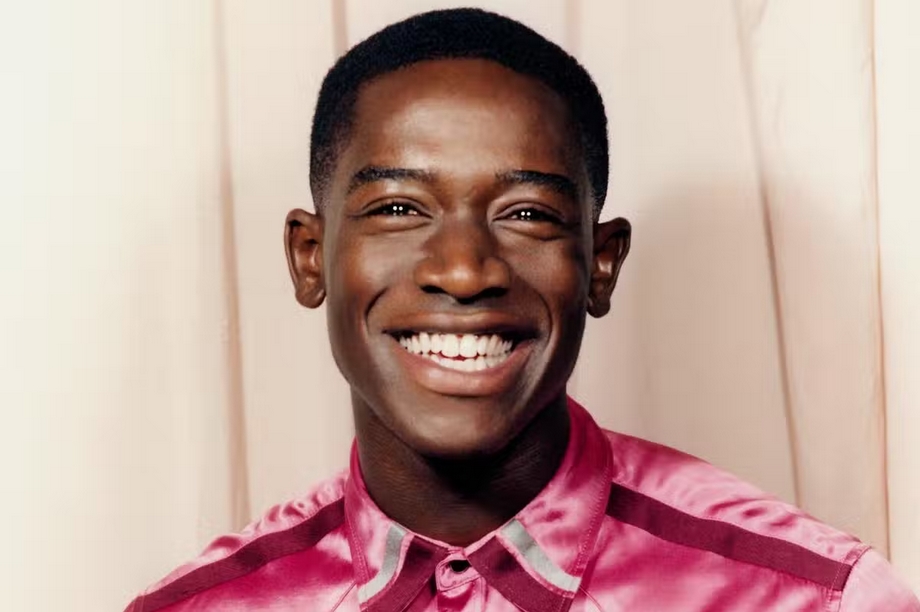 During the 1980s in Los Angeles, Damson played Franklin Saint, a young street entrepreneur who becomes a drug kingpin. It helped him establish himself as a rising star in Hollywood and earned him critical acclaim. Besides his acting career, Damson’s good looks and charming personality make him a perfect match for Lori Harvey.

Even though they are still determining if they are willing to take their relationship to the next level, what matters the most to them is that they are happy together, and that’s what matters most.

We will keep you updated on any developments regarding Lori and Damson’s relationship, so make sure you stay on top of it. Stay tuned with us.