Lord of the Rings: The Rings of Power’s First Two Episodes to Release in Theaters

We are very excited to announce that ‘Lord Of The Rings: The Rings Of Power’ will be the next Lord of the Rings movie to hit theatres very soon.

In an announcement made by Prime Video, it was announced that the first two episodes of the high fantasy series would be shown in theatres as part of fan events around the world on August 31, two days before the series’ official premiere on Prime Video. 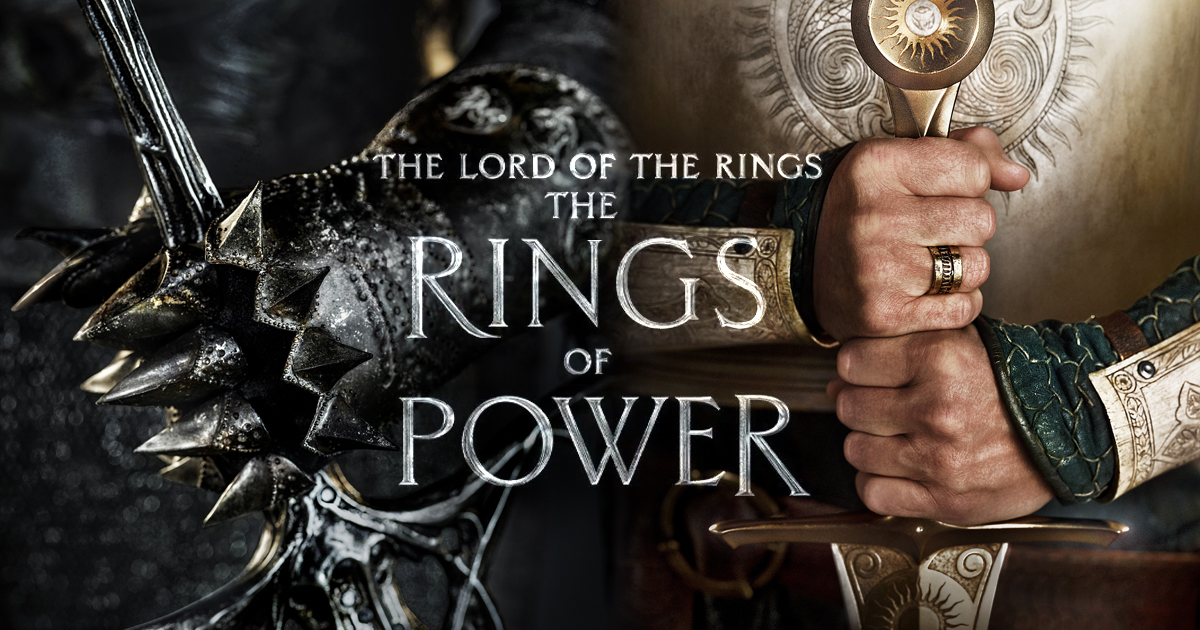 You may be getting ready to explore Middle-earth if you’re looking forward to watching the series that will premiere its first two episodes on August 31 2022, in international fan events set in the world created by J.R.R. Tolkien. To run the one-night-only event, Cinemark has created a website for the screenings, which will feature information about the film.

We want to inform you that tickets will be available at 9 a.m. Pacific Time on August 22, 2022, and tickets will also come with a $10 snack voucher, which will surely make your trip back to Mount Doom a little sweeter.

Members of Cinemark Movie Rewards, the chain’s loyalty program, are the only ones who will have access to the “LOTR” event. Despite this, you still have the option of selecting either a paid or a free subscription, so you can get all the benefits without paying for them. Even if you do not come out to see the movies, you will still be able to get your “LOTR” fix when Prime Video debuts just two days after the advanced screenings on September 2, 2022, so even if you miss the movie premieres, you will still be able to catch the show.

Amazon Prime Video will premiere the first two episodes of The Rings of Power on September 2. After that, a new show episode will be released every week. There are only eight episodes in the entire series, but it cost an estimated $465 million to make the whole thing, making it one of the most expensive shows in television history. 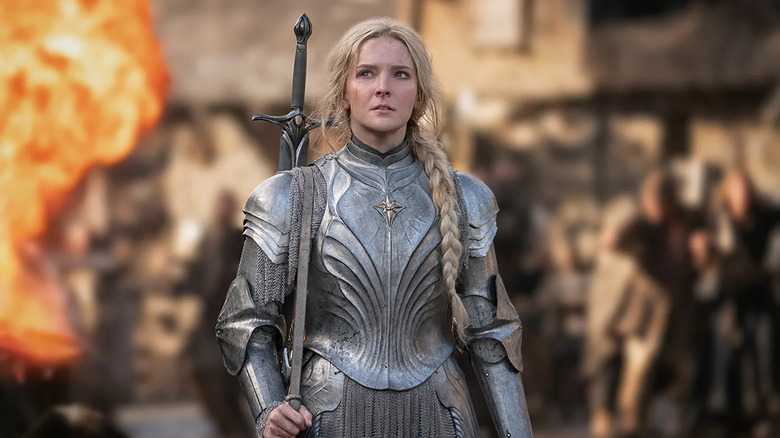 Amazon also plans to screen the series outside of the United States and Canada, with screenings already being scheduled for theatres in the United Kingdom, Ireland, Australia, New Zealand, Argentina, and Colombia. The event is expected to occur in approximately 200 locations worldwide.

Even though we know the Lord of the Rings prequel series on Amazon takes place in the Second Age, it does not tell us much about the plot. One of the most exciting things about the Second Age is that it lasts almost 3500 years. It is even more important to remember that this is an era in Middle-earth’s history that is not particularly well-defined. 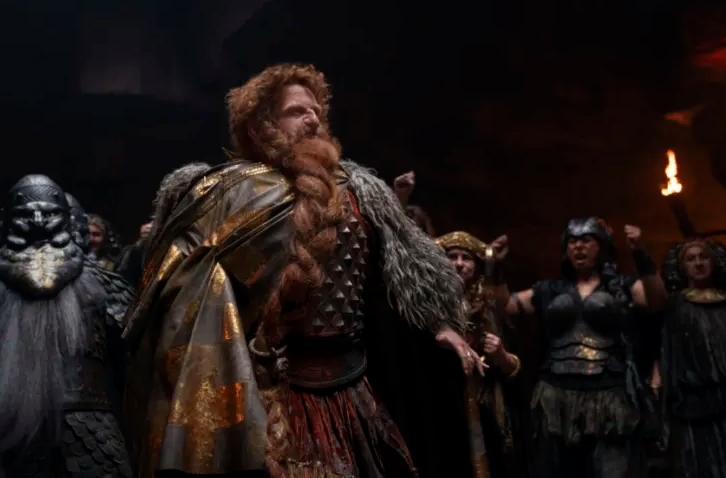 Despite completing the Lord of the Rings trilogy in 1955, Tolkien never actually published any books after completing that trilogy. Most of what we know about the Second Age comes from Tolkien’s son Christopher through posthumous works, such as The Silmarillion, Unfinished Tales, and History of Middle-earth. He compiled all these works using unpublished manuscripts and earlier drafts of the LOTR trilogy so we can figure out the true nature of the Second Age.

So, as we all know, the release of LOTR: The Rings of Power is just around the corner. The episodes will be available exclusively for Prime Video on September 2 if you missed them during the theatre premiere. What do you think about the series? Are you looking forward to watching it? Comment below and let us know what you think.