Loki to Return in Doctor Strange 2?

We are already overwhelming with joy ever since after the announcement of Loki Season 2 made the headlines. Seems like, Marvel is set off to grab Loki for, the God of Mischief in other MCU Projects.

According to sources, Loki aka Tom Hiddleston is all set to make it to Doctor Strange Season 2 – The Multiverse of Madness. Marvel is yet to share the details, who knows maybe they want to keep it a secret!

Catch out all the details exclusively as you keep reading!

Wait! Is it True? Loki in Doctor Strange 2?

The MCU Veteran is soon to join hands with Benedict in Sorcerer Supreme.

However, today’s highlights majorly include Tom Hiddleston’s appearance in Doctor Strange Multiverse of Madness, which officially finished filming in the year 2021.

Benedict Cumberbatch and Elizabeth Ozen are starring alongside each other who are popular for Doctor Strange and Wanda Maximoff.

That wasn’t all. Doctor Strange 2 was all set to follow the footsteps of WandaVision, as the whole plot ended with Wanda converting to Scarlet Witch and therefore, claiming the wealthy powers.

Honestly speaking, Doctor Strange is a star-studded film and the extent to which one can expect Loki to appear is still questionable. However, if we deal with the facts, it gets a tad bit difficult to figure out how Loki can accompany Cumberbatch.

Reports have also led us to believe how viewers can expect different variants of Loki instead of the actual one through MCU.

Michael Waldron, the head writer, and creator of Loki, also has a major contribution in Doctor Strange in the Multiverse of Madness. The bumping of both these plots into one another is likely because of Waldron.

Since Loki has been the protagonist of Loki, it wouldn’t be very ideal to completely cut him off from Doctor Strange 2, as it is partially going to play a part in Loki Season 1. 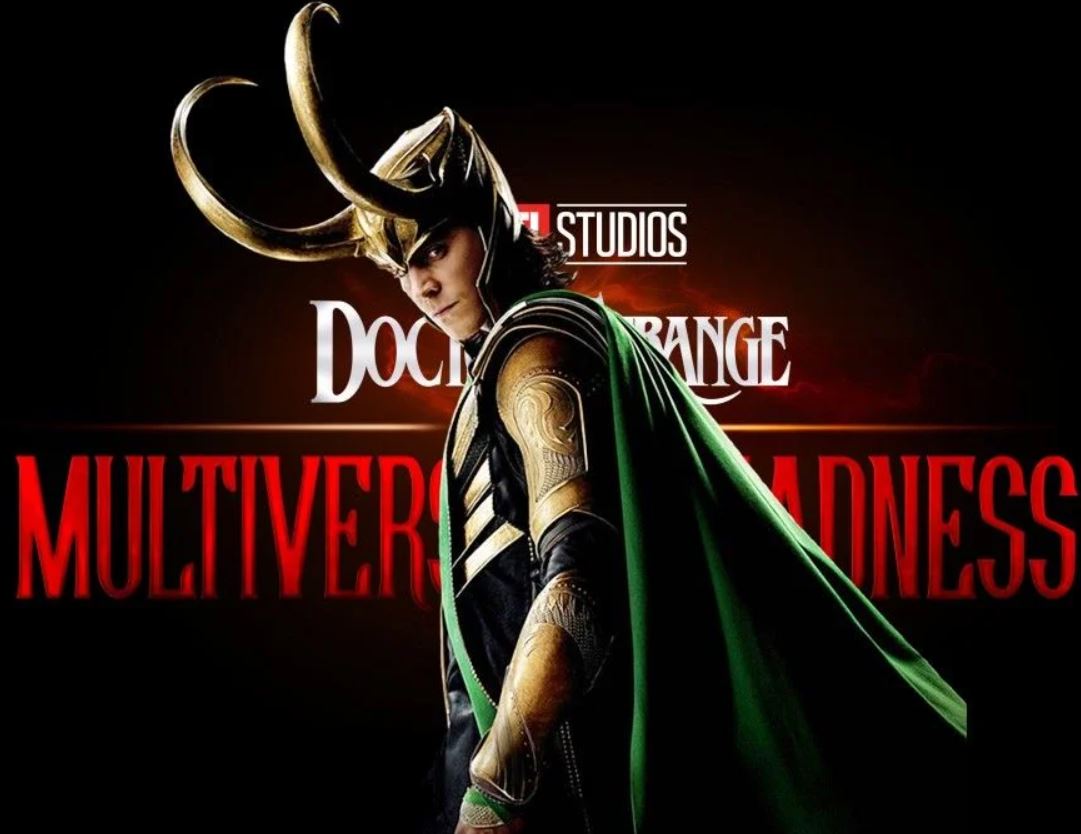 Loki Season 2 and The Hype!

Well, lucky for fans like us, we can expect a Season 2 for Loki. Marvel already made the announcement.

By March 2022, Doctor Strange 2 is set to hit the screens, and only then we can know if Loki is a part of it. Given the ideal scenarios and calculations, we are hoping, yes.

Nonetheless, we can still wait for Hiddleston to throw his magic in Loki Season 2. So far, Loki is the only Marvel series to have a second season and it would be nothing but interesting to figure out how the show proceeds. 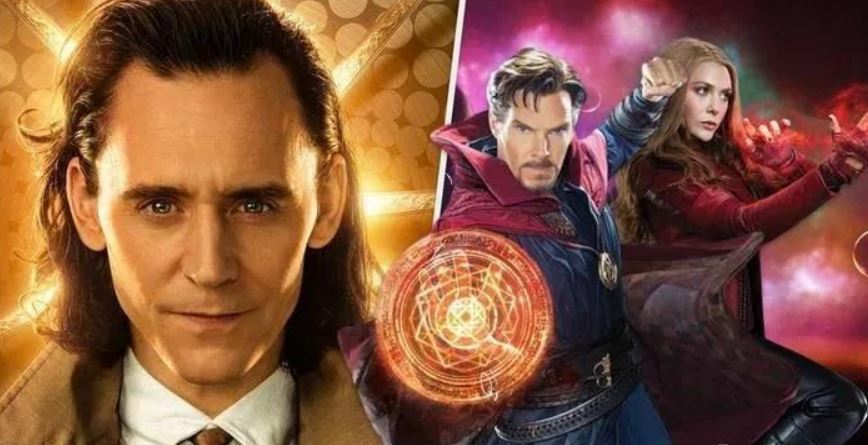 The fun gets doubled if Loki has to meddle his options and time in Doctor Strange 2.