Wondering a little about ‘Loki’ Season 2? There have been some new revelations. We come across details whenever a show is being filmed. This time, some set photographs from Loki Season 2 have been revealed.

And it’s the teasing that will inflame the interest of the audience. In the series, a substitute version of Loki is brought to the mysterious Time Variance Authority [TVA] after snatching the Tesseract during the happenings of Avengers: Endgame [2019]. 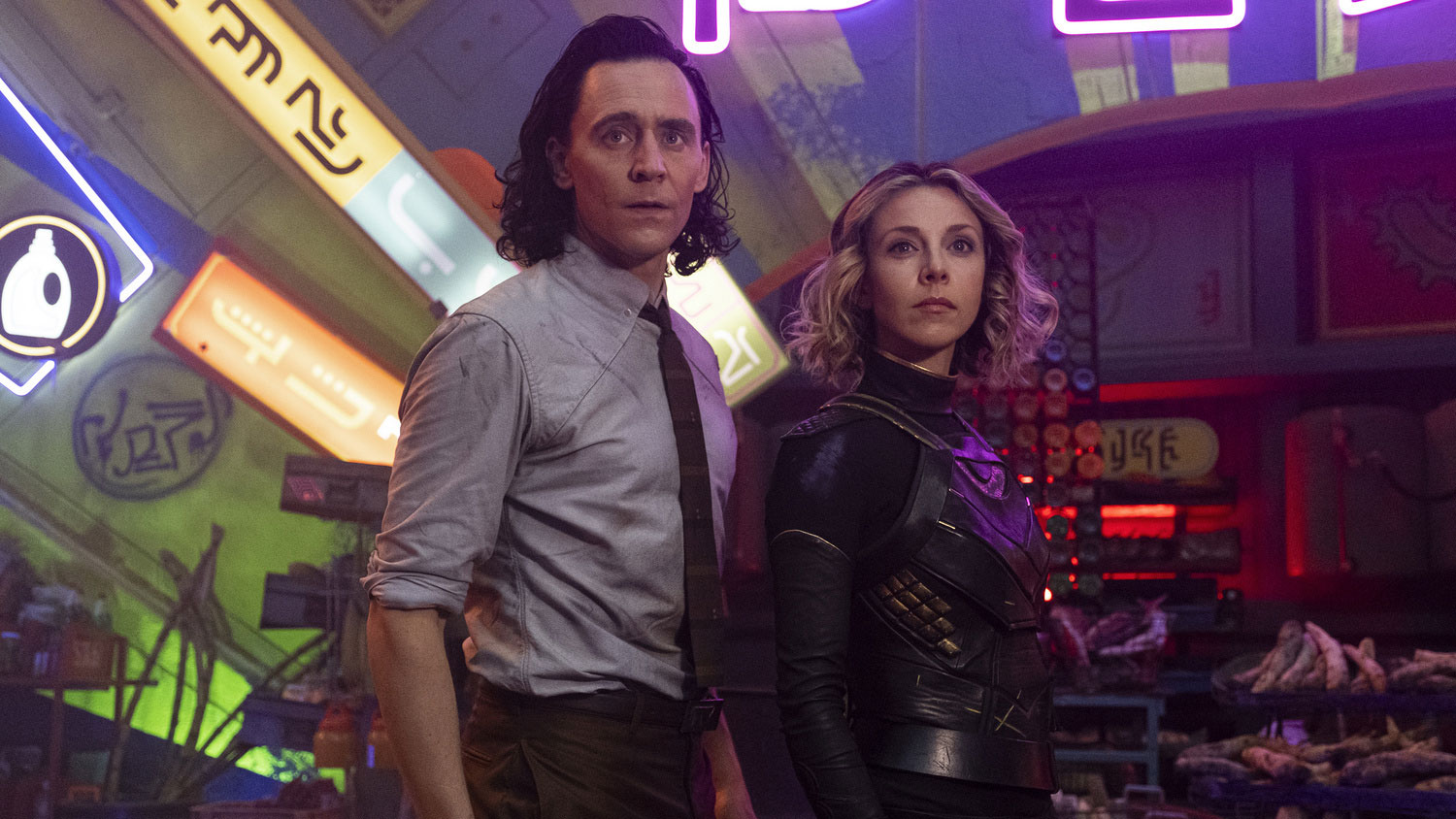 The TVA is a bureaucratic organization that appears to exist outside of time and space and monitors the timeframe. They give Loki the option of being stripped away from existence due to being a time-variant or assisting in repairing the timeline and preventing a significant threat.

Loki becomes entangled in his own crime drama, traveling through time. Everyone was left wanting more at the end of Season One. It’s finally time to discuss the second season.

The photographs did give viewers a sneak peek at what to expect in the upcoming season. Before the release of Loki, a timeline was leaked, which was discovered by an audience in London during season two filming.

During shooting scenes, Hiddleston and Wilson were spotted on set. They were clearly engrossed in their fabulous characters Loki and Mobius. We completely agree that they looked amazing because the tuxedos drew the most attention. 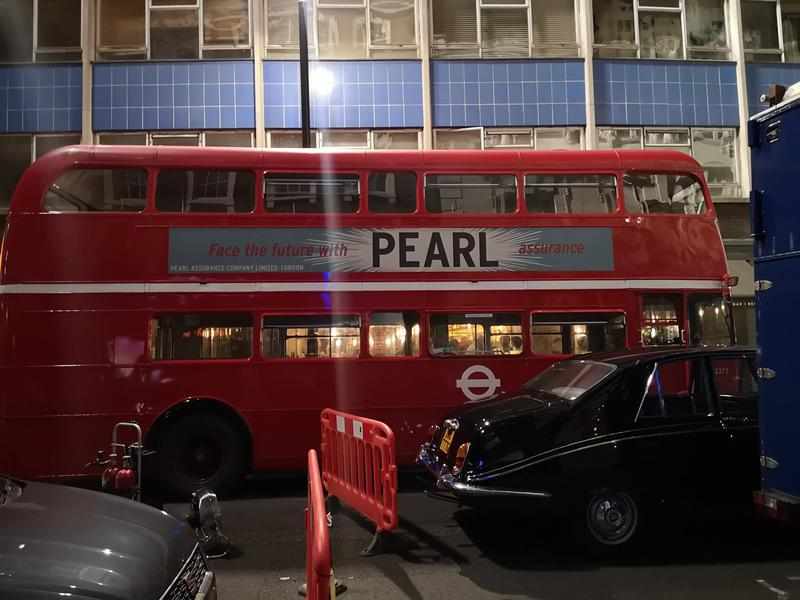 The audience has given a look at their favorite characters, as well as new Easter eggs that will be entertaining to find in the final cut. Check out the footage of the shooting below.

LOKI SEASON 2 IS FILMING! THIS IS NOT A DRILL! 🤩💚 currently in london!! tom hiddleston @ owen wilson !!! pic.twitter.com/IFKNrSig08

A fictional movie poster showcasing the resemblance of Kingo, the Bollywood actor played by Kumail Nanjiani in Marvel’s Eternals, is also included.

Some witnesses also stated that they [the crew and characters] are constantly prepping the scenario in which a guy walks out of a car and waves to people before walking into the theatre.

i think they’re shooting loki by the noël theatre in london rn pic.twitter.com/dId6JUdKpx

Have you noticed anything else? It’s ‘Zaniac’. The entity known as Zaniac possessed numerous hosts, overpowering them with a thirst for blood to kill beautiful women, referring to them as “pretty-pretties.”

When killed, the entity would transfer on to another host via a swarm of vermin infected with its body. Zaniac has an extremely long lifespan and superhuman strength and ductility. He’s simply referred to as a profound Thor villain.

For the second season, Hiddleston, Mbatha-Raw, Wilson, and Cordero will reprise their roles as Loki, Renslayer, Mobius, and Casey / Hunter K-5E, respectively. Michael Waldron previously stated something about the second season’s filming.

“I think it’s going to be fantastic. [Directors Justin Benson and Aaron Moorhead] are great. We’re just getting started on that thing and I’ll very much be a part of it. I’m excited about it.” 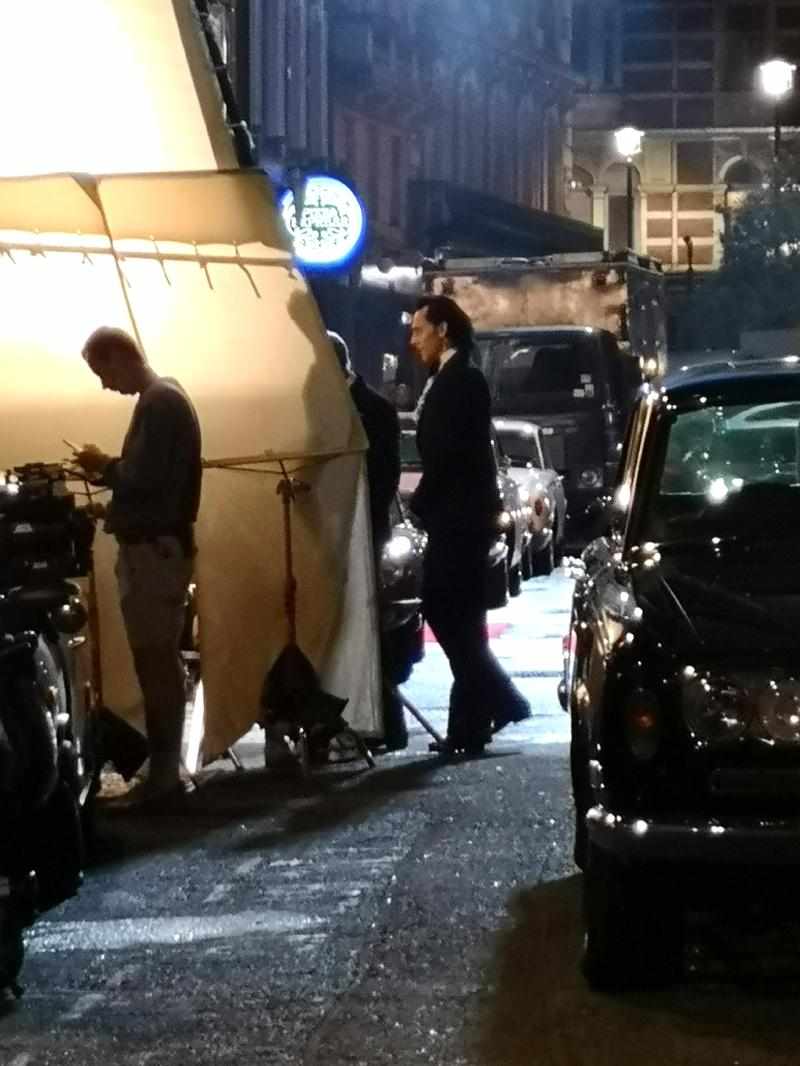 What are your thoughts on Loki’s upcoming season? And what conclusions can you draw from the set photos? You are welcome to leave your opinions in the comments section below