American rapper and record producer, Logic, whose real name is Sir Robert Bryson Hall II, surprised Wiz Khalifa with a “Taylor Gang” tattoo. While his joint tour with Khalifa may have come to an end, the Maryland rapper ensured to give a memorable parting gift as a token of respect. Read on to know all about the tattoo and Wiz’s reaction to it. 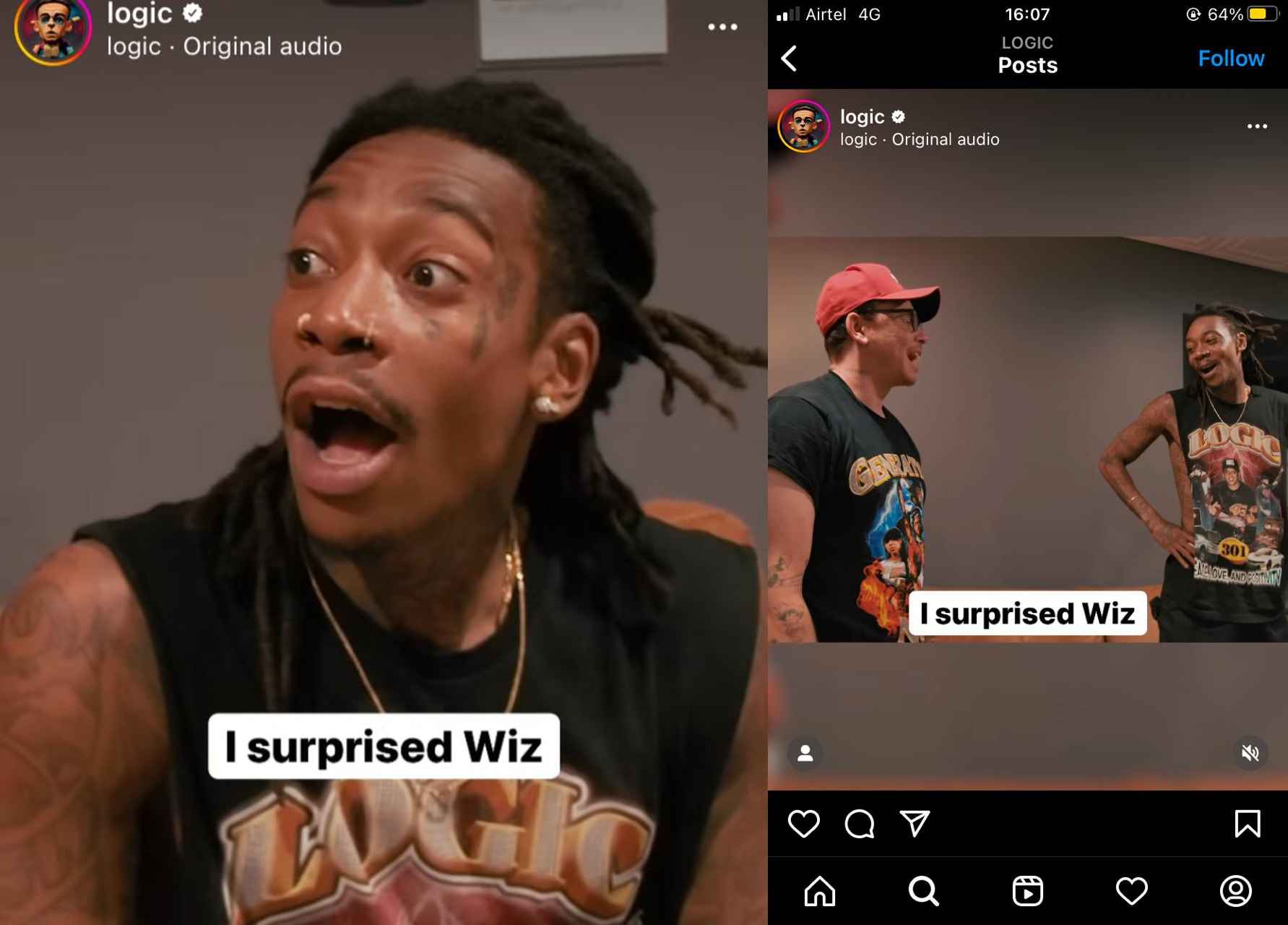 Logic’s Love For Wiz Is Is Bigger Than Words…

The Maryland rapper Logic, whose real name is Sir Robert Bryson Hall II, took to Instagram and shared a video of his new tattoo that comes as a homage to Wiz Khalifa. Not only this but the multiple-Grammy Awards nominee also shared Wiz’s reaction to his new “Taylor Gang Tattoo. He captioned the video: “One could say I ink my whole body.”

Well, Logic’s joint tour with Wiz Khalifa may have come to an end, but he has left an unforgettable moment for him with this act. In his video, as Logic got his tattoo, he was heard explaining: “To me, this tattoo is bigger than, ‘Oh, I like Wiz Khalifa. This is like a thank you, showing reverence, respect, and love to the man who changed my perception of what is possible. Logic joked in the end, “And he got that big d***.”

As he meets Wiz, Logic tells him, “I love you, man, I told you, remember, I was like, ‘I got a surprise. I can’t give it to you, but it will last forever.” In the video, Wiz Khalifa was seen wearing a Logic tank top and as he saw the “Taylor Gang” tattoo, he said, “I love you, Bobby. I would’ve never thought… That’s like the ultimate.

The video also showcases a heartwarming moment as Logic revealed the “Taylor Gang” tattoo as Wiz was left awe-struck sitting on the couch. In the end, Wiz was seen giving Logic a big hug. If you don’t know this, Taylor Gang Entertainment is Wiz Khalifa’s company which operates as an independent record label, music production and music management company. 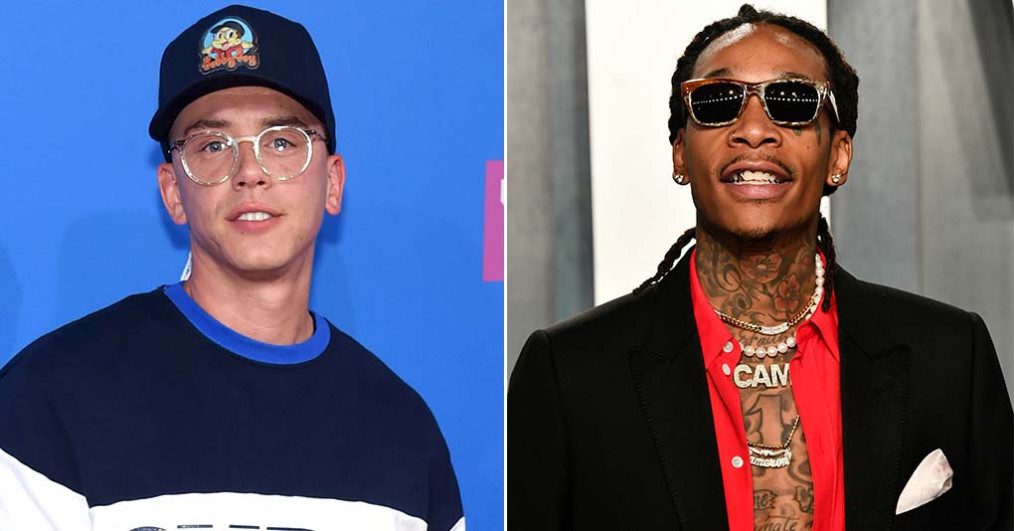 As Logic posted this new video with Wiz Khalifa, fans and celebrities took to the comment section to express their excitement. Julie Thompson, who is the mother of the artist who made this “Taylor Gang” tattoo on Logic, wrote: “The tattoo artist is my daughter Keely!!#artworkbykeely #proudmom❤️.” Another fan wrote, “You could tell that meant a lot to wiz.” One fan wrote, “Two absolute legends” while another wrote, “Wholesome”.

Logic and Wiz Khalifa share a fond relationship, both professionally and personally. The two have recently wrapped up their “Vinly Verse Tour” which went house-full, or I must say, arena-full since it started on July 27 in Irvine, California. It wrapped up yesterday night in St. Louis. Wiz and Louis have previously collaborated on “High Today” and “Indica Badu”.

Logic’s studio albums “Under Pressure” and “The Incredible True Story” remained in the top 5 on the U.S Billboard 200. The former was ultimately certified platinum after breaking records. Except for a musician, he is also a streamer and is signed exclusively to Twitch. As for this gesture, Wiz Khalifa’s heart is full. Well, Logic has conveyed how much he respects him, through his actions and gestures.