There’s something about the fantasy thriller genre that has fans obsessed. The shows are addictive and the characters are memorable, but what makes them so popular? 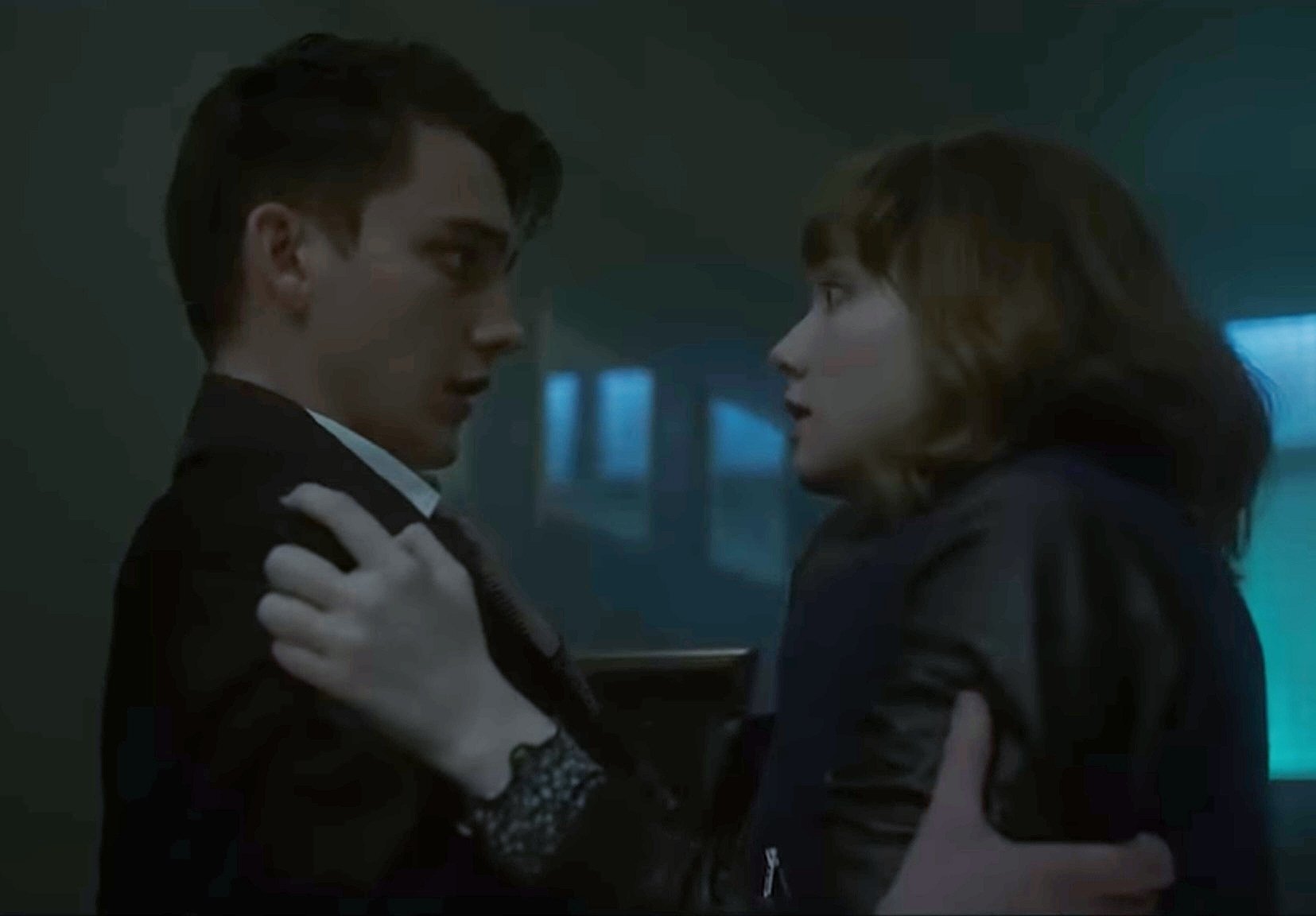 One of the main reasons fantasy thrillers have become so popular is that they’re easy to get into, even if you’ve never seen an episode before.

There are no complicated plot twists or character development required; all you need to do is watch one episode, and you’ll be hooked.

Another reason fantasy thrillers are so popular is that they’re usually full of action. While there may not be a lot of plot development on a show like Game of Thrones or Stranger Things, there’s still plenty of action to keep viewers interested in every episode.

The plot may not move forward very quickly in these shows, but there’s always something happening — whether it’s fighting off invaders from another world or defending themselves against supernatural villains.

Speaking of supernatural villains that drive the force, Netflix is bracing itself to throw another fantasy thriller our way this winter, “Lockwood & Co.”.

Yes, the name sounds a little familiar as it is an adapted series erosion of the young adult book series by Jonathan Stroud.

The series seems to be promising with a fresh set of faces and ideas. Here’s everything you need to know about Lockwood & Co.

An exciting new supernatural thriller series is coming to Netflix in 2022, Lockwood & Co. This show has a bunch of young actors and excellent actors already attached, which means it may be as good – if not better – than some of Netflix’s other successful originals.

Joe Cornish, director of Attack The Block, has just directed his first horror film. It’s not a huge surprise; his previous two films were quite different from one another.

When these books by YA author Jonathan Stroud caught his eye, it wasn’t the usual story he goes for, but the content is a bit grisly. 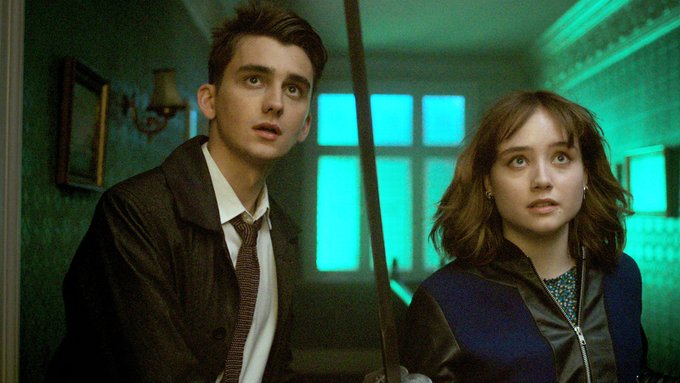 Joe Cornish spoke about how the upcoming Netflix thriller is a new perspective on ghosts and horror that can be easily classified under jump and scary content.

He commented on a few publications about the nature of the Lockwood & Co series where he describes the show as a new kind of ghost story.

The ghosts in this game can kill you right away, so things change completely. You can arm yourself and do your best to outsmart the ghost.

Based on the first teaser Netflix made public on October 26, the show promises high levels of suspense as one of the two teenagers facing off with a ghost falls down an electrified staircase in a haunted house.

We see Lucy hanging by her fingertips from the ledge when Lockwood whips out his wand to fend off the ghost. With Lockwood distracting the spectre, Lucy gets a lucky break and climbs back up on the roof just before she falls.

Lockwood looks distressed as the ghost hunters come face to face worrying about their lives being finished with just a mere touch of bloody ghosts flying all around. 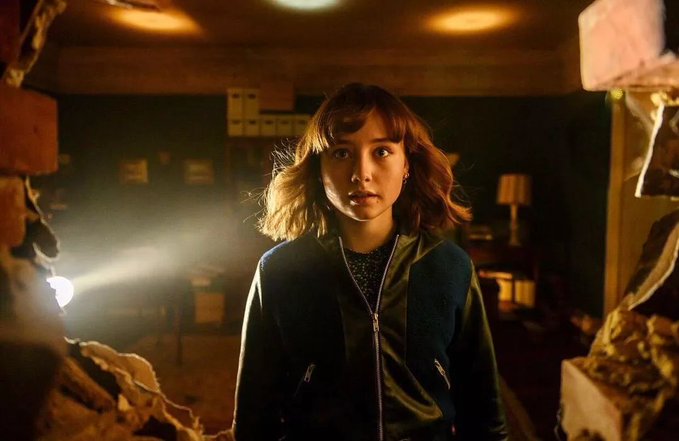 The trio seem to have encountered some of the most horrifying manifestations in the capital and learns to become keen rivals for their new competitor, armed with cutting-edge equipment and tonnes of courage.

The trailer has successfully made us assume nothing could have higher stakes than life or death. But “Lockwood & Co.” might be the exception because of its association with romantic tension.

It might be hard to believe, but romance plays a major role in this show’s plot line given its namesake. 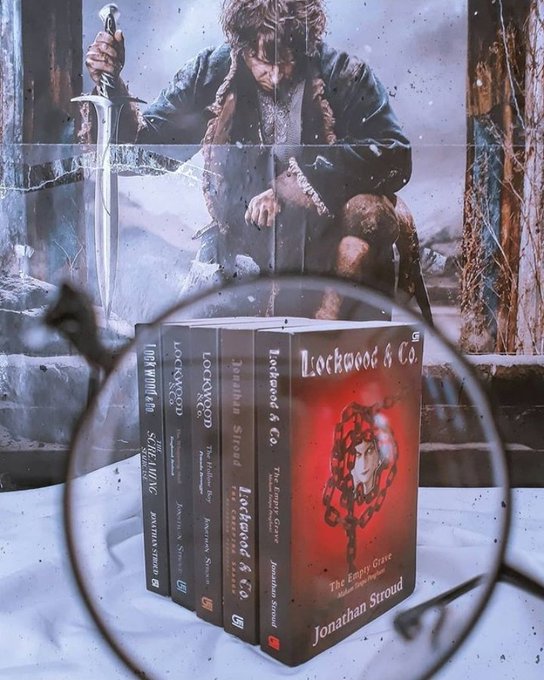 Lockwood &amp; Co. tells the story of a ghost pandemic in England where ghouls emerge from the ground and start terrorizing citizens. Even babies can be killed by these otherworldly entities, so everyone must be vigilant at all times.

Teenagers who hunt ghosts spend time walking the streets of London, engaging in battles, sometimes deadly against demons from the night. Amongst them, a group of teen ghost fighters with psychic abilities banded together as a team. The group’s leader and main protagonist, Anthony Lockwood, is a young entrepreneur with an elusive past. His sidekick and a newcomer, George and Lucy respectively, team up to decode the paranormal mystery that’s been plaguing their town.

The three of them were free from financial motives and free from adult supervision. They were all destined to change the course of history forever as they unravelled a grand mystery.

When is Lockwood & Co. Releasing? 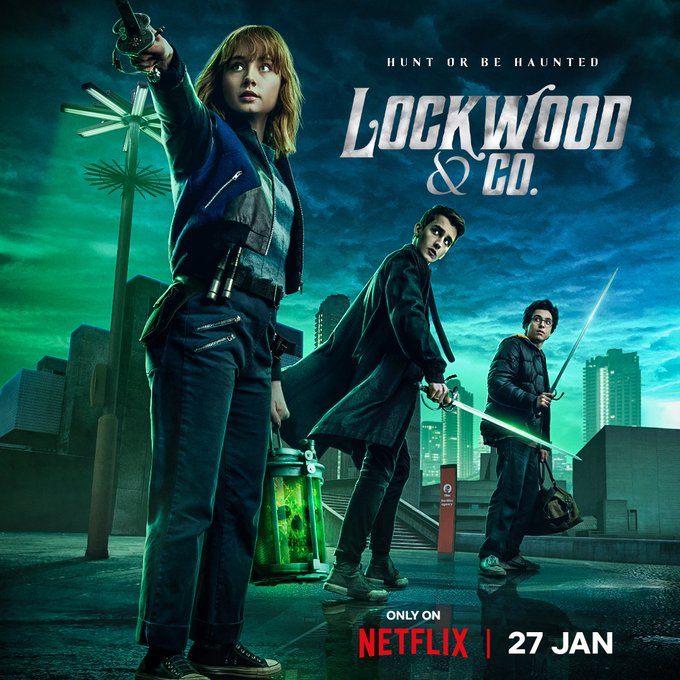 The highly anticipated fantasy thriller series based on the young adult book series by the same name is ready to premiere on the streaming platform on January 27th, 2023. The series will be dropping eight-part episodes from the teen fiction series. The cast announcement for Lockwood & Co has had lots of people getting excited about the upcoming series as it boasts some of the exciting faces.

Starting off with the most popular Ruby Stokes who has now become a household name after the highly anticipated series, Bridgerton.

Ruby will be leading the cast of the show as Lucy Carlyle, one of the courageous ghost hunters from London.

A new face making his debut in the pivotal role is Cameron Chapman, who plays the role of Anthony Lockwood. 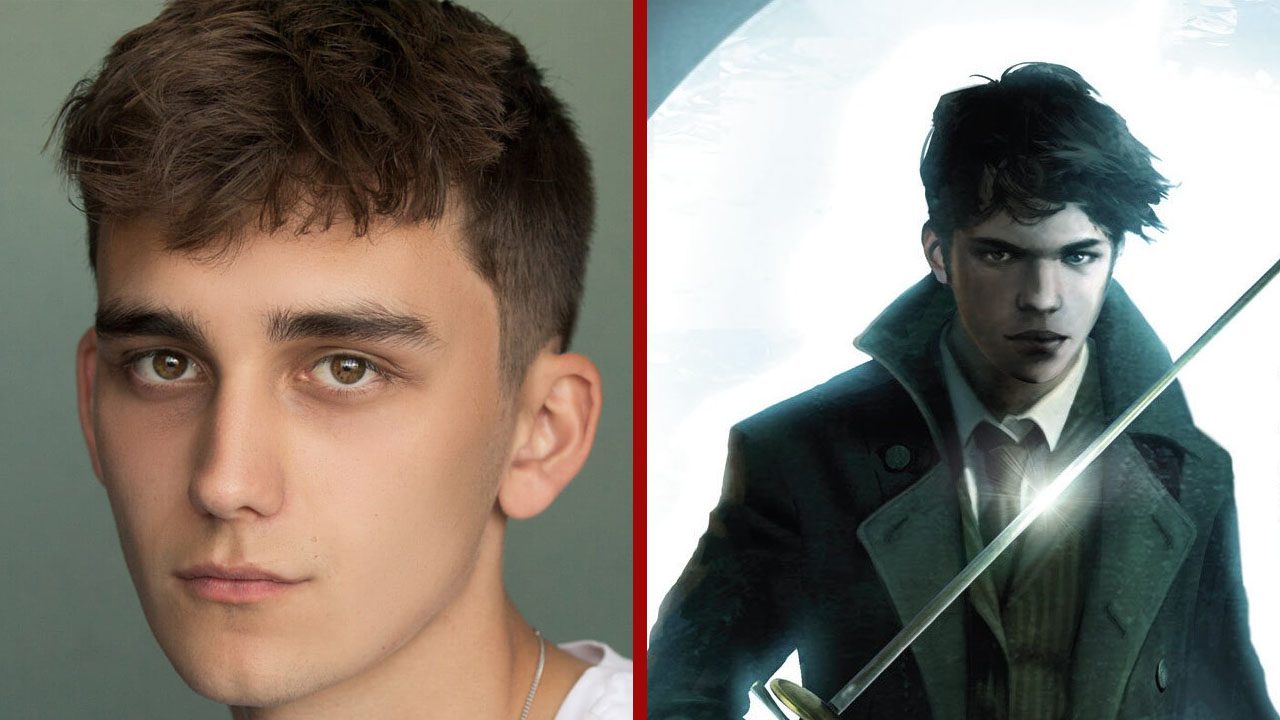 Also joining the cast of Lockwood & Co are the following: 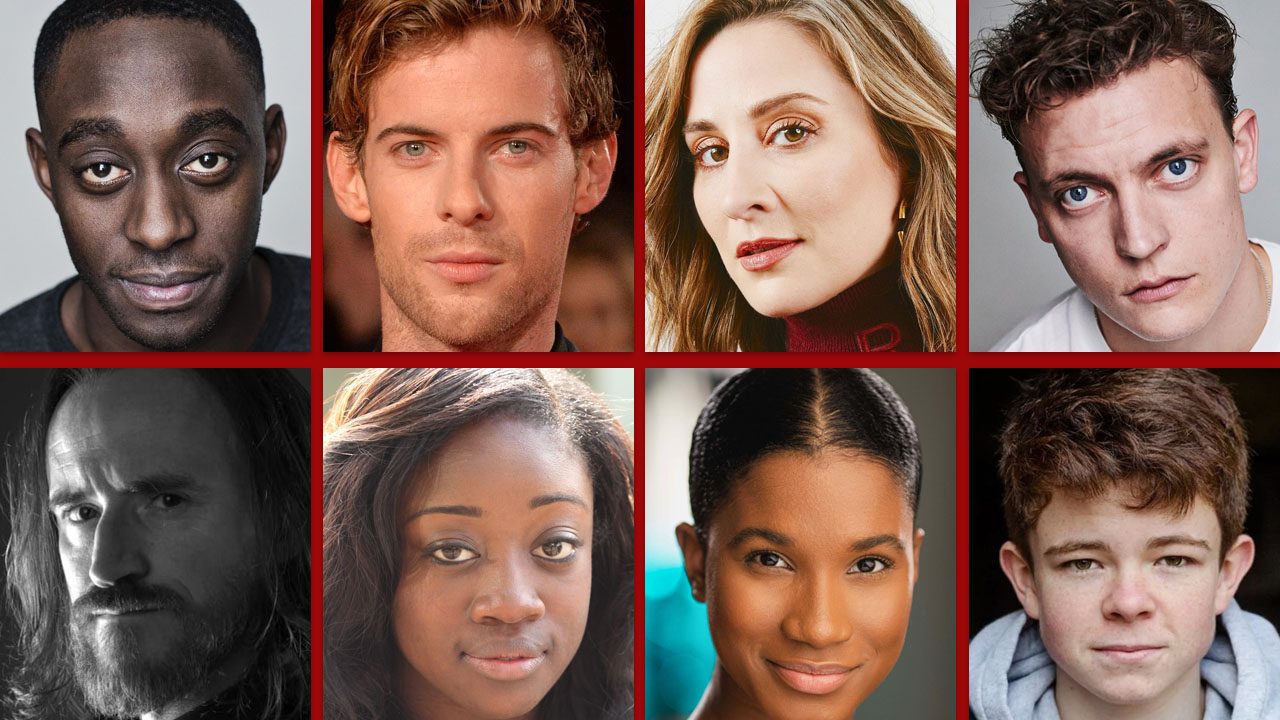 Although, Netflix has nailed its fantasy genre with recent releases Lockwood & Co. looks pretty impressive to fit in the category.