It’s time to lock your attention with the arrival of the third season of Locke & Key. Following their father’s murder, three siblings move into a house stuffed with reality-bending keys; based on the Joe Hill and Gabriel Rodriguez comics. Excellent, subtle, and mind-blowing series with tricky cues.

The storyline is extremely refreshing and unique, allowing it to carve out its own area of interest. There is a lot of suspense, thrill, and bonus. If you’re beginning to wonder about the upcoming season, we’ve got you covered.

The third season’s release date, time, trailer, and narrative are all presented below. 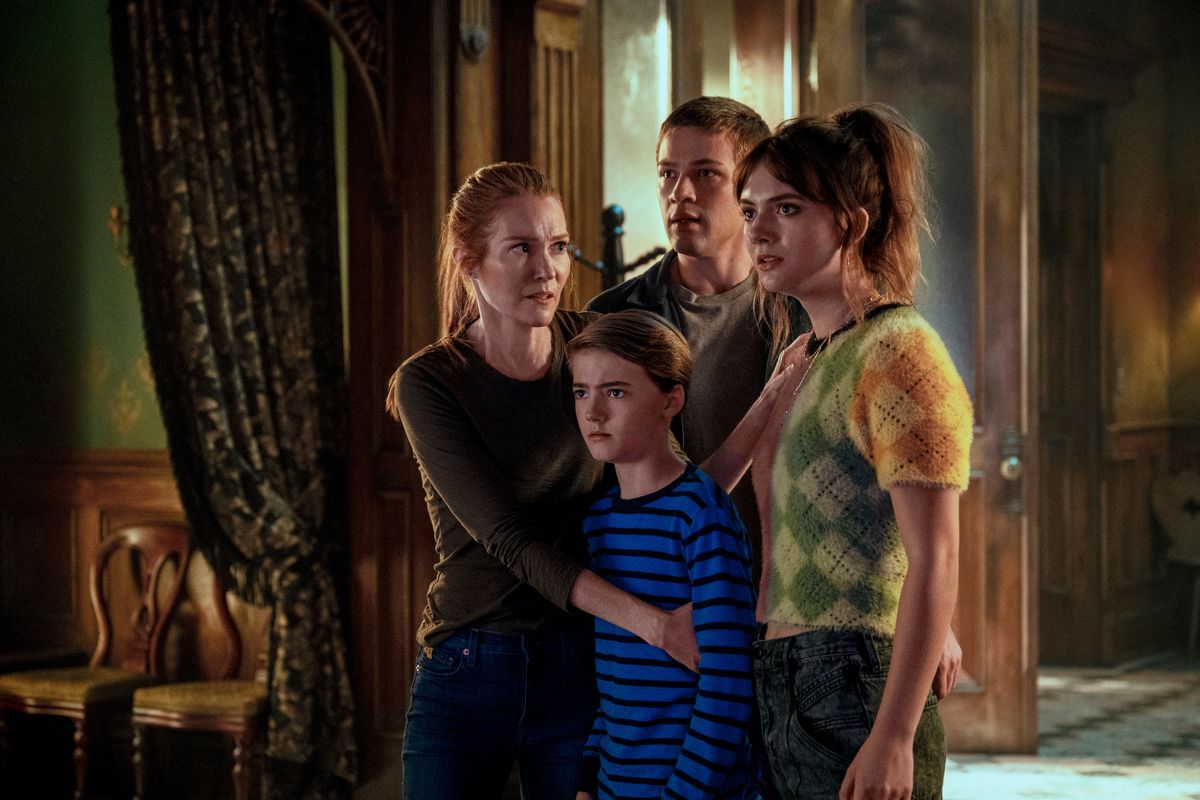 The third season of Locke & Key is scheduled to premiere on August 10, 2022. On a sad note, this season will be the series’ final chapter. And your favorite characters’ stories are coming to a close.

It was also revealed that the structure of the series had been planned following the success of the first season. If you’re wondering when it will be released, it will happen at 3:00 a.m. ET. And just like always, all the episodes of the third season will be available to watch on the same day. That means we won’t have to wait any longer for the end.

Carlton Cuse and Meredith Averill stated in the finale, “Once we began Locke & Key we felt three seasons was the ideal length to bring the Locke family and their Keyhouse adventures to a satisfying conclusion. 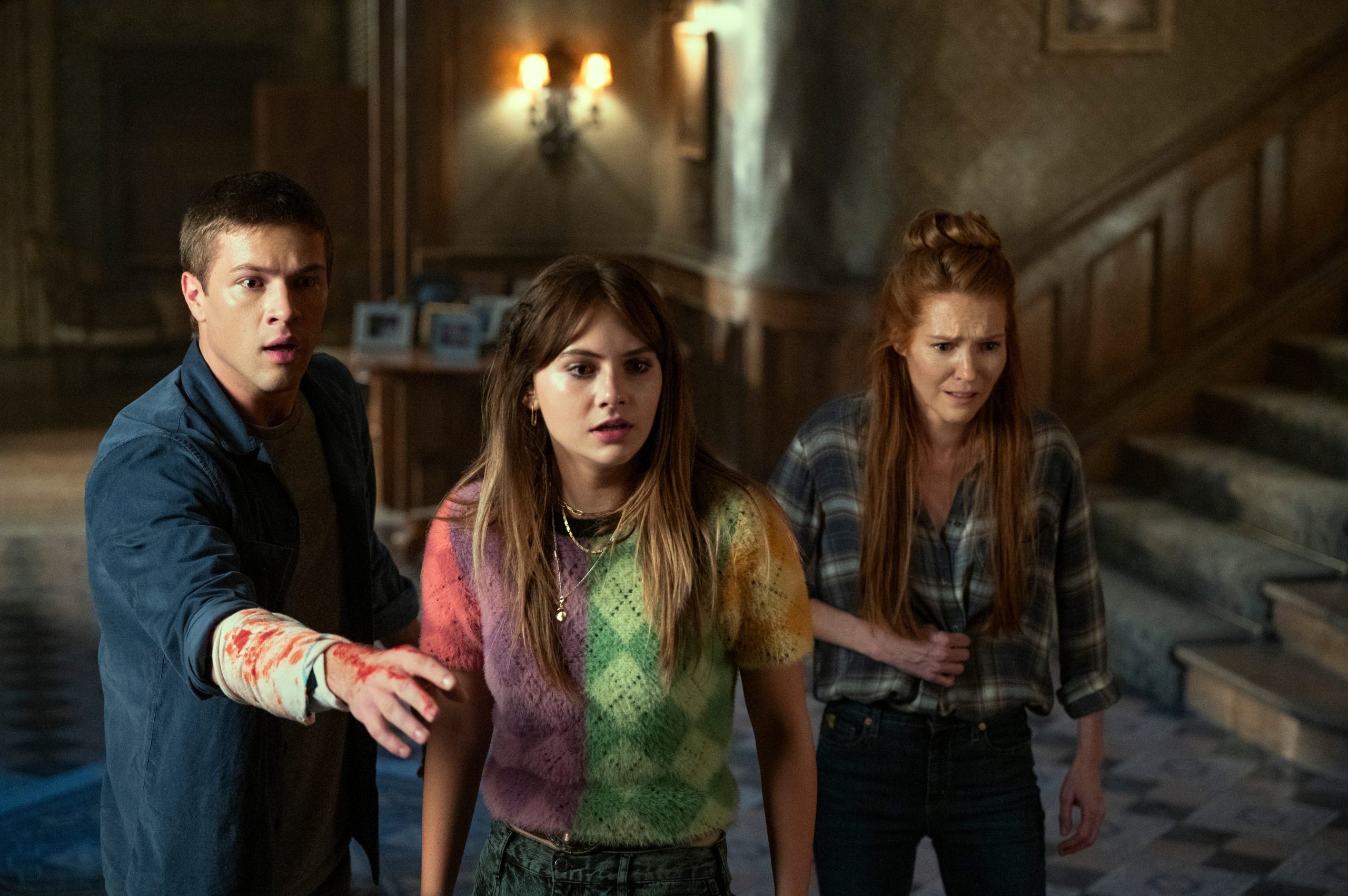 As storytellers, we are grateful that we had the opportunity to tell our version of Joe Hill and Gabriel Rodriguez’s incredible story exactly how we wanted. We’re keeping the magical keys, though, for our own personal use.”

The final season’s story will pick up where the previous season left off. The official synopsis reads, “In the thrilling final chapter of the series, the Locke family uncovers more magic as they face a demonic new foe who’s dead-set on possessing the keys.”

The third season will undoubtedly be filled with adventure, suspense, and a slew of other things that audiences had hoped to see. And we certainly can’t wait for the final moment, can we?

What better way to have a sneak peek of the upcoming season than with a well-mannered released trailer?

The trailer begins with a clip of the family having their meal, but everything is clearly set up to go way off the mark. The phrase “things are finally kind of normal” will be proven false. There are happenings in the series and a time-travel key?

And there is some unfathomable power. The characters will have a challenging time in the final chapter. There are also fiery explosions. Things are bad, and they are really terrible. “Thanks for the ride,” the trailer concludes. Uh-oh! You can check out the trailer below.

If you want a sneak peek at the teaser, you can find it below.

What are your thoughts on the upcoming season and the fact that it is the series’ final chapter? You’re welcome to drop your speculations on it in the comment section below. And get ready for one final look.