Locke & Key to End with Season 3; First Look Images are Out

These are happy tears!

It’s mostly gloomy and not pleasant when you wake up in the morning and whoosh… one of your favorite shows is coming to an end.

Locke & Key’s third season would be the last season of the show. The showrunners have acknowledged and confirmed the same.

Back in December 2020, Locke & Key was renewed for Season 3. Locke & Key, the supernatural thriller is based on comics is ready to receive its conclusion.

After the successful release of the first season with its 10-episodes, Netflix attempted to bring two more additional seasons to the show. The second season concludes with 10-episodes and the third season ends with 8-episodes. 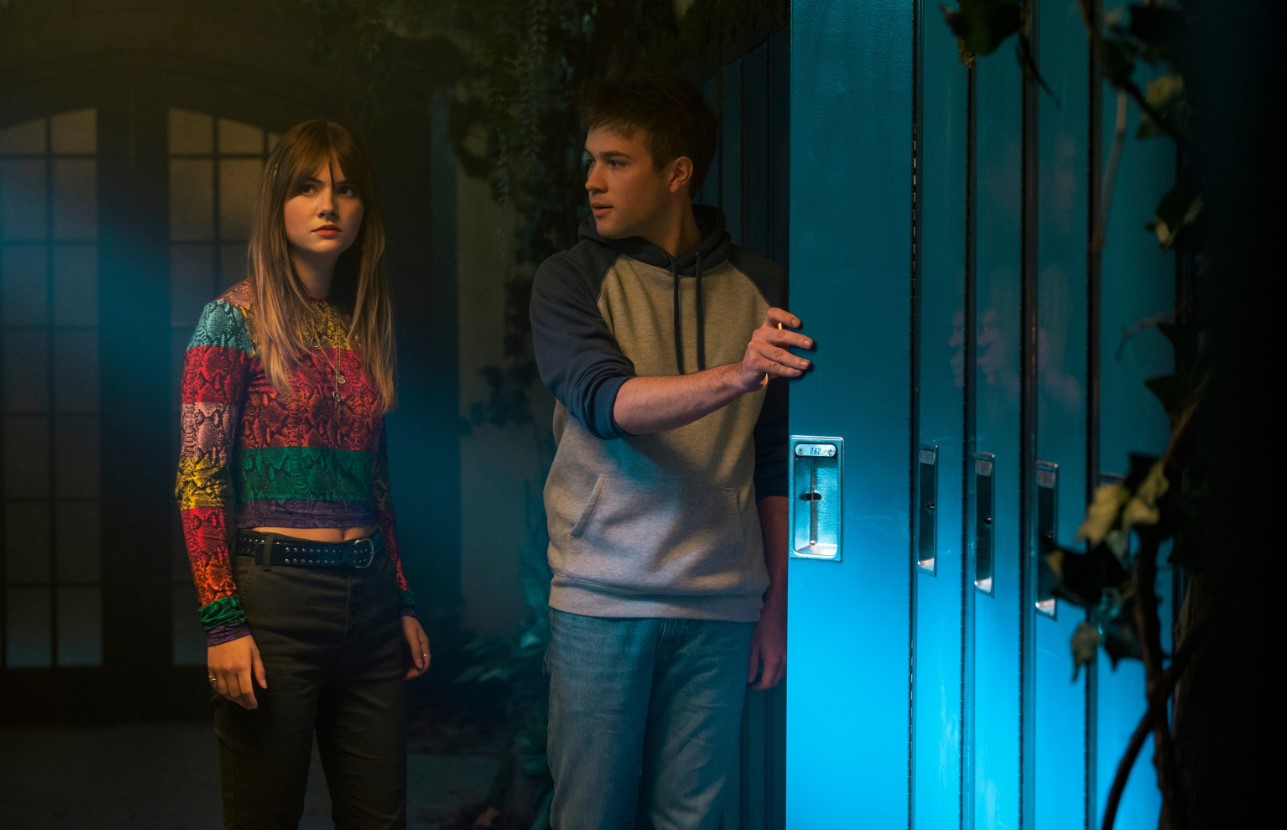 Showrunners, Carlton Cuse and Meredith Averill knew exactly what they had to do to bring the show to its conclusion.

Let’s see what they have to say.

After two seasons, little did we expect that Locke & Key Season 3 would be the last. In a statement released by the makers publicly, they wrote.

“Once we began working on the series, we felt three seasons was the ideal length to bring the story of the Locke family and their Keyhouse adventures to a satisfying conclusion,” Cuse and Averill said in a statement. “As storytellers, we are grateful that we had the opportunity to tell our version of Joe Hill and Gabriel Rodriguez’s incredible story exactly the way we wanted. We’re keeping the magical keys, though, for our personal use.”

Moreover, as a treat for fans, the first look of Locke & Key Season 3 was released as well.

Locke & Key fans — get your first look at the third and final season!

Plus, a message from the showrunners on bringing this epic story to a conclusion: pic.twitter.com/dYyGH9hOnV

With the new season and new keys, we should also be ready to unlock some mysteries and bid adieu to the show.

The Locke family got a breakthrough in the second season especially after identifying Gabe’s intention and figuring out their abilities to create their keys. 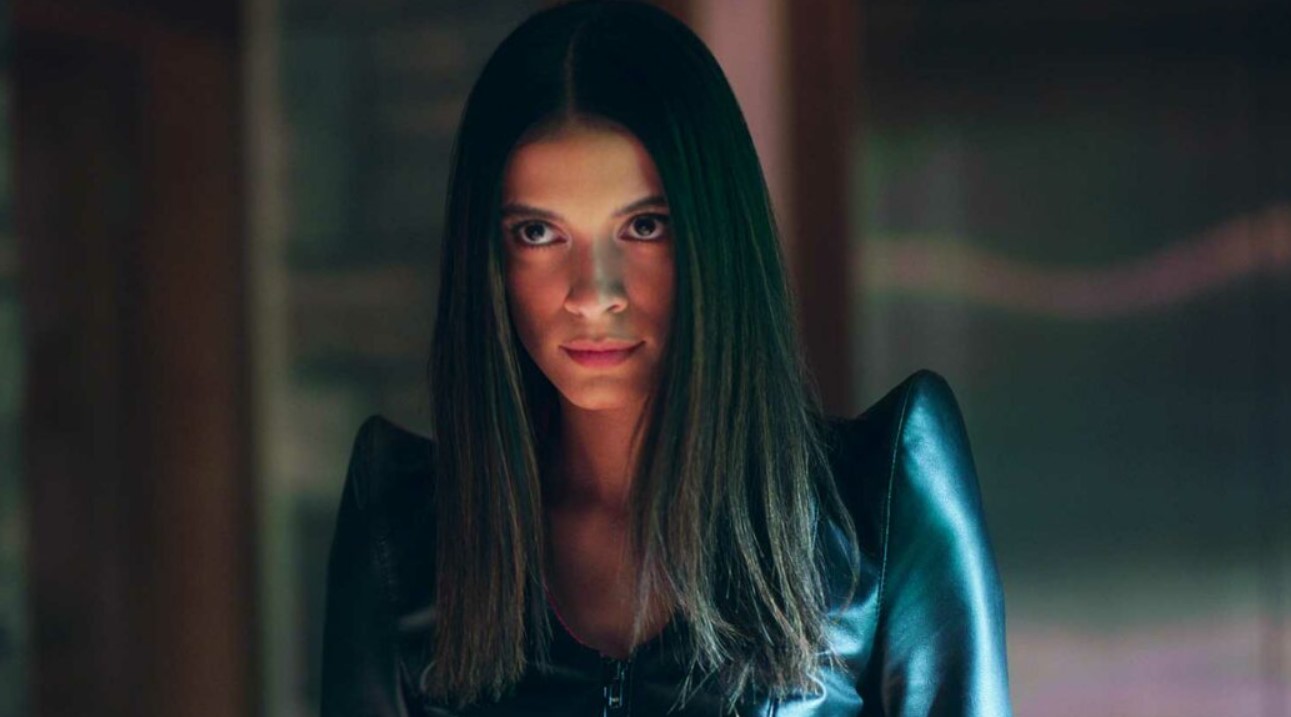 After the announcement of the show’s potential renewal, we were waiting to hear more about it.

“I wish I could tell you about all of them. the hundreds of people who make this show. how brilliant and decent they are. how much care and pride they take in what they do. how unusually full of love this set has been, every day.”, his emotional note read.

We are waiting for Netflix to give us a release date. However, there are high expectations of Locke & Key Season 3 coming out in late 2022.

Who wants to see their favorite magical show come to an end? Noone!

The same stands for Locke & Key fans who are gushing over the first look of the final Season but are also hurt, deep down about the show’s end.

We are thankful that Netflix didn’t cancel the show!

LOCKE & KEY is coming to an end with season 3

No, Netflix didn't cancel it.

3 seasons was enough for the showrunners and executive producers to tell their version of the story https://t.co/EjCBpl0kZL

"here's your first look at LOCKE & KEY Season 3" NO, NOPE, NOT TODAY, NOBODY ASKED, GIVE US HEARTSTOPPER TRAILER NOW

Are you ready for the grand finale?