The About Damn Time singer Lizzo was recently snapped by the paps while she was having a good time with her boyfriend at Olivia Rodrigo’s concert in Los Angeles. Keep reading to learn more about the pair’s latest outing and their whirlwind romance. Not long ago, Lizzo was spotted out and about in public with her boyfriend as they attended a concert by the Good 4 u singer Olivia Rodrigo. They were seen holding hands as they left  Olivia Rodrigo‘s concert that took place at The Greek in Los Angeles on Wednesday night (May 25).

These two lovebirds were all smiles in their latest outing and they looked quite comfortable and happy in each other’s company. They left the venue together and then made their way back to their car. 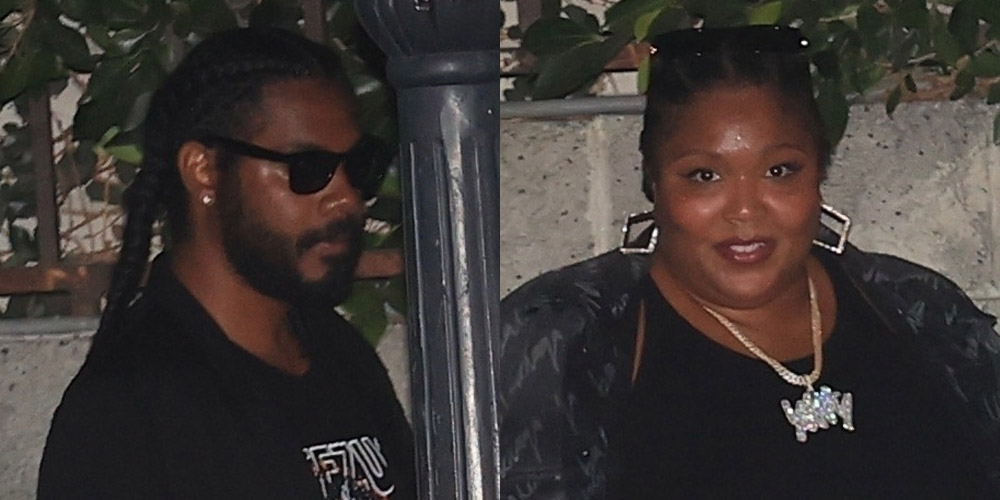 For the night out, Lizzo opted for a black crop top and lace-up pants. She completed her look with a black leather jacket and some sparkling silver jewelry including a necklace and earrings. On the other hand, her boyfriend wore an all-black ensemble, he sported a black sweatshirt and black trousers. He topped off his look with a pair of black sunglasses.

Lizzo confirmed that she is off the dating market in April

The Good as Hell singer confirmed that she was in a relationship with a mystery man in an interview with Andy Cohen on April 18 after she was snapped with her beau on the occasion of Valentine’s Day.

The talk show host asked the singer about her love life and said, “You were photographed in L.A. in February at Craig’s with a mystery man. Are you guys still together?” After hearing the question Lizzo had a long hearty laugh and she decided to give him some clarity on her relationship status. At that time, the singer told Andy, ‘” Yeah, whatever, yeah.”

Soon afterward, Andy posed another question to the singer and he asked her if it is difficult to find love in the spotlight as a celebrity. The Truth Hurts singer replied, “If you have the right person, no, not at all. It is not even a factor. It should be mutually supportive no matter what that person does.”

When did Lizzo spark dating rumors with her new man?

As per the reports of People, Lizzo and her boyfriend were first photographed by the media last October at Crustacean Beverly Hills. And since then, the two have been seen together on multiple occasions.

Then this year, the pair went on a date night on Valentine’s Day and that’s when the romance rumors about the duo started swirling in the air. The two dined at Craig’s in West Hollywood for Valentine’s Day. He even accompanied her to her Saturday Night Live hosting gig. 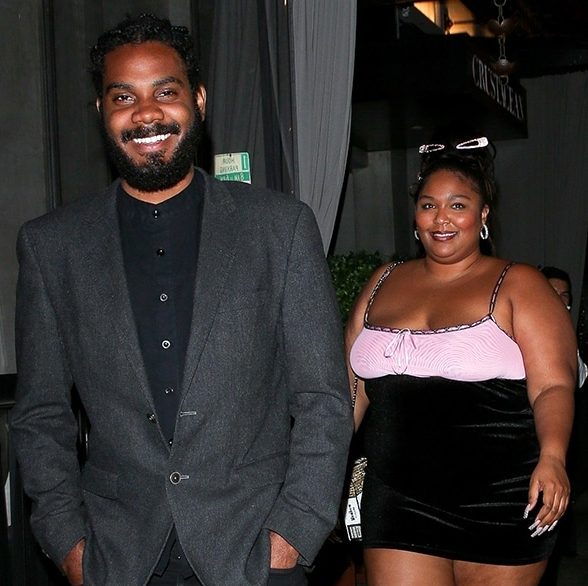 Do you ship Lizzo and her boyfriend? Kindly let us know what you think about the two of them in the comments section below. Don’t forget to stay tuned with us for the latest updates from the world of showbiz.