The artist Lizzo has gained much recognition over the past few years for her positive messages about body image and the importance of self-love.

Music like hers speaks to the idea of being able to love oneself no matter what size or shape one is, regardless of physical appearance or age. 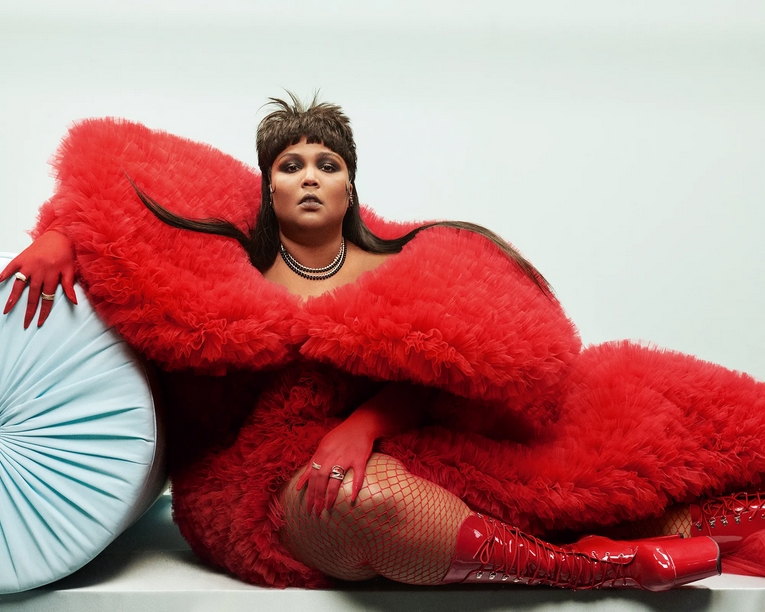 Speaking Out About Body Love, She Emphasizes The Importance Of It

During Lizzo’s journey through self-love and body image, she has been vocal about how she feels comfortable in her skin and how it helps her manage her eating habits. In an interview with the International Press Association, the Grammy-winning artist spoke about her journey to accept herself and advocate for body positivity, encouraging people to love themselves regardless of their size or shape.

As an example of how powerful it can be when you accept who you are and embrace your body, Lizzo is one of those people. Regardless of how big or small someone may be, her message is empowerment, strength, and resilience, encouraging everyone to be proud of who they are no matter their size or shape.

In the comments section of Lizzo’s post, fans overwhelmingly voiced their support for her speech and showed their support for Lizzo. One user wrote, “Period!!! It’s no one else’s business, and I’m tired of people hiding their fatphobia behind the thin veil of pretending to ‘care.'” 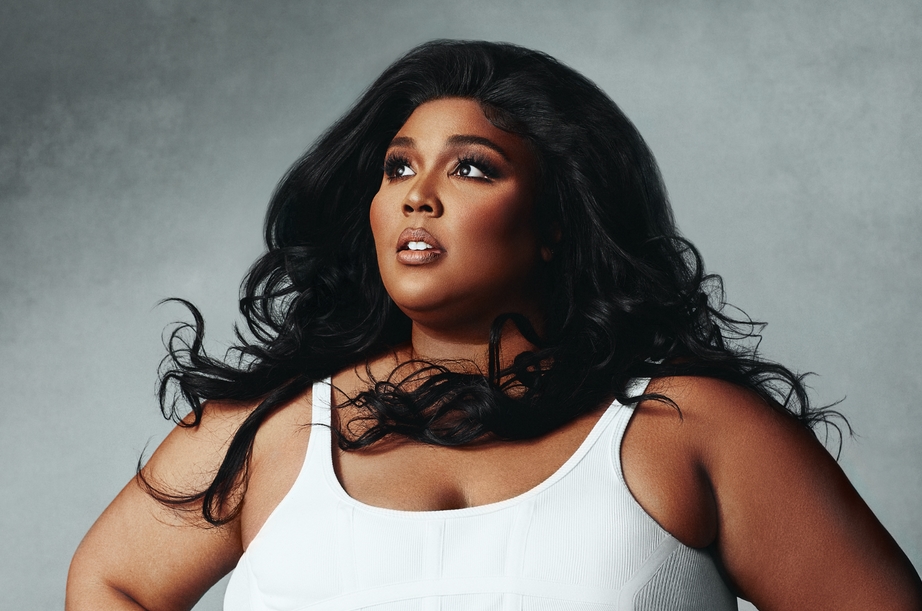 Another user added, “Preach!!!!!!!” Other users in the comments below streams of clapping and heart emojis echoed the powerful argument Lizzo made. “There are so many other things to talk about than someone else’s body.” A different user wrote, “Insecure people make the loudest noise. They are not happy within themselves and project it, hoping others will feel unhappy within too.”

In addition to being a rapper, she is a singer, songwriter, presenter, and songwriter, born Melissa Viviane Jefferson. Lizzo was born and raised in Detroit, Michigan, but began rapping in her teen years. Her first group was the Cornrow Clique at 14, and over the next few years, she collaborated with many indie artists and formed a trio of all-female musicians.

A debut album from the group was released in 2012, titled ‘We Are the Chalice. Locally, the album became a sleeper hit for the indie band. After gaining the attention of the record label Gross National Product, Lizzo was eventually signed to the label. In 2013, Lizzo’s debut solo record called ‘Lizzobangers,’ was released. 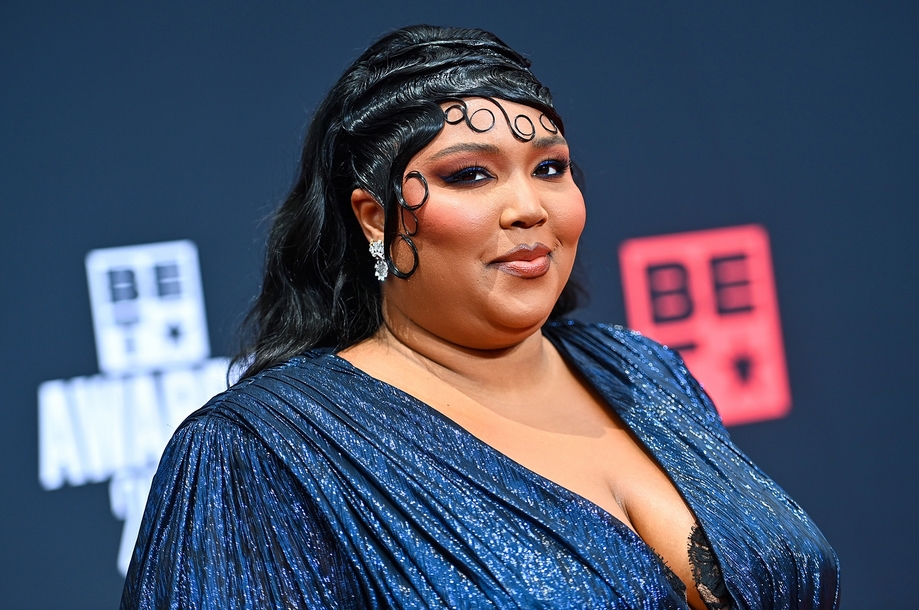 There was great critical acclaim and commercial success for the album. As soon as her second album, ‘Big Grrrl Small World,’ was released in 2015, she was signed to ‘Atlantic Records,’ the record company that signed her. With ‘Atlantic,’ she released her third studio album, ‘Cuz I Love You,’ which was released in 2016. She has been a member of numerous hip-hop groups throughout her career, including ‘The Chalice,’ ‘The Club,’ and ‘Absynthe.’

No rule says Lizzo has to conform to anyone’s standard of beauty, and she’s free to make whatever choices she wants with her body, which she calls a work of art in its own right. Are you a supporter of hers? Let us know what you think in the comments section.