Liverpool will Host Eurovision 2023 on Behalf of Ukraine

Liverpool has won the race to host next year’s Eurovision Song Contest. The city was in competition with 19 other cities to stage the event, and beat Glasgow in the final to be chosen as the venue.

The annual event is being held in the UK after 25 years, as the initially planned host, Ukraine, could not organize the contest due to its invasion by Russia. The ESC final will take place on May 13, 2023, after the semi-finals on May 9 and May 11. 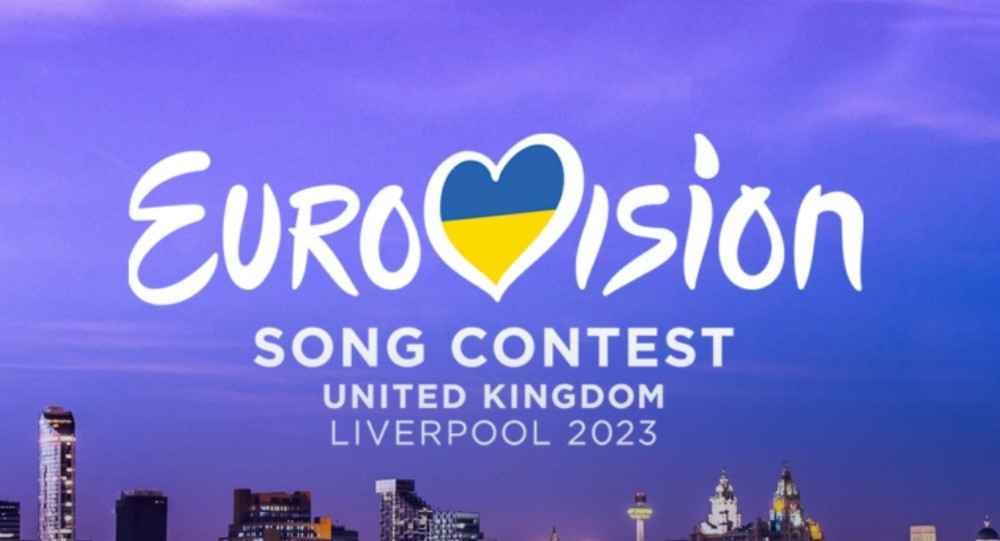 The announcement was made by Graham Norton on the BBC’s One Show on Friday. The city now has about seven months to prepare for the extravaganza, which will be watched by around 160 million people from around the world. The three live events will be held at the 11,000-capacity M&S Bank Arena in Liverpool.

Joanne Anderson, the mayor of Liverpool, said in a statement, “I’m over the moon that Eurovision is coming to Liverpool. This is a massive event and the eyes of the world will be on us in May, especially those of our friends in Ukraine. Now begins months of work to put on the best party ever. Ukraine – you have my promise we will do you proud.” 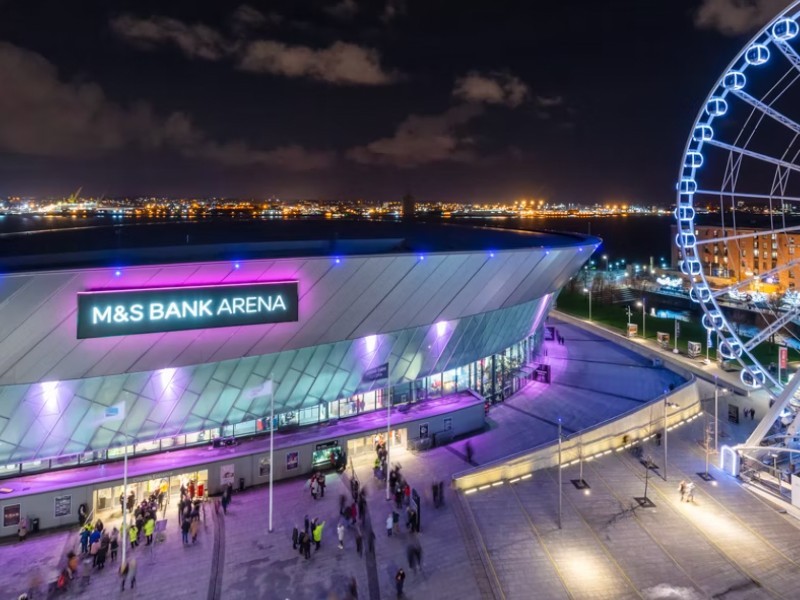 Director of Culture Liverpool, Claire McColgan, also released a statement and said, “Liverpool is the right city to host this event – it’s a bittersweet win, but will be a showcase of solidarity across the UK and Europe.”

Over 10,000 artists will be working to organize the event, including both Ukrainian and Liverpool-based people. Statues and monuments around the city are planned to be dressed in vinoks, the traditional Ukrainian headdresses that have acted as a symbol of resistance against Russian invasion. 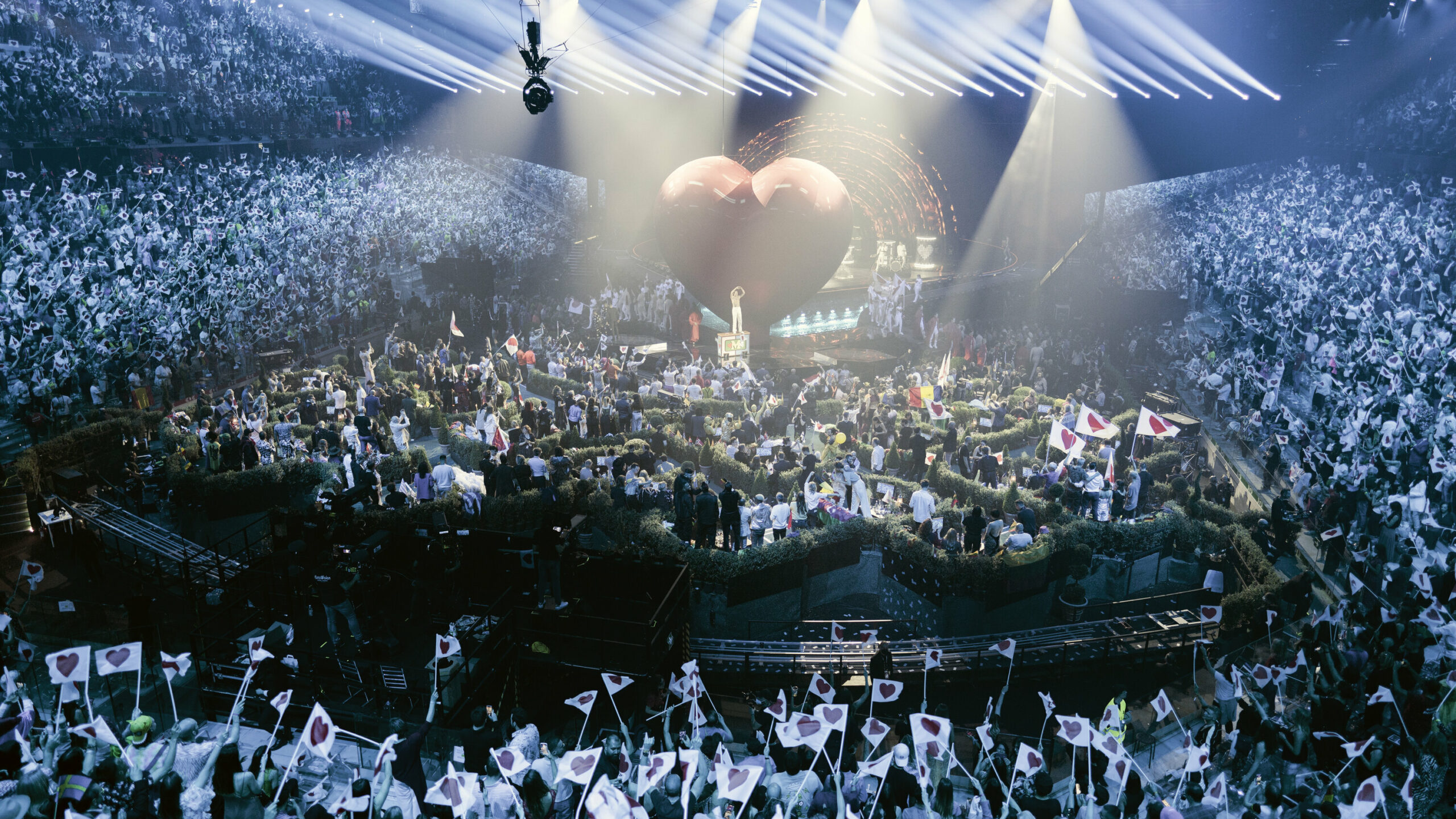 Ukrainian street artists will also take over the place, and display pysanka, painted eggs that are part of the Ukrainian tradition around Easter. Talking about the participation of Ukraine, the mayor of the Liverpool city region, Steve Rotheram, said, “We want to put on a show that Ukraine would be proud of, and we have been working closely with Liverpool’s sister city of Odesa to ensure that this is their event as much as our own.”

This Year’s Contest was won by Ukraine’s Kalush Orchestra

Traditionally, the homeland of the winners hosts the next edition of the event. This year, Ukraine’s Kalush Orchestra won the contest, with UK’s Sam Ryder’s Spaceman finishing second. Ukraine was chosen as the host by default, and president Zelensky hoped to stage next year’s event in Mariupol, which could not become possible due to the ongoing fighting. 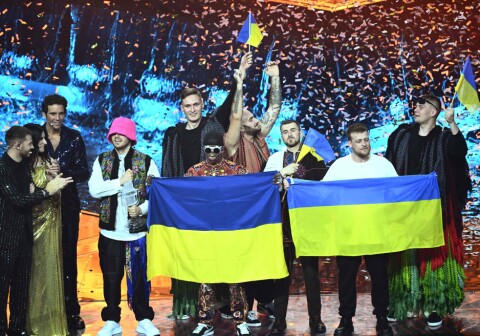 The UK then agreed to host the event on behalf of Ukraine. Kalush Orchestra has now released a statement saying, “Although we are sad that next year’s competition cannot take place in our homeland, we know that the people of Liverpool will be warm hosts and the organizers will be able to add a real Ukrainian flavour to Eurovision 2023 in this city.”