Live PD Returns, with a New Name and Network

It was quite a hiatus!

There were tons of shows in 2020 that went down the road of cancellation. Live PD is one of them. However, we bear good news and are very elated to straighten it out for y’all that Live PD will come back with a new name and a new network. 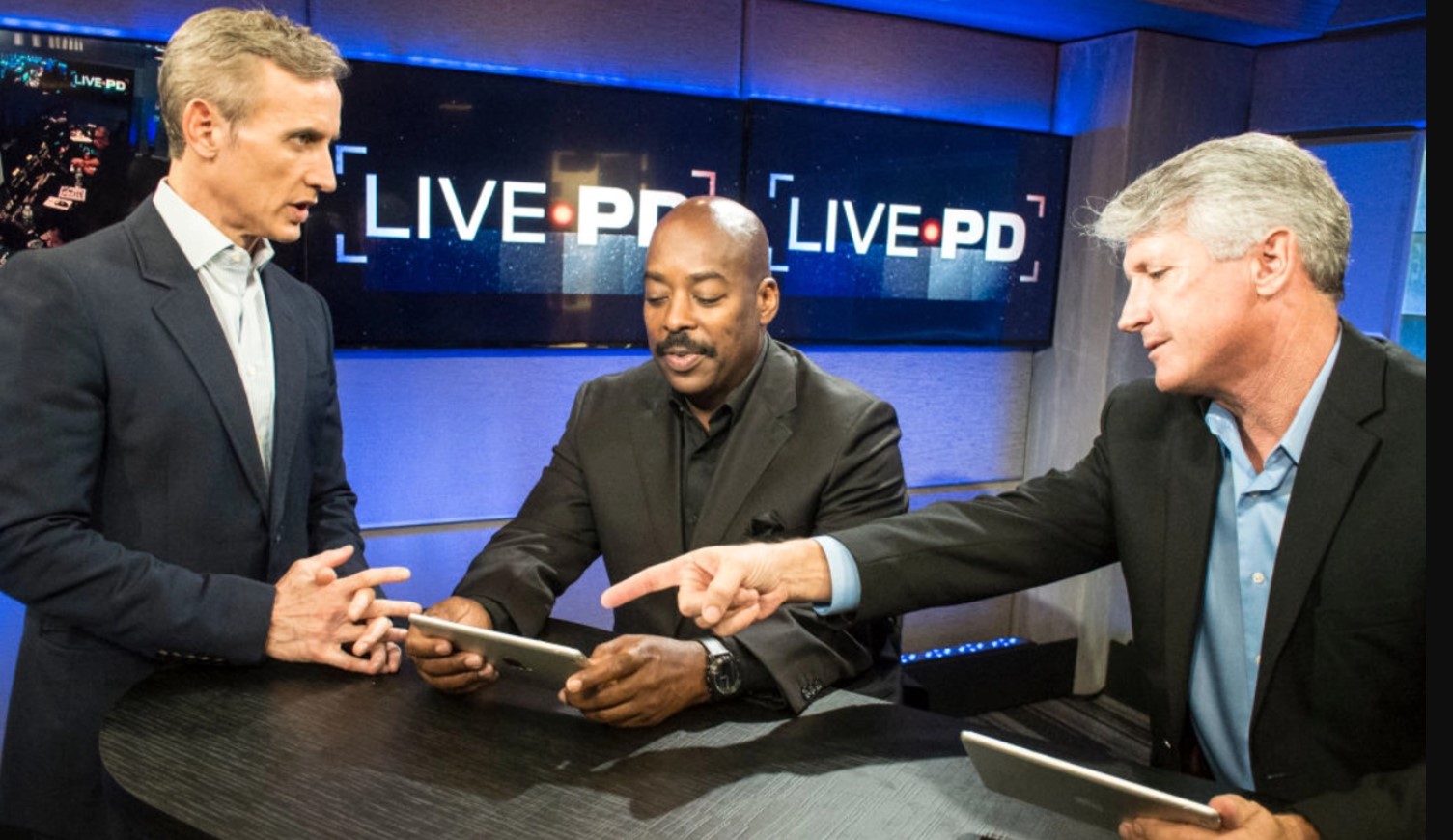 Now that a new network is about to showcase the show, we are ecstatic. Let’s see what we have got!

The popular reality show follows the lives of the police and is now heading to make an eventual return on Reelz cable.

The show will now have a new title On Patrol: Live. The producers and host of the show will remain the same. Furthermore, the network and the producers’ confirmed that the show’s format will follow the lives of police officers who are spread across the various U.S. cities.

While the show went on A&E, 2 million viewers enrolled for it. The previous network is currently owned by Walt Disney and Hearst Corp.

Stan E. Hubbard, who is the Chief Executive of Reelz confessed during an interview how badly he wanted the show. Reelz has currently booked the show for a multiyear.

Confessing he said, ” “the biggest commitment we’ve ever made.” 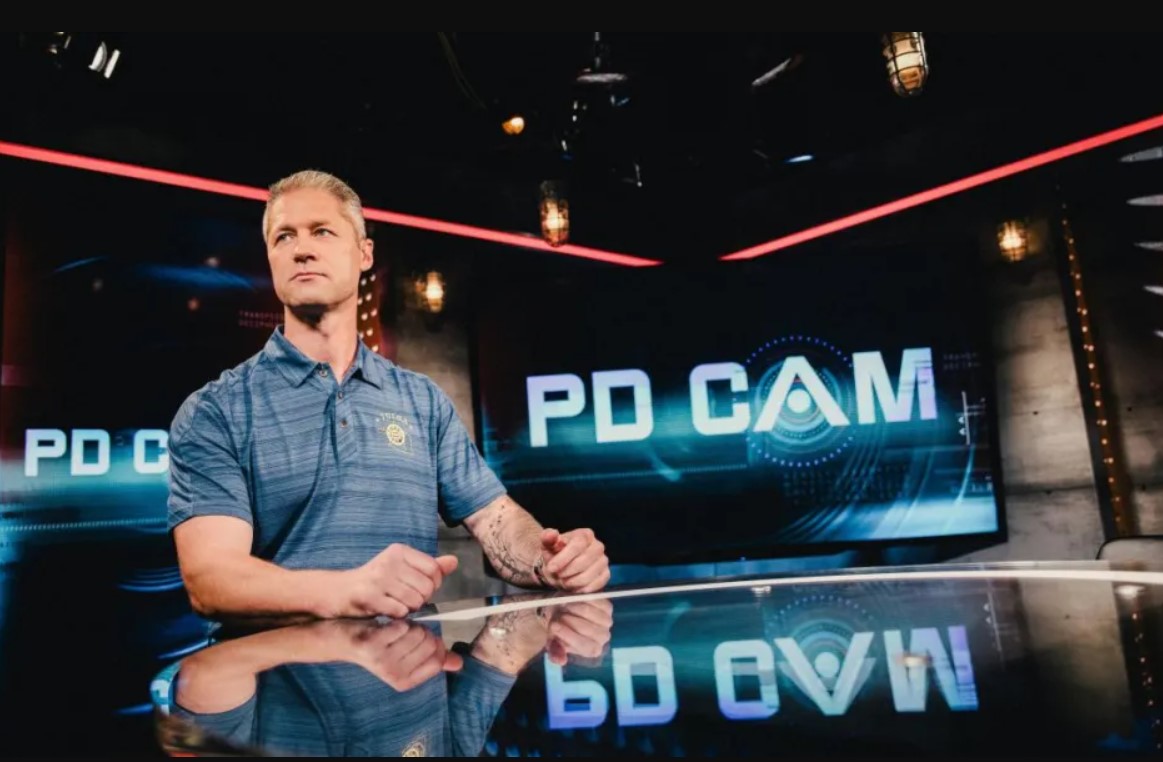 So, this summer, people are going to be in for a police ride on Reelz. The producers and the network are equally ecstatic. On Patrol: Live will feature every Friday and Saturday night. Reelz and Hubbard Media Group are associated with one another, and hail from St. Paul, Minn.

The deal with Reelz was indeed an achievement for the host and exec producer who badly wanted the show to come back.

“I have been patiently waiting and quietly advocating, but it was a question of finding the right partner,” Mr. Abrams, the executive producer said in an interview.

A spokesperson from the previous network where Live PD was hosted led out a statement.

“This is a critical time in our nation’s history and we have made the decision to cease production on Live PD.”

“Going forward, we will determine if there is a clear pathway to tell the stories of both the community and the police officers whose role it is to serve them. And with that, we will be meeting with community and civil rights leaders as well as police departments.”

The format of the new show will be exactly similar to the previous one. Plus, a little bit of sparkle with a couple of innovations here and there; citizens riding along with the LAPD, and the addition of new veterans being a few of them.

Mr. Abrams, the host, and exec. producer of the show is also an ABC contributor.

In addition to Live PD’s cancelation back in 2020, other shows like Cops also took a backseat. 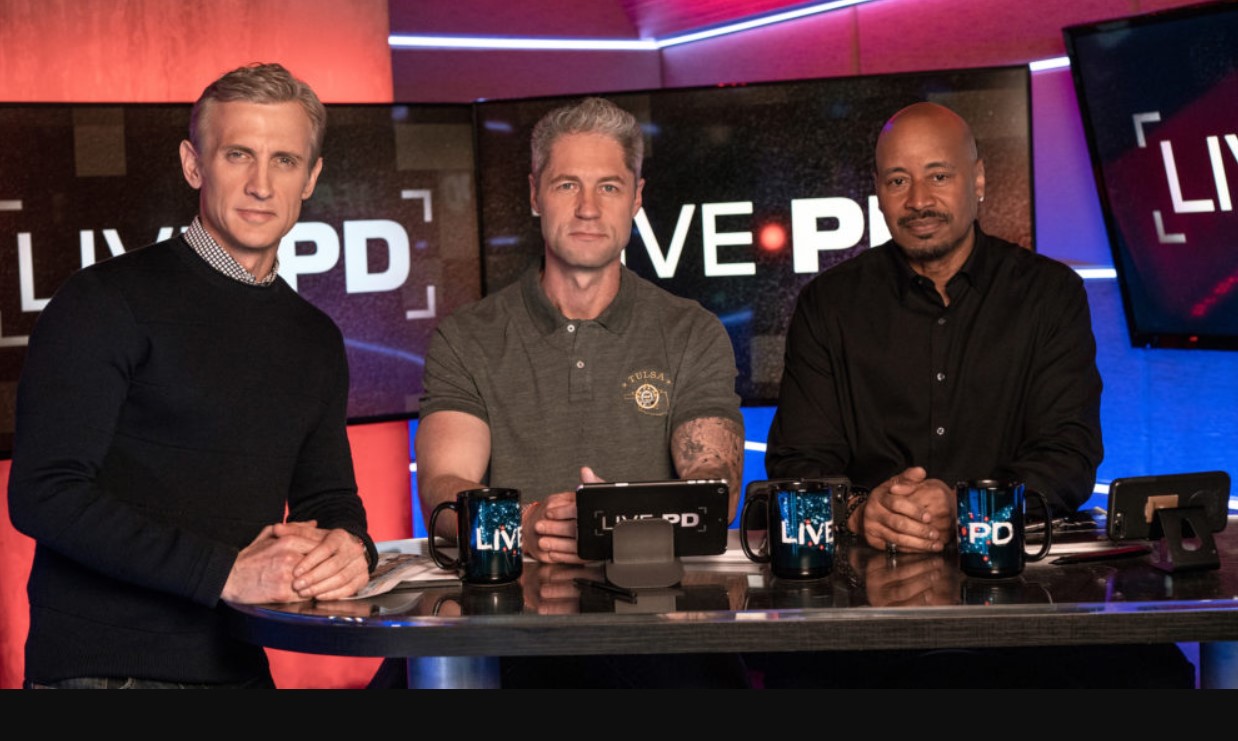 “If we can do a quarter to a third of A&E’s audience, that is a home run for us,” Mr. Hubbard said about the show, adding, “This is a game-changer for Reelz.”

Are you excited about Live PD aka On Patrol: Live’s return? Let us know, will you?