Lucas Adams and Shelby Wulfert are officially husband and wife now! The Days of Our Lives actor tied the knot with his former Liv & Maddie co-star Shelby Wulfert on October 15, 2022, Saturday.

It has been reported by People magazine, that Lucas and Shelby exchanged their vows at the Chateau Hiddenwood estate in Waxahachie, Texas. Keep scrolling to catch more insights about their wedding ceremony. Lucas Adams and Shelby Wulfert are married! Shelby walked down the aisle to an instrumental version of the song La Vie En Rose. The pair exchanged vows in front of 40 close friends and family members. Their wedding ceremony was officiated by a close friend.

For the big day, Wulfert opted for a Jenny Yoo crepe satin dress from BHLDN at Anthropologie in Los Angeles. Her stunning dress also consisted of a deep V in the front and scooped back. On the other hand, when we talk about Lucas, he wore a green coat, white shirt, and black pants. 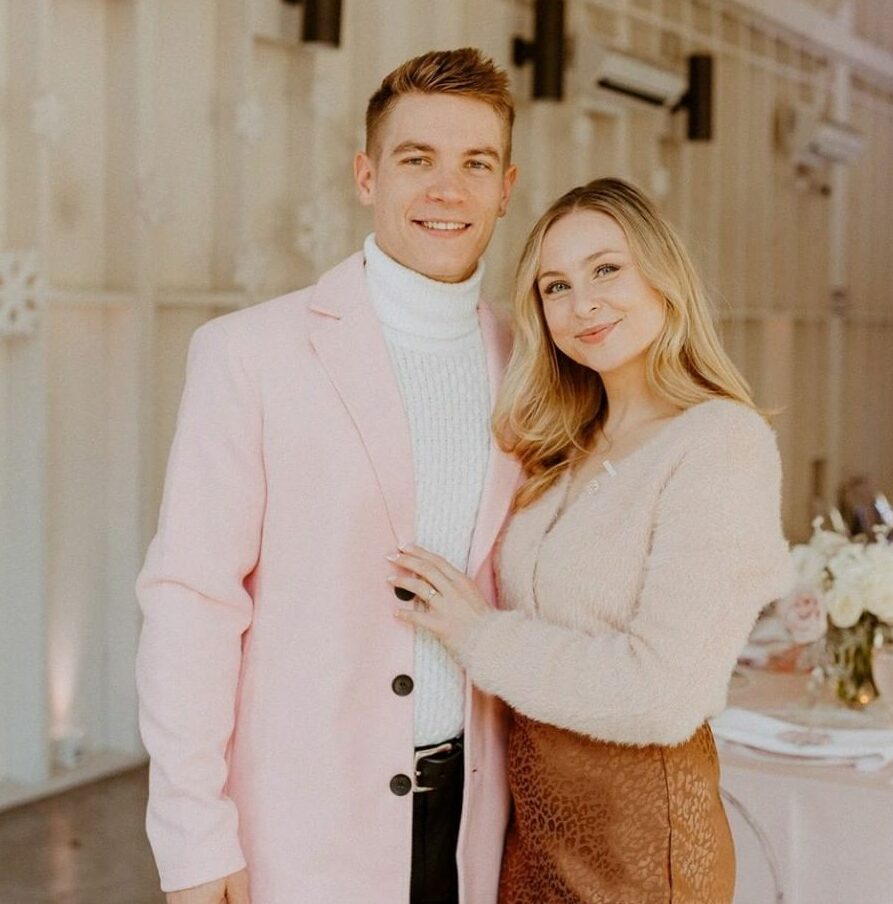 During an interview with People magazine, Shelby talked about getting married and she said, “This marks the beginning of starting to really build our family together and what that means for us.”

The Swiped actress went on to say, “We want to have kids in a couple of years so starting to prepare for that next chapter of being parents and the next chapter of the rest of our lives.”

Now that Shelby and Adams are married, she expressed her excitement for the next chapter of her life and she said, “I’m really excited to come up with a bunch of husband nicknames for him. All the different cringey things I can call him as my husband… the great hu-bino, you know, the options are endless.”

How did Lucas Adams and Shelby Wulfert meet each other?

For those of you who are unversed, let us tell you, Lucas Adams and Shelby Wulfert met each other for the first time in the year 2016. The two of them crossed paths when they costarred together on Disney Channel’s Liv & Maddie.

Wulfert recalled and told the media outlet, “We were friends first. And then after a while, Lucas was so sweet. He was like, ‘I have to tell you that I have a crush on you.’ And then after that I was like, ‘Oh, thank goodness. I do too!'” 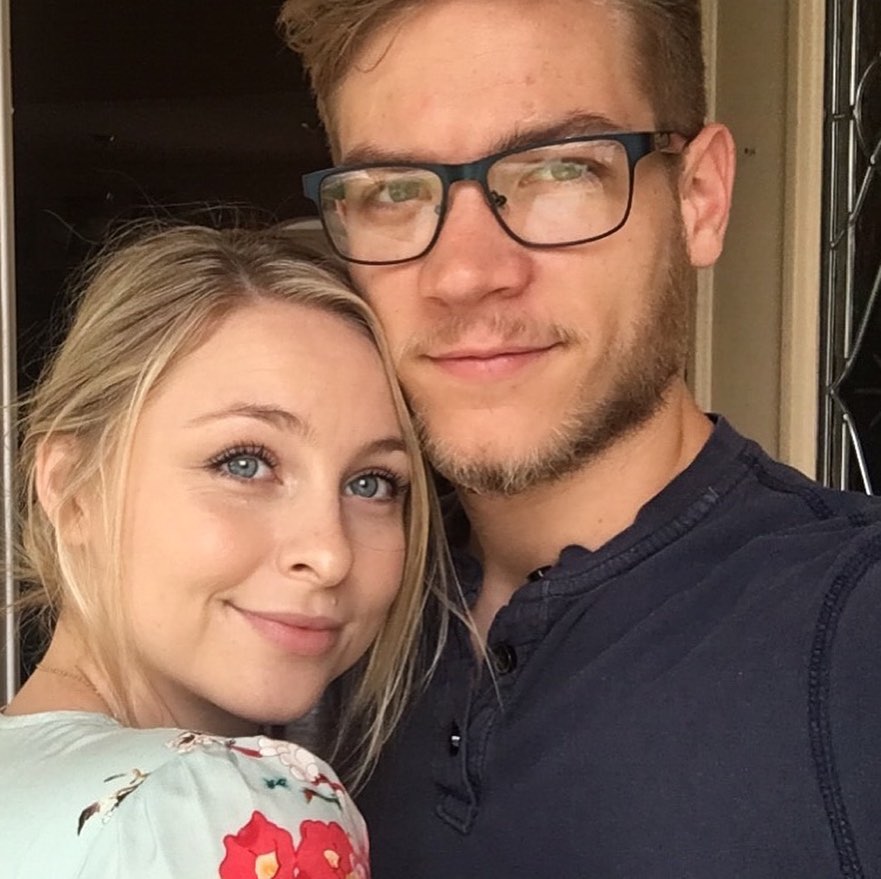 Yes, you read that right. These two lovebirds got engaged in the year 2021. At that point in time, Shelby shared a series of pictures from their special day on the social media platform Instagram.

“I said, “of course I will baby!” 💍 y’all I’m gonna marry my best friend!!! 🥰😭,” she wrote alongside the carousel of pictures. Lucas also shared their engagement pictures on his Instagram feed. He wrote, “Well… I asked my best friend a question the other day. 🥰💍,” in the caption of the post.

We send big congratulations to Lucas Adams and Shelby Wulfert as they are all set to embark on a new journey in their lives. Sending them lots of love, light, and laughter. Don’t forget to stay tuned with us for the latest updates from the world of showbiz.