List Of Characters That Will Feature On Star Trek: Picard Season 3 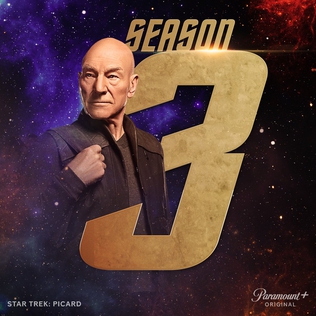 Paramount announced that Jonathan Frakes, Michael Dorn (Worf), Gates McFadden (Dr. Beverly Crusher), LeVar Burton (Lt Commander Geordi La Forge), and Marina Sirtis (Counselor Deanna Troi) will be part of season 3. John de Lancie will return as the intergalactic trickster. Brent Sniper (Data) will make occasional appearances. It is said that the entire cast from ‘Next Generation’ be a part of season 3. Start Trek: Picard season 3 will be the final season of the series. 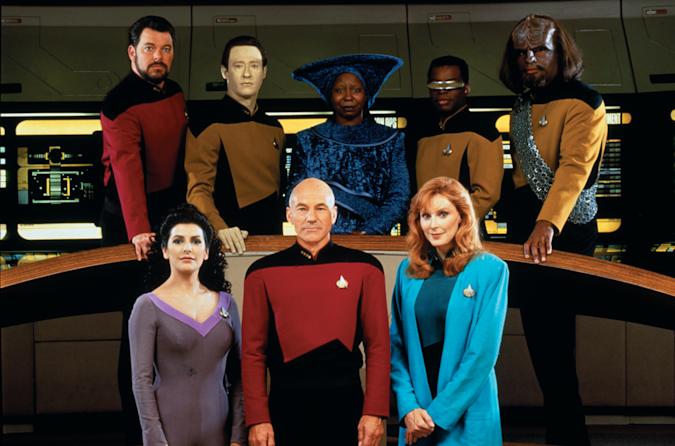 Jeri Ryan will also star in season 3, she had previously tweeted about wrapping up the shooting of season 3. She also said “Yes, you’ll see Seven again, I can tell you that. I think the fans will not be disappointed. The season is huge, and it is a very worthy sendoff for all of these characters.”

And just like that, it’s done.
That’s a series wrap on #StarTrekPicard. 🎬
So surreal since season 2 has just started airing. I can’t wait for you all to see what’s to come in season 3!
Huge love to our incredible cast and crew.
What an journey this has been…
🖖🏼❤️

Terry Matalas Talks About The Show

Talking about his journey, Terry Matalas, said, “I remember watching the premiere of Star Trek: The Next Generation almost 34 years ago with my father like it was yesterday. It was the spark that ignited my love for science-fiction.” 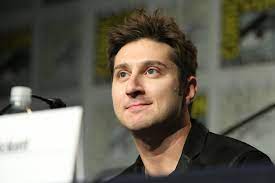 He felt really honored to be able to give the characters a proper sendoff. He talked about the ending of the series and said “It’s most fitting that the story of Jean-Luc Picard ends honoring the beginning, with his dearest and most loyal friends from the USS Enterprise. It would be an understatement to say that giving these characters a proper send-off is an honor.”

He is excited to share the final experience with fans. About that, he said “The entire Star Trek: Picard team and I can’t wait for fans to experience this final, high-stakes, starship-bound adventure in season three!”

Characters That May Be Cut Off Seven of Nine is part of season 2. She has even tweeted about wrapping up season 2. If she is a part of season 3, it is more likely that Raffi Musiker will be part of season 3 as well. Jurati might be preoccupied with taking care of the collective. It is difficult to imagine whether she will make an appearance in helping out Borg Queen as she did in season 2. 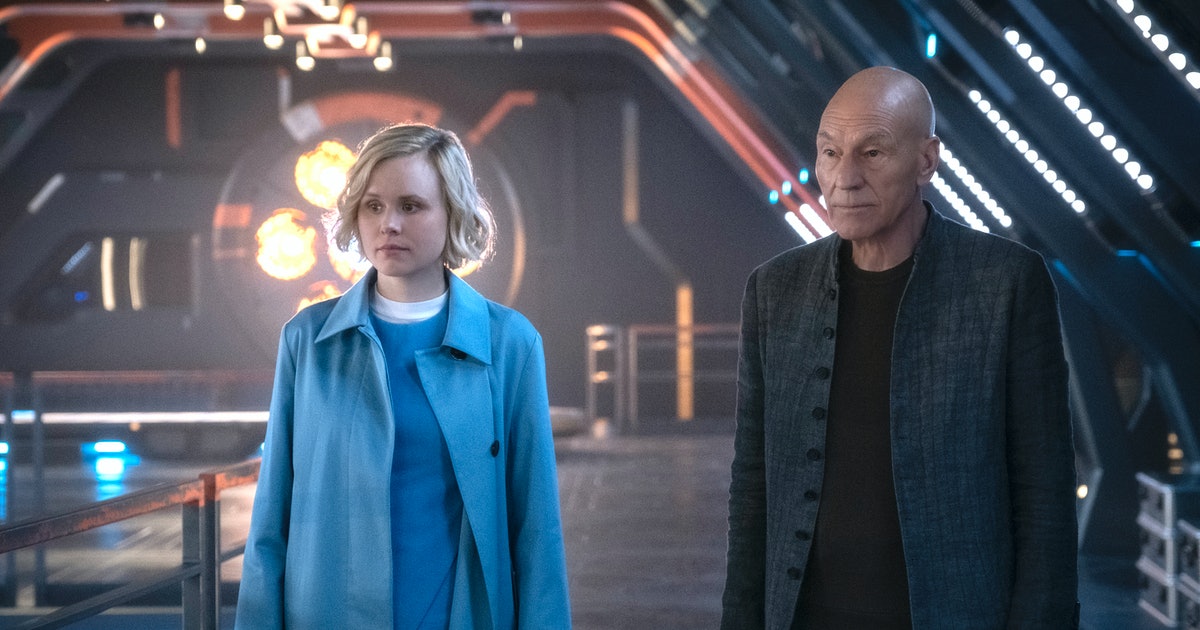 Star Trek: Picard season 2 is airing on Paramount. A new episode drops every Thursday. To watch, you will need a Paramount subscription. The season’s finale will coincide with the premiere of Strange New Worlds, one of many Trek shows.

It is difficult to tell which characters will make an appearance in season 3 and which wouldn’t. However, it is exciting to see whether your favorite character would be a part of the final season. Fans eagerly wait for the actors to share more about the show.