Lisa Rinna is ready to leave the reality Tv show The Real Housewives of Beverly Hills after 8 seasons. The Melrose Place actress is best noted for her famous “Own it, baby” catchphrase on the show.

In a statement issued to People magazine, Lisa who joined the series in the fifth season stated that being a part of the show The Real Housewives of Beverly Hills is the longest job she has had throughout the course of her 35-year-long career. The Days of Our Lives actress went on to say that she is grateful for everyone at Bravo as well as all the people involved in the series. Keep reading further to know more about Lisa Rinna including her net worth.

What is the net worth of Lisa Rinna?

According to a report by Celebrity Net Worth, the estimated net worth of The Real Housewives of Beverly Hills star is a staggering $10 Million. Over the years, she has had a great career in television that has spanned decades.

Lisa Rinna is well-known by viewers for her performances in two daily soaps and they are as follows: NBC’s daytime soap opera Days of Our Lives and Fox’s television drama Melrose Palace. Lisa Rinna has starred in many TV shows

At the age of 21, Rinna was featured in the music video for John Parr’s single “Naughty Naughty.” Later on, she starred as the girlfriend of Jason Bateman’s character in several episodes of The Hogan Family in 1990.

Lisa first garnered the attention of the viewers when she originated the character of Billie Reed on NBC’s Days of Our Lives. Soon after, she played the role of Taylor McBride in Aaron Spelling’s Melrose Place from 1996 to 1998. In addition to this, Rinna also had some guest appearances in television series such as   C.S.I., The Hotwives of Las Vegas, The Guest Book, Awkward. and This Close. From the year 2002 to 2006, she played the role of host of Soap Talk. She bagged four Daytime Emmy Award nominations for the same.

In the year 2006, Lisa competed in the second season of Dancing with the Stars with professional dancer Louis van Amstel. Soon after, she hosted the TV makeover program Merge on Lifetime. She also took part in season 4 of The Celebrity Apprentice in the year 2011.

Lisa tied the knot with Clash of the Titans actor Harry Hamlin in the year 1997. The pair exchanged their vows on March 29, 1997, in Beverly Hills, California. The couple shares two daughters.

Lisa and her husband Harry welcomed their first child together, daughter Delilah Belle on June 10, 1998. The pair’s second child, daughter Amelia Gray joined them earthside on June 13, 2001. Rinna is also a stepmom to Hamlin’s son Dimitri Alexander from his relationship with Ursula Andress. 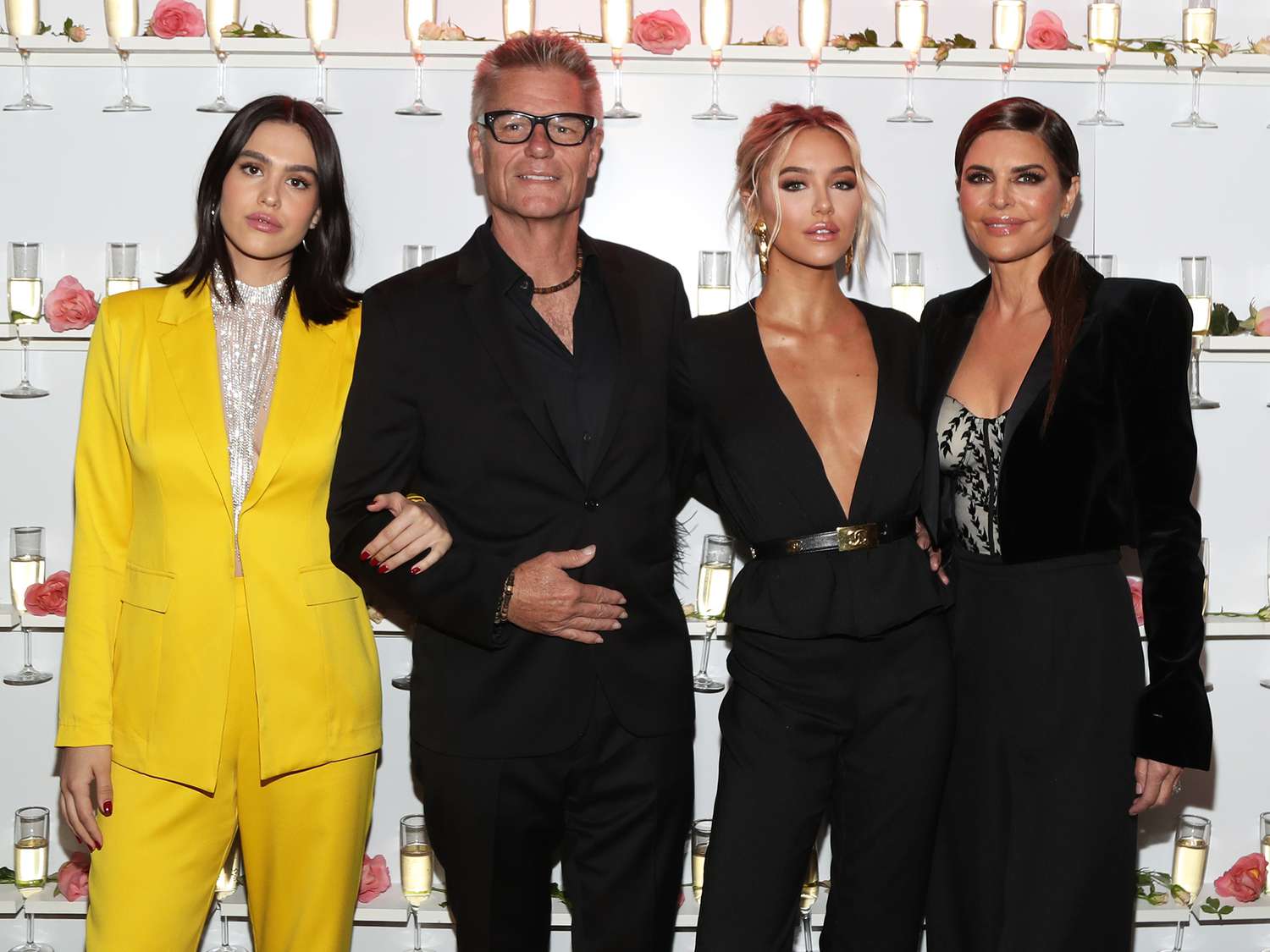 Will you miss watching Lisa Rinna in the reality TV show The Real Housewives of Beverly Hills? Kindly let us know your thoughts in the comments section below. Don’t forget to stay tuned with us for the latest updates from the world of showbiz.