Lisa Rinna is bidding adieu to the show The Real Housewives of Beverly Hills! The Days of Our Lives actress has decided to leave the reality show after a total of 8 seasons of giving us many drama-filled moments.

During her time on the show, Lisa delivered some sassy one-liners, lots of drama, social media messiness as well as self-deprecating lip humor. Read on to know the reason behind Rinna’s big decision. Bravo star Lisa Rinna has announced she’s leaving the show The Real Housewives of Beverly Hills after being a part of the show for a total of 8 seasons. She talked about her exit plans to People magazine.

In a statement issued to People magazine, Lisa said, “This is the longest job I have held in my 35 year career and I am grateful to everyone at Bravo and all those involved in the series.” Rinna went on to say, “It has been a fun eight-year run and I am excited for what is to come!” She came to this decision as her contract expired at the end of last season. After taking a closer look at options as well as business obligations, she and Bravo mutually decided that she would not be returning to The Real Housewives of Beverly Hills.

When did Lisa Rinna join the cast of ‘The Real Housewives of Beverly Hills’?

The Sex, Lies, & Obsession star joined the cast of The Real Housewives of Beverly Hills in its fifth season. She was involved in one of the show’s most memorable fights when she threw a wine glass at then-costar Kim Richards, who’d alluded Rinna didn’t want something to get out about her husband Harry Hamlin.

Throughout her time on The Real Housewives of Beverly Hills, the Melrose Place star also became noted for her “Own it, baby” catchphrase which is a mentality to which she subscribed throughout her run.

One social media user took to Twitter and wrote, “Lisa Rinna fired is just delicious isn’t it. And what a flop last season performance to go out on as well.” A user went on to say, “LISA RINNA FIRED FROM RHOBH.” 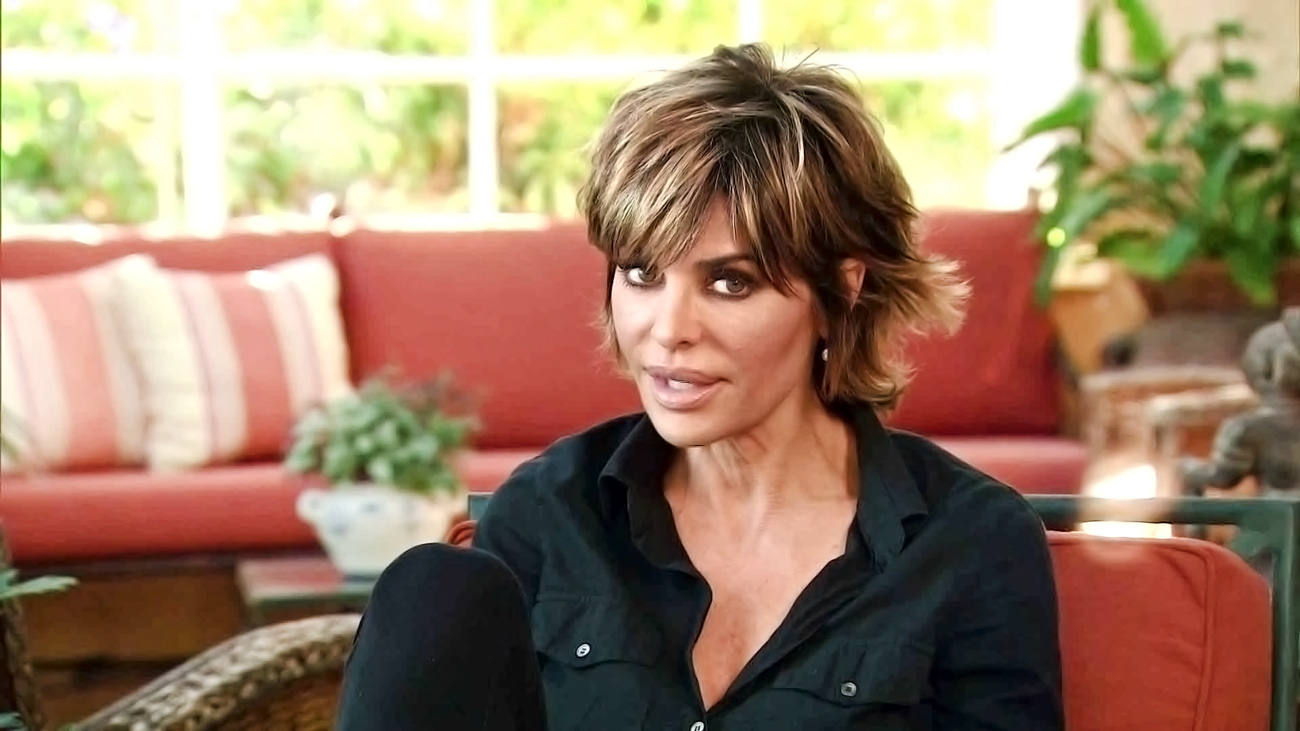 Another netizen chimed in and further added, “Lisa Rinna fired from RHOBH, a rumored Brandi return, fancams edits of Camille all over my feed, Jen Shah sentencing tomorrow, amazing week for housewives girlies.” A user penned, “Lisa Rinna being fired is the best news I could’ve ever received in some time we are free #RHOBH”

Do you like the show The Real Housewives of Beverly Hills? Kindly let us know your thoughts in the comments section below. Don’t forget to stay tuned with us for the latest updates from the world of showbiz.