Calling all the Gerard Butler fans because your beloved hero is back for some action! The trailer for the highly anticipated action-thriller Plane by gruff Gerard Butler and Luke Cage star Mike Colter is here. 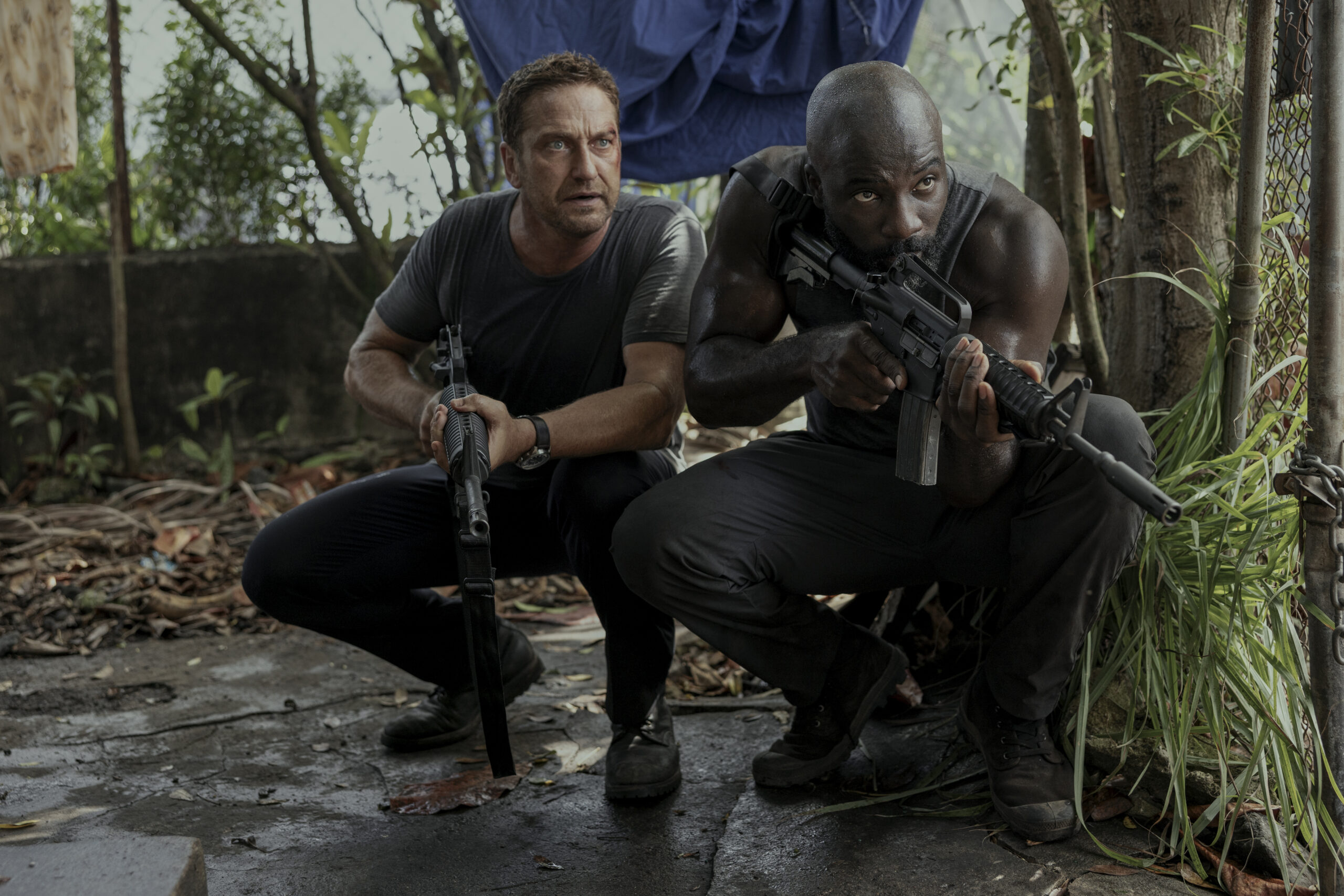 Released courtesy of Lionsgate, the trailer for this action-hero team-up was just released, with Colter & Butler crash landing on an island and beating up a group of kidnappers. Check out this article to grab all the deets!

Seems like only Gerard Butler can keep us all safe. Lionsgate has just revealed a new trailer for their upcoming action movie “Plane”. The trailer is already playing in theatres across the US before screenings of Black Adam. 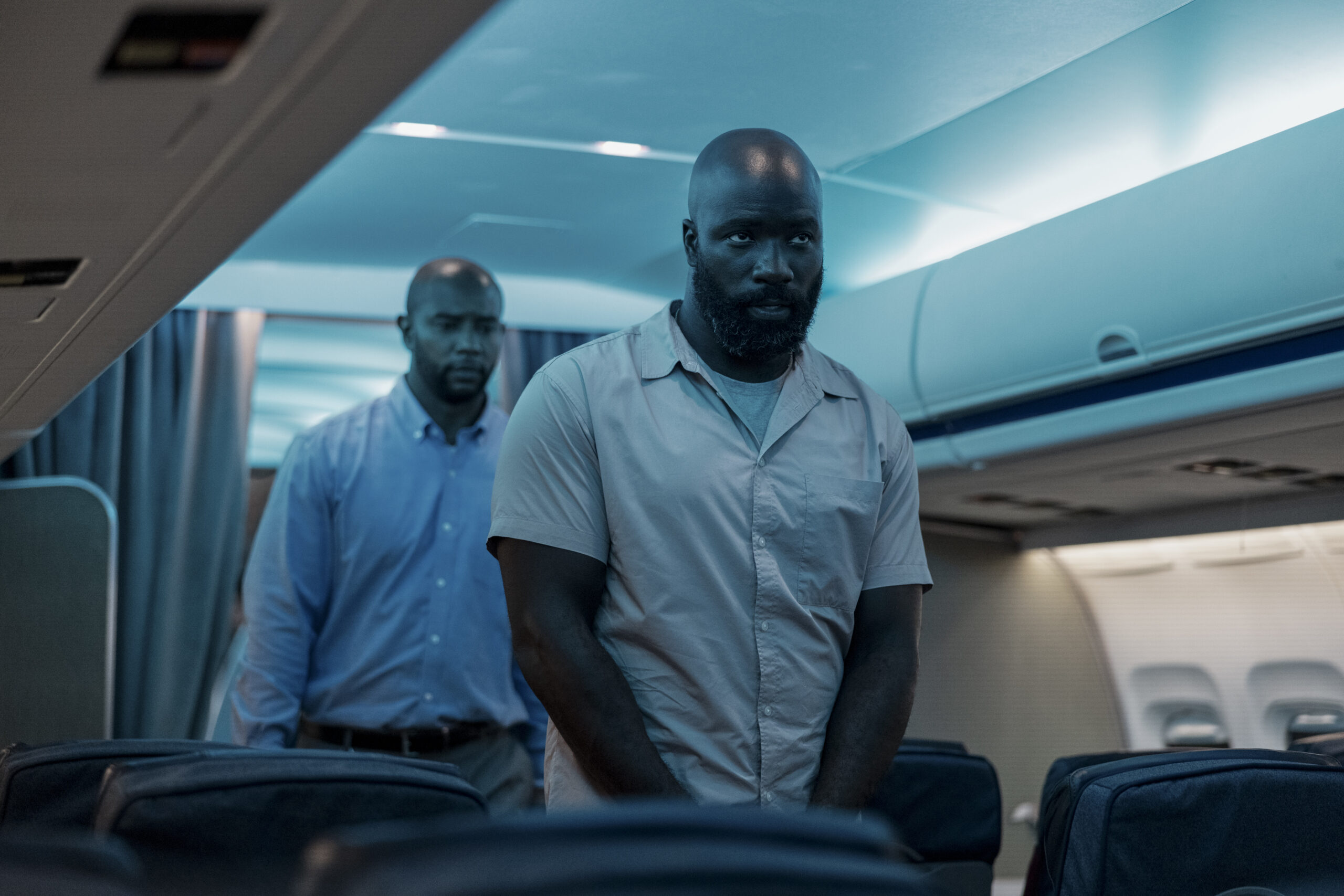 It stars Gerard Butler, so it comes with all the thrills you would expect from a movie like this! Gerard Butler is one of the most famous action movie people right now. Yesterday he teased a new movie project, set to premiere in late January on his social media.

‘Plane’ is going to be a lot of fun. Especially since you get to watch both Gerard Butler and Mike Colter play their favourite role: The bad guy killer. 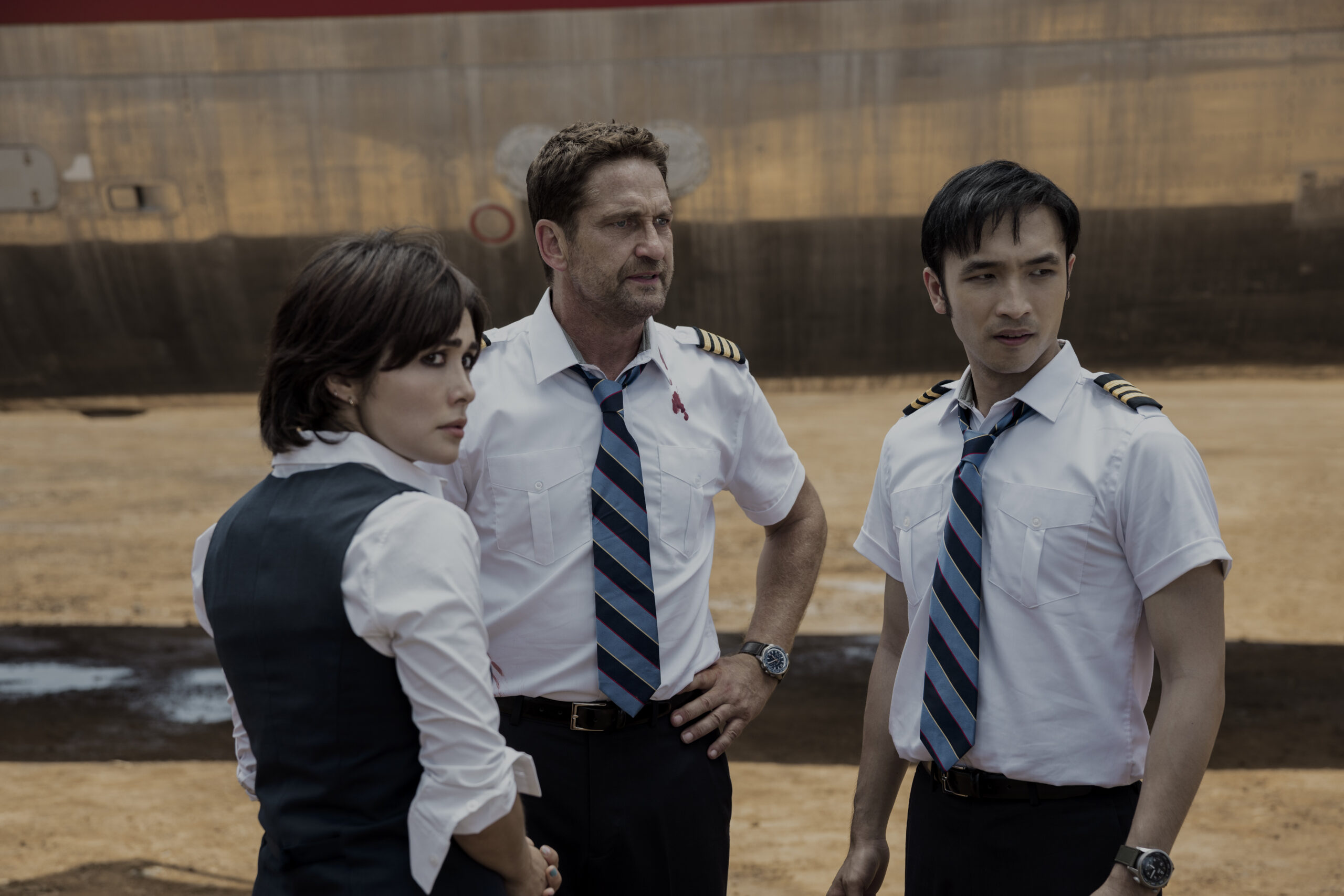 They lightened up the movie with their character interaction, which is typically very intense. And, not to forget, the insane amount of entertainment that’s gonna come our way.

The trailer for Plane reveals what we all expected: It will be a tension-filled ride from beginning to end. Opening with another iconic piece of plane crash media—LOST’s “survive together, die alone” mantra—it quotes those words before quickly cutting away and setting the tone through ominous music.

The movie Plane promises to be an action thrill ride, and it delivers. The trailer begins when pilot Brodie Torrance (Gerard Butler)—saves his passengers from a lightning strike by making an incredibly risky landing on a war-torn island—only finds out too late that surviving the landing was just the beginning. 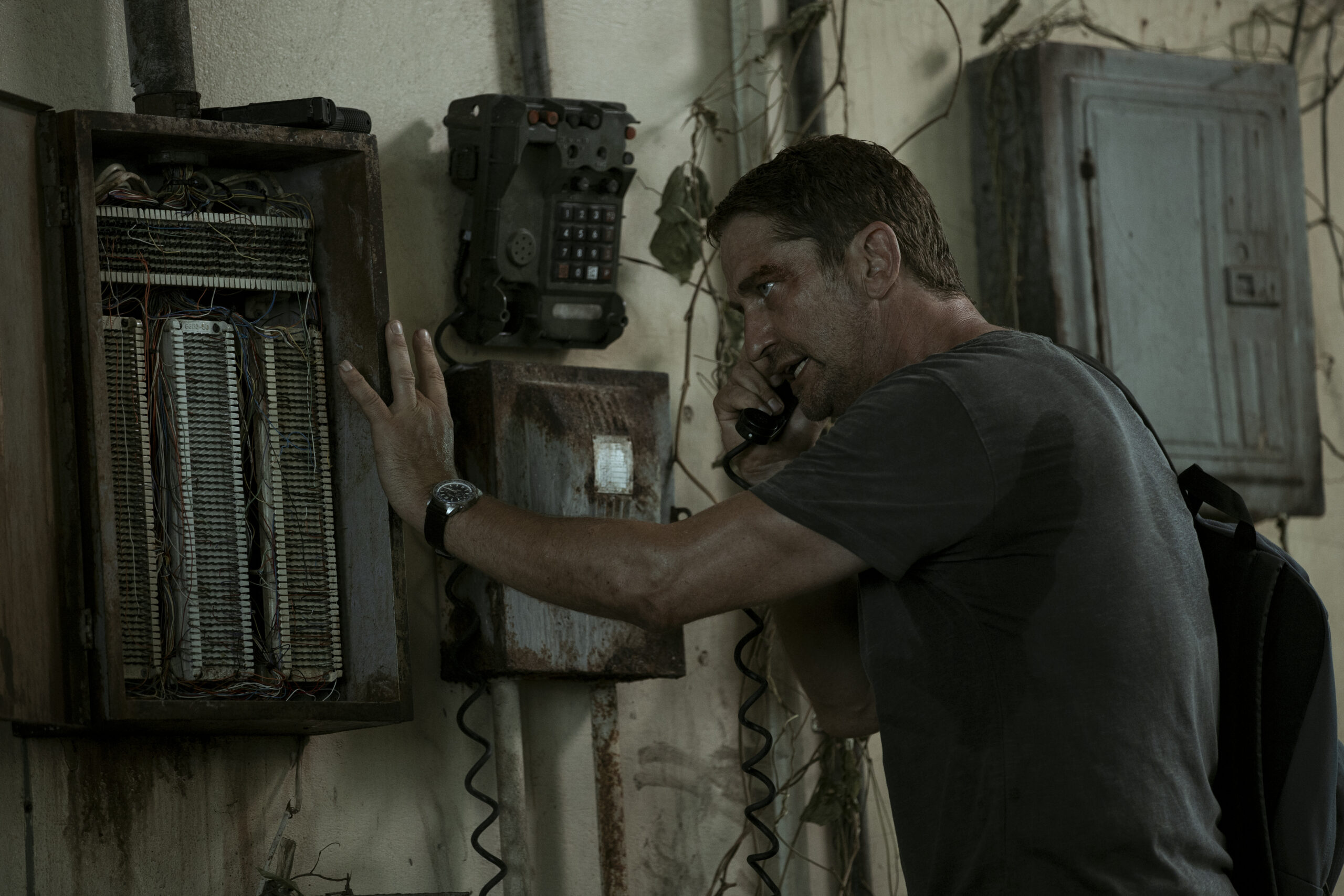 In the wake of an aeroplane crash landing in a war-torn Philipino nation, Scandal’s Tony Goldwyn sets about rescuing all aboard—including his guilty secret lover. Meanwhile, Butler must work with a fugitive passenger to rescue the other passengers from local militia soldiers.

When most of the passengers on their flight are taken hostage by dangerous rebels, Torrance can only rely on Louis Gaspare (Mike Colter), an accused murderer who was being transported by the FBI. The trailer reveals Butler’s knack for creating suspenseful stories about heroic characters. 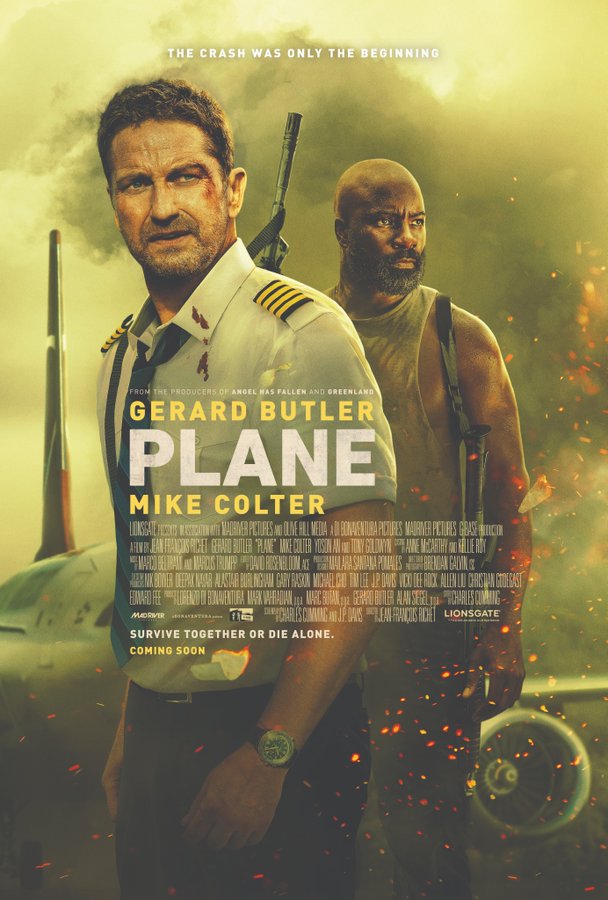 Gerard Butler starrer action thriller is set to release in the theatres on January 27th, 2023.