“Suffering? You Haven’t Seen Anything Yet.”

Let’s get back to the same pattern of experiencing a horror. The ‘Saw’ franchise is back with a new installment that offers to be better than ever. The first eight movies are primarily about the fictional serial killer John ‘Jigsaw’ Kramer.

While the ninth movie is about a copycat killer while maintaining continuity with the past films. Rather than murdering his victims, he captures them in circumstances he refers to as “tests” or “games” in order to put their will to live to the test through psychological or physical torment, having faith that if they survive, they will be “rehabilitated.” 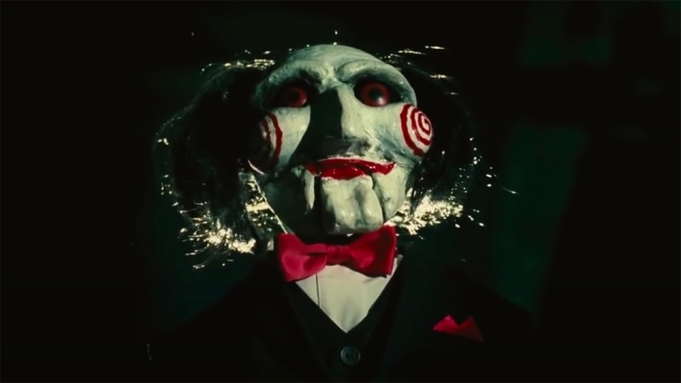 The franchise has made over $1 billion in the box office and retail sales. And surprisingly it remains one of the highest-grossing horror film franchises of all time. Let’s talk about the upcoming untitled movie.

Saw is making a comeback. The tenth installment of the franchise has already been confirmed, with a release date of 2023.

Mark Burg and Oren Koules, the franchise’s producers, spoke to an outlet about the new upcoming movie, which is set to frighten us once more.

“We have been listening to what the fans have been asking for and are hard at work planning a movie that Saw aficionados and horror fans alike will love. And part of that is giving the reins to Kevin Greutert, director of Saw VI, which is still one of the fans’ favorites in the entire series. More details will be revealed soon.” 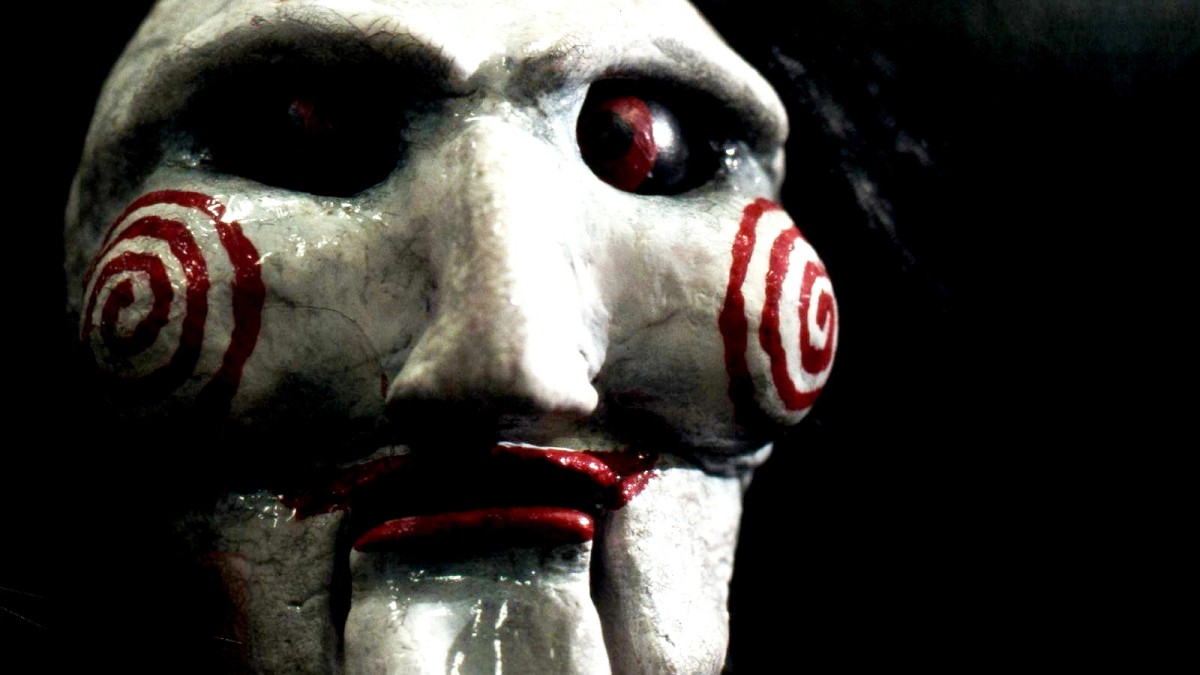 The release date of this upcoming movie has already been scheduled, along with the confirmation of another movie. Saw 10 of the highly successful franchise is set to return on October 27, 2023.

The company says that the movie will grab spectators’ “hearts — and other body parts — with all-new twisted, ingenious traps and a new mystery to solve.” 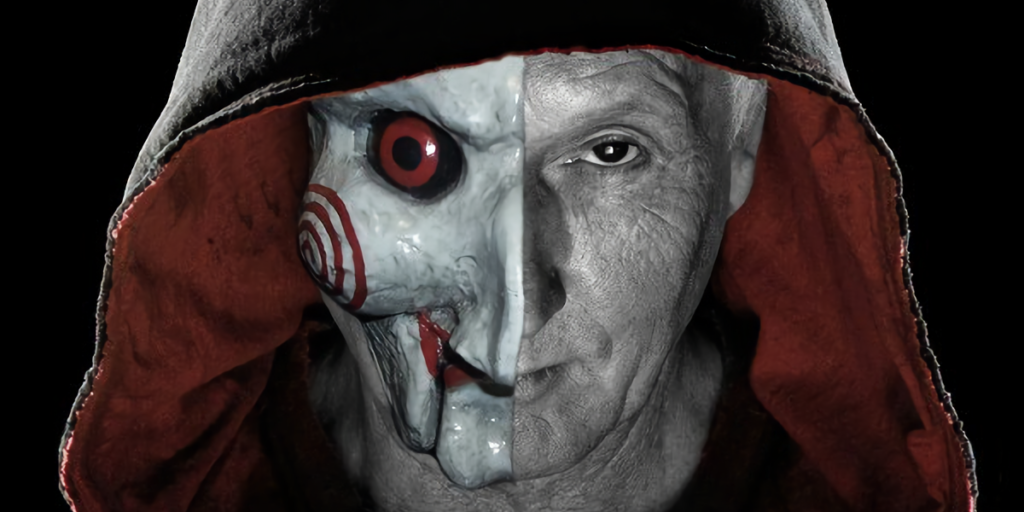 More information has been kept under wraps for the time being but will be revealed soon. Stolberg tweeted in December 2021 with a selfie and indicating that they have been polishing the next Saw movie.

He penned, “Back with my horror family, polishing up the next @Saw script. I could tell you There will be, but you know that already. What I can promise you is that this is gonna make John Kramer fans very happy!!!”

Back with my horror family, polishing up the next @Saw script. I could tell you There will be 🩸, but you know that already. What I can promise you is that this is gonna make John Kramer fans very happy!!! pic.twitter.com/zrtQIrerJs

This is not the ninth film in the ‘Saw’ franchise. There easily could be a ‘Saw IX’ that follows ‘Jigsaw. I think they’re waiting to see how ‘Spiral’ goes and how audiences respond to determine what happens next.”

What are your speculations for the next installment? Do you like this horror franchise? You are welcome to drop your thoughts in the comments section below.