Time for a double celebration for Lionel Richie! In a span of two days, the singer has been inducted into the Rock and Roll Hall of Fame and announced as the recipient of the Icon Award at the 2022 American Music Awards.

On Monday, the AMAs’ organizers announced that Richie will be ‘the only artist in history to be featured on the AMAs stage in every decade since the show’s inception.’ He will receive the Icon Award at the AMA ceremony on November 20. 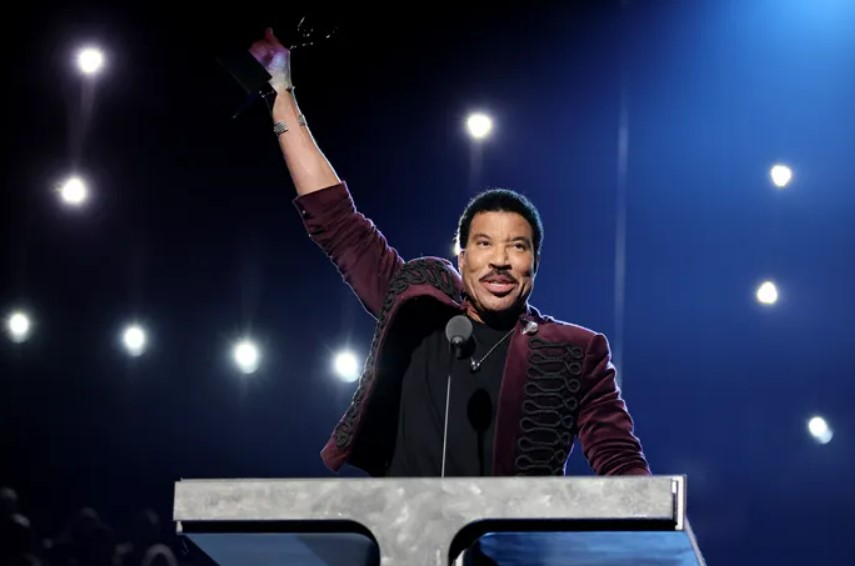 Lionel Richie Inducted into the Rock and Roll Hall of Fame

On Saturday night, Richie made it to the Rock Hall, along with Eminem, Dolly Parton, and Carly Simon. “I cannot and will not walk off this stage without acknowledging my dear dear dear friends the Commodores,” the 73 year old singer said on receiving the honor.

“Thank God for the Commodores because there would be no Lionel Richie…I must say also that there are people that have actually had to tolerate quite a bit. Sometimes when you fall in love with the music business, you tend to fall out of love and people don’t understand what the hell you doing over… I missed 25 years of pep rallies, bonfires, family reunions,” he added. 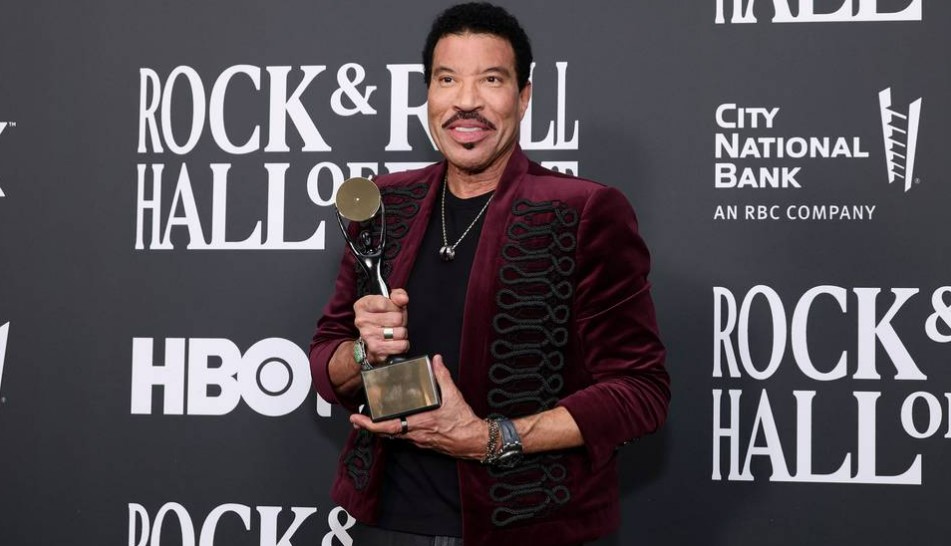 He continued, “I want to thank all of my friends, my family, Miles, Sofie, Nicole. The grandkids. Lisa, my heart. I want to thank them for actually sitting through my magical mystery tour. And I want to let everyone know that I am probably not coming home for quite a while. I’m in love with this business. I love what I do. Thank you so much for this amazing moment.”

The Singer will be Presented with the AMA Icon Award 2022

Announcing the honor, Jesse Collins, executive producer of the 2022 AMAs, said, “Lionel Richie has had a profound impact on countless people around the world and on the music industry as a whole.” 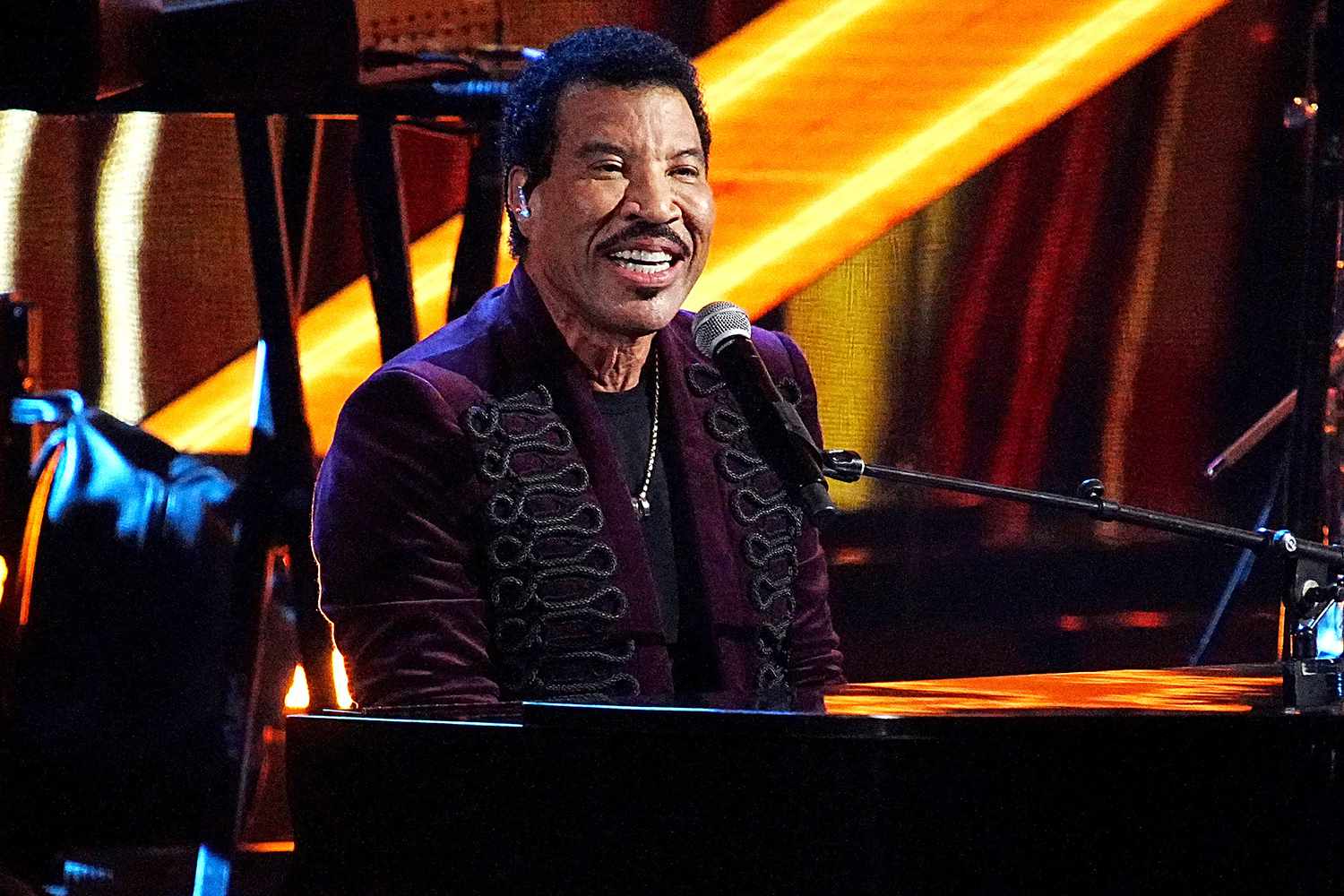 “From the millions of dollars raised due to ‘We Are the World’ to the global influence his unique sound still has today, Richie is the definition of a living legend and honoring him with the AMAs Icon Award is a no-brainer,” he further added.

Richie has also released a statement following the announcement: “I can recall one of the first times I got to perform at the AMAs. It was to sing ‘We Are the World’ among the most iconic musicians of my generation, so it is surreal to be receiving this recognition 36 years later.” 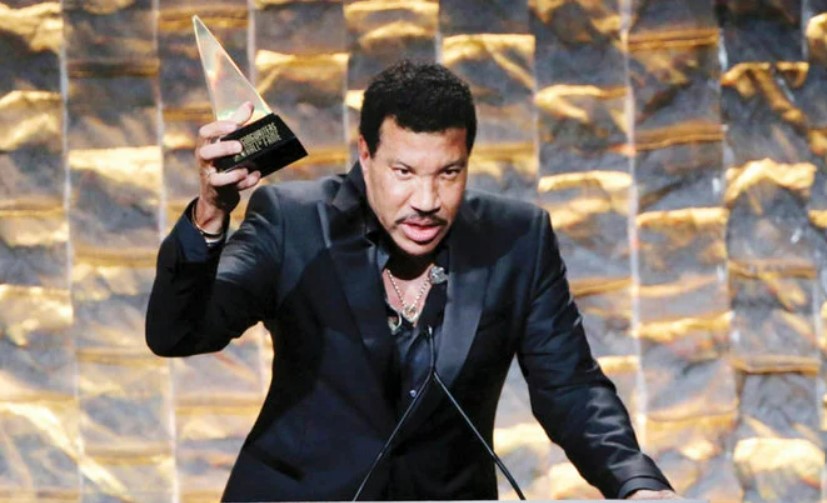 Richie won his first two AMAs for his instrumental hit Machine Gun in 1974, the inaugural year of the awards. In January 1984, he became the first star to solo-host the awards. In 1985, he returned as the anchor and won six awards that night. The Icon award will be his 18th AMA overall.

The American Music Awards present the Icon Award to ‘an artist whose body of work has marked a global influence over the music industry.’ The award was introduced in 2013, with Rihanna becoming the first recipient.