The 13th annual Jazz Fest will take place at the Fair Grounds Race Course in New Orleans from April 28th to May 7th, featuring 5,000 musicians on 14 different stages. 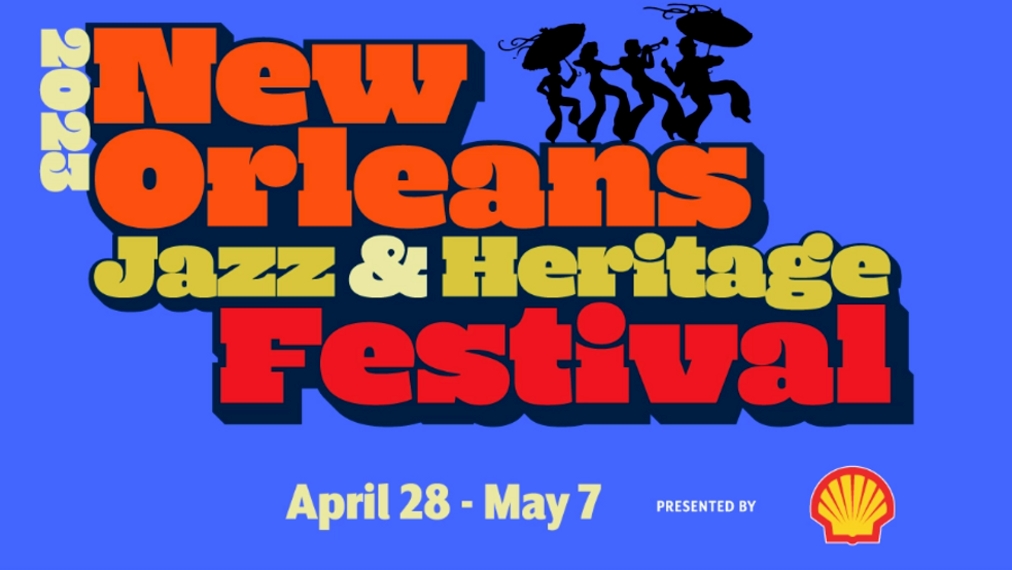 The New Orleans Jazz & Heritage Festival is one of the country’s most beloved American music festivals. In its original form, JazzFest was established to celebrate and preserve the legendary music scene of New Orleans. Since then, JazzFest has become one of America’s most exciting and diverse annual traditions.

After the pandemic halted this tradition for a few years, Jazzfest made a welcome return in 2022 after a few years on hold due to the pandemic. This week, we look at the complete lineup for the 2023 festival edition.

Several performers will headline the event, including Dead & Company, Ed Sheeran, and Lizzo. Earlier this week, Lizzo teased that she would perform at Jazz Fest during this year’s festival. Now she’s confirmed her appearance at what’s shaping up to be an exciting event.

In addition to Mumford & Sons, who will also be performing at the festival in one of their first public performances since Winston Marshall left the group in the summer of 2021 following controversy in his defense of conservative pundit Andy Ngo, another band is scheduled to perform at this year’s event. 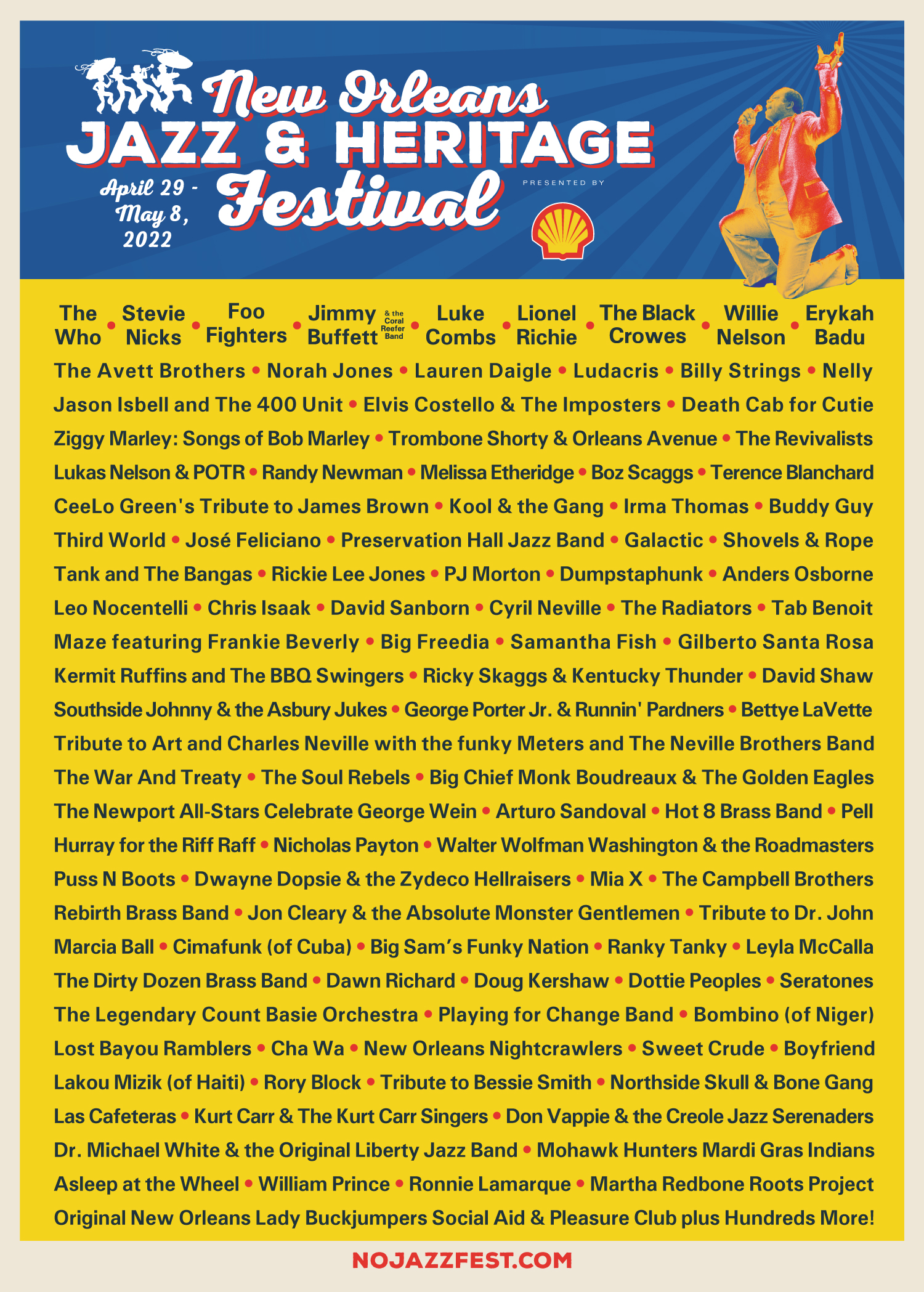 In addition to the Preservation Hall Jazz Band, several New Orleans institutions, such as Big Freedia, will be on hand to perform as part of their tradition.

There Are More Than A Dozen Music Stages At Fair Grounds

Over a dozen music stages at the Fair Grounds host hundreds of acts daily and draw tens of thousands of visitors. In addition to Louisiana specialties, there are numerous art and craft exhibits. This year’s festival will include a Puerto Rican celebration, including artist demonstrations, live music, dance showcases, parades, cultural displays, photo exhibits, and authentic cuisine.

Among the first weekend’s acts are Sheeran, Lizzo, Plant & Krauss, the Steve Miller Band, the Tedeschi Trucks Band, Gary Clark Jr., Jill Scott, Kenny Loggins, and the Wu-Tang Clan. Full schedules have yet to be announced. 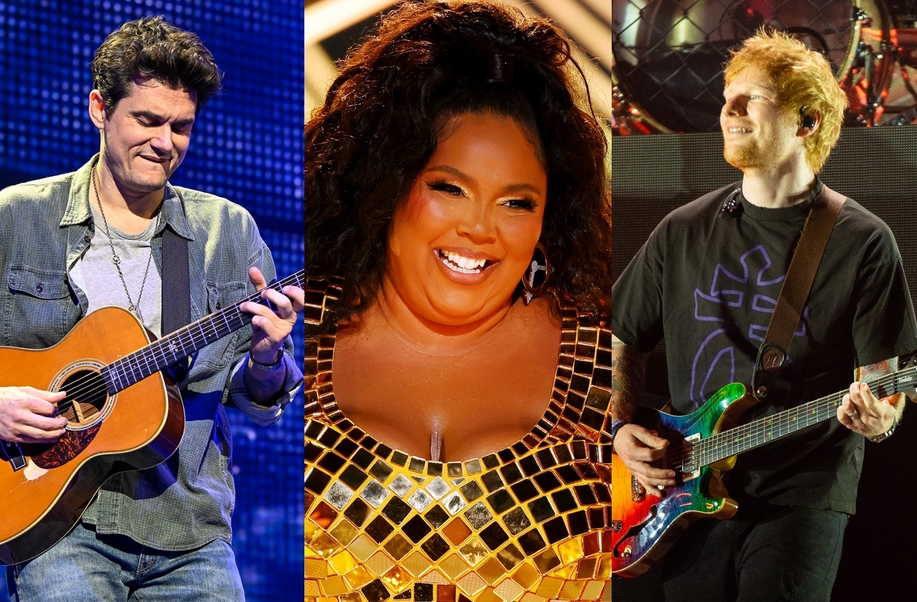 The Zac Brown Band will replace Willie Nelson at the 2022 New Orleans Jazz & Heritage Festival. Nelson canceled his performance and postponed other shows after contracting Coronavirus. His son, Lukas Nelson, performed earlier on the Gentilly Stage with his band, the Promise of the Real. Melissa Etheridge’s crew member tested positive for COVID-19, so she canceled her performance. During the 2022 festival, Mavis Staples replaced Etheridge.

New Orleans Jazz Fest 2023 Location and How To Get There?

It is scheduled that the 2023 fest will be held at the Fair Grounds Race Course. This course is at 1751 Gentilly Boulevard, New Orleans, Louisiana 70119, United States of America. 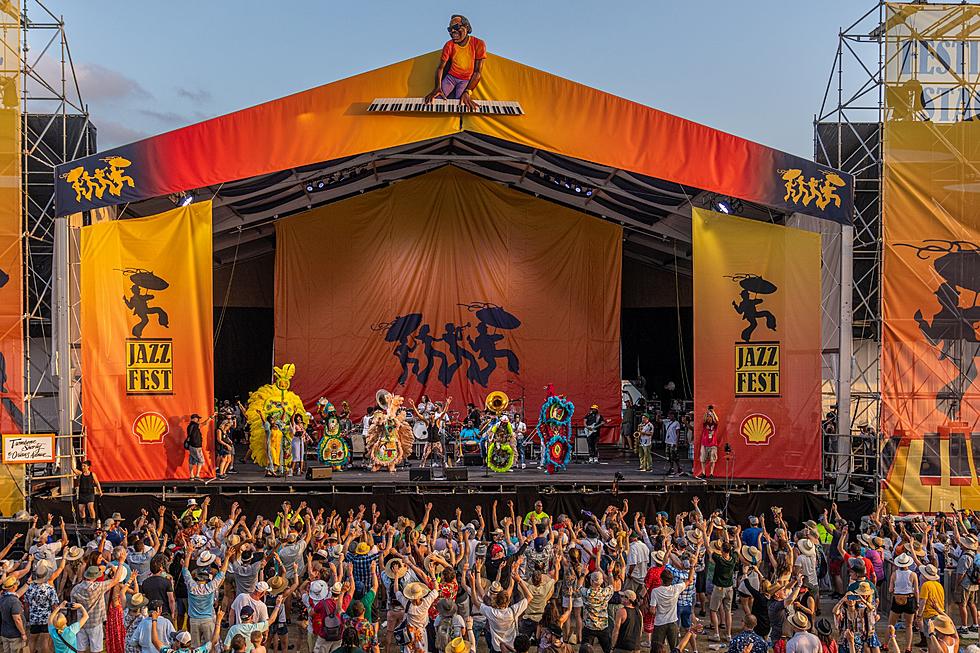 Jazz Fest Express is the festival’s official transportation service that will take you from the airport to the venue on time. There is a shuttle service available daily from 10:30 am to 7:30 pm. There will be no traffic jams on the way to the forum because the festival shuttle has an entrance dedicated to the event.

During the ten-day event from April 28th to May 7th, 2023, you will have the opportunity to enjoy Jazz, Blues, Pop music, delicious food, and the spirit of Louisiana. What is your level of excitement about the upcoming event? Are you looking forward to it? Let us know what you are curious about.