Linda Evangelista Before and After CoolSculpting Pictures are Here

Linda Evangelista has one of the most photogenic faces in the world. She has been away from the spotlight for a while now. It’s been around 5 years that she has not been seen working on a project or been spotted out and about in public.

Now, the 56-year-old is ready to tell her story to the world. She has been in the modeling industry since the 1990s and is one of the most popular supermodels of all time. She has graced the covers of more than 700 magazines.

What does Linda have to say about her surgery?

CoolSculpting has been one hell of a journey for Linda. She describes the process of Cool Sculpting as “fat-freezing” that’s usually considered by people as a different option of liposuction. During these cosmetic surgeries, the model went through a lot both physically and mentally.

Linda stated that her experience with CoolSculpting left her in a position where she was both “permanently deformed” and “brutally disfigured”. She initiated the procedure of Cool Sculpting around August 2015. 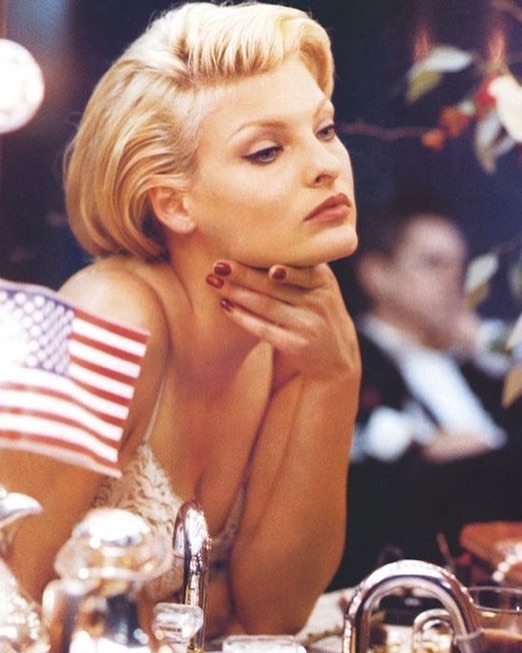 During an interaction with People, Linda said, “I loved being up on the catwalk. Now I dread running into someone I know.” The star has also previously been in the headlines regarding her surgeries.

She further added, “I can’t live like this anymore, in hiding and shame. I just couldn’t live in this pain any longer. I’m willing to finally speak. I tried to fix it myself, thinking I was doing something wrong, I got to where I wasn’t eating at all. I thought I was losing my mind.”

Check out the before and after look of Linda below:

Post completing all her treatments, within three months only Evangelista started observing a few bulges around her body parts including her chin, thighs, and bra region. She thought that with the help of surgery she will be able to reduce the size of the following body parts but the opposite of it started happening. Instead of contracting, the body parts started expanding. To fix everything, Linda even started dieting and exercising more. After a point of time, Linda got to know that she is going through a rare side effect of the CoolScupting process which is known as the PAH effect. The PAH affects less than 1 percent of the CoolSculpting patients. So what happens in the freezing process leads to the changes in the fatty tissue making them expand and thick. 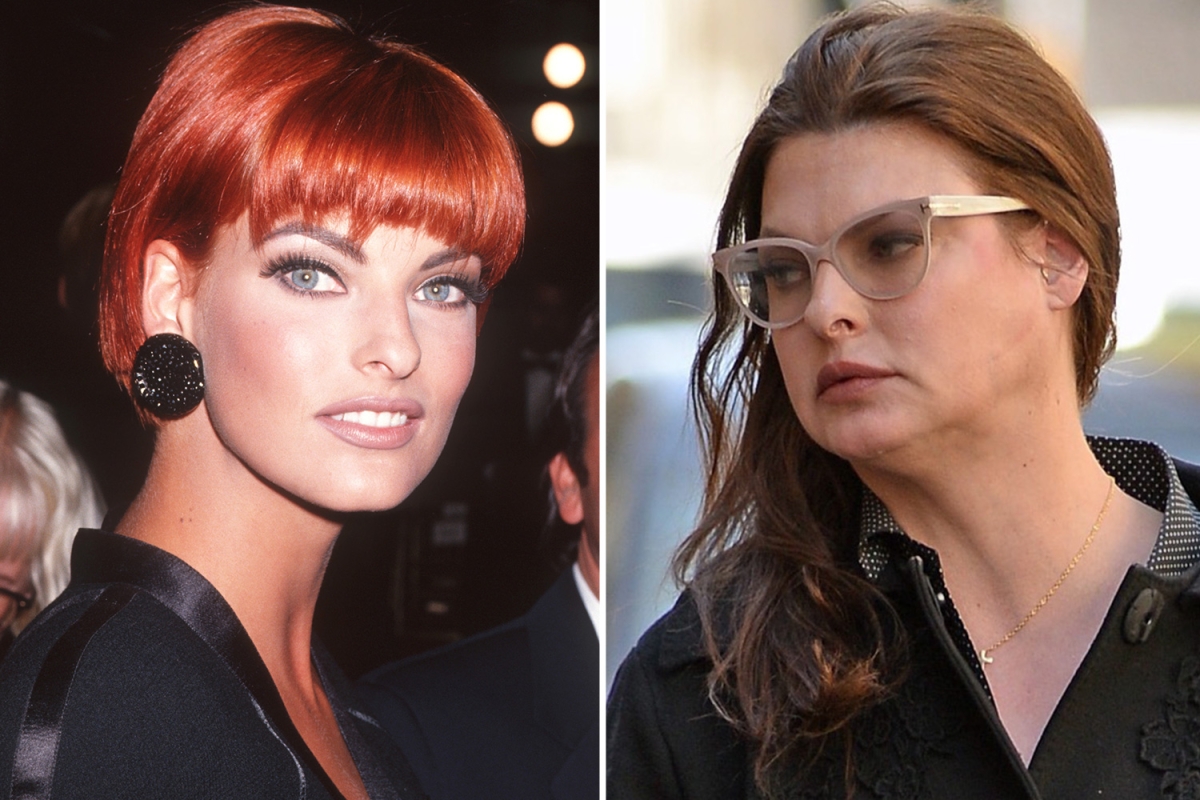 Linda also told People, “I don’t look in the mirror, It doesn’t look like me.” In the last, she went on to say that she is fighting a daily battle to regain what she has lost in the past. But there is one thing that the model is sure of, she continued, “I’m not going to hide anymore.”

Fans React to the surgery of Linda Evangelista

Here’s how fans are reacting to her Coolsculpting story.

Linda Evangelista’s size is not the point of her Coolsculpting story.

It’s whistleblowing that a popular beauty procedure touted as “non-invasive” can cause a specific, unadvertised, physically painful, permanent change to your body and the risk is known yet not being disclosed. https://t.co/B9Dx3bIjkR

🤍 her story is insane and love how the supers came together to show their support 🤍 https://t.co/pGYOjzsZPM

In spite of everything she’s been through, Linda Evangelista is still beautiful.

The answer to Linda Evangelista's story is not to find safer ways to remove fat from the body for a thinner appearance.
The solution to the problem of this cosmetic procedure being dangerous is to STOP HATING FATNESS.