Lina Esco Leaves S.W.A.T After 5 Seasons; Writes “One of the difficult decisions”

Done watching S.W.A.T’s Season 5 finale? Not settled with the ending? Wondering why did Officer Christian Alonso tell Jim Street that she has decided to leave S.W.A.T. Turns out, it was not just a mare storyline to continue the series without Officer Chris played by Lina Esco. The actor who has been an integral part of the show has decided to leave the series as she is exiting CBS drama after 5 successful years.

Lina Esco has given a massive shock to fans who were waiting patiently to see their favorite LAPD Officer get back in action. The actor has stated her reasons. Here’s everything you need to know.

The much-anticipated show from CBS, S.W.A.T is making headlines for not being one of the elaborated shows but for some other reason, that is going to ruin your day ahead. Lina Esco who is known as Officer Christian Chris Alonso is leaving the show. 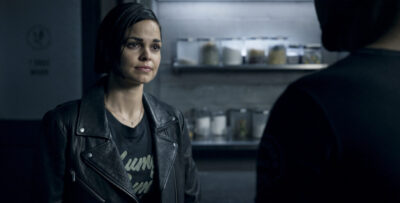 In a statement shared by Esco who made her directorial debut with S.W.A.T Season, 5 revealed a statement that portraying a strong and smart character like Chris is bringing new depths to bisexual characters has been a powerful yet pleasure opportunity as the character gave her liberty to increase the visibility of diverse women in the television.

She mentioned that she is leaving S.W.A.T  after 5 years to embark on a new journey in a different creative field. 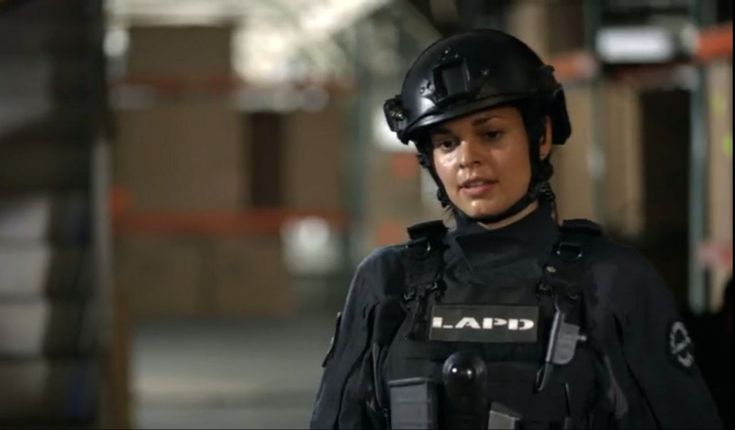 In her statement, she addressed Chris as someone who never backs down from any situation and inspires herself from her character in the police drama saying as an actor and director, she is excited to jump out of her comfort zone and hop on to the next one.

She also mentioned that leaving the show was one of the most difficult decisions for her. The statement also included a farewell note to the S.W.A.T team, “’m forever grateful to my S.W.A.T. family – my fellow cast, writers, and producers – for an incredible journey. To the amazing S.W.A.T. fans, you are the heart of the show. I can’t thank you enough for your support and for walking beside me through all of Chris’ journey!

S.W.A.T Season 5: what happened in the end? (Spoilers) Although her exit plot was building up for so long, some of the fans were anticipating Esco’s exit already. Officer Chris tells her work best friend that she is going to leave S.W.A.T and take over Mama Pina who is hospitalized.

Mama Pina runs a local care home for women immigrants who are facing difficulties in Los Angeles. The final episode showed Chris spending time with Jim for the first time in five years as she wraps her last day working in the S.W.A.T.

S.W.A.T was renewed for a sixth season in April. Maybe we’ll get someone as wonderful as Chris to drool over.