Congratulations are in order for Fred Durst, as the Limp Bizkit vocalist has gotten married to his girlfriend, Arles Durst. This is the 51 year old singer’s 4th marriage.

The couple got married in Los Angeles County, however, the date of their wedding is not known yet. Continue reading to know the complete details of the couple’s relationship and their wedding. 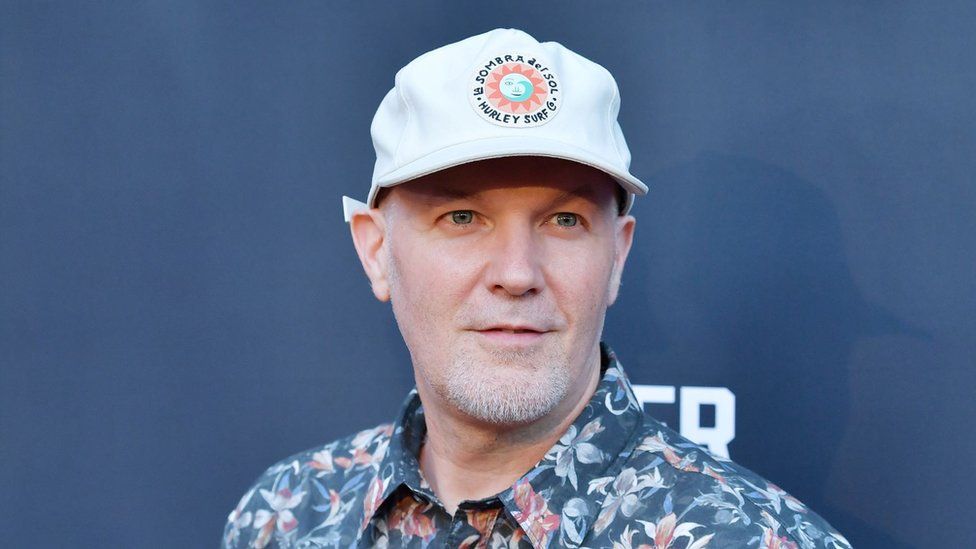 Fred and Arles Got Married in L.A.

County Clerk has confirmed that the couple has been issued a marriage certificate. However, the certificate is kept confidential, which is the norm for celebrity weddings in Los Angeles. Following the wedding, Arles has changed her last name on Instagram and has written “Mrs. D.” in her bio.

The reports of Fred and Arles dating came out a few months ago. In May this year, Arles joined Fred onstage at a concert in Pennsylvania as they slow-danced to the George Michael ’80s hit Careless Whisper.

Fred has been Married Thrice Before

Fred was first married to Rachel Tergesen in 1990. The couple dated for two years before tying the knot and welcomed their daughter, Adriana, the same year. However, they got divorced in 1993. He was then engaged twice, to Leyla Bearman in 2005 and then to Krista Salvatore in 2006, but things did not work out with both of them. 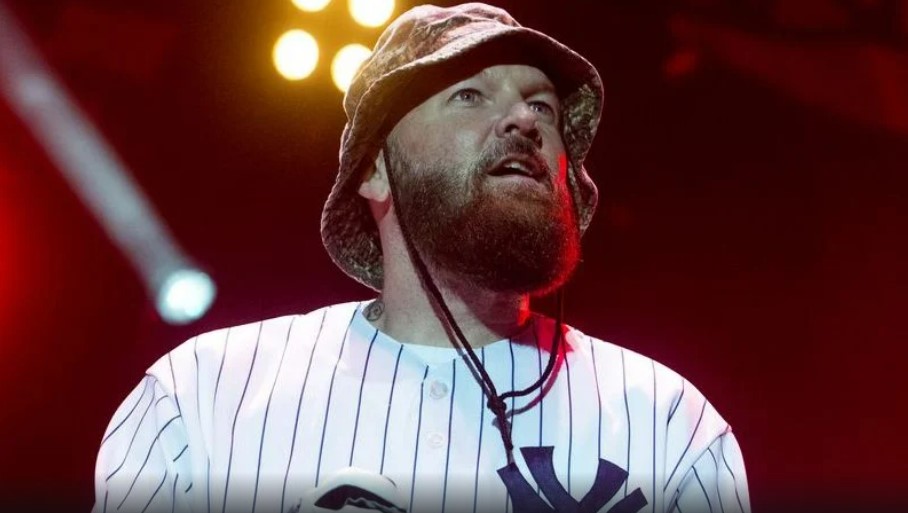 The singer then married Esther Nazarov in 2009. But their romance ended soon, and they separated after three months of marriage. The Nookie singer went on to marry his third wife, Ukrainian make-up artist Kseniya Beryazina, in 2012 at an estate in San Diego. The couple kept their relationship and marriage secret for a while.

In September 2018, Fred filed for divorce with Kseniya citing irreconcilable differences. The two finally got divorced in 2019 after seven years of marriage.

Durst was recently in the news when it was announced that Limo Bizkit would be calling off their 2022 U.K. and European tour following Durst’s health issues. The nu metal band had been touring in support of the 2021 album Still Sucks.

Although the exact health issue was not revealed, Durst told fans in a video message, “In preparation for the 2022 summer tour of the U.K. and Europe, I have decided to do some tests to make sure I’m in good physical condition and that everything’s okay.”

He added, “And to my surprise my doctor has decided to send me a letter telling me he would not like me to tour at this time and he would like me to stay close by to do some more tests. That being said, this was very unexpected news and I’m so sorry and I look forward to making it up to you as soon as possible and I can only thank you so much for your support.”

Limp Bizkit, which was formed in 1994, split in 2004 before coming back together in 2009. Following the reunion, the band released their fifth studio album, Gold Cobra in 2011. Other members of the band include John Otto, Sam Rivers, Wes Borland and DJ Lethal.

Congratulations to Fred and Arles for their wedding. Stay tuned for more news and updates.