Streamer LilyPichu has left streaming service Twitch after signing a deal with Youtube. Following the deal, the internet personality will be having her further streams exclusively on Youtube.

Lily has made the announcement on Twitter with a video. Her next stream will be tomorrow on her youtube channel. The exact time of the stream has not been revealed yet. Read on to know the full details of the development.

Lily, who is a member of OfflineTv, posted a video on Twitter in which she can be seen sitting in front of two buttons, a red one, representing Youtube and a purple one, representing Twitch. While she is unable to make the decision for herself, she lets her dogs take the call. 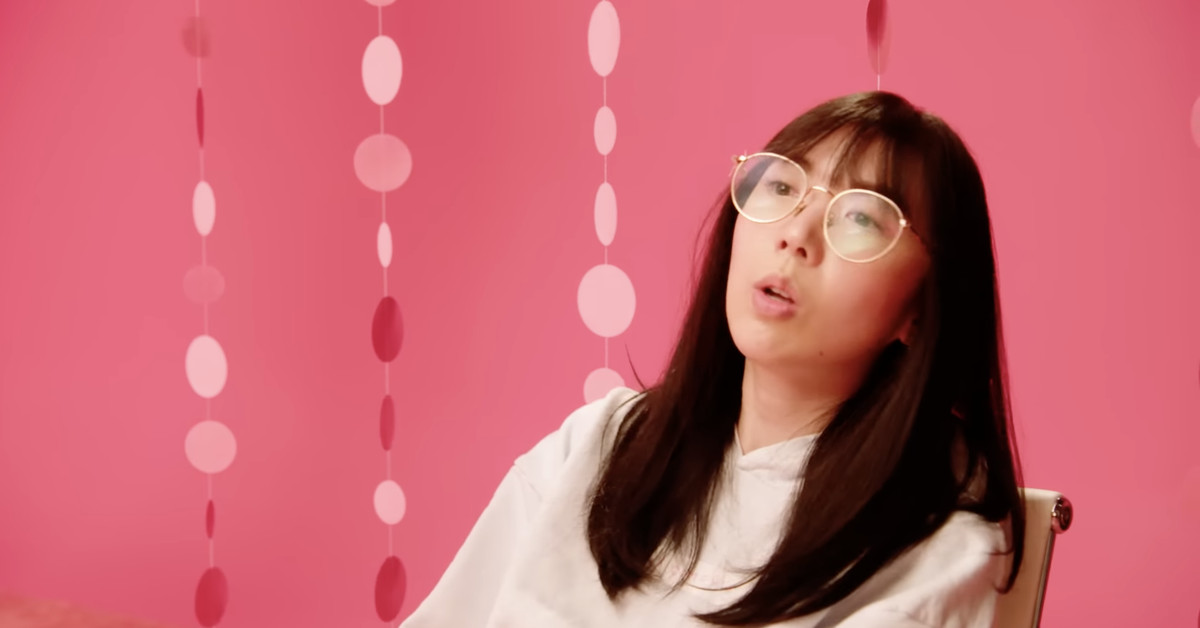 She takes out a red and a purple bowl and makes her dogs choose a bowl. When a dog chooses the red bowl with a decorated youtube logo cake in it, Lily says, “Good Decision”.

Lily has captioned the post, “a new chapter” with a heart emoji. She has further written in a tweet, “Thank you for supporting me ;_; I had so much fun on twitch, I can’t wait to have just as much fun on youtube!!! (my first stream will be in a hotel room in Japan it will be very janky)”

Lily Was Hinting at the Announcement for a Few Days

In the last few days, Lily was already giving hints about an announcement she was going to make. Her Twitter posts suggested that she was counting down to something. Apart from Lily, many other creators have already left Twitch, with the latest one being Sykkuno who exited in May this year. 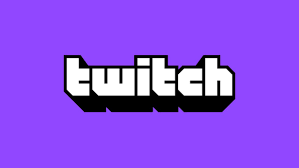 Other creators who have left the platform include TimTheTatman, Valkyrae, CouRage and DrLupo. Dr Disrespect also streams exclusively on Youtube now, following his suspension from Twitch for undisclosed reasons.

Lily, who is of Korean descent, had an interest in music since childhood. She shot to fame in 2011 when her parody song I’ll Quit LoL went viral on youtube.

She made her musical debut in 2015 with the release of her extended play Lilies. A video of her playing the melodica to unsuspecting cosplayers at Indy PopCon went viral in July 2017, becoming her most viewed YouTube video to date. She also joined OfflineTV the same month. 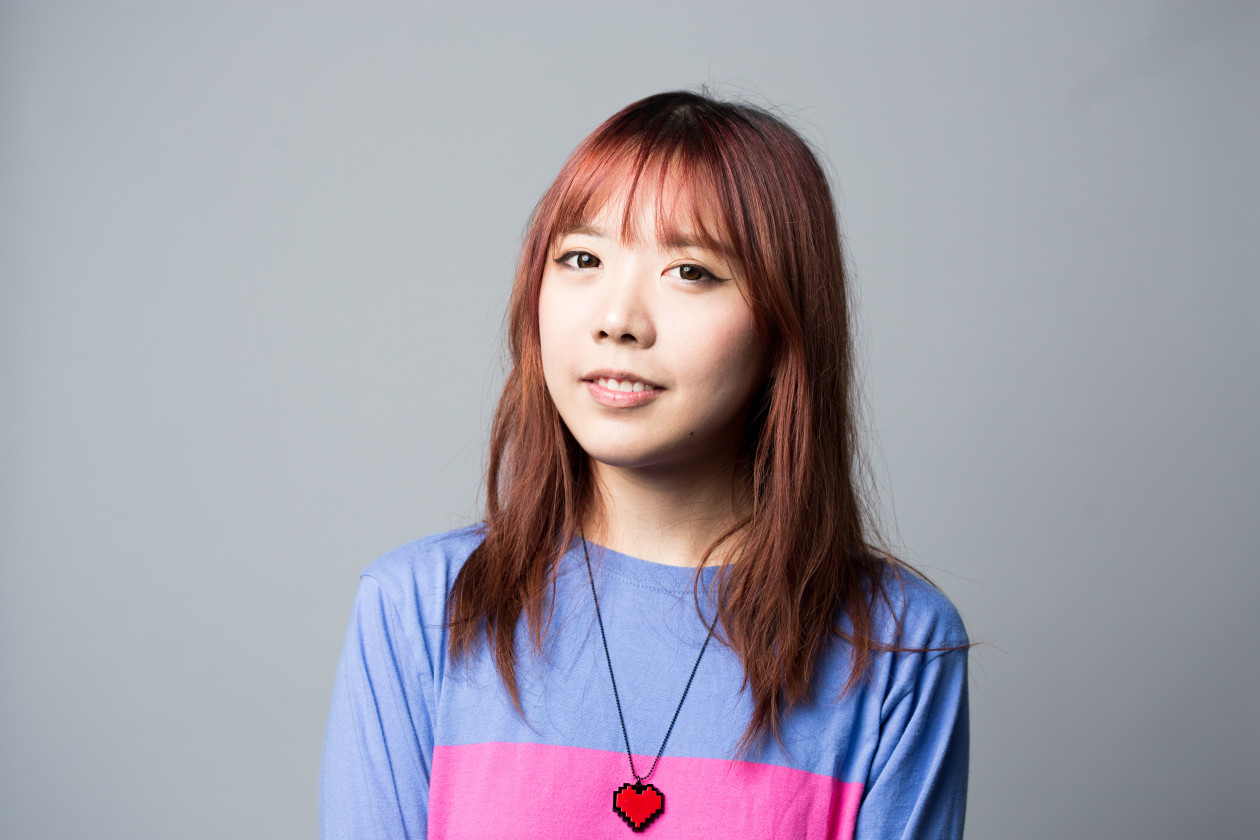 Pichu became the 5th most-watched female streamer on Twitch in 2020. She won the Best Music Streamer Award at the 1st Streamer Awards in 2022.

According to Streams Charts, Lily has averaged 5,508 viewers on Twitch this year, with a peak of 32,137 and 2.9 million hours viewed in total. She created a wide range of content for the platform. With 145.5 hours of airtime, her most played game was VALORANT, and she had spent 107.5 hours in Just Chatting. This year, she had broadcasted in 28 different categories for more than two hours.

What are your views on Lily’s exit from Twitch? Let us know in the comments section.