Lily Rabe is a mom of three! The Tell Me Your Secrets star and her partner Hamish Linklater have welcomed their third child into the world. Read further to know more about the pair’s third baby. 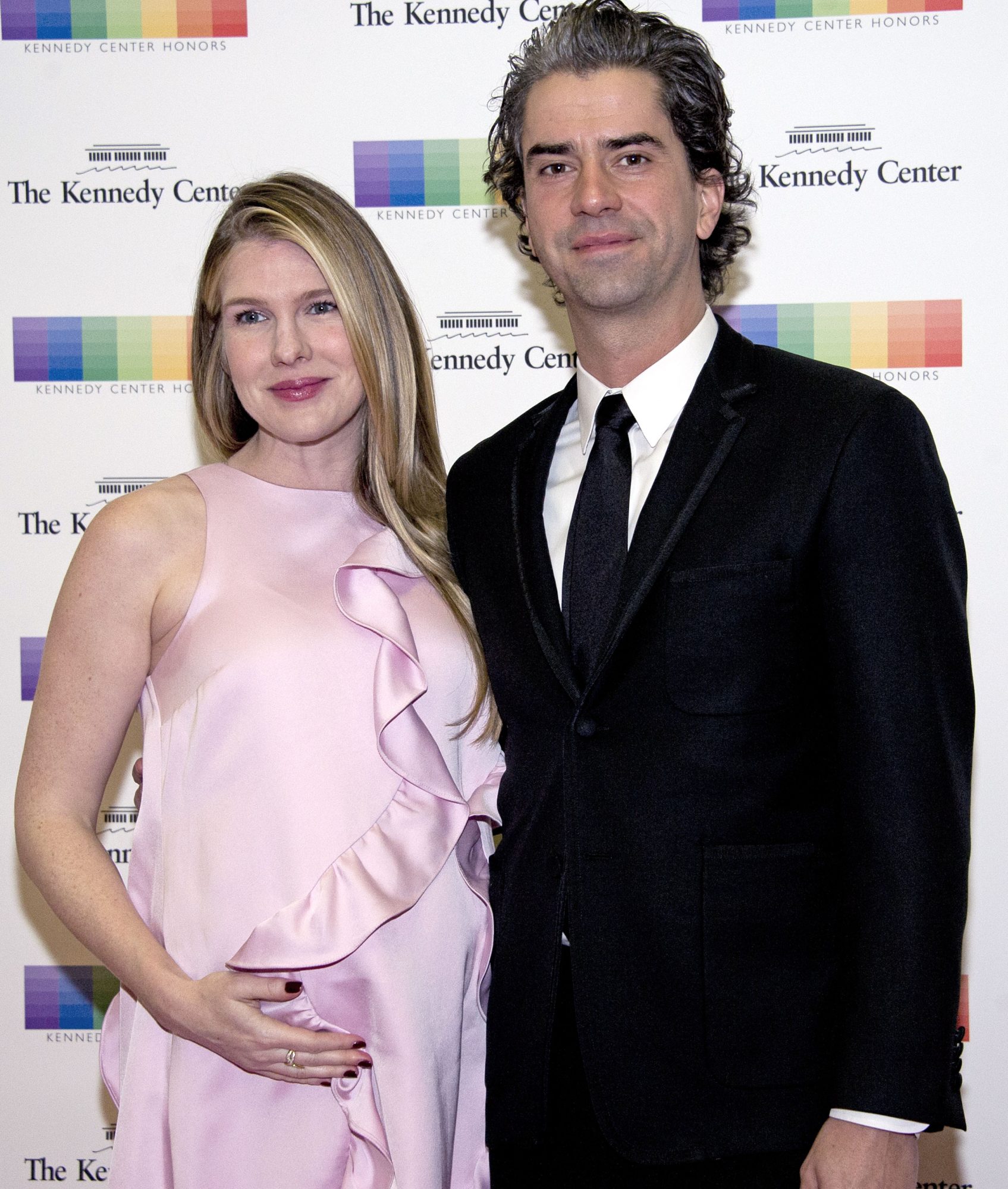 Lily and Hamish’s third baby has joined them earthside

The American actress has welcomed her third baby with her longtime partner, actor Hamish Linklater. She revealed the news of her newborn’s arrival via a Father’s Day post on the social media platform Instagram.

On Sunday, Lily posted a black and white picture of her baby daddy Hamish holding their third child whose face is cut out of the frame on the social networking service Instagram. “To the best there is”, she captioned the beautiful picture of the duo.

As of now, the couple has not disclosed too many details about their third baby, including the gender and name of their baby. Hopefully, the two of them will reveal the details in the times to come.

One user commented, “I had no idea you were together. This makes so much sense since you’re both incredible actors and people. Happy Father’s Day to Hamish!” while another user penned, “This is a real work of art. Respect to Jenna Jones and my heart to HL. Thank you for letting us love him, LR.”

When did Lily and Hamish welcome their first child?

For those of you who are unaware, let us tell you Rabe and her partner Hamish are already parents to two kids. The couple announced the arrival of their first child, a baby girl in the year 2017.

At that time, Lily welcomed a daughter with her actor beau and the actress revealed the news of her baby girl’s birth on International Women’s Day in March of that year by posting a photo of her snuggling up close to the newborn. “Marching with my ❤️ for the second time.  @womensmarch #womensmarchla #feminist #sisteresister”, she captioned the post.

The pair welcomed their second child together in June of 2020. Lily subtly hinted that she is expecting baby no.2 on the social networking service Instagram. In August of the year 2020, she dropped a picture of her growing belly in a pink maxi dress with a matching mask on her face.

At the time, Rabe wrote, “Looking back at a day in May”, in the caption of the post. She also added a few hashtags “#wearamask”, “#wearadamnmask”, “#tbt”, to the post.

When was Lily last spotted in public?

Rabe was last snapped out and about in public in December of last year as she walked the red carpet at a screening of her film, The Tender Bar, at the Museum of Modern Art in New York City.

For the event, Lily opted for a hot pink gown that put her baby bump on display and had embroidered flowers on the bell-shaped sleeves. We must say she looked gorgeous as ever. 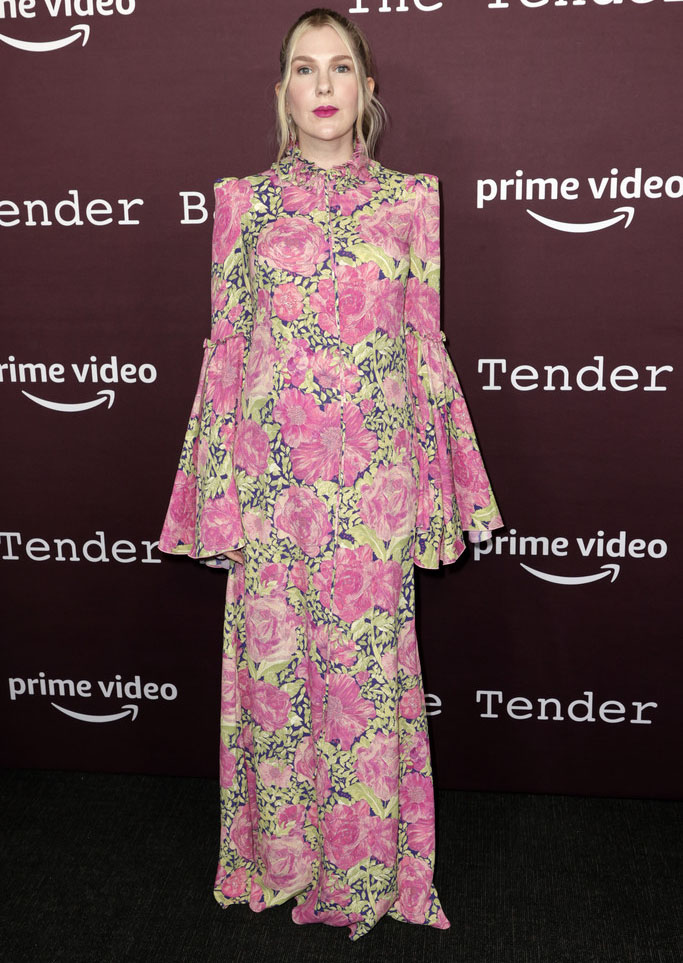 We send our heartiest congrats to both Lily Rabe and her beau Hamish Linklater on the newest addition to their clan. Sending heaps of love to their little bundle of joy. Don’t forget to stay tuned with us for the latest updates from the world of showbiz.