Check out this article to know everything about your favorite Lilly! 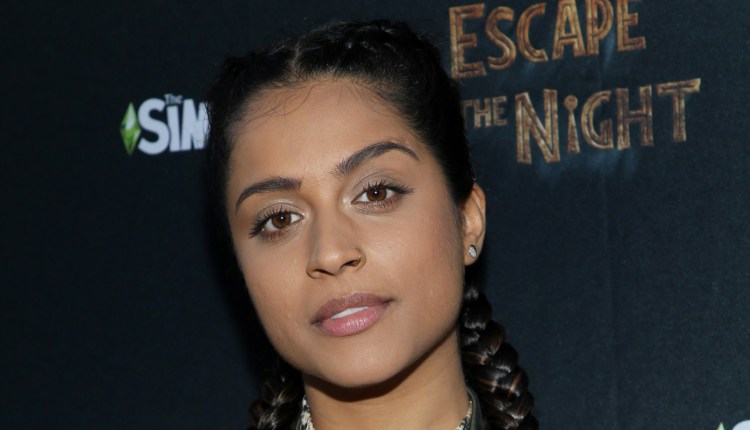 On Wednesday, 23rd February, A little late with Lilly Singh show host was hospitalized due to ovarian cysts. Lilly shared a video of herself in the hospital with her fans via posting on Instagram.

The Youtuber posted a brief video of herself in the hospital revealing she was being treated for ovarian cysts.

She posted a video saying, “Spent the last day in the ER because my ovaries have the AUDACITY to be wilding out. Both of them have cysts. And I’m just out here like REALLY B?! Let me understand this. You’re going to make me suffer once a month and then IN ADDITION, stab me in between periods?! LOLOLOLOL. WOW. THE ENTITLEMENT… the NERVE. I’M WEAKKKK…. No, but actually. It hurts and I’m tired lol but I truly expect nothing less than my organs doing the most. After all, I am their mother 💅🏽😩”.

A little about Lilly Singh

To introduce herself in her own word, she “spent thousands of dollars on tuition, graduated and got a degree. I make youtube videos now I am also a happy unicorn that believes in one love”.

Lilly Singh is a successful Youtube star famously known as Superwoman. Her roots lie in Punjab, India. She initially started as a background Bhangra dancer in a few Bollywood movies such as Speedy Singh and Thank you.

She made her way all to the top becoming one of the most celebrated youtube sensations in the world.

She received the Golden Play Button from Youtube after crossing 10 million subscribers in 2016. After being successfully established as a Youtube star, she released a documentary “A trip to unicorn island”.

She went on a world tour and documented the journey to produce a masterpiece for her fellow unicorns and fans.

In 2017, she published her first book, “How to Be a Bawse: A Guide to Conquering life”. The book reached number 1 on the New York Times Bestseller.

In March 2019, Lilly announced her new show “A little late with Lilly Singh” as a host and co-producer of the show.

In February 2019, she opened up about her sexuality and personality. She came out in a public post as Bisexual. She revealed the big news via an Instagram post sharing that she identifies as bisexual.

Throughout my life, these have proven to be obstacles from time to time. But now I’m fully embracing them as my superpowers.

We wish Lilly Singh a speedy recovery and healthy life ahead.