American rapper Montero Lamar Hill, professionally known as Lil Nas X, is a super uncle! During his performance on Wednesday (Sept. 28) at Coca-Cola Roxy, Atlanta, the “Old Town Road” fame singer took fans by awe when he picked up his nephew on stage to dance with him to the new “Star Walkin’” anthem. Yesterday marked the first concert of Lil’s “Long Live Montero” tour. American rapper Lil Nas X, whose real name is Montero Lamar Hill, was performing last night (Sept. 28) at the Coca-Cola Roxy, Atlanta. The 23-year-old rapper took his fans by awe when he picked up his nephew on stage and performed his new “Star Walkin” anthem. And damn, the little one is a star!

Lil Nas can be heard saying in the video, “brought my nephew on stage to get sturdy with me”. Fans and celebrities immediately took to the comment section to express their feelings. Carter Gregory wrote, “wholesome af”. A Lil Nas fan page wrote, “this was the highlight of the show 💙.” 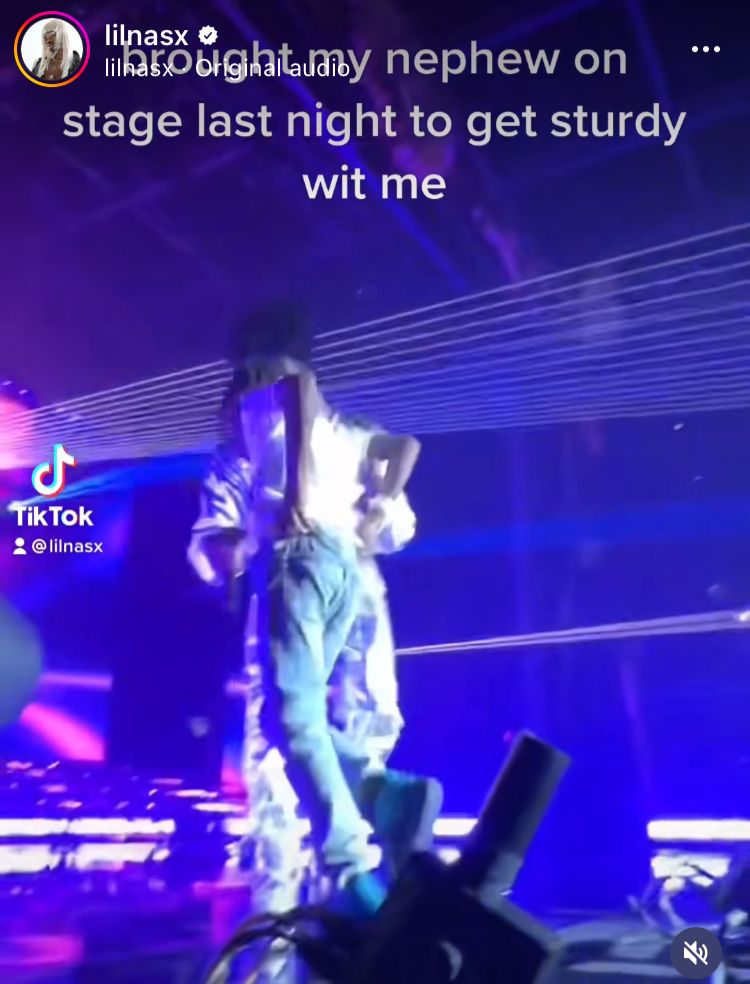 One fan wrote, “You were amazing last night!! Energy from beginning to end,” while another wrote, “Bring me on stage.” Napoleon Jinneas, the first male cheerleader of the NFL wrote, “Guncle duties 😍😍😍 ❤️.”

While this video looks adorable, last year, Lil Nas X came under fire for fetishizing his 3-year-old nephew. The controversial tweets revealing this dark desire, came from a burner Twitter, @TheLilKimNews, which contained tweets about “wanting to have sex with a three-year-old nephew”, leading to Twitter permanently suspending the account.

In addition to this, stars like Demi Lovato unfollowed Lil Nas X on Instagram, and fans on Twitter joined Alexis Sky in cancelling him. It was reported that Lil Nas X also claimed why incest is illegal. This resulted in him being cancelled by Twitter. Well, only Lil knows the reality. 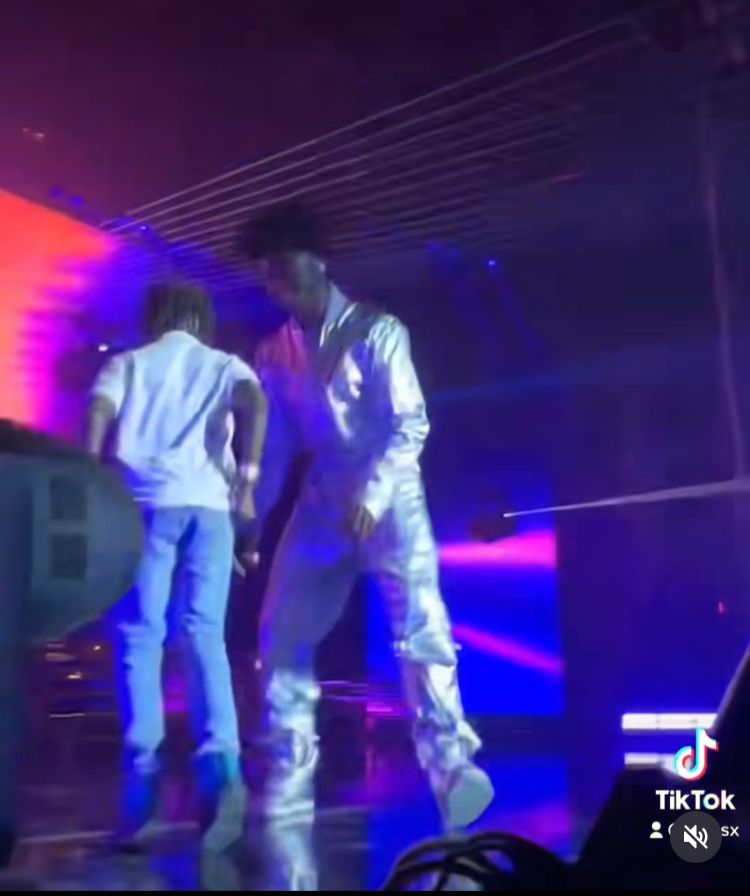 He also cited Katy Perry, Nicki Minaj and Doja as his biggest influences. Lil spoke in a previous interview,  “I grew up off the Internet, so my influences come from all over musically.” He grew up listening to hip-hop artists such as Andre 3000, Kendrick Lamar, Kid Cudi and Lil Uzi Vert.”

During last night’s concert, the uncle-nephew duo performed on the “Star Walkin” anthem, which was released on Sept. 22 for the 2022 League of Legends World Championship. If you’re not aware, the developers of “League of Legends” collaborated with Lil Nas X and even declared him a “President of League of Legends.