Lil Mama and rapper 5ive Mics have made their relationship Instagram official! The two of them have finally confirmed that they are dating one another with two separate posts on the social media platform Instagram.

The new couple has confessed their love for each other by sharing adorable pictures of themselves. Continue reading further to know more about the whirlwind romance of Lil Mama and 5ive Mics. 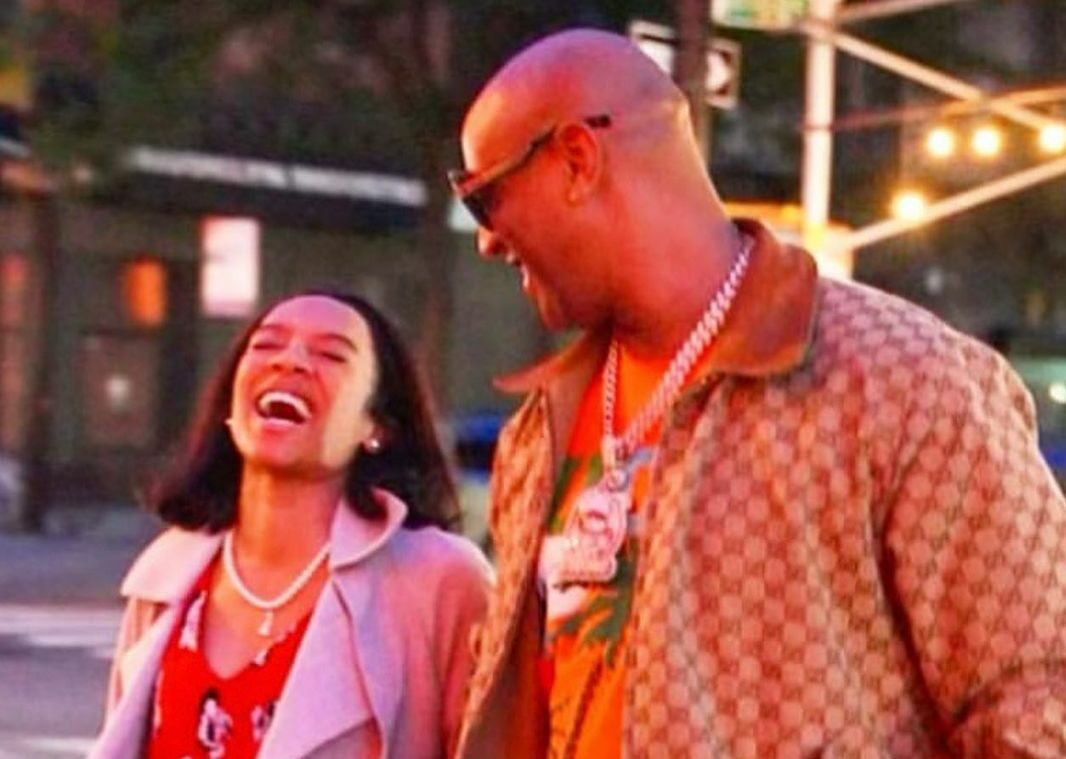 Lil Mama and 5ive Mics have finally confirmed their relationship

Yeah, you read that right. Lil Mama and 5ive Mics have confirmed their romance on the social networking platform Instagram. The two lovebirds recently shared separate posts to confirm their relationship. Lil Mama posted a series of pictures of her and beau 5ive Mics on her Instagram feed.

Lil Mama whose real name is Niatia Jessica Kirkland started by writing, “You Showed People The Love They Deserved When You Had Nothing. & Kept The Same Energy When You Made Something, Because of That, You Deserve EVERYTHING God has For You 💕🫡💯 I Love You @5ive_mics.”

The When Love Kills: The Falicia Blakely Story star went on to say, “Thank You For Being Fearless and Expressing Your Love For Me The Way You Do, I Appreciate it & Reciprocate ✈️✈️🆙🆙.”
On the other hand, when we talk about 5ive Mics, he took to his Instagram page and wrote, “Laughter is good for the “Soul” Love ❤️ u @lilmama it’s up forever‼️ #RealLove❤️ His & Hers ❤️ valentines Day❤️.”
In one snap shared by the couple, Lil Mama and 5ive Mics can be seen twinning in matching pink outfits. Another photo showed the two of them laughing while having a conversation. In another photo, the two stars packed on the PDA.

When did Lil Mama and 5ive Mics spark dating rumors?

For those of you who are unaware, let us share with you, the romance rumors of the pair began swirling in the air in May 2022 when Lil Mama hopped on his 2022 song, “Bestuy.” The two of them got pretty cozy in the music video of the song.
Anthony Strong popularly known as 5ive Mics is most noted for his songs New New York, Return of Hip Hop, Bestuy, and Buy That. As of this moment, he has released 4 albums. He dropped his latest album Can’t Knock The Hustle in the year 2022.
When it comes to Lil Mama, lately, she has been focusing more on her acting career. She has starred in films like Hip Hop Family Christmas, and True To The Game 3. She dropped her debut album VYP (Voice of the Young) in 2008 which debuted at No. 25 on the Billboard 200. 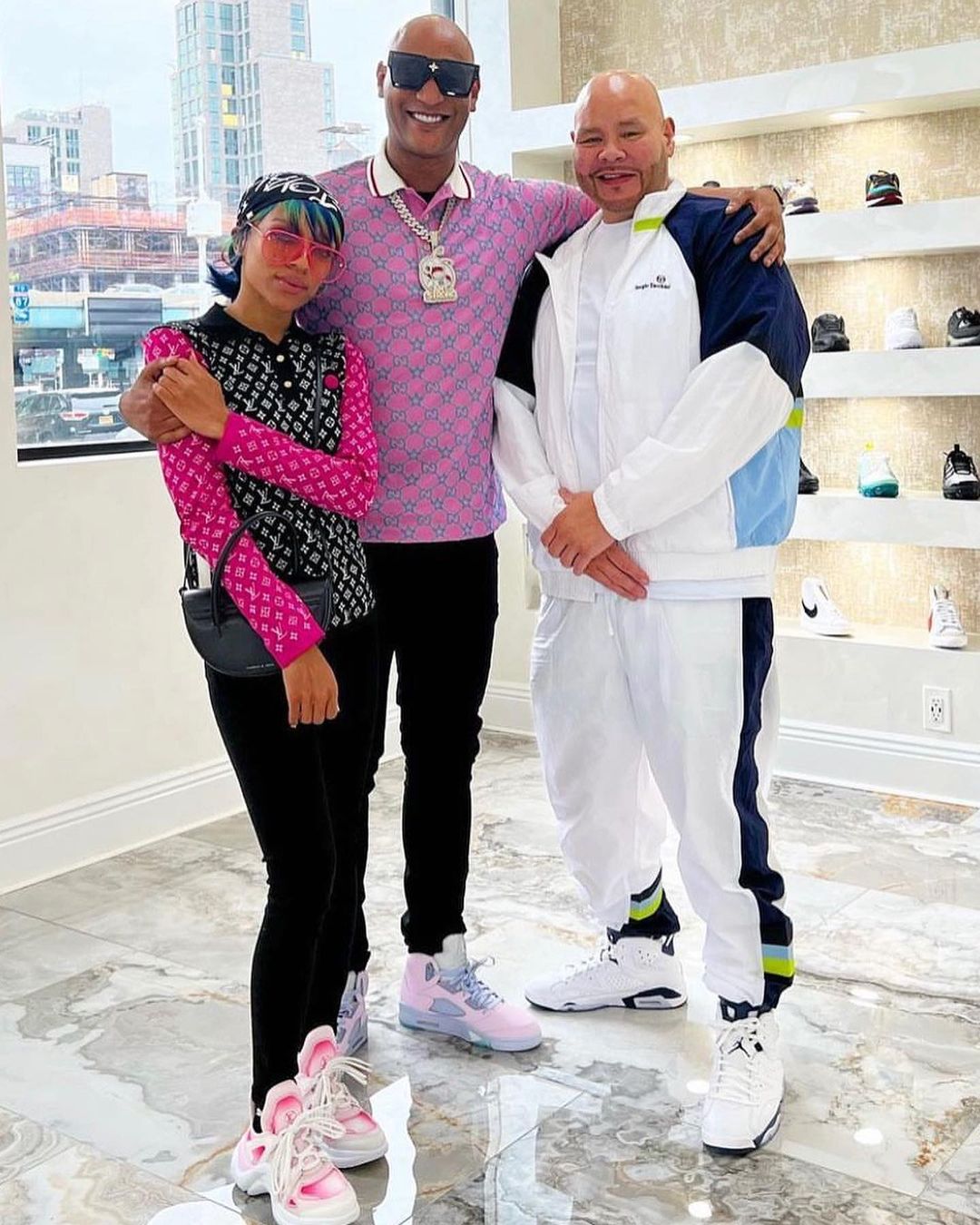 Soon after, the rapper released many songs such as Dough Boy, Turn it up, Sexiest, On & On & On, and NYNYLALA. Then, she even made a couple of award appearances at many award shows.

Do you ship Lil Mama and 5ive Mics as a couple? Kindly let us know your thoughts in the comments section below. Don’t forget to stay tuned with us for the latest updates from the world of showbiz.