The over-talented Atlanta rapper, Lil Baby is ready to release his fourth album after the massive success of The Voice of the Heroes, back in 2021. 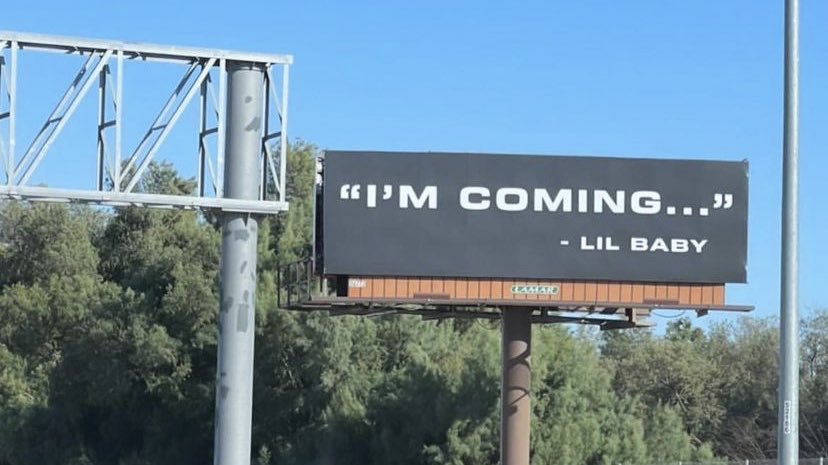 After releasing 2 singles, both of which received music videos, Lil Baby has announced that his fourth album era is coming.

In an unconventional way of marketing, Lil Baby decided to post ‘I am coming – Lil Baby’ on a random billboard in Atlanta, to generate buzz around the new album.

While Baby has never been one to follow other musicians, this is a unique way to have your name on the billboards.

Lil Baby has been in the public eye ever since his first mixtape dropped back in 2017. After that, it was just a matter of time. Hits after hits, Baby hasn’t stopped making music since.

Known as one of the greatest guest verse artists. Most of his singles have been collaborations with other artists. 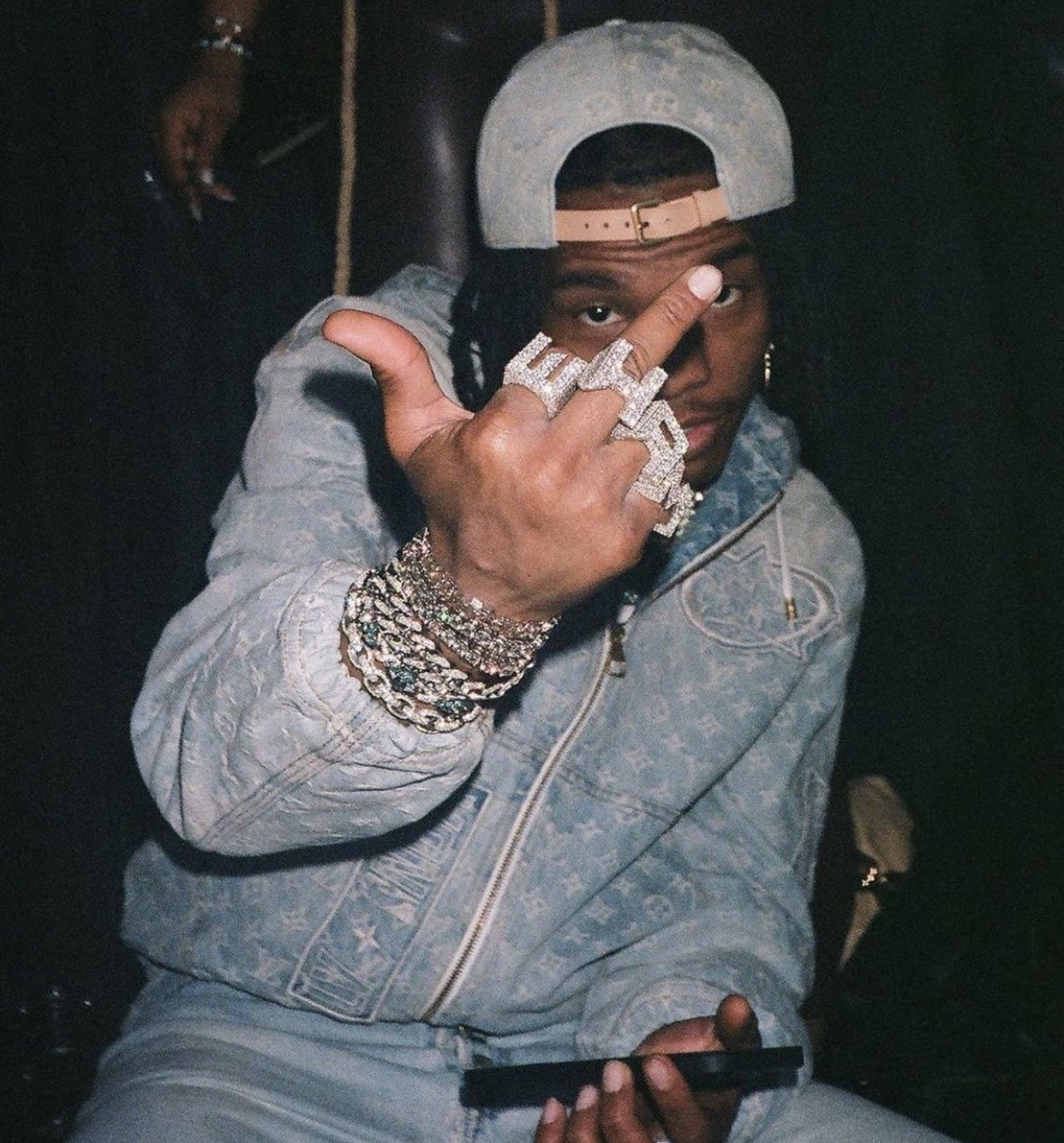 Like Yes Indeed with Drake or Drip Too Hard with Gunna which peaked at 6 and 4 on the Billboard Hot 100. But his best charting singles have been guest verses like Girls Want Girls with Drake and Do We Have A Problem with Nicki Minaj.

When talking about solo success, his sophomore and third album, My Turn and the collaborative project with Lil Durk Voice of the Heroes both sat atop the Billboard 200 chart on their debuts. 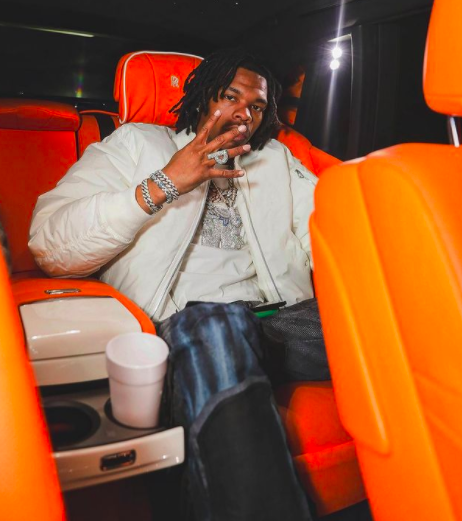 While many may not notice it, Lil Baby has become one of the best selling rappers in the current generation of rap music. Lil Baby is right near Lil Nas X and Jack Harlow when it comes to commercial and critical success.

Lil Baby – Right On and In A Minute

Now let’s talk about the two lead singles that Lil Baby released this past Friday on 8th April 2022. With two grand music videos, he is getting ready to load up his ammunition and shoot for the top with this one.

Right On is a trap banger with a solid beat, but the same things are repeated throughout the long. The rap is about how Lil Baby is better than everyone in his league. All the girls are desperate fans of him, all of that ego-boosting.

Just to rub the fact on the nose, in the video, he features a road of Rolls Royce on the streets that made him this famous.

While In A Minute is on the same lane as Right On Time, it features a great video where Lil Baby is getting on a plane, his private one to be precise. And the video is shot in an indie production style and with experimental directing shots.

Apart from these two singles, we haven’t heard anything from Baby yet. It has also been announced that he will be performing at J.Cole’s Dreamville 2022 concert, so be ready for that.

Well, whatever Baby ends up doing on his third solo album will be amazing as his previous material has been. With so many young rappers releasing this year, it’s a great year to be a rap fan.