Spies are the new attention seekers in the anime world, as Spy Classroom anime teaser trailer sends the otaku industry in a frenzy. 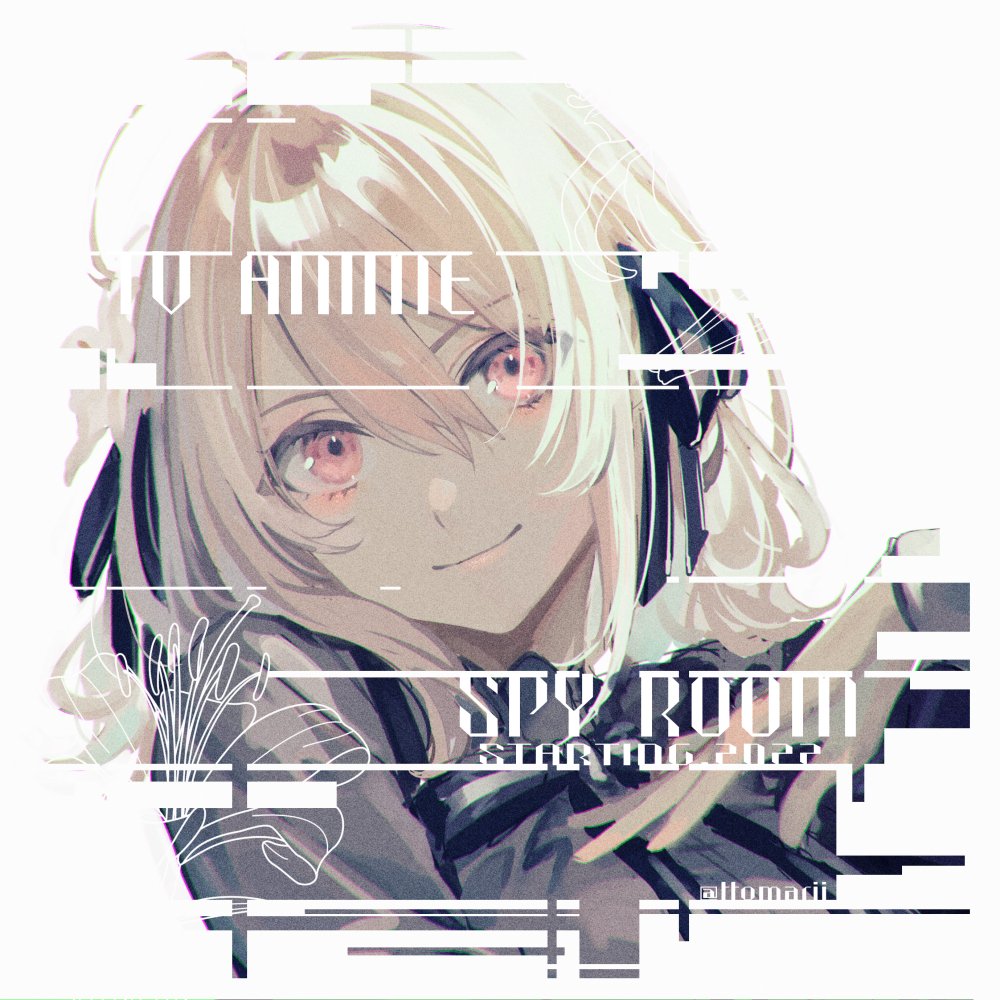 In the recently held Fantasia Bunko Online Festival 2022, it was announced that Spy Classroom, a popular light novel will be adapted into an anime. A teaser trailer was launched shortly after the announcement was released on YouTube.

The light novel publishing giant, Yen Press publishes Spy Classroom and to date, there are six volumes published and there are two short stories volumes in addition to the main series. 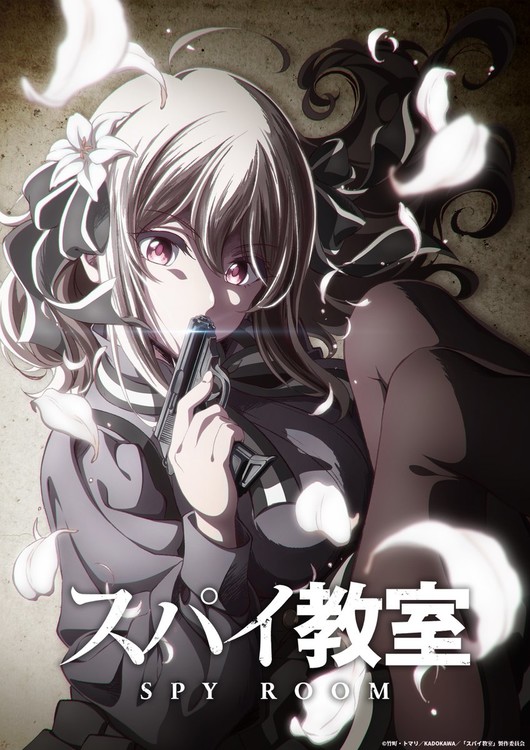 With a 100% success rate Klaus, the protagonist of the show, there is no mission that he cannot complete. So what happens when a group of teenage girls, who have always been looked down upon as spies are given under the wing of Klaus and he is given the mission of making these girls into the perfect spies.

With a colourful cast of characters each with a special ability and gimmick to go along with their skills as an adept spy, the anime is shaping up to be a must-watch for any fans of Spy Family or Assassination Classroom.

In the first volume of the light novel, it is revealed that one of the girls realize that she has a special ability, starting the theme of every one of these girls having special abilities. 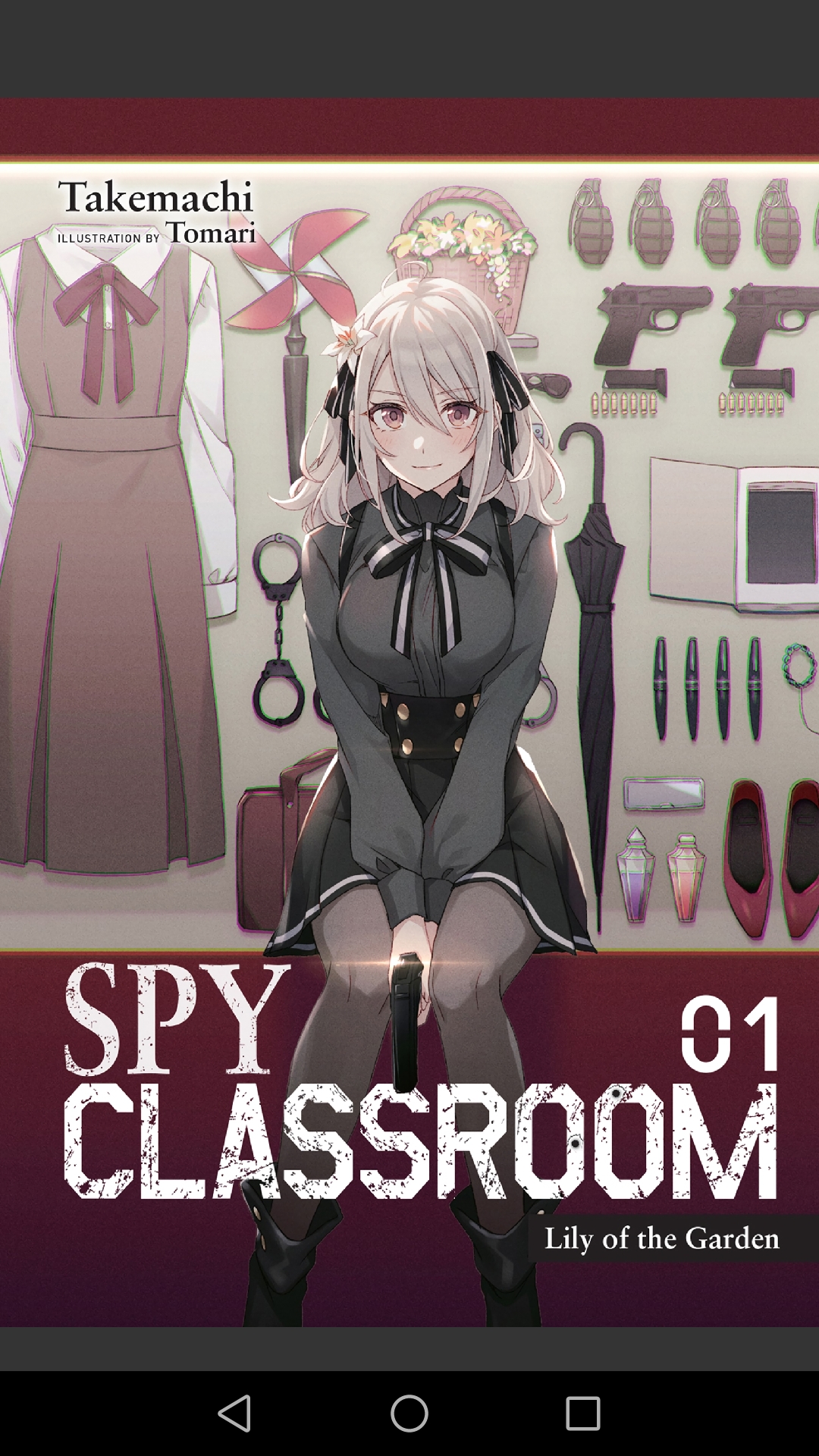 The spy genre in the anime and Japanese otaku culture has never been delved into very much but with Spy Family getting a release this year and Assassination Classroom on a temporary hiatus, Spy Classroom coming in

Being set in a modern world where the spies of the world run the world’s politics and economics, the series is trying to mold a narrative on a basis of secret rendevous orchestrated by the government and other forces in play.

The World of Light Novel Adaptations

In a world where KonoSuba and Re:Zero are killing it in the anime sphere while being light novels, it is so hard to think back to a light novel adaptation that had severely disappointed the fans of both the anime and light novel.

But the fact that we can’t recall a big debacle is a fact that light novel enthusiasts don’t muddle well with manga or anime fans. A light novel is a form of otaku culture which is based on reading through 50,000 or more words that are primarily focused on teens who go to middle and high school.

This is a big reason that the most popular light novels such as Spice and Wolf, have little to no action and focus much more on the characters’ journey. Spy Classroom is also one such novel that focuses on the lives and interactions of the various spies we meet.

The light novel takes inspiration from the spy novels and heist novels of the 80s and 90s which were saturated in the Japanese market.

It will a sight to behold what Spy Classroom becomes when it arrives on the popular website Crunchyroll.

For more information about anime or manga or light novels that catch your fancy, check out The Teal Mango.