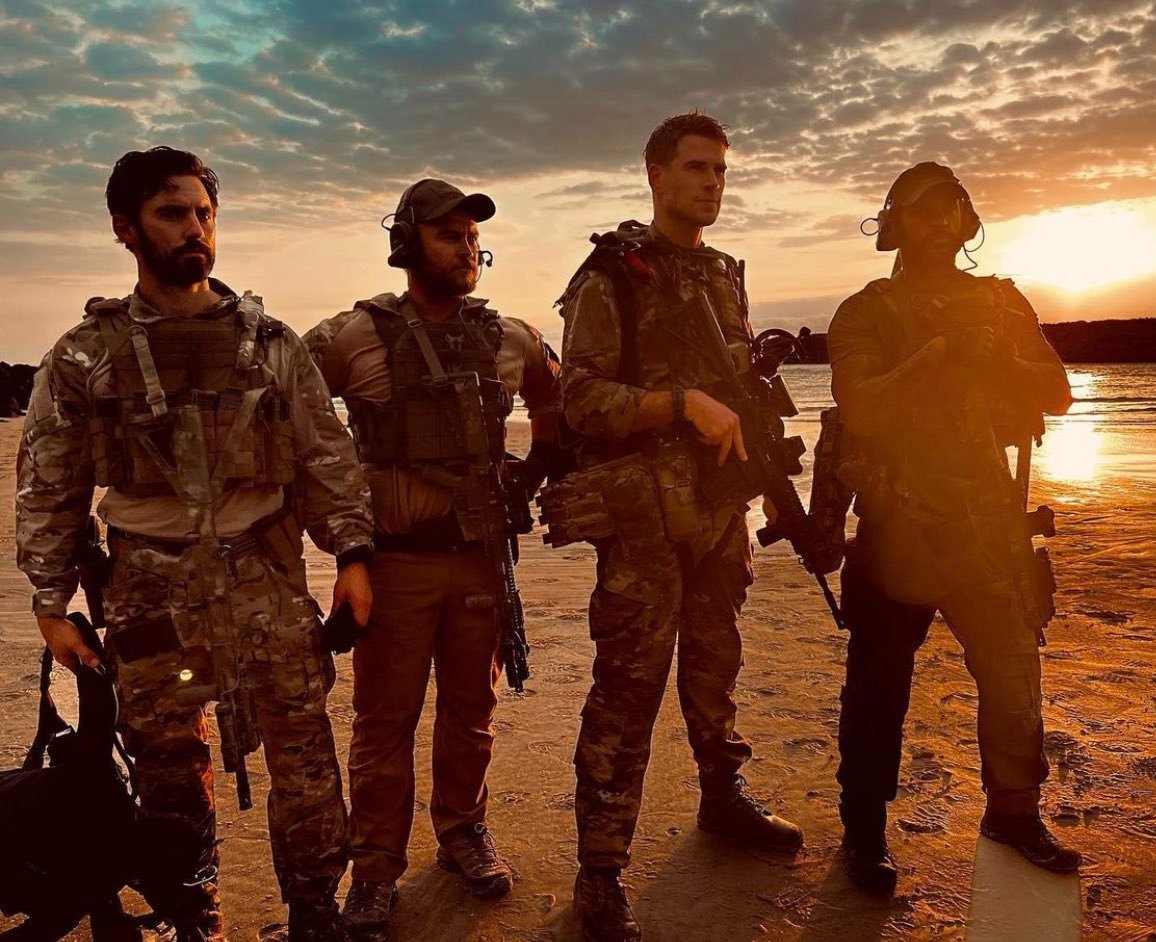 The first official photo from the upcoming film Land of the Bad has been released. The image gives us a glimpse into what this action thriller is all about—and it looks pretty cool! The new image shows Aussie hunk brothers Liam and Chris Hemsworth, both in full body armour and armed with assault rifles. 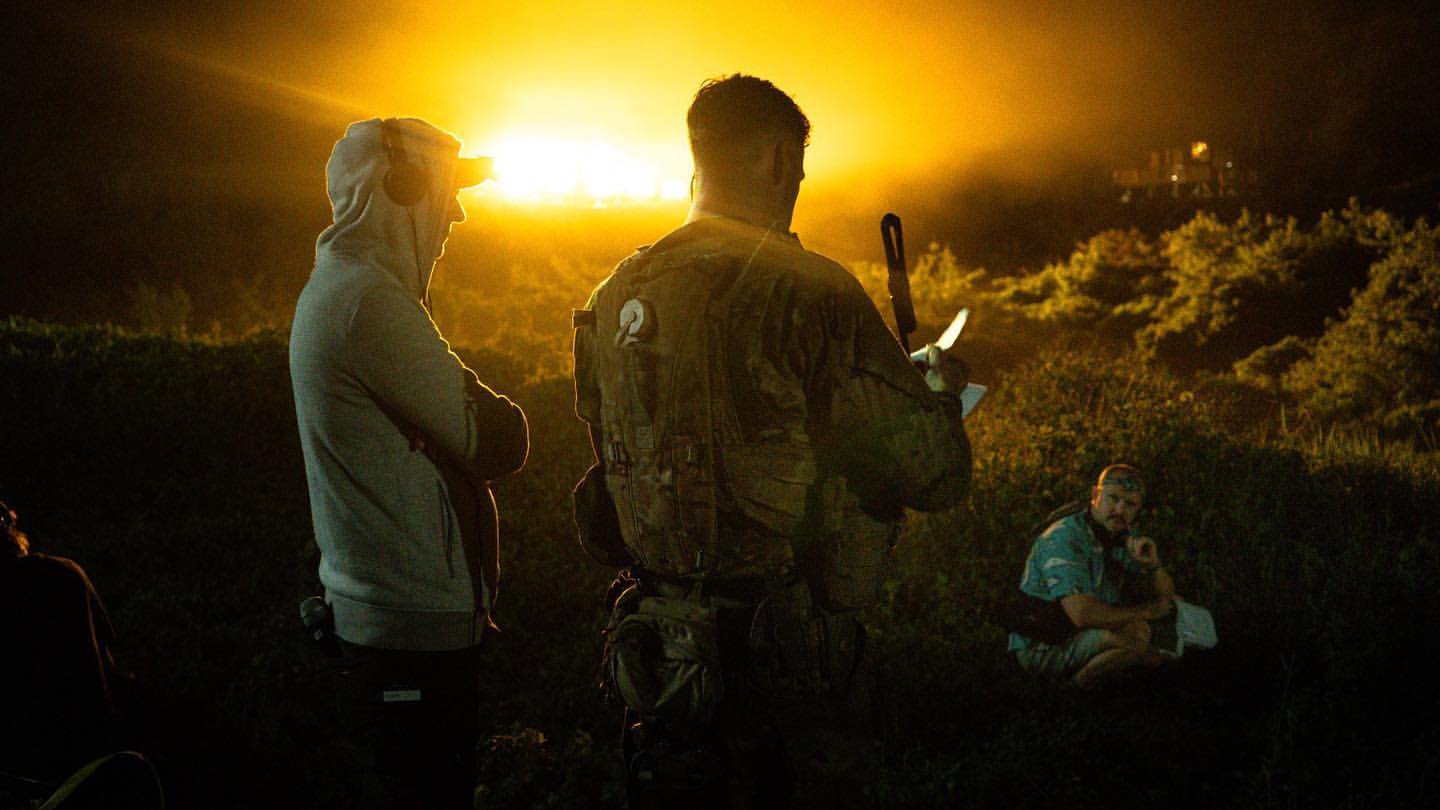 The actors have been spotted in Australia. They are working their way through what looks to be the Philippines but is actually Queensland’s Gold Coast—the location where filming started on this project in September. 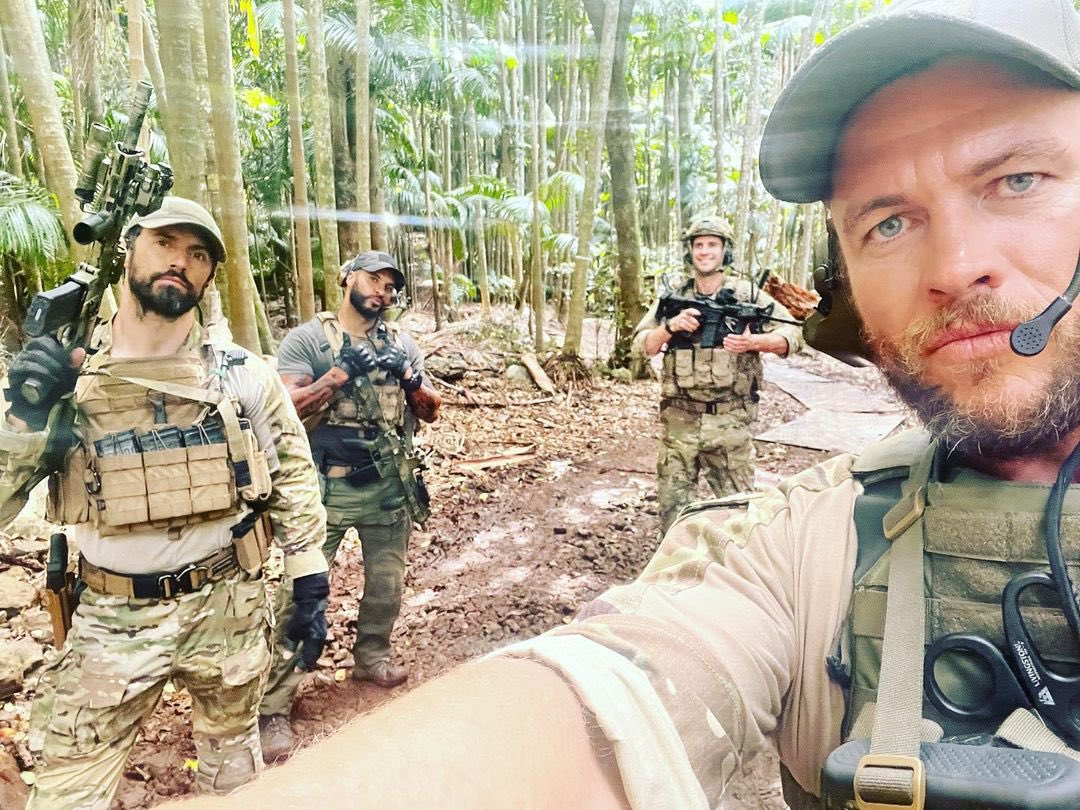 The film follows Reaper, a drone pilot in the Air Force who is supporting Delta Force on their mission to rescue hostages in the Philippines. After a disastrous encounter with hostile forces, Reaper will have only 48 hours to improve his own mission or risk losing all of those under his protection.

Stranded in the Philippines without weapons, a drone pilot may be their only hope of survival. South East Queensland and Gold Cost are standing in for the jungles’ foliage-dense terrain.

Meanwhile, Kinney is a new and eager Air Force JTAC who joins the team on the field during an extraction mission. However, he will be placed directly in harm’s way when they are discovered by enemy forces. Reaper finds Kinney as his only way to get out of the Land of Bad but things just do not end there. 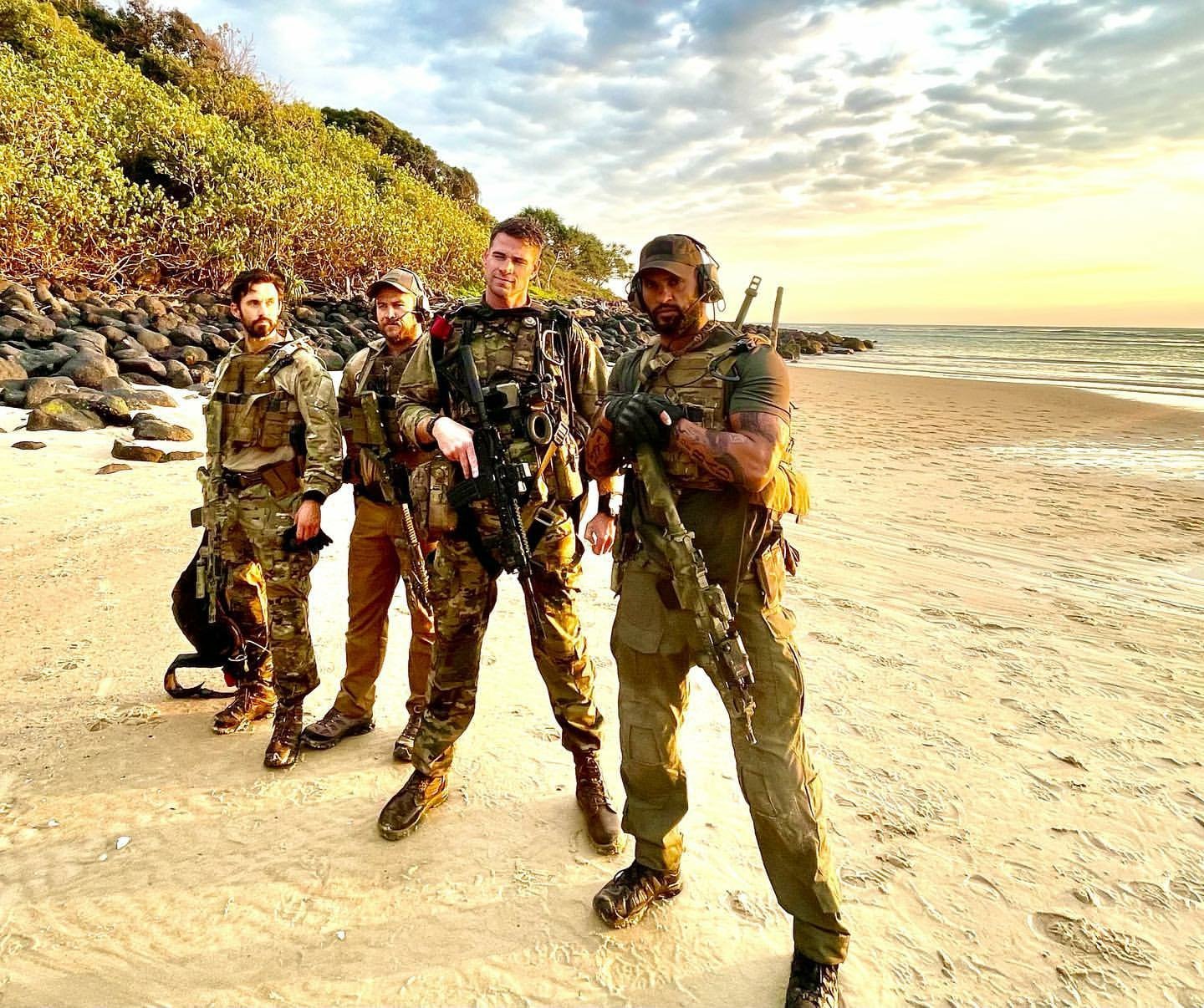 Leading the cast for Land of Bad is the legendary Russel Crowe alongside  Liam Hemsworth, and Luke Hemsworth. The main cast is joined by the shining face of NBC’s popular show This Is Us, Milo Ventimiglia,  Ricky Whittle, Daniel MacPherson and Chika Ikogwe.

The film is directed by Will Eubank who has also written the film with David Frigerio. Land of Bad is produced by Adam Beasley and Michael Jefferson.

When is Land of Bad Releasing? 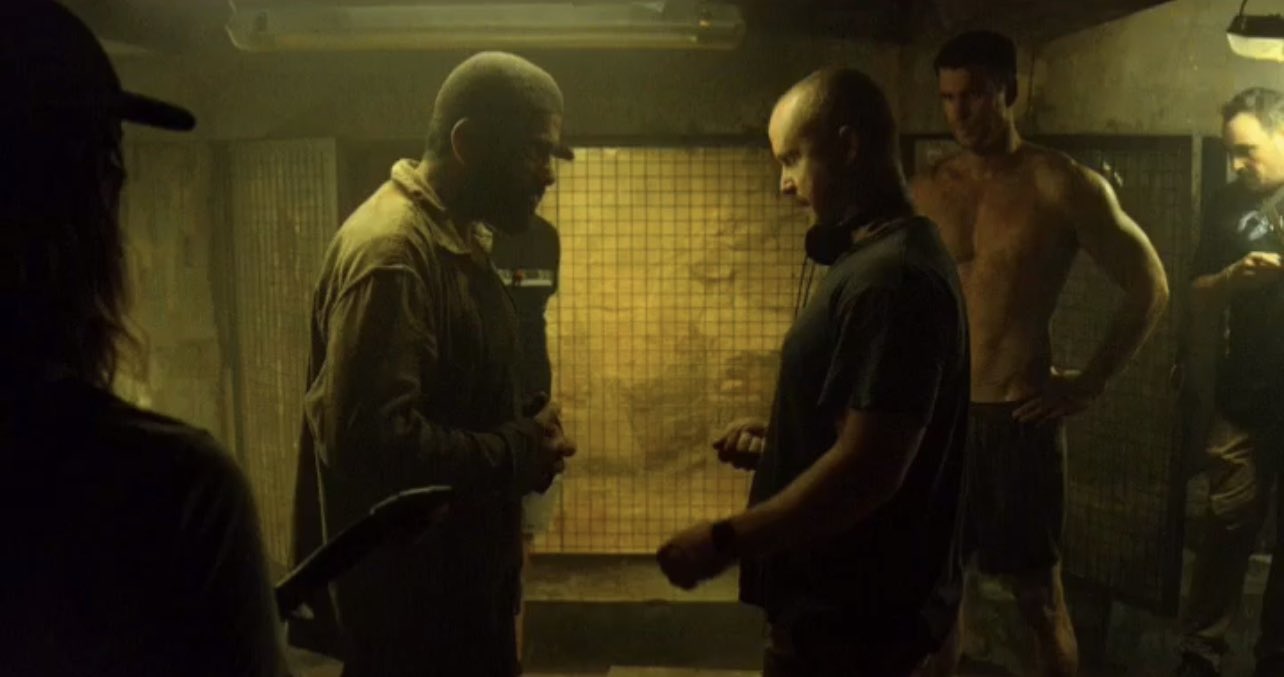 The release date for the film has not yet been announced, but production on it is currently underway in Australia so you will have to wait a while before seeing this action-packed thriller.