Liam Hemsworth and Gabriella Brooks Split After 3 Years of Dating

Liam Hemsworth has reportedly broken up with his girlfriend, model Gabriella Brooks. The two had been dating for three years. As per sources, the Australian actor decided to split with the model a couple of months ago, as he wanted to focus on his work without any distraction.

The source added, “He didn’t want to be tied down, and work has picked up since the pandemic ended.” Brooks is apparently heartbroken after the breakup. Continue reading to know more about the ex-couple and their relationship. 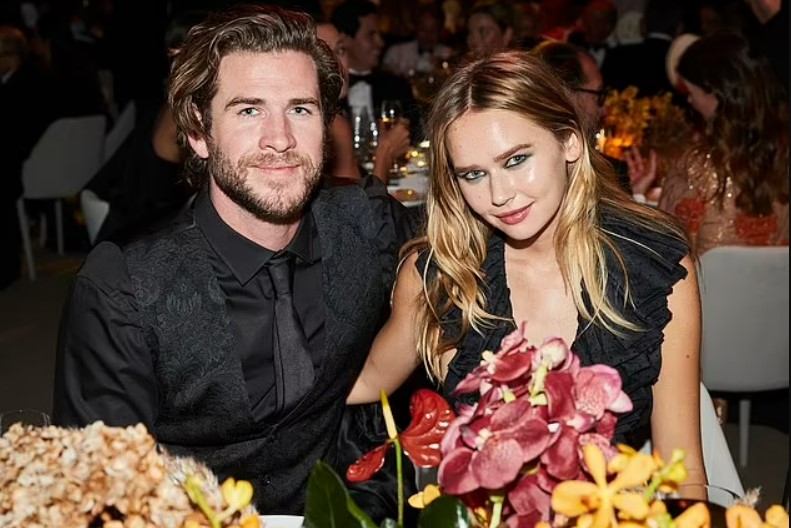 The Couple Started Dating in 2019

The 32 year old actor started dating Gabriella soon after his divorce from Miley Cyrus in December 2019. The two were photographed at lunch with Liam’s parents, Craig Hemsworth and Leonie Hemsworth. After that, they was spotted at various public events and even went for private vacations.

In January 2020, the stars were seen making out at Byron Bay beach in Australia. They even quarantined together on Philip Island when the coronavirus pandemic hit the world. In November 2020, Liam made their relationship Instagram official by posting a picture of Gabriella with his family. 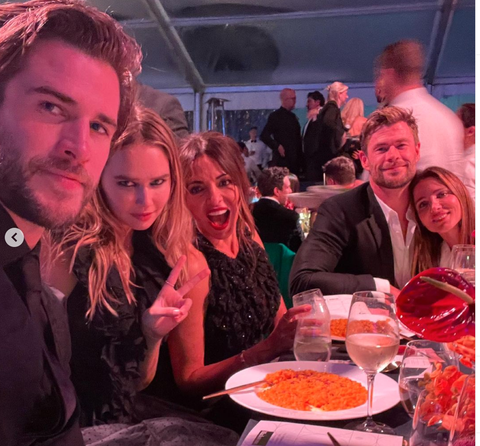 In June 2021, the duo made their red carpet debut at a children’s mental health charity dinner. At the time, reports were also doing the rounds that the couple was ready to take the next step in their relationship and were planning to get married.

“Liam looks up to his brothers and would love to one day also have that long-lasting marriage with a partner. He’s ready to be a husband — he just wants to be super confident in his relationship with Gabriella before he gets down on one knee!,” a source reported at the time.

Liam and Gabriella were Going Strong Until Recently

The news of the couple’s break-up has come as a shock for many, as the two looked so much in love and also talked about their relationship several times. In an interview in 2020, Gabriella had said, “My personal relationship is very, very important and very sacred to me. And I feel like in an industry where so much is put out on show, there are some things you just want to keep to yourself.” 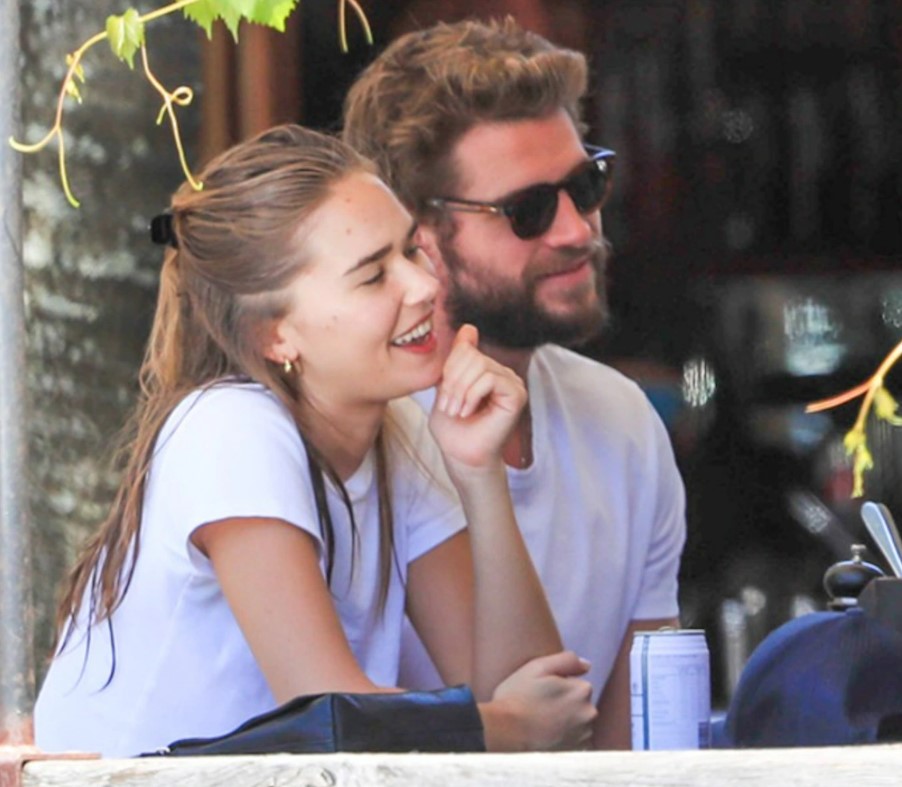 “I completely understand [the interest]. But at the end of the day, I guess I just like having that for me … But he’s great. [The Hemsworths] are great. They are the most beautiful people and I’m very lucky to know them,” the 26 year old model had added.

Liam was in an on-and-off relationship with singing sensation Miley Cyrus for several years before tying the know with her in December 2018. However, the marriage was short-lived, and the Isn’t It Romantic actor filed for divorce from Cyrus in August 2019, citing irreconcilable differences. 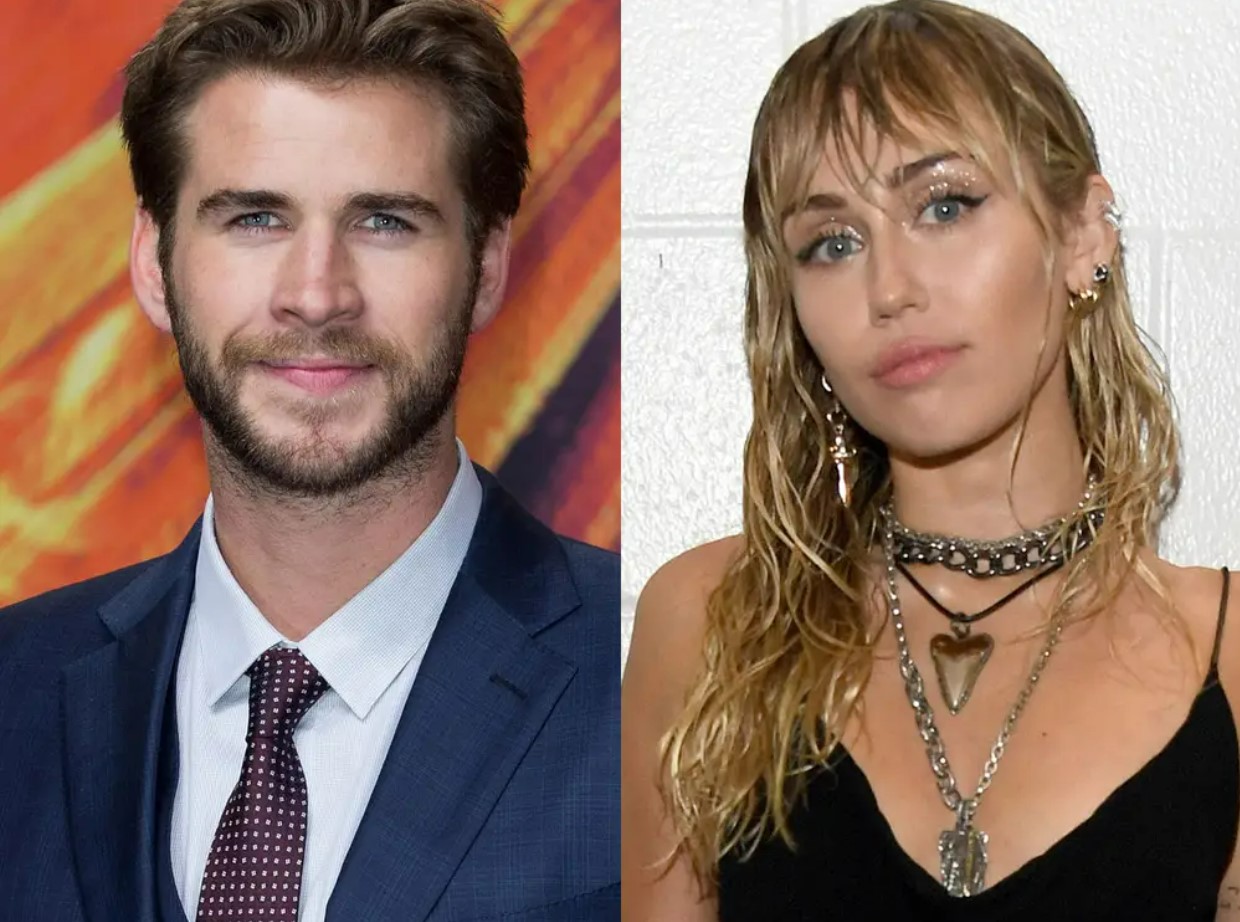 Talking about their issues, Miley had revealed that there were too many conflicts in the marriage, adding, “When I come home, I want to be anchored by someone. I don’t get off on drama or fighting.”

Following the divorce, Liam had a brief fling with Dynasty actress Maddison Brown but eventually found love with Gabriella Brooks, who had previously dated The 1975 frontman Matty Healy for a few years.

What are your thoughts about Liam and Gabriella’s split? Let us know in the comments section.