Music Festival Levitation is coming back with a bang this year! The dates and line-up of the festival have been announced recently. Read on to know the full details of the festival.

Levitation Festival to be Held in October End

The fest will take place during the Halloween weekend, i.e. from October 27 to 30 in downtown Austin, Texas. The 1960s music theme-based festival will feature headliners such as Mary Chain, The Jesus, The Black Angels, and King Gizzard and The Lizard Wizard.

As for the tickets, there are two types of passes available: 4-Day Stubbs Pass and 4-Day Levitation Pass. The 4-Day Stubbs passes can be availed in general and deluxe categories, for $190 and $485 respectively. The pass holder will have access to the Stubbs venue.

The deluxe pass will provide additional perks over the general pass such as access to an exclusive lounge, private bar & elevated viewing platform at the rear of venue, access to the viewing area in front of the venue, private bathrooms, express entry, and complimentary food and non-alcoholic drinks.

The 4-Day all-access Levitation passes can be availed at a price of $395 and $799 for general and deluxe categories respectively. With this pass, you will have access to all Levitation 2022 events, including Stubb’s, Empire, Hotel Vegas, and Mohawk, Empires.

The deluxe category of this pass will have the same advantages as that of the Stubbs pass over the general category. The four-day all-access deluxe pass will also give access to an exclusive screen-printed poster. Passes can be availed from levitation.fm 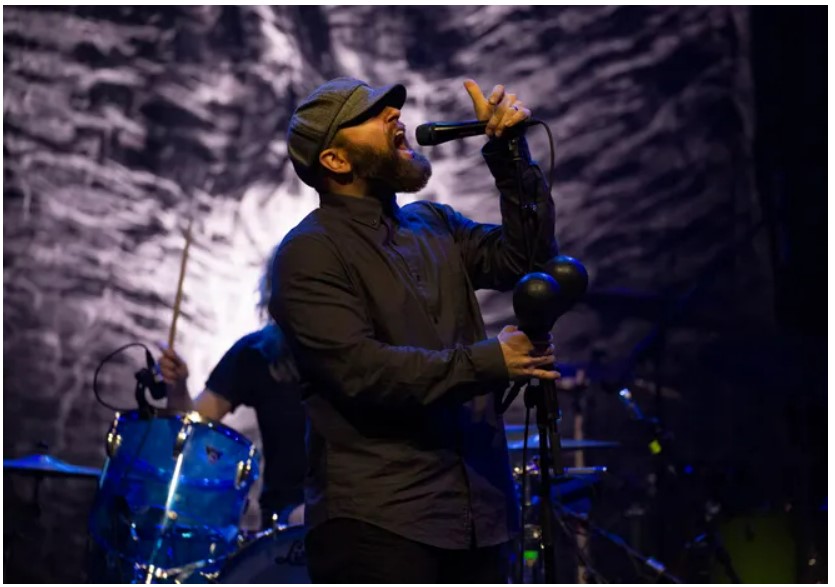 On the second day, audiences will be grooving to the tunes of King Gizzard and The Lizard Wizard, Leah Senior, Viagra Boys, Shame, Kills Birds, Godspeed You! Black Emperor, The Legendary Pink Dots, Osees, Warm Drag, Desire and Mothermary among others.

The third day will feature Heartless Bastards, Alex Maas, Off!, The Murlocs, She Past Away, Lebanon Hanover, Tempers, Wingtips, Sunflower Bean, Death Valley Girls, A Giant Dog and more. 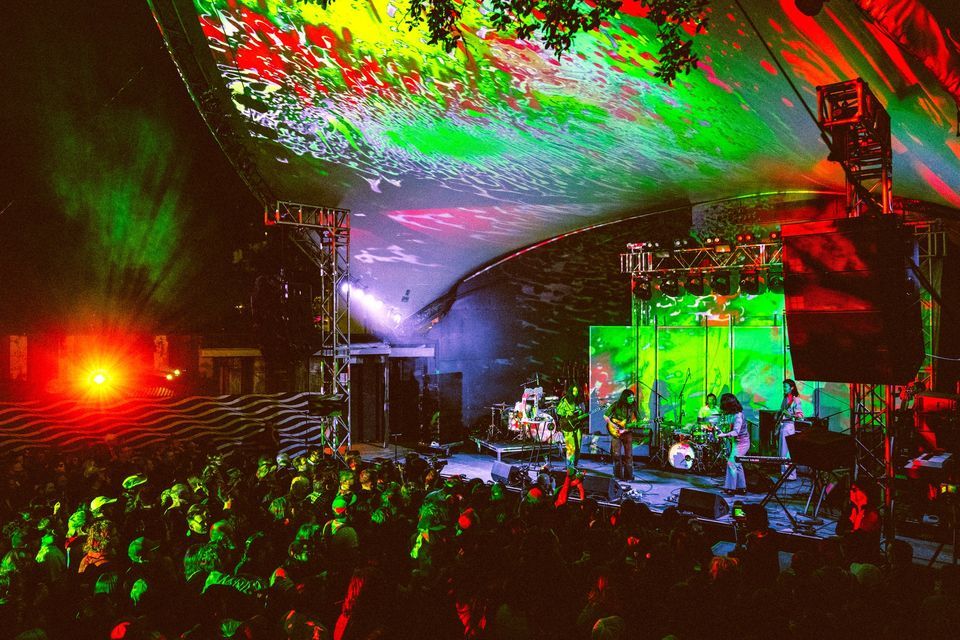 The inaugural fest, known as Austin Psych Fest back then, was held in 2008. It has become an annual event ever since. Since 2013, it has been held at Carson Creek Ranch in Austin, Texas. In 2015, the fest was renamed Levitation in honor of the rock band The 13th Floor Elevators.

The independent fest, organized by The Reverberation Appreciation Society, has become internationally popular over the years. People from all over the world attend the four-day event. Since 2013, the fest has branched out into other regions also, including France, Chicago and Vancouver.

Will you be attending the festival or give it a miss? Tell us in the comments section.