Letterkenny Season 11 is Around the Corner: Let’s Find Out the Deets

Wondering what 5000 residents of town Letterkenny are up to recently? Well, here’s the good news.

Letterkenny is coming back for season 11 soon. Letterkenny season 11 has got fans clutched to their seats waiting for the story to resume in the upcoming season. The good news is that we don’t have to wait longer for the next season.

The eleventh season has been packed and ready to ship as the ninth and tenth seasons both shot together.

The Canadian drama series will set to continue with its quirky trouble in the eleventh season. Here’s everything you need to know including the release date, cast, characters and plot.

Letterkenny Season 11: When is it Releasing?

The comedy drama series that initially started as a Youtube skit is currently chilling after releasing the tenth season.

Continuing the quirky comedy and surprising series, a light hearted show involving the town of Letterkenny is set to continue.

The network and the production are yet to announce the details of season 10 but the producers are looking to schedule a potential release date for the 10th season later in 2022.

The big news was announced by Letterkenny’s producer himself. According to an interview, Producer Mark Montefiore shared that seasons 10 and 11 were shot together indicating that season 11 has been filmed already.

Also, in a post shared by Tyler Johnston on his Instagram, season 10 was wrapped around in August 2021, so we can expect season 11 sometime around fall 2022.

Letterkenny Season 11: Are We Expecting the Same Cast? 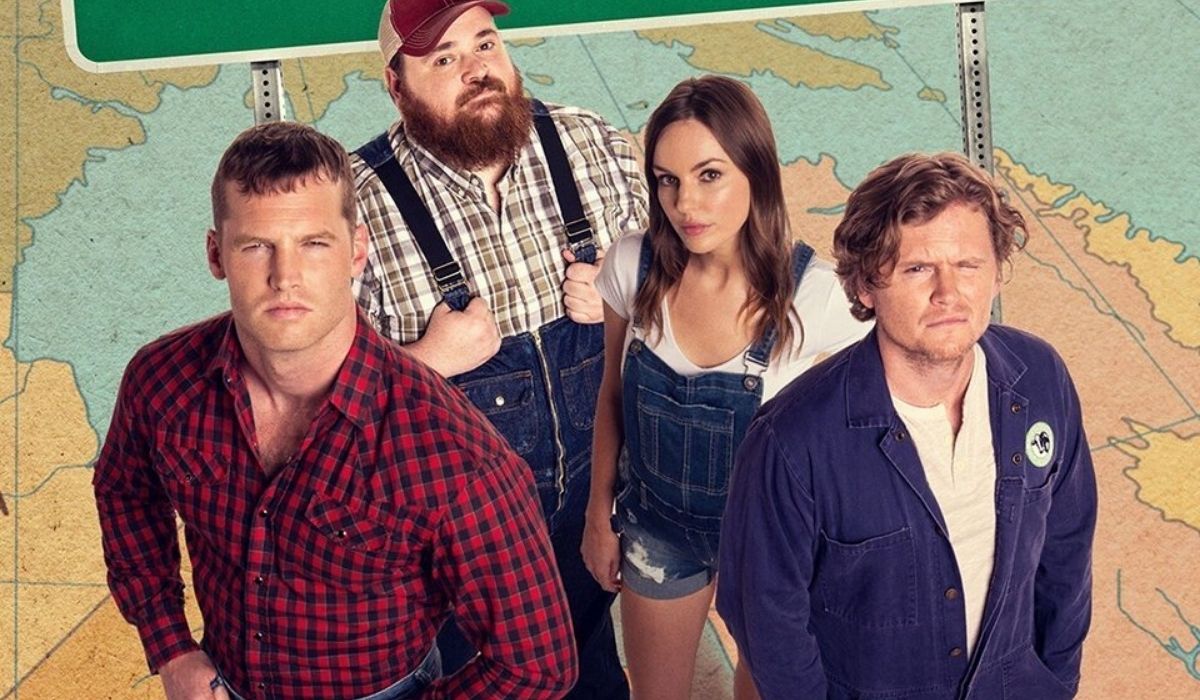 Considering that seasons 10 and 11 were filmed together, it is expected for the cast to remain the same. Season 11 will feature Nathan Dales as Daryl, Dylan Playfair as Reily, Michelle Mylett as Katy, K. Trevor Wilson as Squirrelly Dan, Tyler Johnston as Stewart and Andrew Herr as Jonesy. 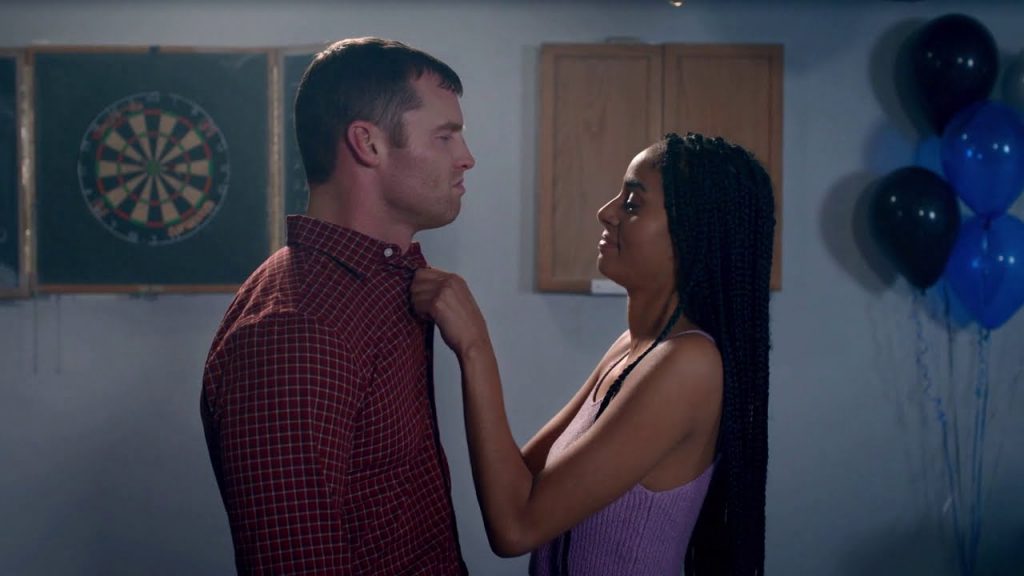 The show captures the heart of rural life in Canada, Letterkenny.

The story of two siblings Wayne and Katy trying to save their family farm while also helping friends Daryl and Squirrelly Dan. There is comedy, drama, love and everything in between.

The Canadian comedy series showcases the small town of Letterkenny, Ontario and its day-to-day problems.

It will continue after season ten with one group of people intoxicated, the other going about their daily lives, and another dealing with their day-to-day problems.

Towards the end of season 10 of Letterkenny, we saw Hicks getting in driving mode after drinking the entire town. He drunk drives in the town while calling each other made-up names. They are somehow successful in pestering the hockey players and Skids to come along and help them finish what they started.

Season 11 would have them compete against “foreigners,” people from outside their village. A brewing rivalry between the two of them.

A clash between the English and French Canadians sounds interesting indeed.

Here you go! There you have all the sufficient info to brush up on before the release of season 11.