Letterkenny Season 10: Where To Watch, Cast, Trailer, and More

The Canadian television sitcom is back with another hilarious and wholesome season. Undeniably, drama enthusiasts have been eagerly waiting. Letterkenny Season 10 is finally here as a Christmas gift.

Since the drama series has been a huge hit globally, the production house releases two seasons each year. Due to the pandemic, we’ll get to see only one season in 2021. 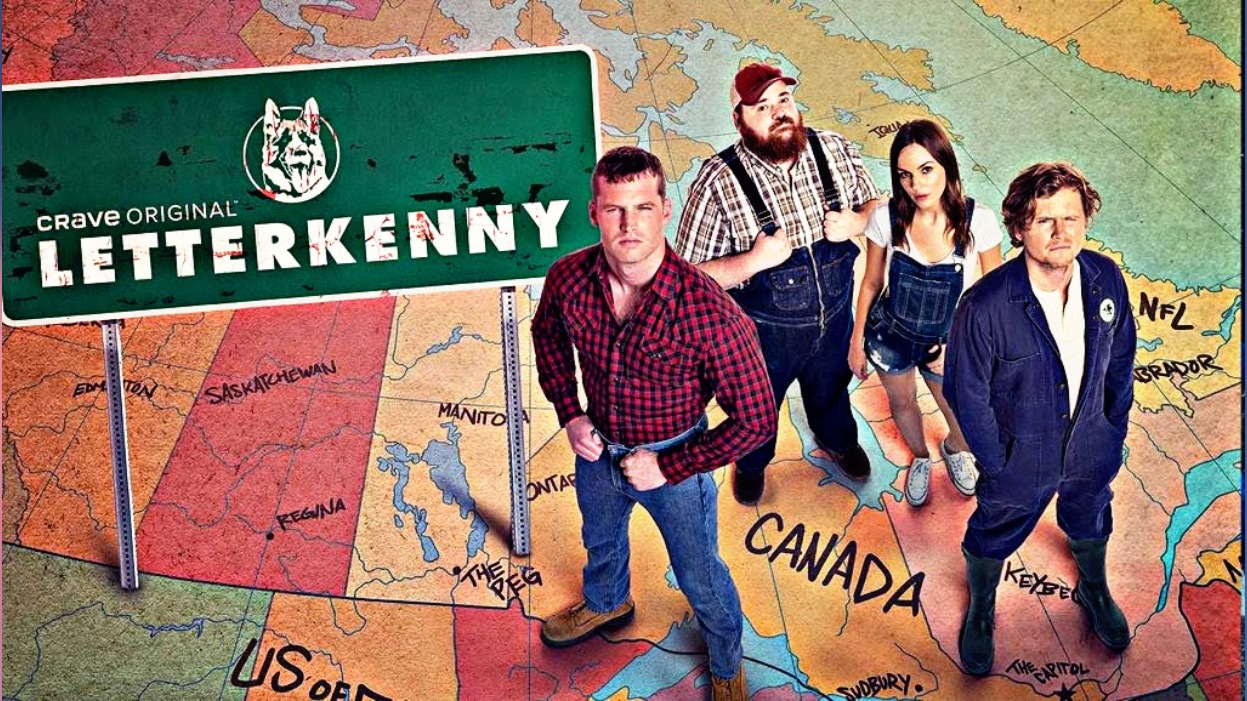 In comparison, the production has agreed for another season, i.e, the 11th one, and a spin-off series Shoresy. Without any further ado, let’s get into all the details we have about the Canadian drama series.

Though it’s been almost a whole year since the last season, the craze for the series hasn’t decreased. Like most of the previous seasons, the tenth will premiere on Christmas day, i.e., December 25th, 2021, in Canada on Crave.

Been hearin’ a little somethin’…

An all new season of #Letterkenny premieres Christmas Day on Crave. pic.twitter.com/rHQj9oQEdx

Nevertheless, the drama series will debut on the following day, i.e., December 26th, in the US. Hence, the wait is almost over. While the previous seasons provided great humor and an immersing storyline, let’s see how this one performs.

Where to View Letterkenny Season 10

Since Hulu has the official rights to stream the Canadian drama series, it will stream the 10th season as well. Letterkenny Season 10 will be available on Hulu from December 26th, 2021. 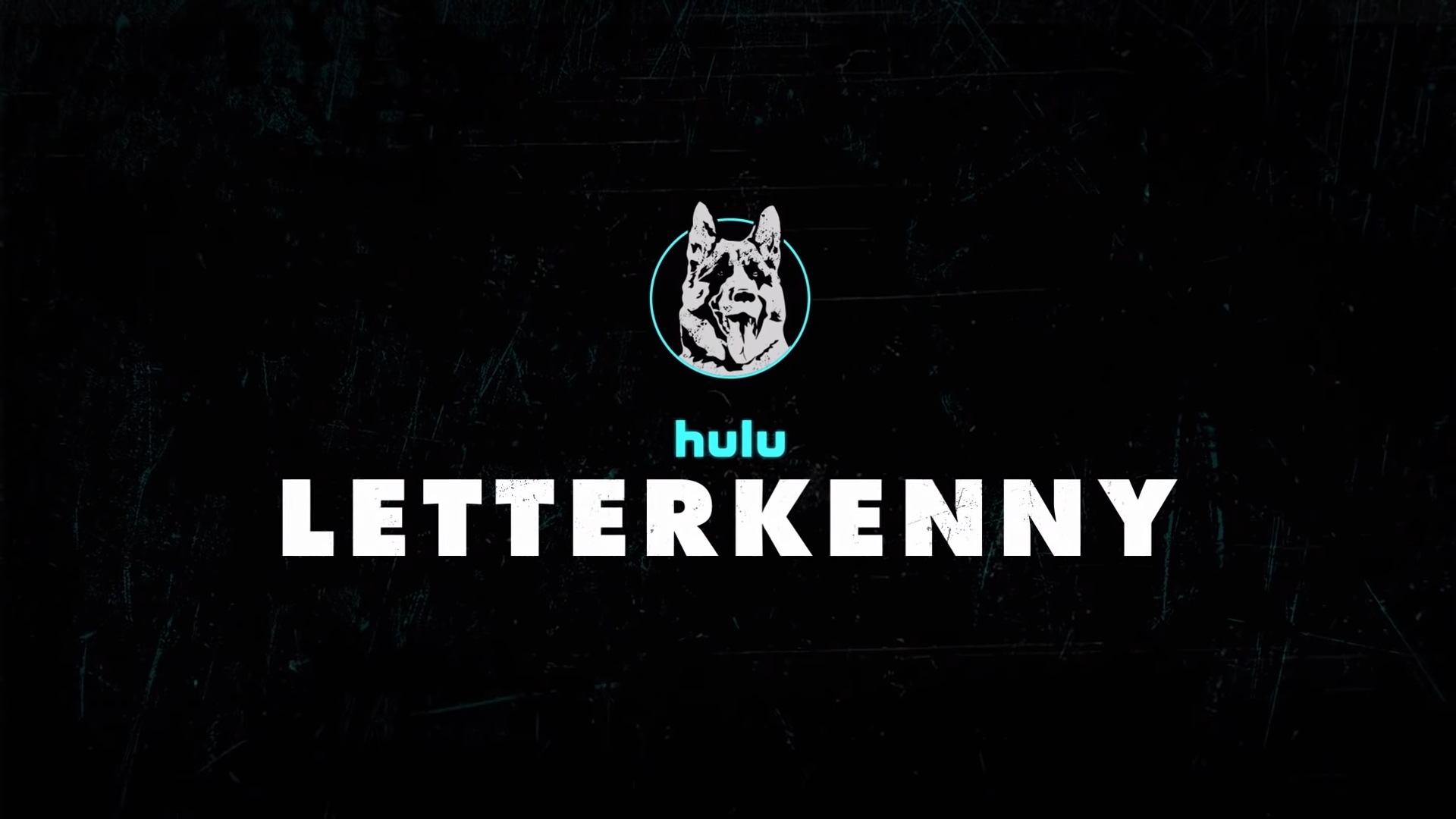 Moreover, the streaming platforms will premiere all the episodes in one go. Since the tenth season has a total of 7 episodes (19-30 minutes), viewers often binge-watch the whole season. Hence, get all the snacks you’ll need and be ready for the upcoming season.

Nevertheless, both trailers foreshadowed another humorous season for our favorite characters. Let’s see how the characters play their roles in season 10. Seeing them back in action will be a feast to the eyes. 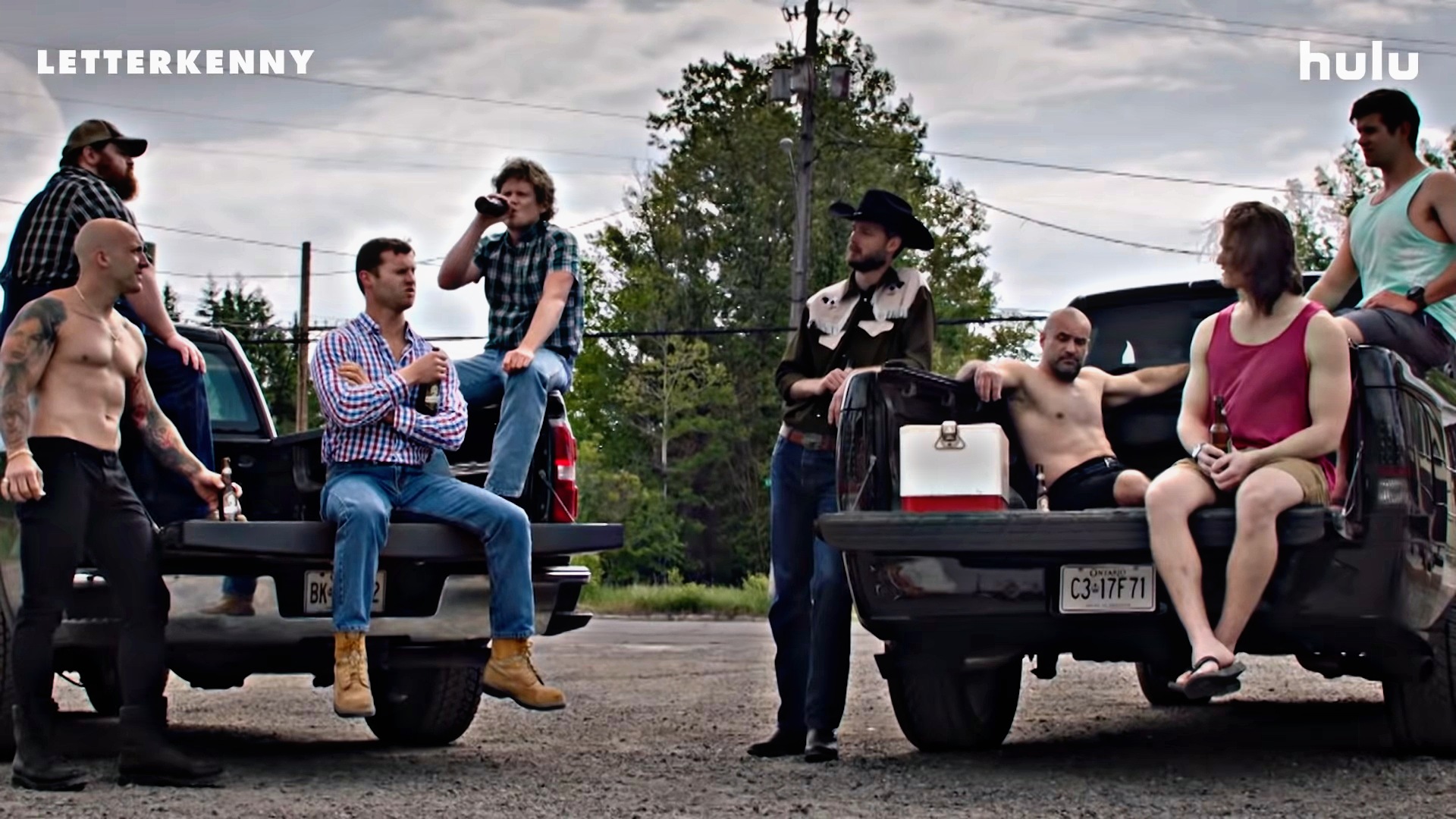 The Cast Members of Season 10:

Also, view Doctor Strange Dives into the Multiverse of Madness in a Brand New Trailer.