The more historical the show is, the more stunning the locations.

Vikings: Valhalla is doing exceptionally great, but what about the filming locations? They’re breathtakingly lovely and well worth exploring.

If we couldn’t get there, we can certainly explore it together digitally. The locations are extremely dreamy, but before we get there, let’s go over the show’s synopsis. 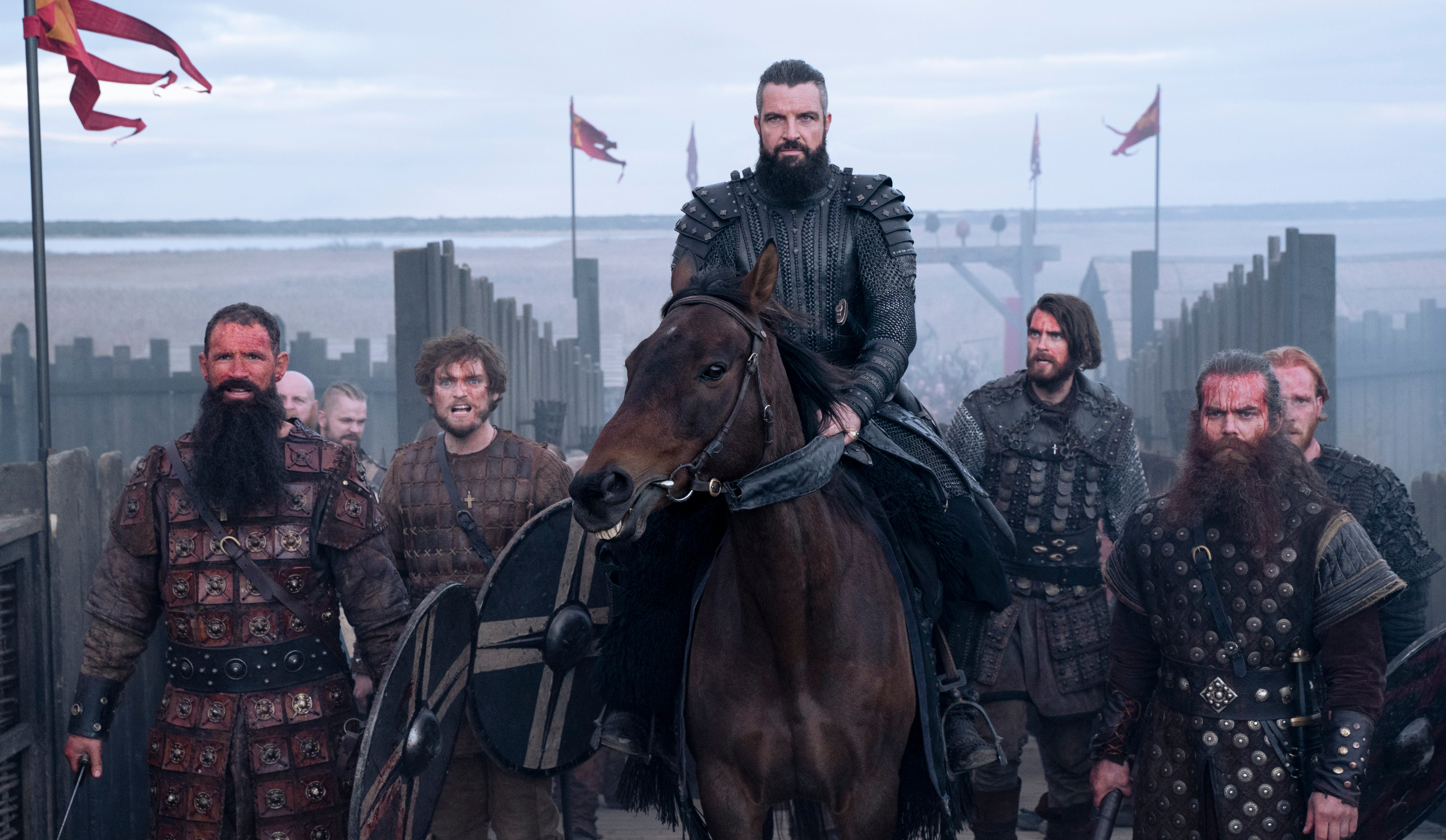 Set one hundred years after the incident of Vikings, when hostilities between the Vikings and the English royals approach a brutal climax as the Vikings themselves struggle over their competing Christian and Pagan faiths. 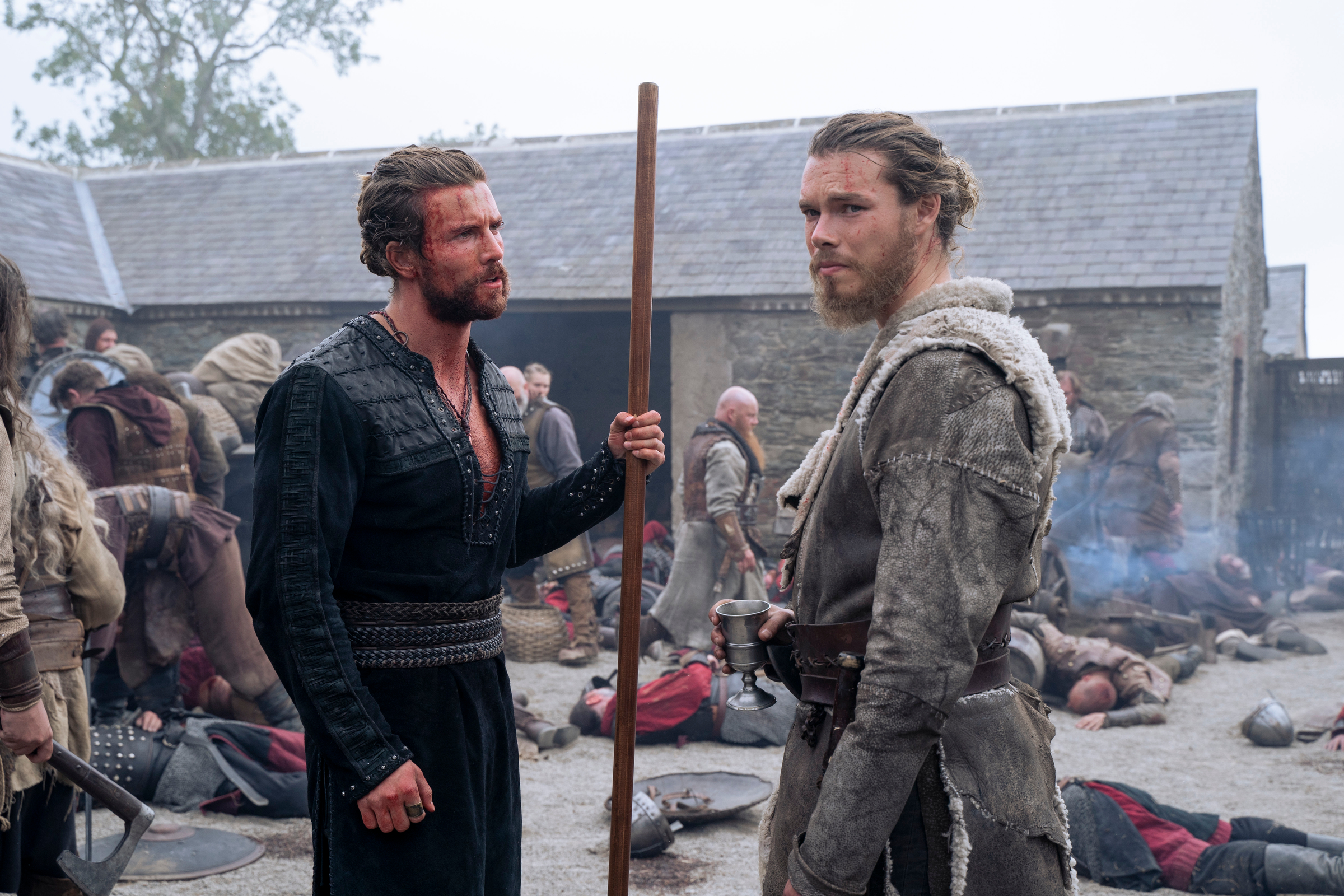 The Battle of Stamford Bridge in 1066 marks the end of the Viking Age, as depicted in the series. We can’t wait to share it with you, let’s start with the best.

MGM Television produced the 24-episode series, which was shot primarily in Ireland at the same Ashford Studios in County Wicklow.

County Wicklow is located in the east of Ireland, south of Dublin. The Wicklow Mountains, the Irish Sea coastline, country estates, and the Wicklow Way are all named after it. 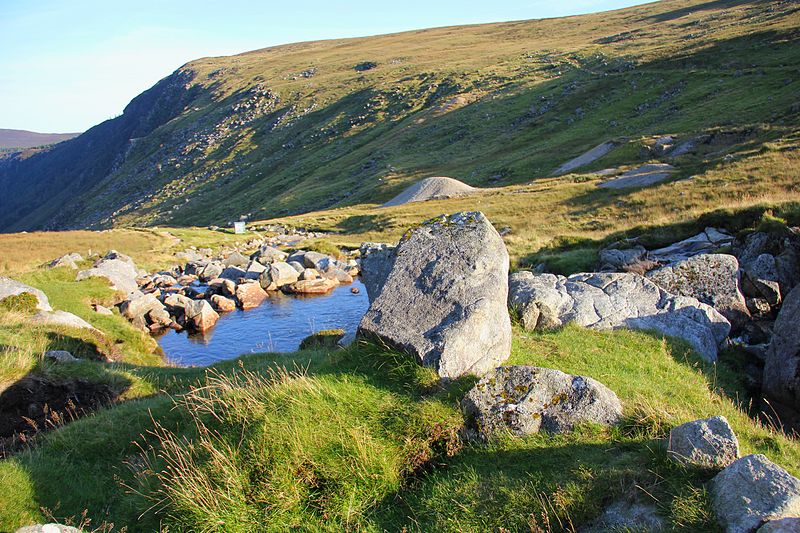 Many of the breathtaking outdoor sequences were also shot in County Wicklow.

Also, here’s something interesting. The original Vikings were also filmed in County Wicklow.

The Irish county is linked not only to Ashford Studios, where the village of Kattegat was reconstructed but also to Lough Tay, where the Kattegat village was first constructed before being relocated to the production companies. 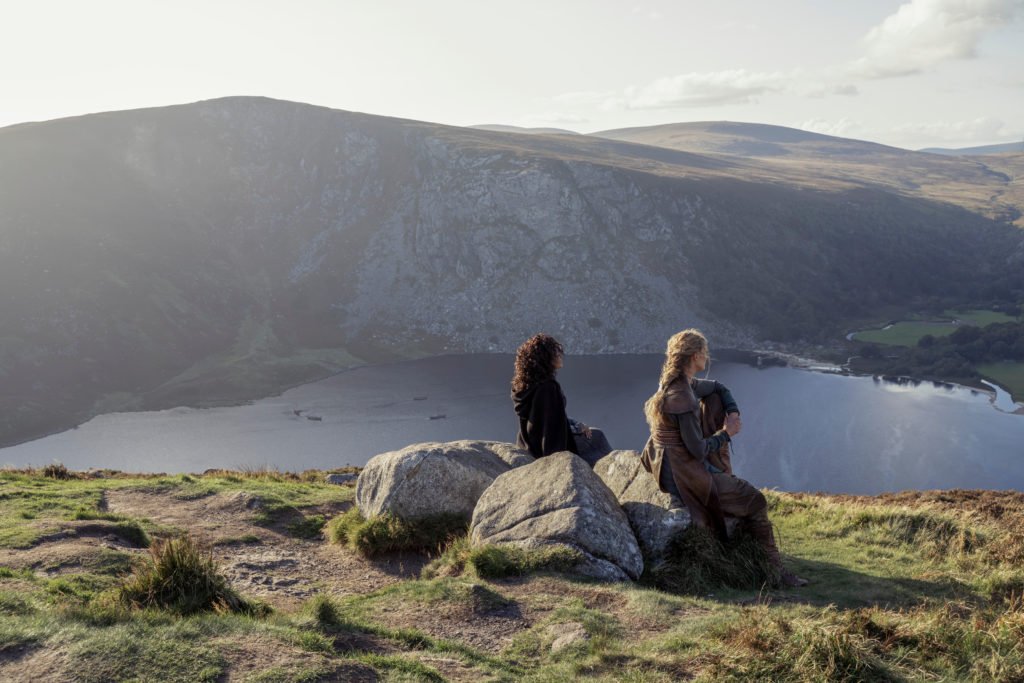 Lough Tay is a tiny but beautiful lake located on personal land in Ireland’s Wicklow Mountains. The lake is located between the Djouce and Luggala mountains. 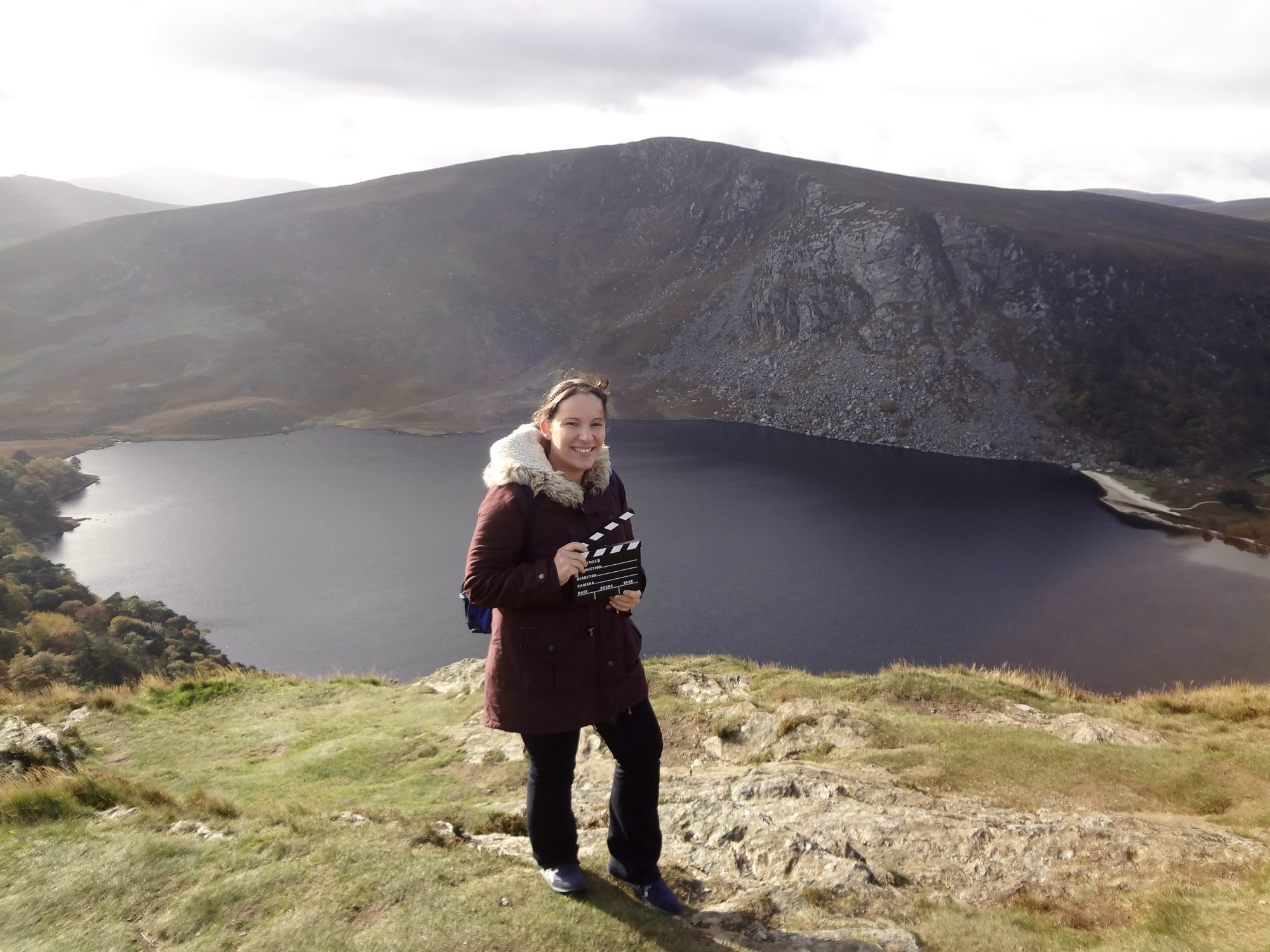 The outlook into Lough Tay is a popular beautiful sight in Wicklow and can be seen from one of the numerous parking lots.

Dublin, Ireland, is also a shooting site for this spectacular historical show. Well, Dublin is Ireland’s capital and largest city.

Its ancient structures include the 13th-century Dublin Castle and the majestic St Patrick’s Cathedral, which was established in 1191. 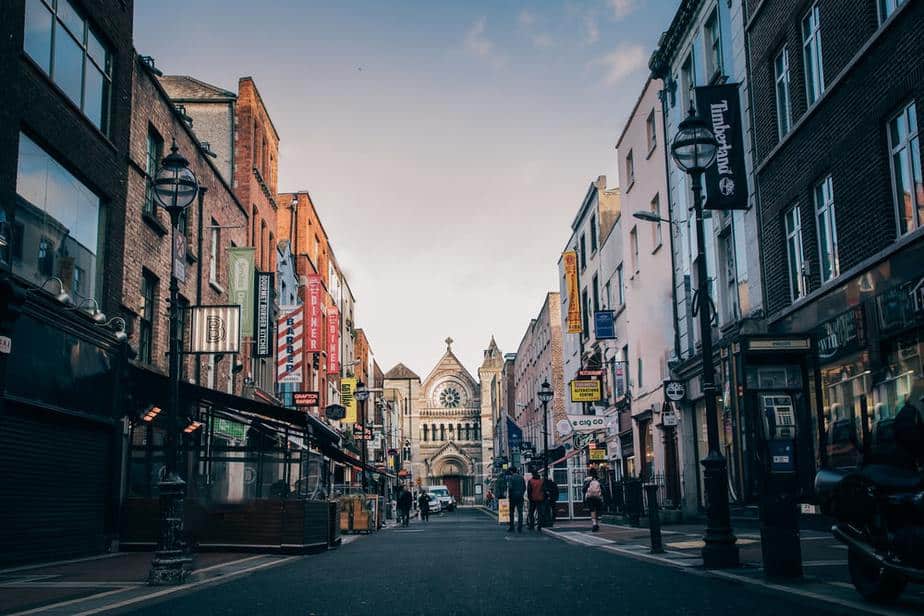 Dublin is a modern and ancient center for Irish education, arts & culture, administration, and industry. It also features entertainment and is located in one of the most beautiful areas.

Being the capital city of the country, you might’ve already assumed about the beautiful site. 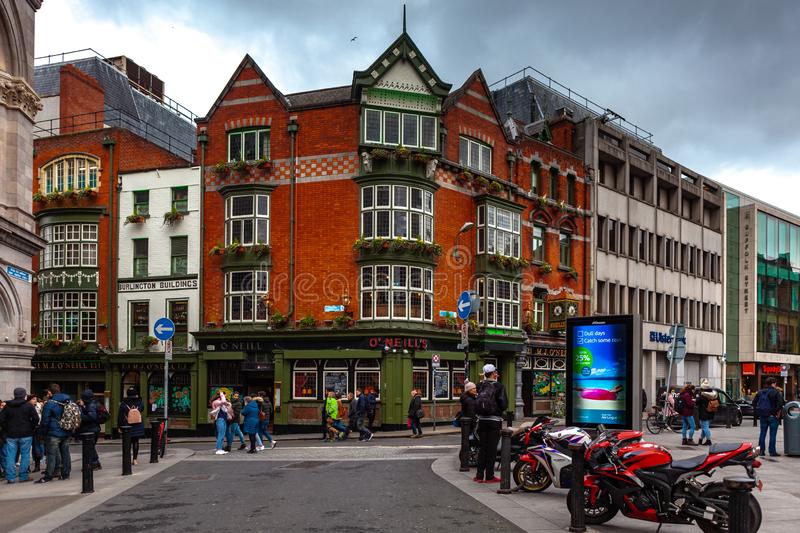 When discussing the shooting of Vikings: Valhalla in Ireland, the writer spoke about the dreamy location.

“Shooting in Ireland is a joy. It’s one of the greatest film communities in the world. The talent here is deep. It’s rich. It’s got a wonderful history. The pride of the people that I work with makes it a joy to come to work every day.”

“There’s a sense of community here. You can get phenomenal shots in Ireland that you can’t get in many other places around the world.” 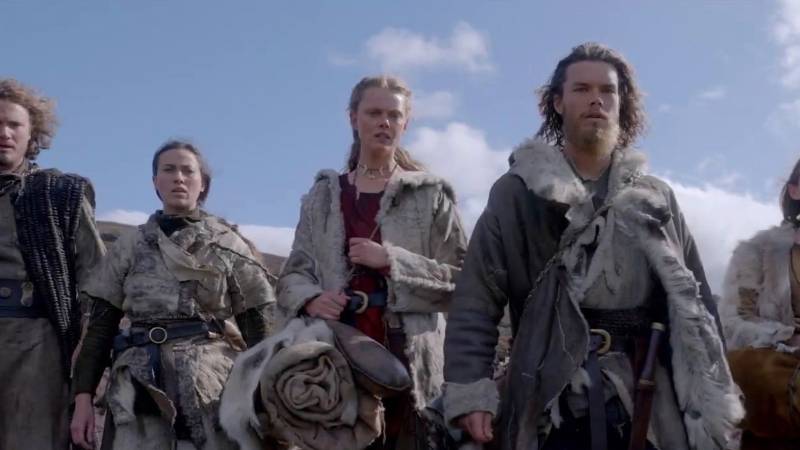 Along with these shots, we’ll be seeing more wonderful historical sites in the coming season.

And you can absolutely keep up with us because we’re going to explore a lot more places in the future. Let us know which ones are your favorite in the comment section below.