A show that features a lot of dancing? Definitely a must-see.

Time to talk about our current favorite show. If you’re a dancer, or you love watching shows that include dancing, you must’ve binge-watch this show.

Netflix recently released a show that is absolutely fantastic. The show is called ‘Ritmo Salvaje,’ which translates to ‘Savage Rhythm.’ This drama series appears to have piqued the interest of the audience. 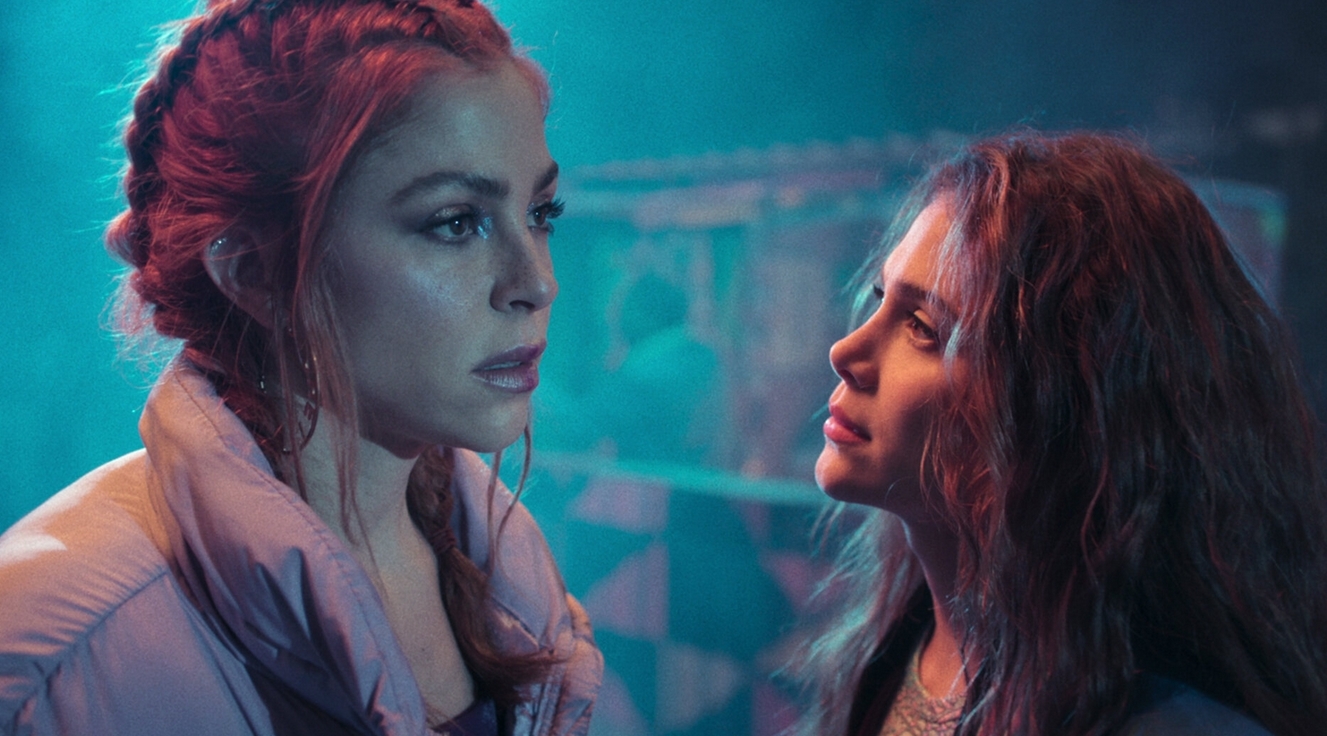 This Spanish drama follows two groups of young people from opposing backgrounds who share only two things in common.

One, they are enthusiastic about dance and acting. And two, they are in the midst of a phase in their lives when life pushes them to determine their course.

The show premiered on Netflix on March 2, 2022, and it includes a total of eight episodes. Yes, it has just been days since the release. And we’re already here looking for another season. 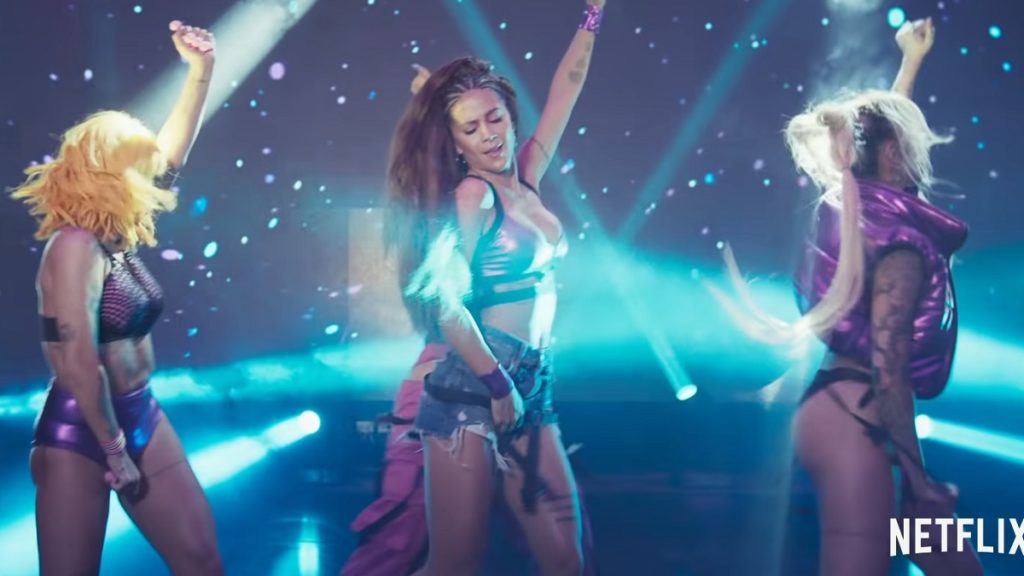 Many people are waiting to hear if there will be another season of this great dancing show. Let’s explore that today.

Let’s begin with the official updates. More like something that the creators or the streaming platform might’ve stated or not. 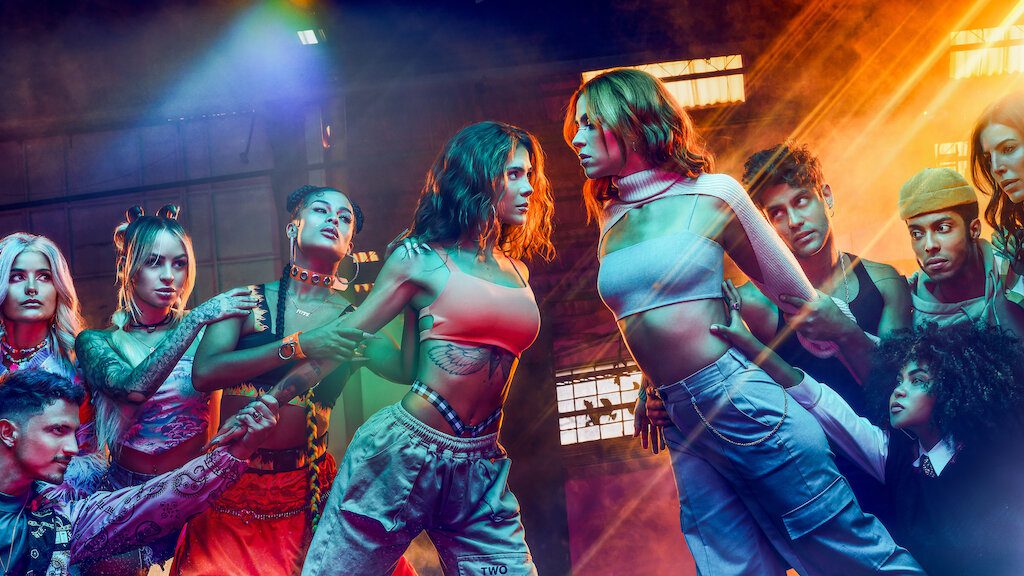 Because the show was recently premiered on the streaming platform, Netflix, judging if there will be another season of each particular show takes time.

Netflix always waits to see how their series perform before renewing them for another season, and Savage Rhythm seems likely to be no exception.

In the case of Netflix, we normally find out about the show’s renewal after a few months. That means there will be a lot of waiting before any official message is given. 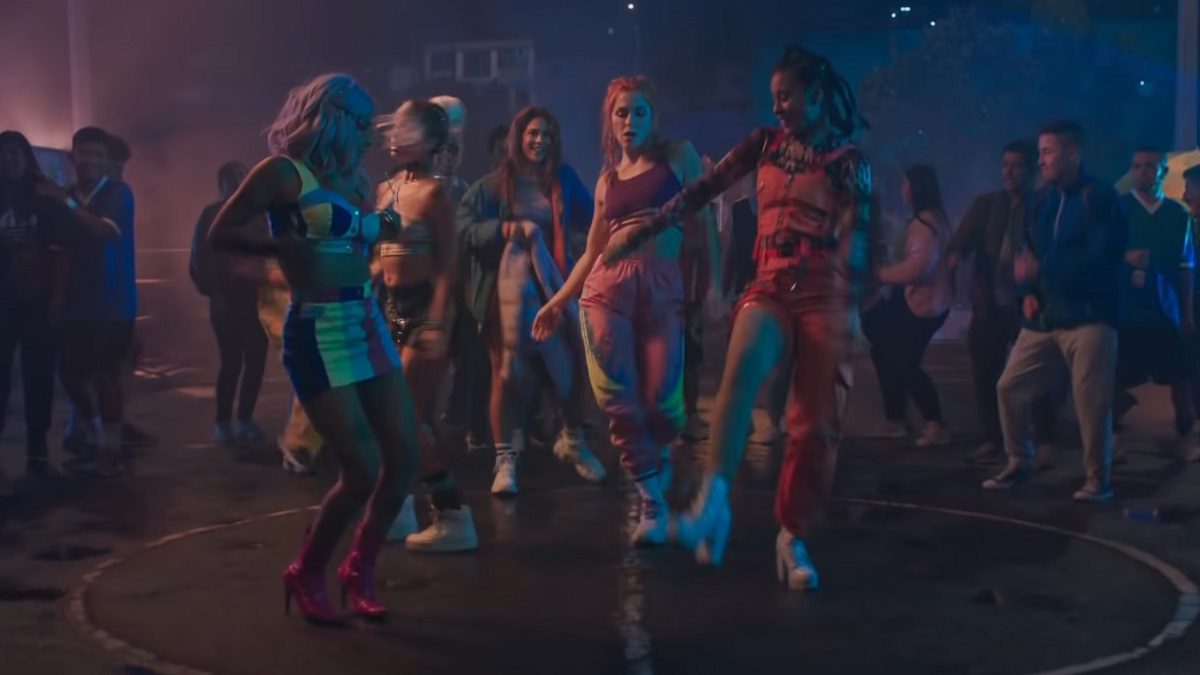 Knowing the show hasn’t been renewed yet makes us anxious. But what are the chances of renewal? According to the show’s conclusion, there is a significant amount of content that should be pursued.

The conclusion teases the possibility of a second season. The door is wide open; all we need now is approval from the streaming platform and, of course, the creators.

And there are answers that we want questions of. 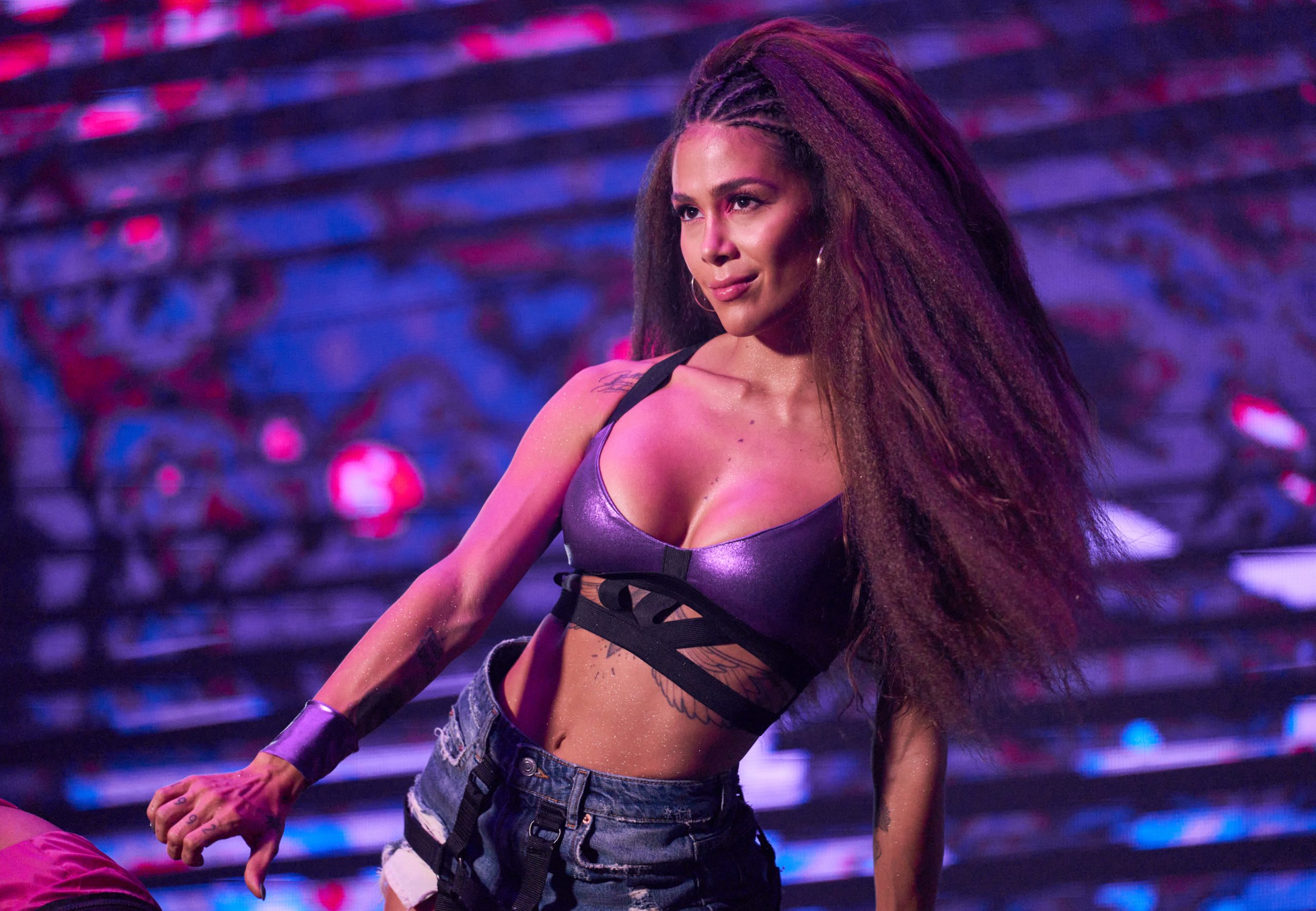 If there is another season, we will most likely see the show’s main cast as well as new members.

In that case, we will keep you up to date regarding future developments. Till then, stay tuned with us.