Okay, this is absolutely adorable.

Ready to run errands? Or watch kids running errands? The Old Enough show documents the attempts of toddlers who go on their own errands—buying groceries, delivering packages—accompanied by a production team. That’s the kind of show we truly enjoy watching.

The majority of the children who attempt to do errands are between the ages of 3 and 6 (nursery school and kindergarteners), but in rare circumstances, children as young as 1 or 2 years old have also engaged. 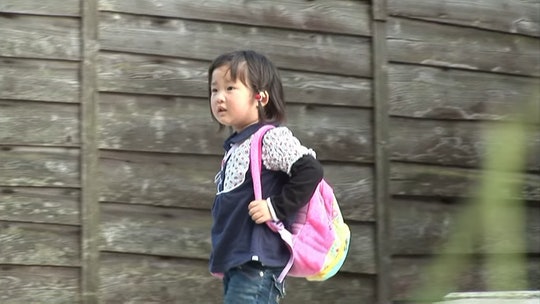 Since March 31, 2022, Old Enough! has been delivered internationally on Netflix in ten-minute segments that focus solely on the children’s errands. In Japan, the show is quite renowned. The kids in the show are amazing.

And now everyone is asking if there will be a second season of this wonderful cute kid show. Let us investigate the renewal status.

Old Enough Renewal Status: Are We Getting A Second Season?

You’ll be astonished to discover that the show was created over 30 years ago and has been airing since then. Netflix made an excellent decision in bringing this show to its streaming platform.

Who would have thought that Toddlers running errands would become one of our favorite shows? And now we can’t quit asking more. Okay, the second season of this show has yet to be confirmed by the streaming platform.

In the meantime, you can watch the show again and again since it never gets old. However, there’s a good chance we’ll get another season or at least a few more episodes of our toddlers running errands. 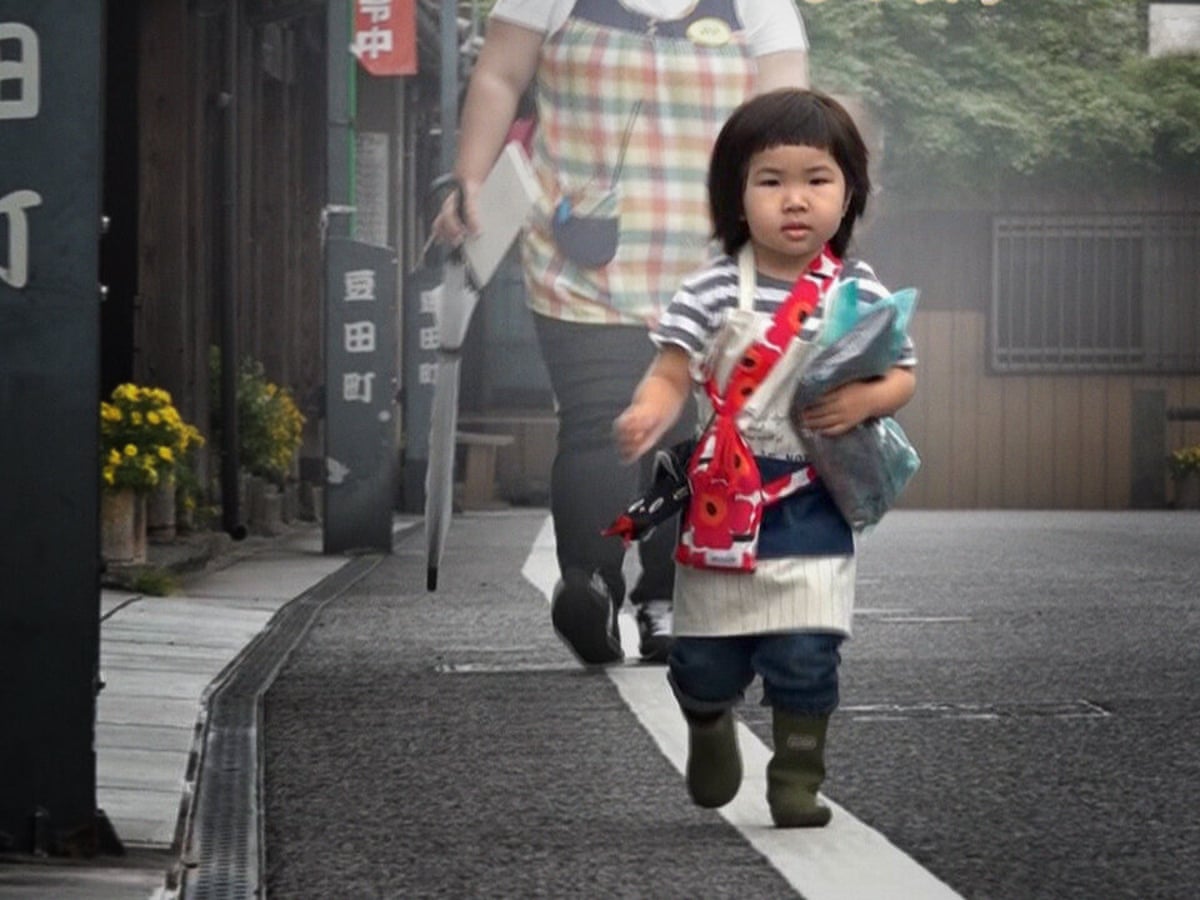 The show garnered positive feedback from the audience, which is probably the best reason to renew it for another season. We’re still waiting for official confirmation. Many people believe that this encourages children to be independent and enhances their confidence.

Even though it is an old show, the fact that it has received recognition is a sign that the show is truly rather outstanding.

A Little More About The Toddlers Running Errands

Now that we’ve discussed the uncertain renewal status, let’s address everyone’s concern. You should be aware that the toddlers in the show are relatively comfortable. The children who appear in the show are picked through a selection process.

Prior to the shooting, the working group and parents evaluate the errand pathways, checking for risks and unpleasant people; the residents of the neighborhood are also notified. From a safe distance, the camera and protection personnel accompany the children. 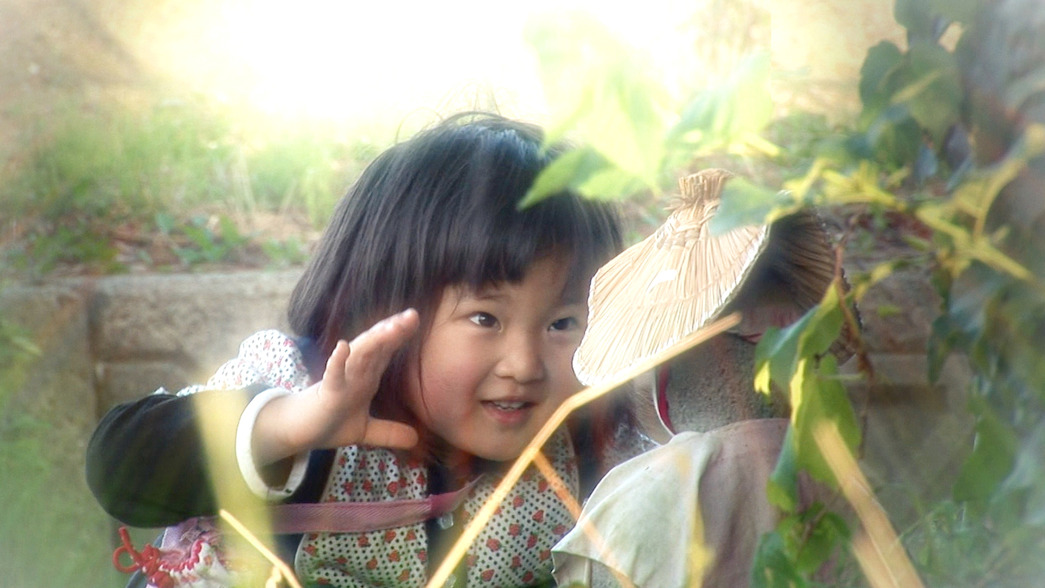 That’s actually rather endearing to know. With so much on our minds these days, seeing lovely toddlers handle basic jobs is a stark reminder that we’re competent in far more than we give ourselves recognition for. And now we think that ‘adorable’ is an understatement.

Well, it’s an unscripted series, according to Netflix. It penned, “Old Enough is the most wholesome show you’ve ever seen.”

Old Enough is the most wholesome show you’ve ever seen — in this unscripted series, Japanese toddlers (ages 2-5) are sent on simple errands to help their parents and the results are just so pure.

20 episodes are now on Netflix. pic.twitter.com/WpzopRA8ct

Well, what are your thoughts on this amazing show? Do you want to see more episodes in the coming days? You’re welcome to share your opinions in the comment section below.