Lethal Weapon 5: Everything We Know So Far

Shane Black’s Lethal Weapon is an American buddy cop action comedy movie franchise. The franchise began with a quartet of movies released between 1987 and 1998, followed by a television show that aired from 2016 to 2019. Richard Donner directed all four movies in the series, and many of the main cast members appear in all four, although the television series recast the principal characters with younger actors.

The succeeding films and television series eventually become comedic in nature, despite the fact that the first movie was not deliberately a humor. Martin Riggs and Roger Murtaugh of the Los Angeles Police Department (LAPD) are the center of the movie. Now there’s some excellent news about the revival of Lethal Weapon 5. 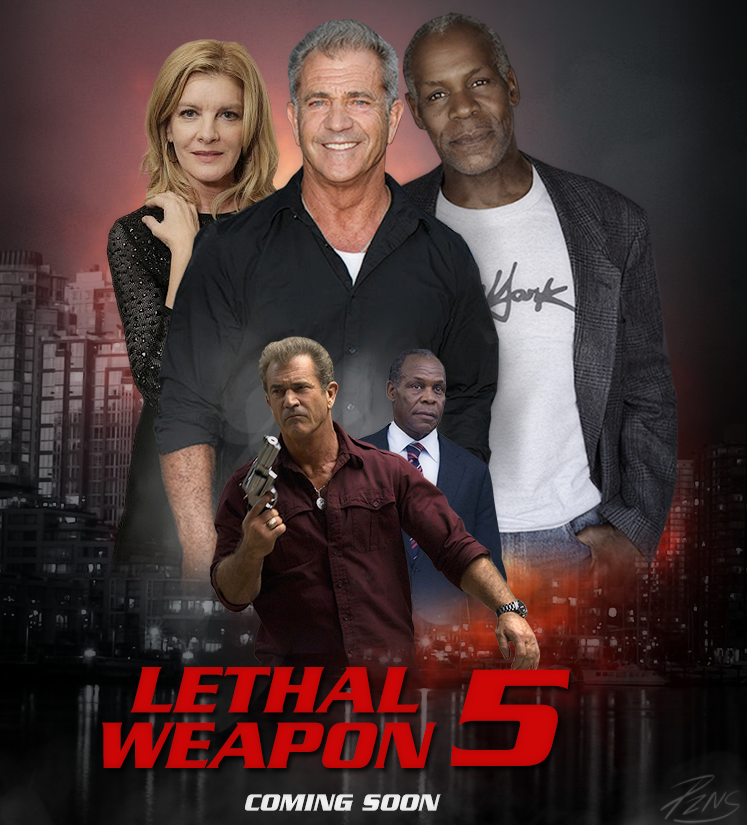 Well, there has been a lot of discussion over whether or not Lethal Weapon 5 should be renewed. Unknown sources claimed in 2007 that Warner Bros. was in the initial stages of seeking to restart the Lethal Weapon series in 2009 or later. In 2008, Richard Donner stated, “Mel turned it down. I would like to think that Mel turned it down because I wasn’t involved.” Donner claimed that he and Channing Gibson, the writer of Lethal Weapon 4, “had an incredibly strong story for the fifth movie,” but that the studio ultimately chose to work with Joel Silver. 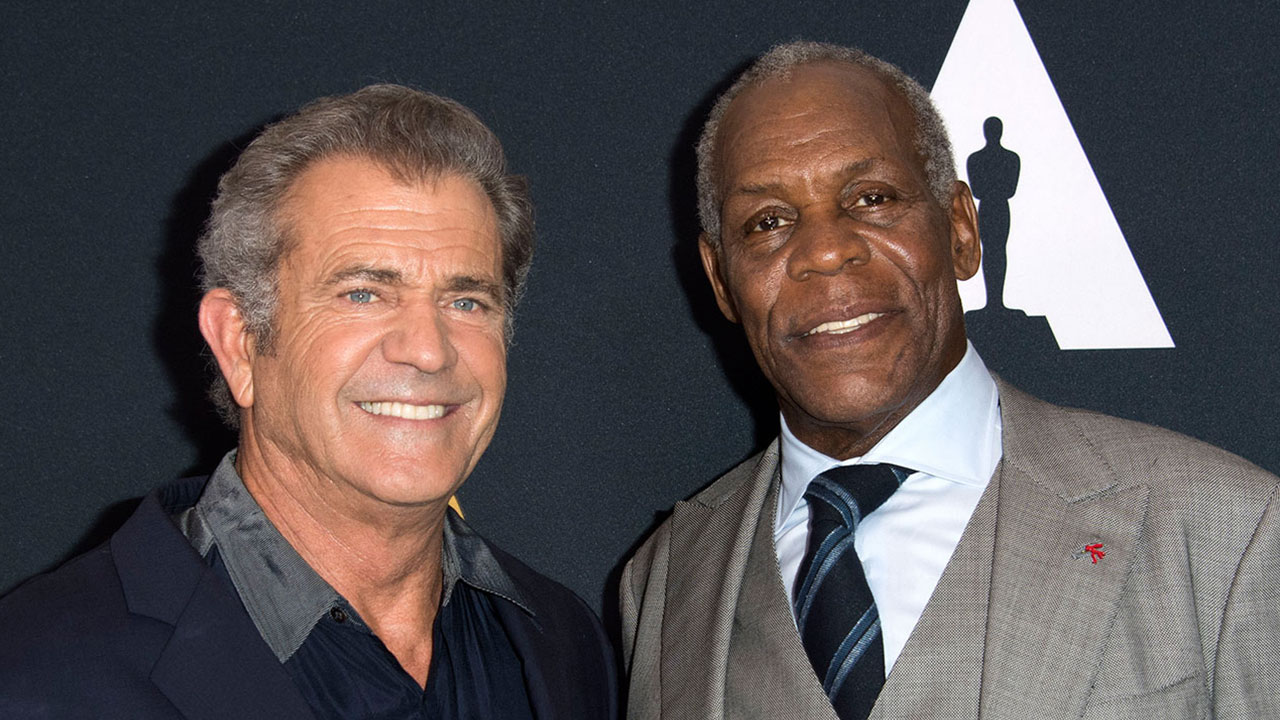 Mel Gibson stated in November 2017 that a fifth movie would be in the works, and that he, Richard Donner, and Danny Glover had explored the possibility of returning. In a December 2017 interview with the Spocklight podcast, Donner stated that Gibson and Glover have agreed to reprise their roles as Riggs and Murtaugh, respectively, and that he has a story-line in the works.

We’ve known since then that Lethal 5 would return, but it’s been years since that announcement. However, we now know that the movie is in the works, as well as the title of the upcoming film.

Donner revealed the official title of the movie, Lethal Finale, in February 2018. While also claiming that the movie’s production company and story line are holding it back. The events of the story will take place in the present time. When the strongest man on Earth goes into difficulties, he needs seek for assistance and is rescued by seven gorgeous women.

Producer Dan Lin announced in January 2020 that Lethal Weapon 5 is in the works. With Mel Gibson and Danny Glover announced to rejoin. As well as Richard Donner coming to direct, but that a screenplay had not yet been finalized. Well, that’s fantastic news, and we’re looking forward to seeing the movie soon. Wait a minute, is this the final installment of the franchise? 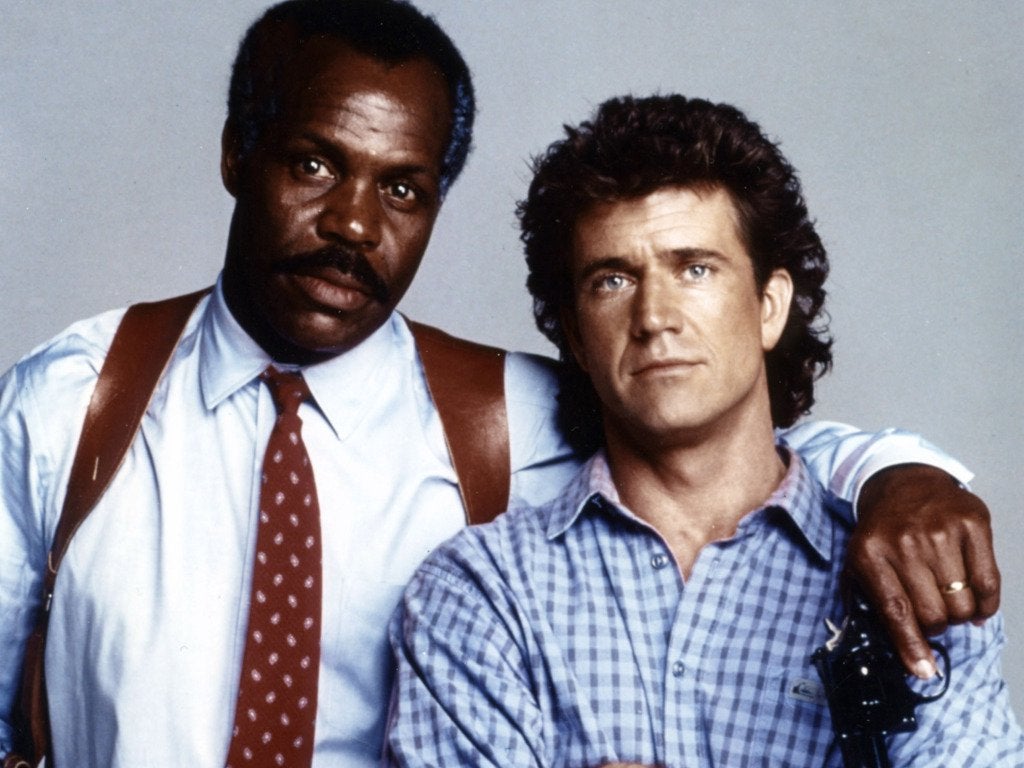 Is The Lethal Finale’ The Franchise’s Final Chapter?

Richard Donner revealed in December 2020 that he was working on a sequel and would produce and direct it. As well as stating that it would be his final movie. Danny Glover stated that the fifth installment will be Detective Martin Riggs and his colleague Roger Murtaugh’s final appearance. 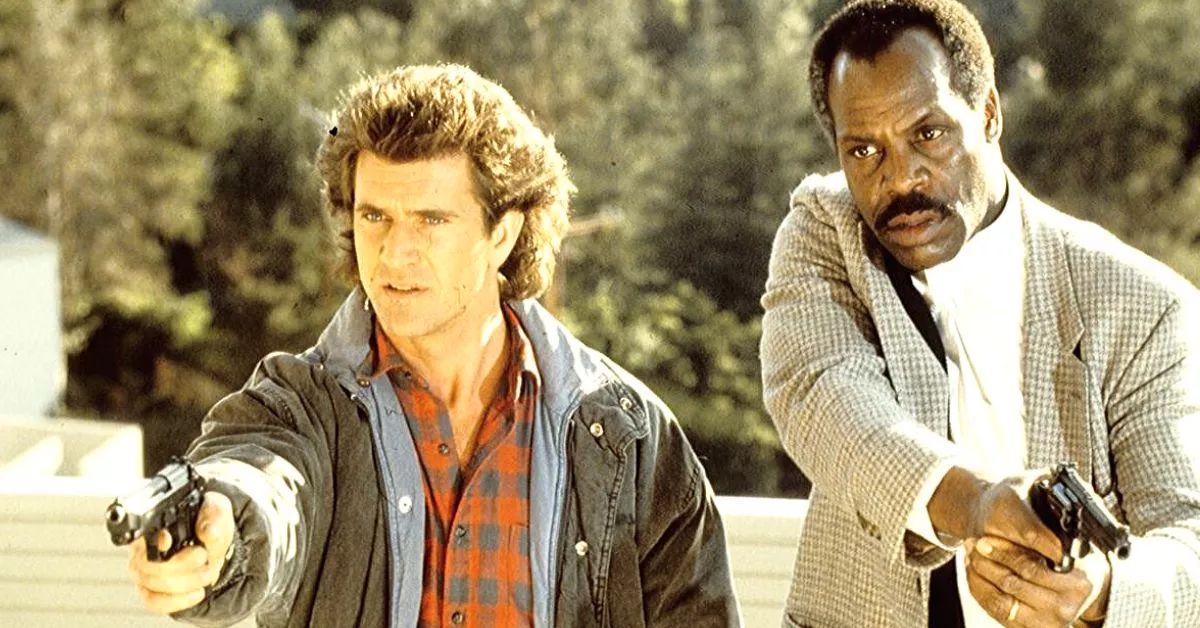 “This is the final one,” he said. It’s both my privilege and duty to put it to bed. It’s exciting, actually… Hahaha! It’s the last one, I’ll promise you that.” However, Donner passed away on July 5, 2021, leaving the film’s destiny uncertain. Mel Gibson has reportedly been approached about directing the film.