Let the Right One In: Trailer for Series Adaptation of the Swedish Vampire Novel is Here

Let the Right One In, the Swedish vampire novel, which was turned into a Swedish as well as an English film, has been once again adapted in a different avatar. Showtime is soon releasing a series based on the novel, the teaser for which has also been released.

The series will revolve around a father and daughter, Mark and Eleanor, whose lives changed when Eleanor turned into a vampire 10 years ago. Mark now does his best to provide his daughter with human blood so that she can survive. Continue reading to watch the teaser. 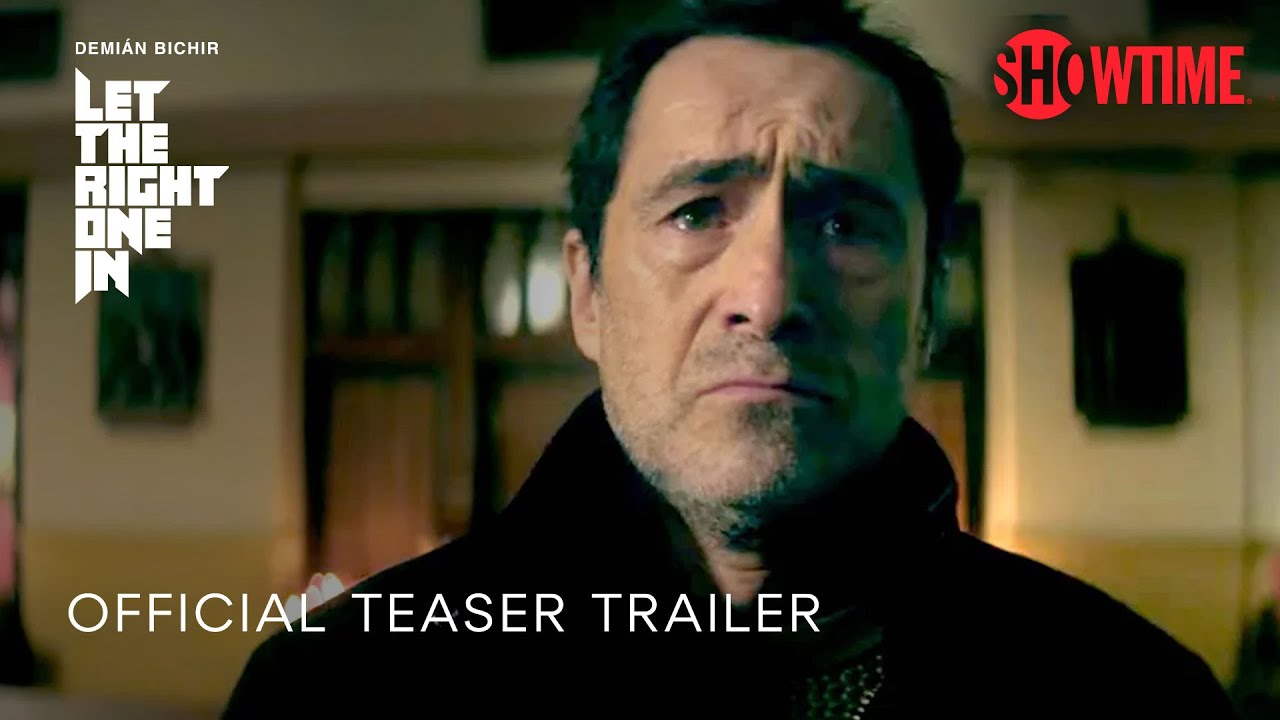 Let the Right One In Teaser: Mark is on a Mission to Keep Eleanor Alive

The teaser trailer features Mark desperately trying to keep his daughter alive, as she can only leave the house at night and needs to drink human blood to survive. At one point, the father-daughter duo is trying to find the vampire who started it all as “Find the host, find the cure” is heard in voiceover.

Many characters are introduced in the teaser, and it remains to be seen which of them are friends and which ones are foes. There is also a visual of Eleanor with her vampire fangs. Let the Right One In is scheduled to premiere on Showtime on October 7. The show will have 10 episodes which will be released weekly. Watch the nail-biting teaser below.

The teaser has so far been received well by the audience, with one viewer writing, “HUGE fan of the Swedish OG and the American remake is good too. This looks great as well. I’ll watch anything with Demian Bichir. I can’t wait.” and another commenting, “God I waited for this for so long.”

The Series is a Little Different from the Previous Adaptations

The story of the series is going to deviate from the 2004 source novel by John Ajvide Lindqvist and the two previous film adaptations. The book and films revolved around an ancient vampire with the body of a young girl seeking companionship and forming friendship with a young boy.

While the series will focus on a girl who turned into a vampire only 10 years ago and will explore her relationship with her father. The official synopsis of the show reads, “Locked in at age 12, perhaps forever, Eleanor lives a closed-in life, able to go out only at night, while her father does his best to provide her with the human blood she needs to stay alive.”

Let the Right One In Cast 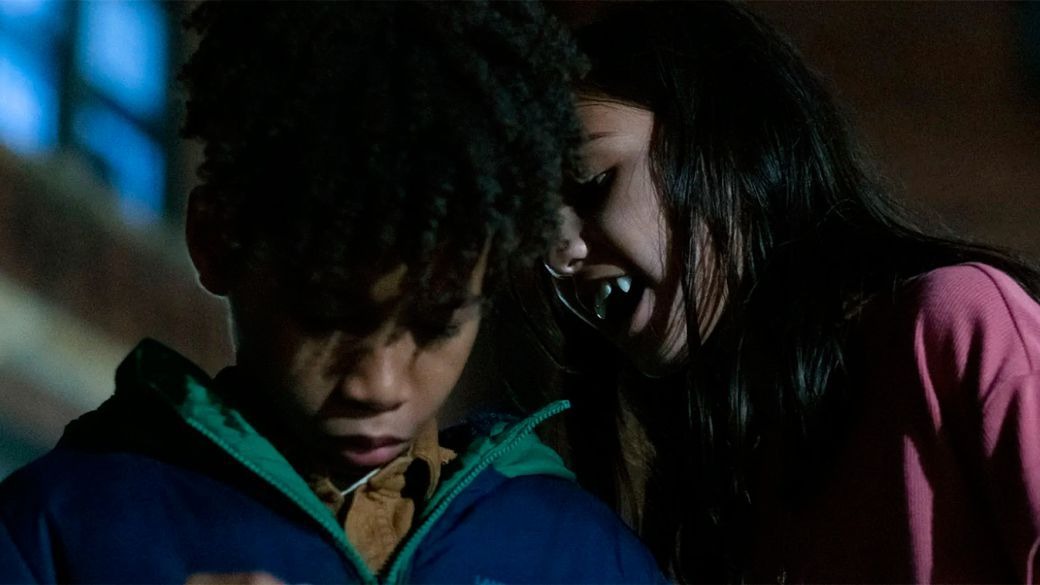 Award-winning playwright, writer, and producer Andrew Hinderaker has written the pilot episode and will serve as the showrunner and the executive producer. Seith Mann, known for his work in Homeland, has directed some of the episodes, including the pilot.

Are you excited to watch the vampire story unfold on screens again? Tell us in the comments section.