Leslie Jordan Net Worth: Earnings of the Actor who Died in a Fatal Car Crash

Renowned actor and social media sensation Leslie Jordan passed away in a tragic car crash on October 24. The actor is said to have suffered a medical emergency while driving that caused his car to hit a side building.

The beloved actor, who died at 67 years of age, had a long career in television and films. He appeared in several television shows and made a fortune for himself on the way. Here is Leslie Jordan’s net worth at the time of his death. 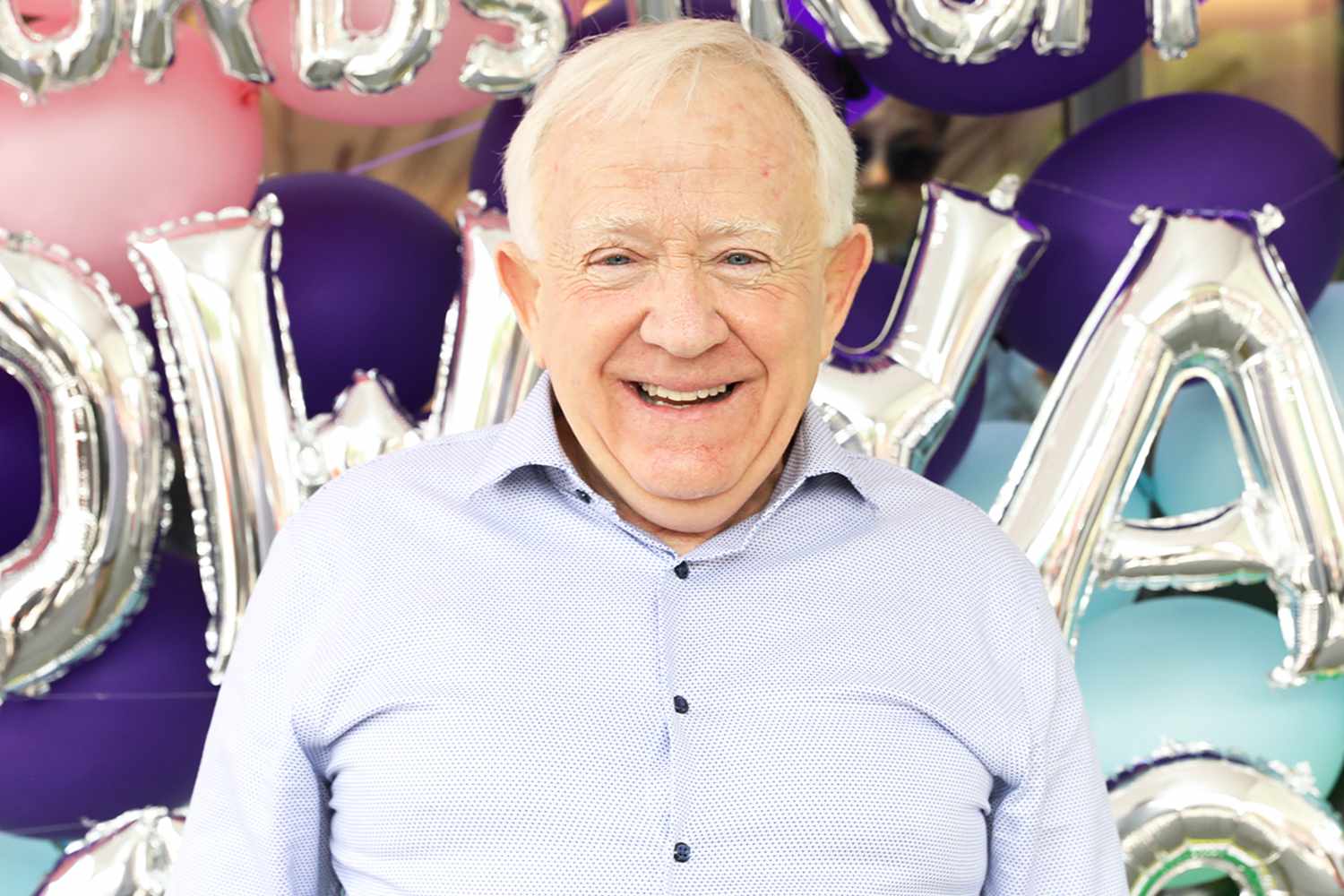 As per the website Celebrity Net Worth, Leslie Jordan had a net worth of $2.5 million at the time of his death in October 2022. The actor was born on April 29, 1955, in Chattanooga, Tennessee. His father was a major in the US army who died in 1967. In 1982, Leslie  shifted to Hollywood, California.

“I got on a bus in 1982 from the hills of Tennessee. I had $1,200 sewn into my underpants by my mother and I arrived in LA and found West Hollywood, which is where I currently live,” he had revealed in an interview.

After moving to LA, Jordan became involved with drugs and alcohol and was arrested a number of times. Journaling helped him recover from his addiction, and he recovered completely by 1996.

Leslie Started his Career with Commercials

Leslie initially worked under the guidance of Carolyn Barry and got featured in a number of commercials. He then moved to Broadway and starred in Sordid Lives as Earl “Brother Boy” Ingram. He was also an accomplished playwright known for writing and starring in the autobiographical play Lost in the Pershing Point Hotel, which was later adapted into a movie. 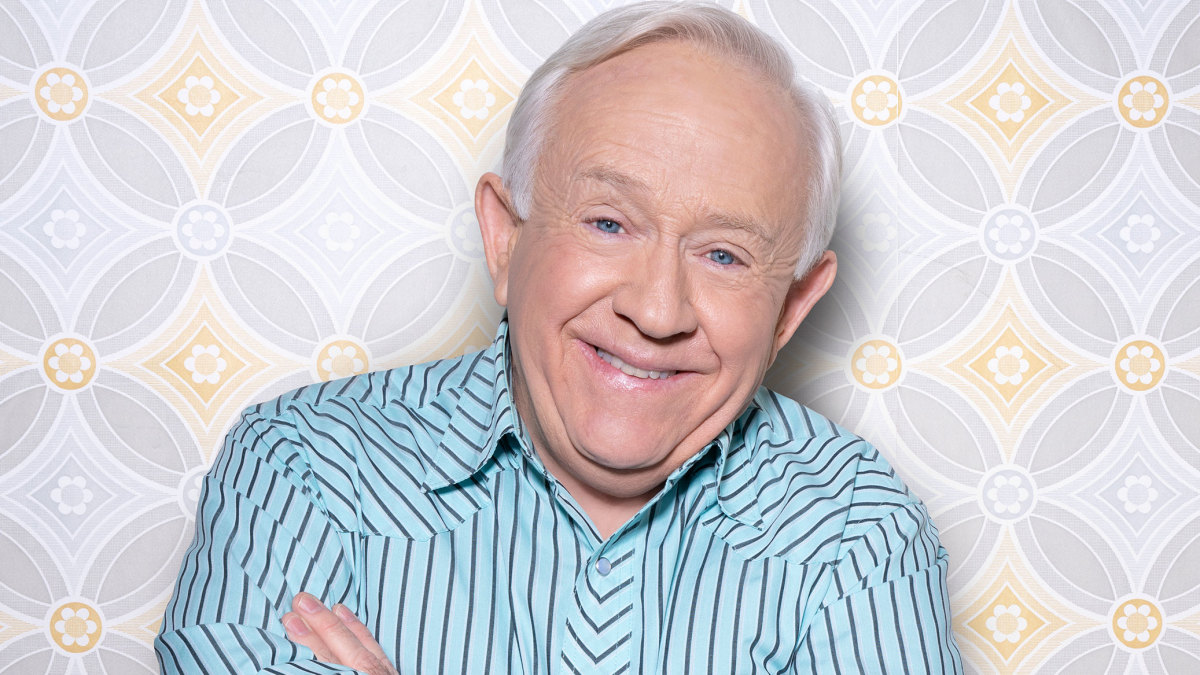 Leslie also got widespread acclaim for his portrayal of Beverly Leslie, Karen’s sexually ambiguous rival in Will & Grace, which also got him an Emmy Award for Outstanding Guest Actor in a Comedy Series in 2006. Since 2021, the actor had been a part of Call Me Kat on Fox.

During the pandemic, Leslie went viral on social media for his goofy and funny videos, which increased the number of his Instagram followers from 50k to 5.7 million. The social media popularity also added to his earnings. 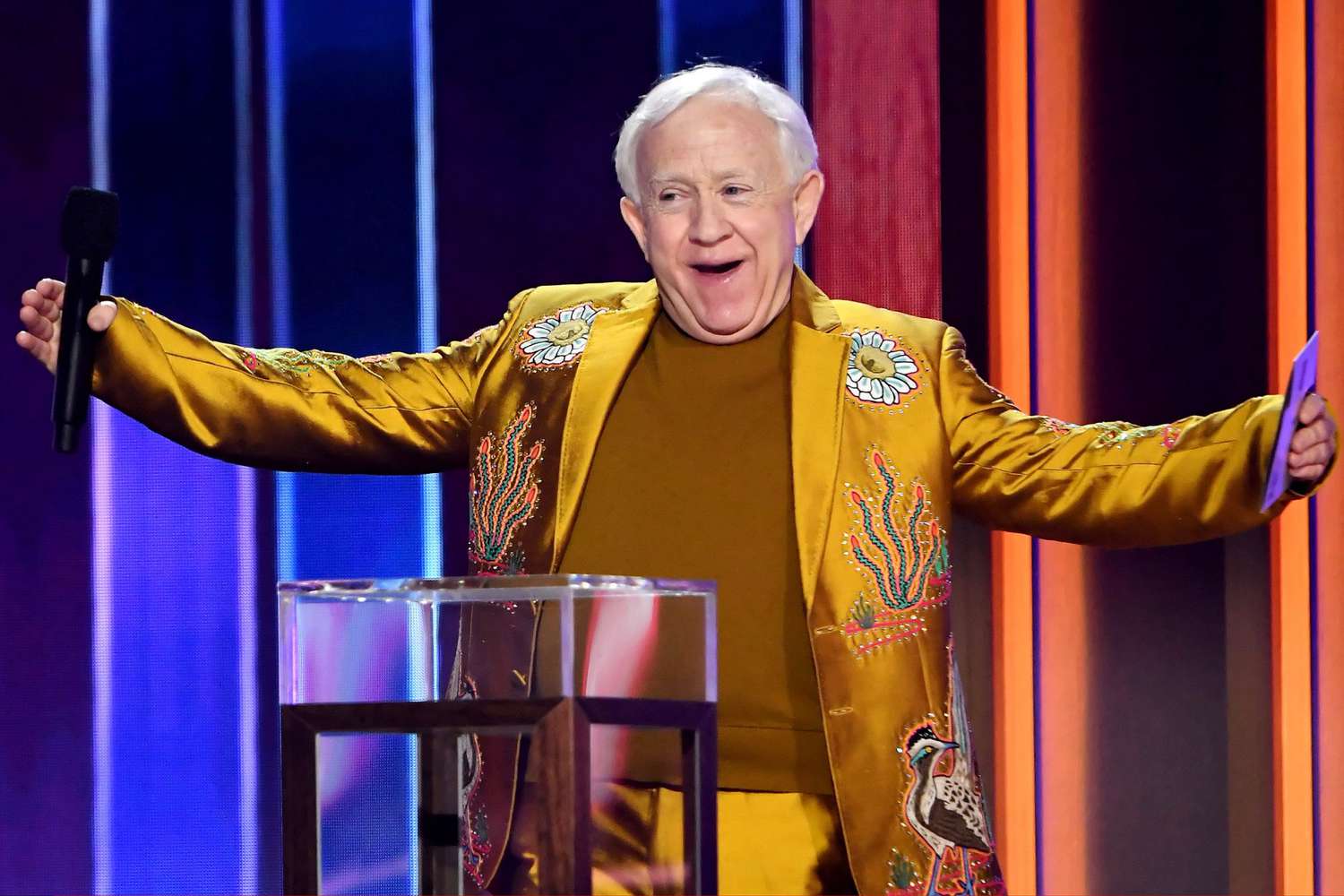 Apart from his acting and social media career, music was also a source of income for Leslie, as last year, he ventured into gospel music and released his debut album, Company’s Comin’. The album featured duets by Dolly Parton and Eddie Vedder.

Talking about his experience of working on the album, Leslie had said, “The song that I did with Dolly Parton went back and forth quite a bit. She is an artist and she is a musician and she takes it so serious. There was this one note that I couldn’t hit.”