Adam McKay’s forthcoming science fiction black comedy movie Don’t Look Up is written, produced, and directed by himself. On November 8, 2019, it was revealed that the picture would be distributed by Paramount Pictures, and that Adam McKay would script, direct, and produce it under his Hyperobject Industries banner. Netflix obtained the movie from Paramount on February 19, 2020. 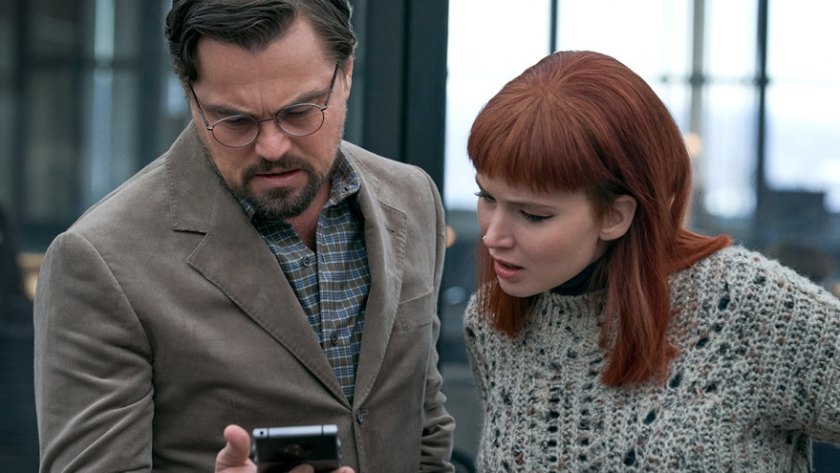 It was officially confirmed that shooting the movie would initiate in April 2020. However, due to the COVID-19 epidemic, it was postponed. On November 18, 2020, shooting started. The shooting was completed on February 18, 2021. We now have some exciting news for our viewers. This upcoming movie has a Release Date, Teaser Trailer & also a mini surprise for our readers.

The Netflix Tudum has piqued the interest of binge-watchers like never before. A lot of fantastic series announcements were released, including ‘Don’t Look Up.’ On December 10, 2021, the movie will have a limited theatrical premiere before streaming on Netflix on December 24, 2021. Yes, in December, and isn’t that fantastic? Not only that, but have an insight at some more remarkable things. 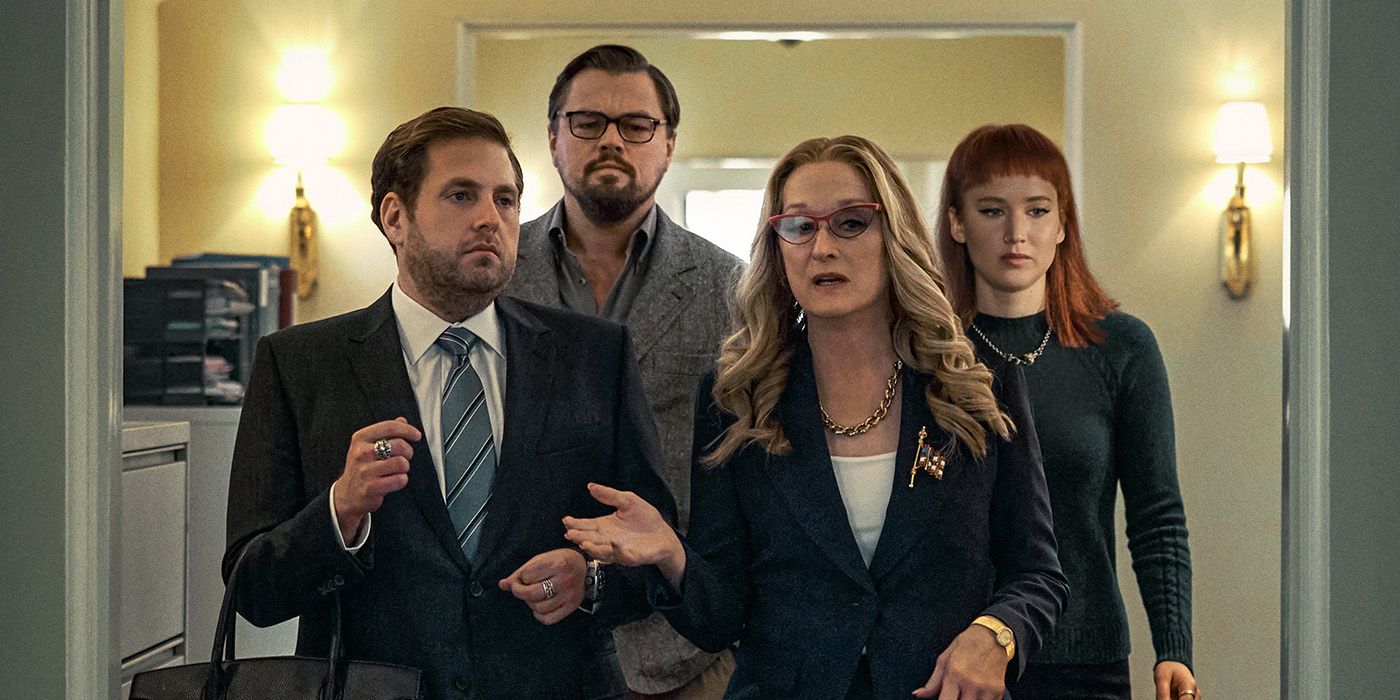 Let’s quickly have a preview of the plot. The movie follows two low-level astronomers who embark on a massive media tour to alert humanity of an impending comet that will devastate the planet Earth.

The crew in the movie is just outstanding. Leonardo DiCaprio and Jennifer Lawrence appear as two low-level astronomers in the movie. Here’s the whole cast list, comprehensive with their roles : 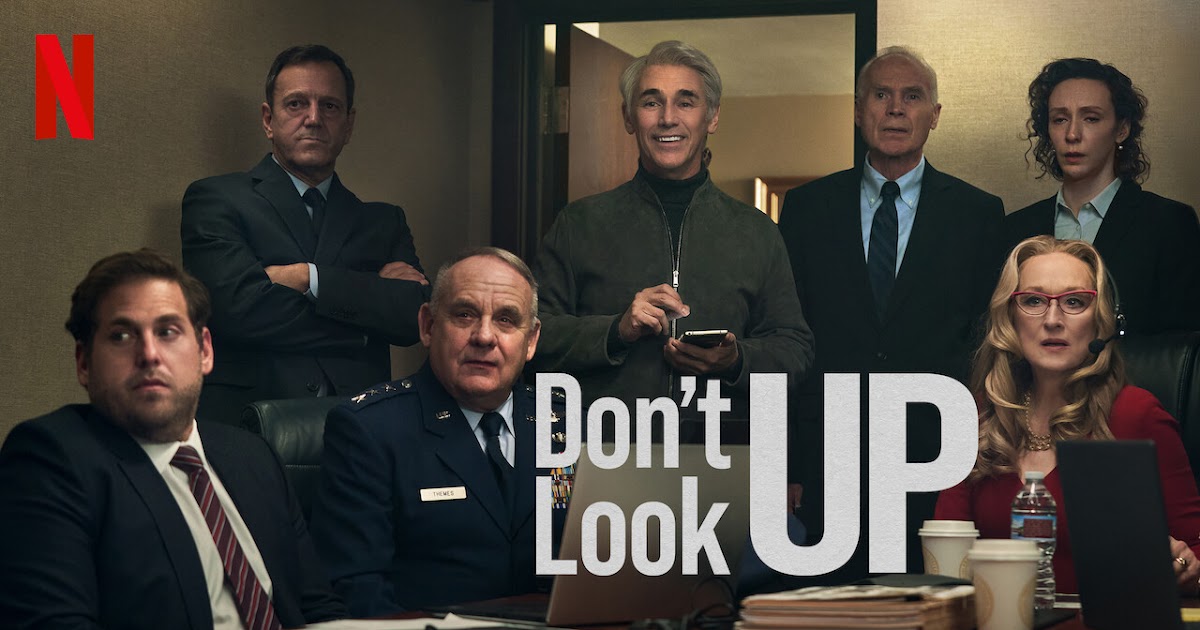 Want to take a look at the fantastic forthcoming movie to get a better idea of what this movie has in waiting for everyone? What could be more fascinating than viewing a teaser trailer? So, here’s the incredible trailer that dropped in today’s Netflix Tudum.

Wait a minute, we’ve the exclusive clip? Yes, we definitely do. Netflix also released an exclusive clip today. Here’s the video, and I hope you enjoy it.