Leonardo DiCaprio and Jamie Foxx Were Spotted in Italy on Vacation

Leonardo DiCaprio And Jamie Foxx appear to be having a great time on vacation together.

The Oscar-winning actors were joined by a group of friends on July 27 when they went for a boat trip on the Amalfi Coast in Nerano, Italy. 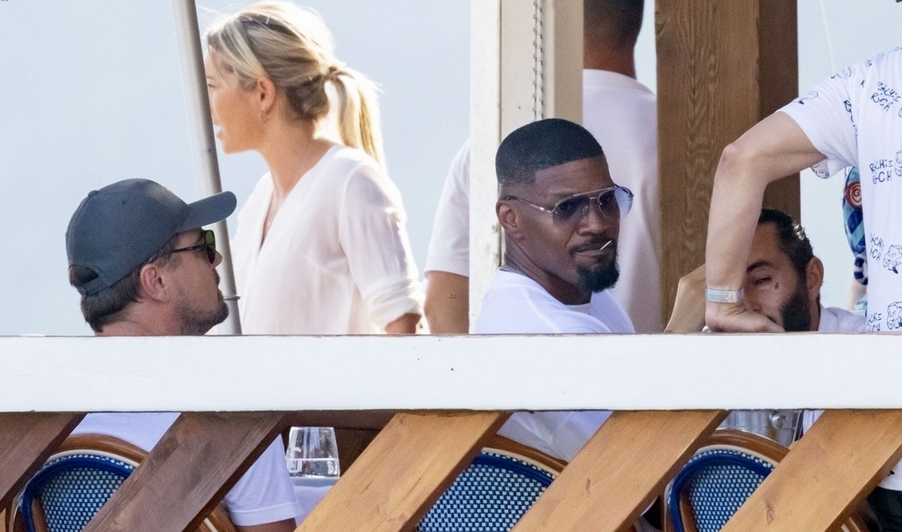 On Holiday In Italy, Leo And Jamie Hung Out Together

Leonardo DiCaprio and Jamie Foxx have been spotted together while on holiday in Italy this week, a week after they worked together on the movie Django Unchained. I am sure everyone is being super respectful in these pictures as there is a lot of bro energy, no doubt about it. 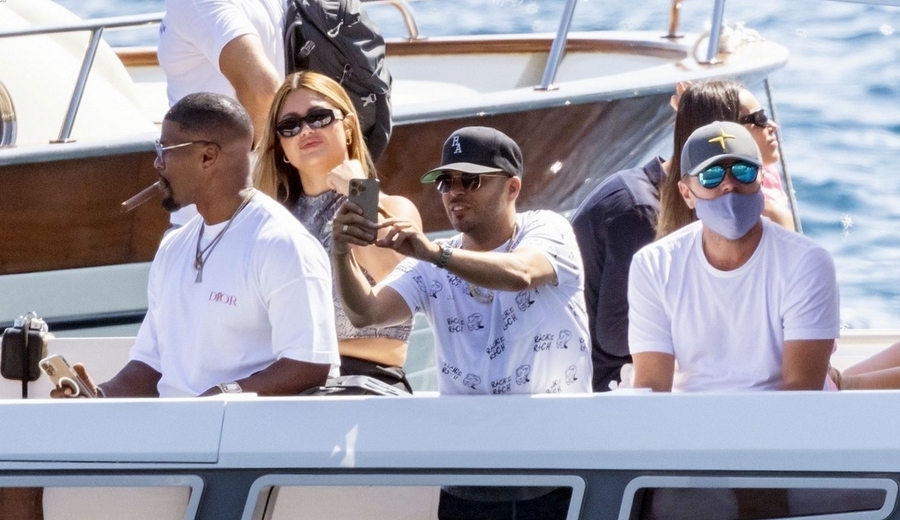 The thing that amazes me the most about Jamie is how long it has been since he broke up with Katie Holmes, and it seems like he never wanted to acknowledge their relationship for the five years they were together. Earlier this month, he was seen holding hands with a woman whom we can only describe as a mystery. There is no memory of him walking out of a restaurant holding hands with Katie. 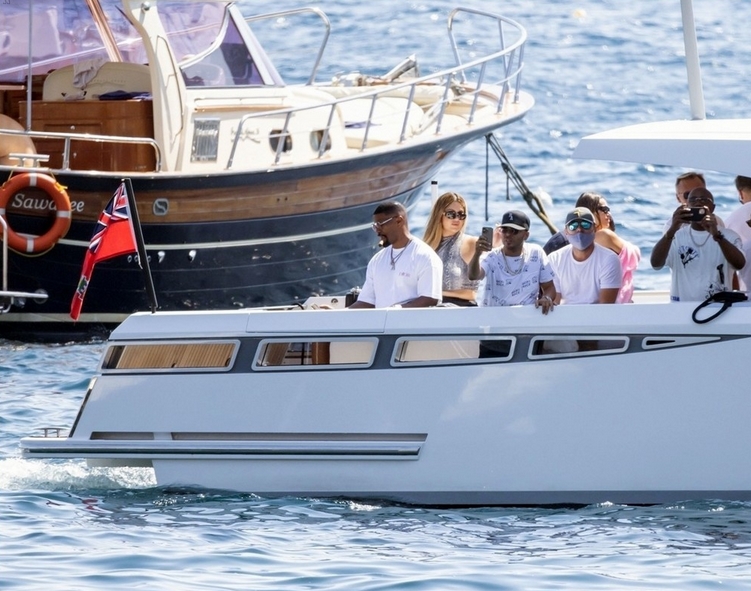 There is no doubt that Leo was still with Camila Morrone at the beginning of the month, although, from the looks of these images, it is hard to tell whether or not she had joined him on the trip. Leo has been on his Mediterranean holiday for at least two weeks, and it’s been a while since he returned. 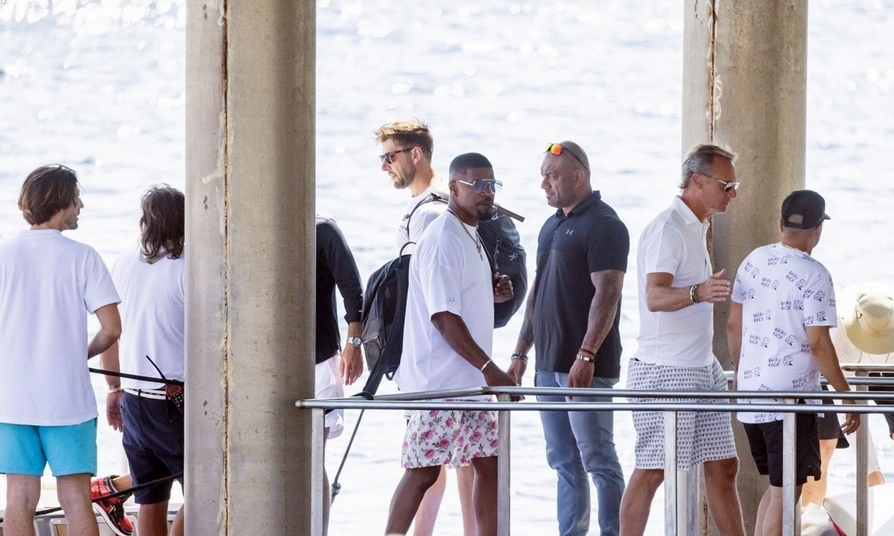 During the tour’s first leg, he was seen with Tobey Maguire and Jennifer Meyer; then, he was spotted with Camila and family members in Florence before popping up with Jamie this week. There are no images of Camila with the group so far unless she’s with the group.

Earlier This Week, Leo Was Seen Eating Dinner With An Actor Friend

Over the past few weeks, Leo has been spending time in Europe on vacation. It was spotted last week that he was having dinner with a long-time actor friend in the South of France.

In Saint Tropez, France, Leonardo DiCaprio was seen on July 20 with a mask covering his face while he was headed out for dinner. 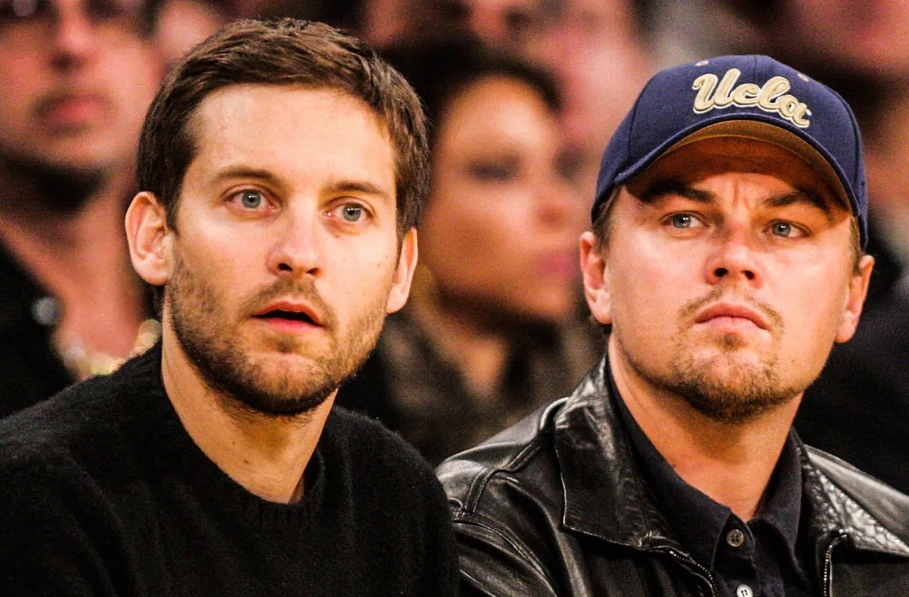 In the late afternoon, after a day at sea, Leo was joined by another actor and long-time friend, Tobey Maguire, as they went on to have dinner at a nearby restaurant.

A few days earlier, Tobey and Leo were spotted on board a private yacht in the tropical location, enjoying the warm weather, along with Tobey’s ex-wife Jennifer Meyer, who was also on board.

Leo, With Other Celebrities, Celebrated The Fourth Of July In Malibu

Many celebrities stepped out during the Fourth of July celebrations.

There was no shortage of celebrities attending the Red White & Bootsy party in Malibu, Calif., this July 4 at Nobu, as stars like Michael B. Jordan and Leonardo DiCaprio were spotted making their way there. 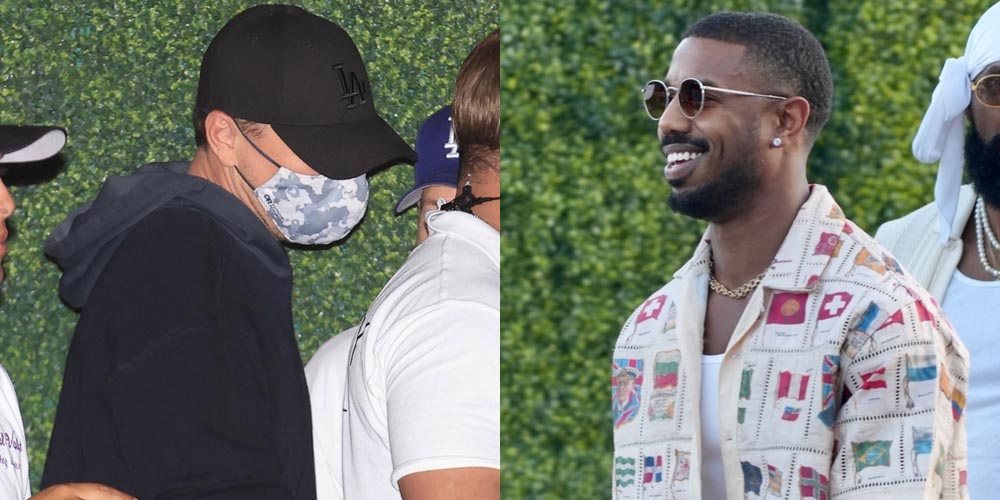 It was also reported that Kevin Hart, who was seen arriving with his wife Eniko, and Jamie Foxx were also attending the event.

There is something too pure about Leonardo DiCaprio’s bromance with Jamie Foxx, his co-star in Django Unchained. It is evident in the vacation pictures that we took. What are your thoughts on the friendship between these two? We would love to hear what you have to say in the comments.