The Real Housewives of Miami star Lisa Hochstein is going through a rough pace with her husband Lenny Hochstein.

Lisa’s husband is a plastic surgeon, and we all know how well-known Lisa is in her line of work. In 2002, she has crowned Miss Swimsuit Canada.

She started out by competing in beauty pageants and modeling. Hochstein first appeared on Bravo’s The Real Housewives of Miami in 2012, and she was a regular cast member for the second and third seasons. 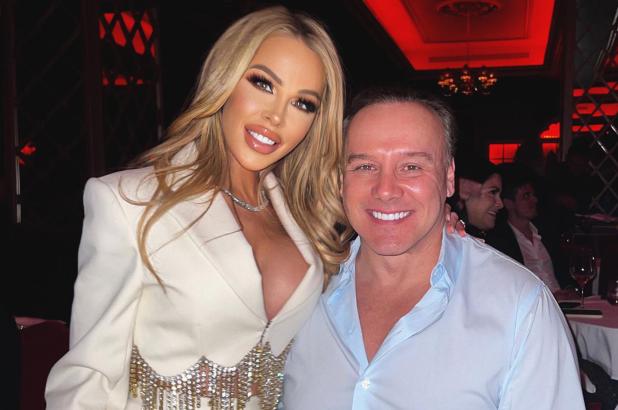 Lisa mentioned her husband’s profession in a Bravo show episode. “My husband is a top plastic surgeon in this town, and I am his best creation,” she explained. Since 2009, she has been married to Lenny Hochstein.

And now, after years of marriage, he is contemplating divorce.

Lenny Hochstein Is Separating From His Star Wife Lisa Hochstein

Lenny Hochstein filed for divorce from his wife Lisa Hochstein after 12 years of marriage. You might be surprised to learn that, despite the fact that Lenny filed for divorce, both of them decided to end their long-term marriage relationship almost a month ago.

According to the document, both sides agreed to “dissolve their marriage at least a month ago.” Lenny mentioned “irreconcilable differences” as a specific purpose for divorce filings.

According to court documents obtained by sources, their 12-year relationship is “irretrievably broken,” with “no present hope for meaningful reconciliation.” 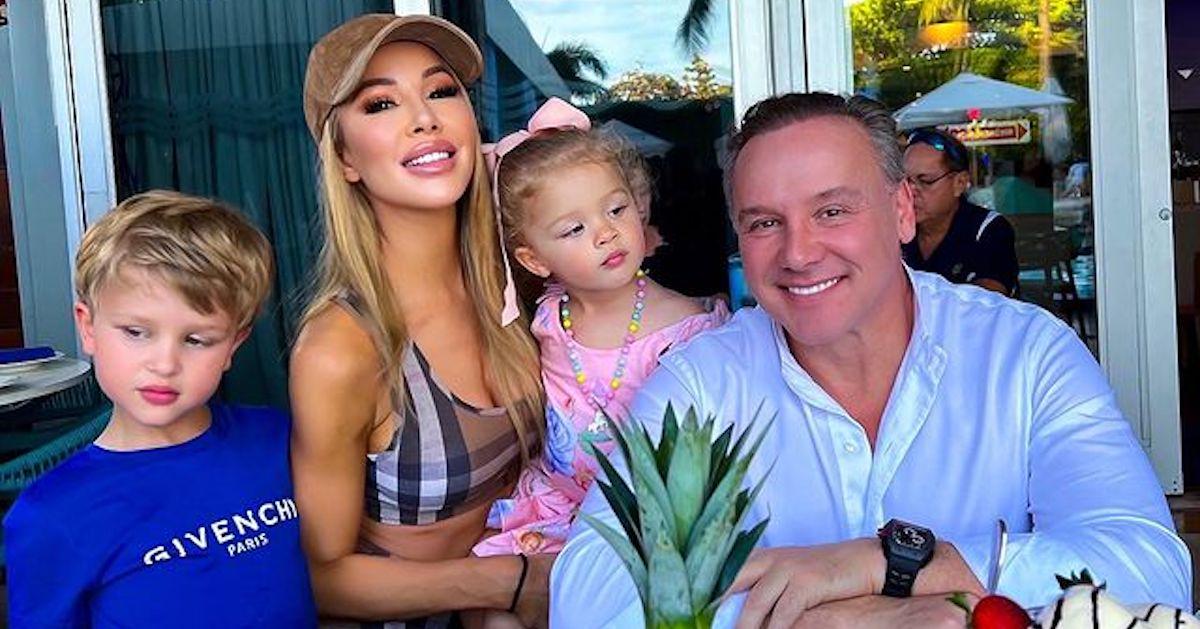 Lenny Hochstein Made A Statement On The Divorce

On May 16, 2022, Lenny stated to an outlet about the divorce confirmation. “Lisa and I are getting divorced. A few weeks ago, I denied this because I am trying my best to protect my family during this process.

This is a very difficult time, and I would ask for some privacy so that we can best take care of our children who mean the world to us.”

Lenny also stated that the reason for the split would be “kept private.”

Lisa Hochstein Remarked About Being ‘Blindsided’ By The Public Announcement

Lisa spoke about being ‘Blindsided’ by her husband Lenny’s public divorce announcement through a spokesperson.

She stated, “With two young children involved, as a mom, I’m going to focus all of my energy and time on them. And then criticizes her estranged husband by saying “reckless handling of the situation.”

Hochstein and her husband battled to conceive a child, suffering recurrent miscarriages and 4 failed IVF attempts before considering surrogacy.

She and her husband have two children, Logan Marc Hochstein and Elle Hochstein. Lenny asked for “frequent time-sharing” with the kids and agreed to “fully provide for all of the children’s needs.”

Lenny Hochstein Is With Another Woman

The surgeon mentioned something about his new relationship with Katharina. He explained, “We have been living separate lives for months and made the decision to divorce last month.

It was after the decision was made that I started seeing Katharina. This is something that Lisa was well aware of before it happened.” 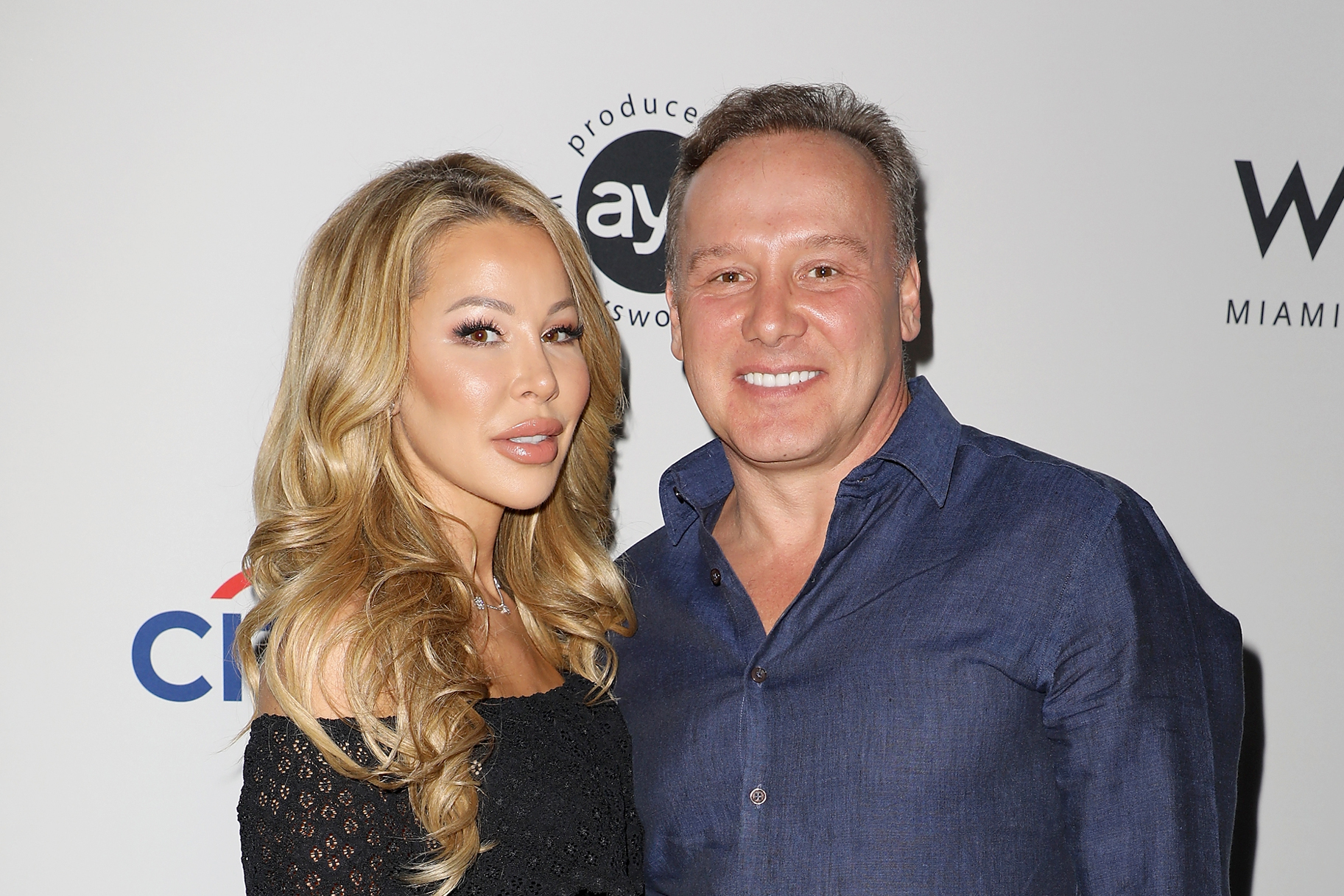 We understand that this is a challenging time for the family. You’re welcome to share your thoughts on this in the comment section below. We will keep you posted on further announcements.