The Puerto Rican rapper Ramon Luis Ayala Rodriguez aka Daddy Yankee recently posted a Youtube video announcing his retirement after 35 years in the music industry. The fans are heartbroken and even Lele Pons could not hold her emotions. She posted an Instagram video as a tribute to the Gasolina star.

Lele’s recent Instagram post consists of a series of dancing moments on Daddy Yankee’s hit Gasolina. From dancing on it as a child to still following the same moves, the Venezuelan singer and actress went all in to express her emotions.

You can see Pons dancing carefree on the beats of Gasolian as a child, in her home, in parties and family gatherings. She captioned this post by saying,

“Been dancing to my favourite song “Gasolina” all my life! Can’t believe @daddyyankee is retiring!! FOREVER AN ICON 🙏🏼🔥thank you for creating the best music for so many years! Your songs mean so much to me ❤️.”
Fans took to the comment section and expressed their love for the Despacito star. One fan wrote, “Feel so old with this video.” Another fan wrote, “My favourite song”. Others praised her for her dancing skills. I must confess, the song does that to us. It’s an undying hit.
And why not, the Puerto Rican rapper did hit us hard when he announced his early retirement from music with his last album “Legendaddy” which releases on March 24, 2022. We do feel you there Lele!

Who is Lele Pons?

Lele’s fans need no introduction about her. Fans know Lele for her podcast Best Kept Secrets with Lele Pons. For those who don’t know, Lele’s real name is Eleonora Pons Maronese. The 25-year-old star is a singer, internet celebrity, Youtuber and actress. Lele rose to fame on Vine but the platform got shut in 2016. She also creates comedy sketches for Youtube and has over 17 million subscribers. Besides this, she has acted in films like Walking Dead and Insane Family; TV series like Scream, Escape the Night; and music videos like Summer and Downtown. She has released her singles and co-authored a novel. 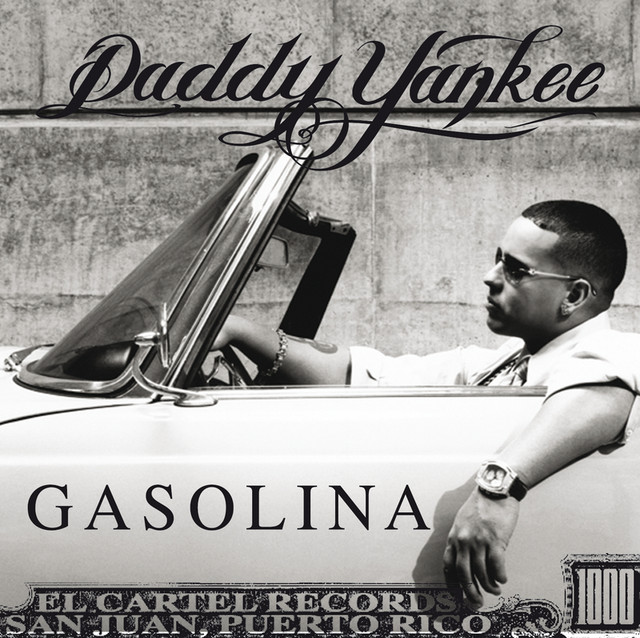 People cannot get tired of Gasolina. Do you remember they even played it sometime back during a protest against a hike in fuel prices? The undying song was first released in 2004 by Daddy Yankee and made it No.1 on Billboard’s Top Latin Album chart in no time. To Daddy Yankee, the song is “about energy and independence.”

Gasolina does the same to us. It can make a dead man dance. Daddy Yankee once said, “It is one of the most innocent songs I’ve ever written.” This is the song that took the star to international fame by becoming the top-selling Latin number.

So when Lele Pons danced to the beats of Gasolina, I felt her. Daddy Yankee’s early retirement comes as a shock to global fans. He hasn’t revealed any reason for the same but seems like it is something personal. What do you think?