Terrifying Tales is ready to explore every evil detail about The Star Wars Galaxy.

I am here to tell you about something that you aren’t quite aware of. 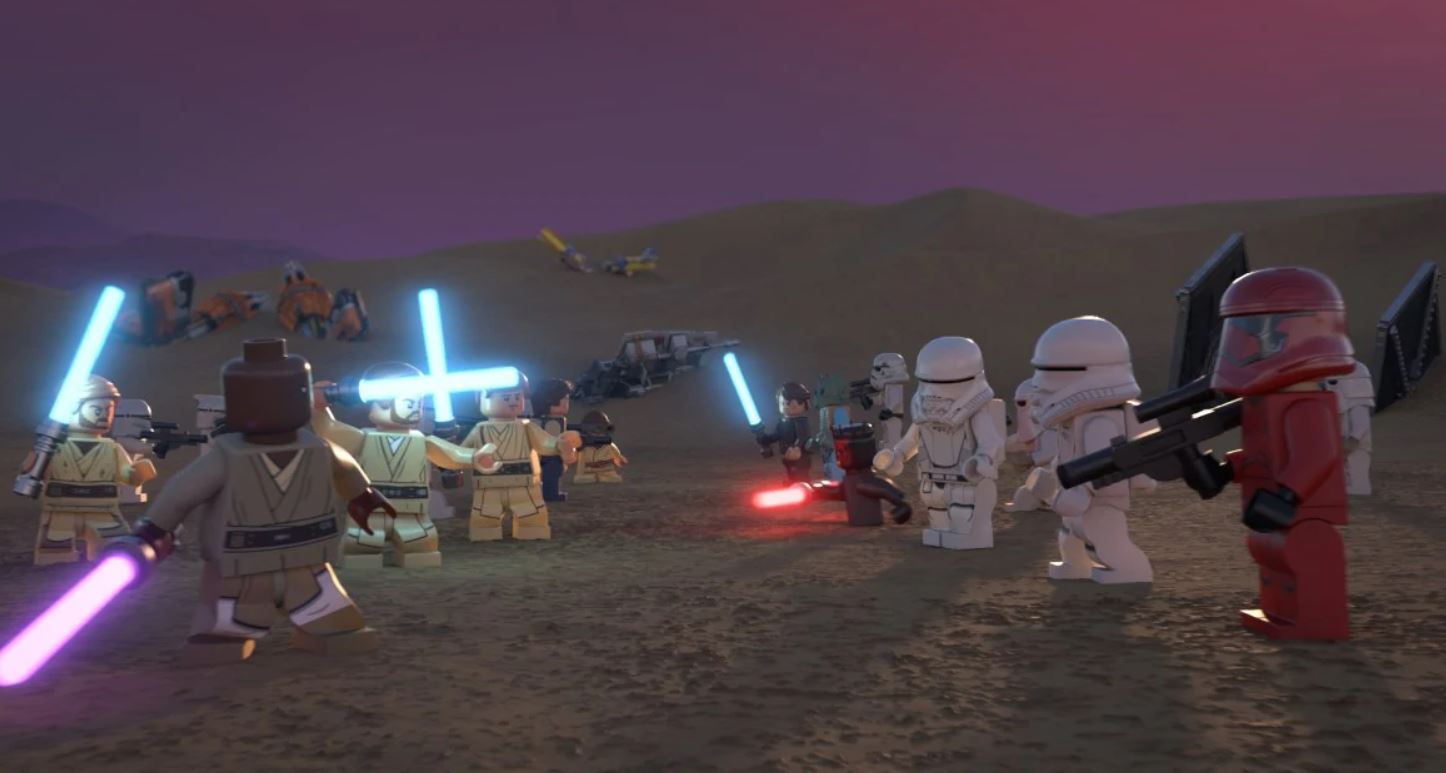 After Star Wars dropped the confirmation bombs on how the brand new LEGO Star Wars is set to spread fire on Disney+ this coming October, fans are on the top of their feet, waiting!!!

The story will understand the events and take the audience beyond The Rise of Skywalker.

LEGO Star Wars is more like a classic holiday that Disney+ is targeting to add to their list. Well, launching it on the platform right during Hollowstream Celeb is just the spot on.

Recently, Disney+ shared a teaser logo for the upcoming LEGO Star Wars Terrifying Tales on a Twitter Post which also revealed: “the dark side strikes back in a terrifying way”. 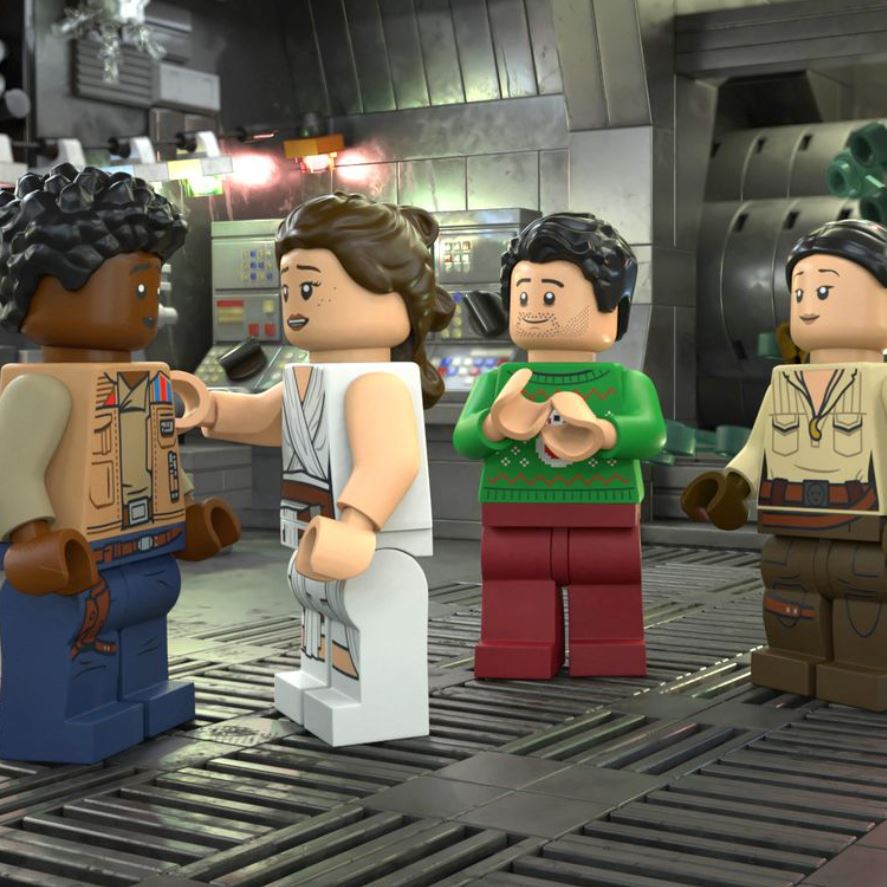 There is a lot that fans can outright expect.

Just in time for Halloween, you can expect a lot on your plate when LEGO is finally out. Moreover, fans can also expect Rebel hero Poe Dameron and droid BBB-8 to come together. Oh yes, I am not kidding!

Currently, this animated series, LEGO Star Wars which is to hit our screens is supposedly coming back after LEGO Star Wars Holiday Special.
The latter was all about celebrating trilogy characters. So, at a certain point, we can surely conclude that LEGO Star Wars Terrifying Tales isn’t exactly dealing with Halloween specific but hey, expect a spooky end!

After the events that took place in Rise of Skywalker, the terrifying tales will witness Poe Dameron and BB-8 commencing on Mustafar. On their way, they meet up with Graballa the Hutt who is planning an attempt to convert the castle into a luxury hotel. Honestly, I am saving you from spoilers. 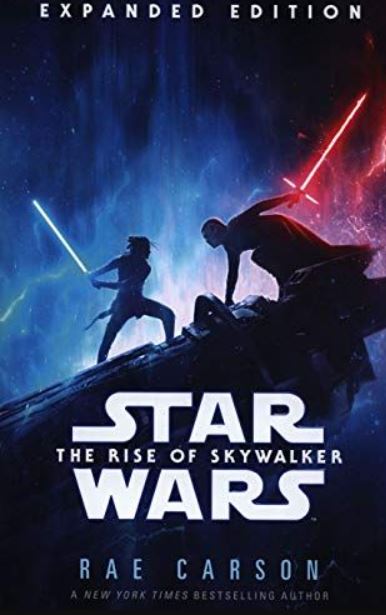 As the story unfolds and they dig deep, they figure out the sinister plans that are ensnared upon them.

The LEGO Star Wars is a fine way to get some content out from the faraway galaxy. As fans are already waiting for The Mandalorian Season 3, this could be a nice spinoff. 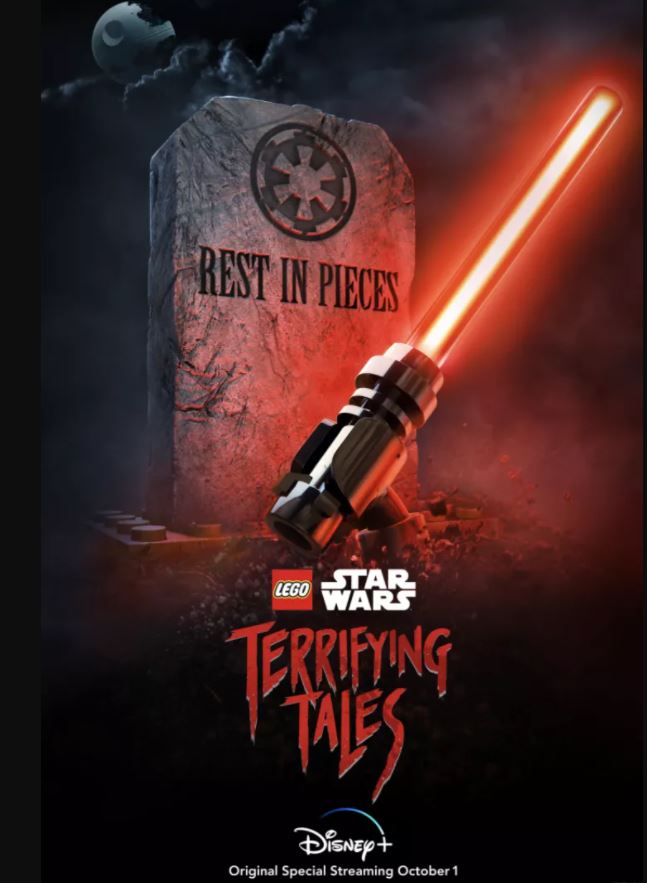 Just a regular month’s wait before we enjoy LEGO and Halloween, together.