Your Wish is their Command!

Short and Crisp, Lego Masters is coming back for Season 3 and the show is officially renewed.

The shows’ third season will premiere in 2022.

The first season of the show reached out in February 2020; the second followed in June 2021. 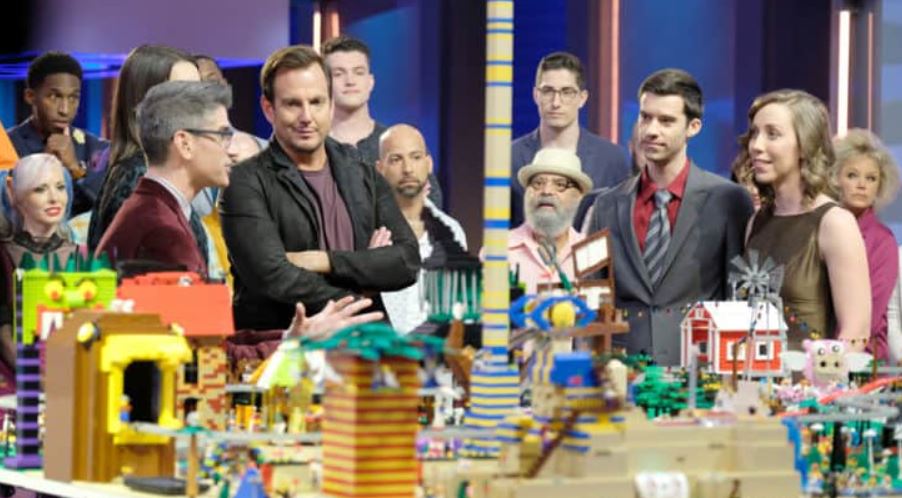 Lego Masters is a platform where lego-heads battle off against each other. The goal is to defeat the other in a brick-building challenge. A classic lego game as we all know it.

Will Arnett, the executive producer, and the host will reprise her role back for Season 3.

Endemol Shine, North America, Brad Pitt’s Plan B, and Tuesday’s Child, the producers of Lego Masters have curated the show based on the British series with the same name. 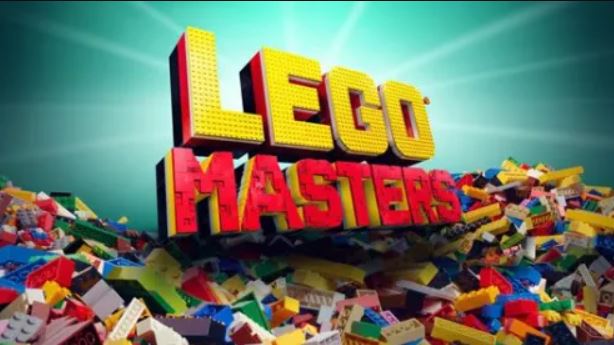 The network also led out the numbers grabbing the success of the show. The Summer of ’21 raked the series’ number. The show was the first most, co-viewed broadcast series in the summer. More than 4.2 million viewers on average watched the show.

“Lego Masters is more than just a fun, family-friendly show, it builds bridges between the generations,” Rob Wade, the president of Fox Entertainment said in his statement.

“Thanks to our amazing and hilarious host, Will Arnett; our immensely talented crew; and our fantastic producing partners, the love of the Lego brand keeps growing. Last summer’s creations were even more spectacular than those in our debut season, and we will continue to raise the bar of creativity with season three.”, he further added on Season 3. 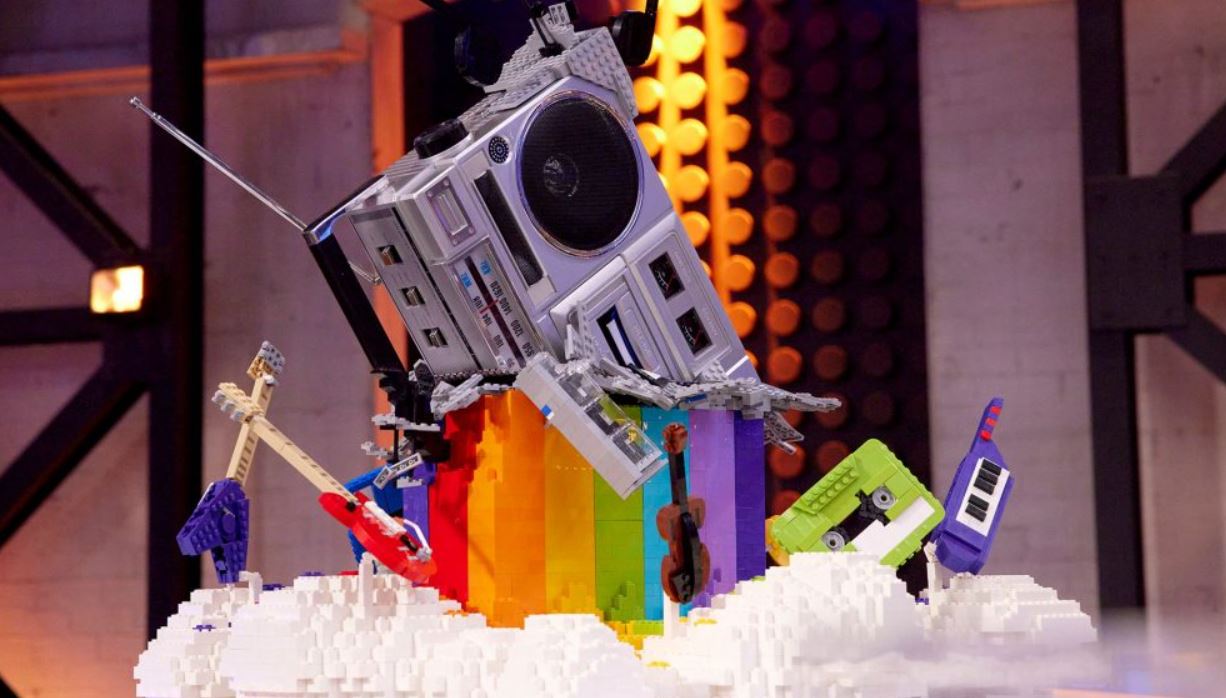 The game is orientated around each team facing off the other. Every time a pair wins, they move to the next round. This goes on until the top teams are in front of each other in the finale fighting for a cash prize, the ”title”, and the ”trophy”.

The executive producers of the series include the following names; Pip Wells, DJ Nurre, Sheron Levy, and Michael Heyerman who are all from the Endemol Shine, NAM.

The Lego Group has Jill Wilfert and Robert May along with Arnett.

Now that we know Lego Masters Season 3 is coming back, what are your thoughts on this?